Check your posts for government cheques 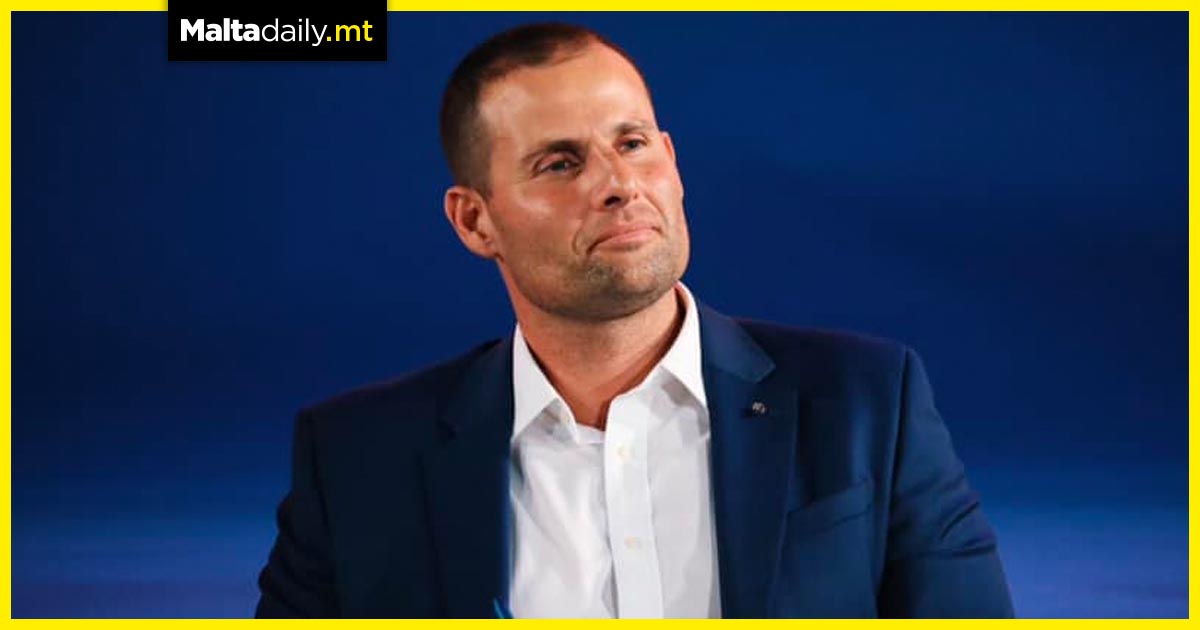 Prime Minister Robert Abela announced that around half of the Maltese population, some 250,000 people, will be receiving a government cheque with tax refunds soon.

The Prime Minister told a pre-budget public consultation that as of tomorrow, people will find a tax refund cheque in their letterboxes for the fourth consecutive year. It is set to cost the government some €17 million.

Previous cheque rollouts saw people earning less than €60,000 annually benefitting from the scheme. The Prime Minister did not specify who will be receiving the cheques however, so you’ll have to check your post. This scheme comes as the PN proposes doubling income ceiling at which businesses will have to pay VAT to €60,000 from €30,000.