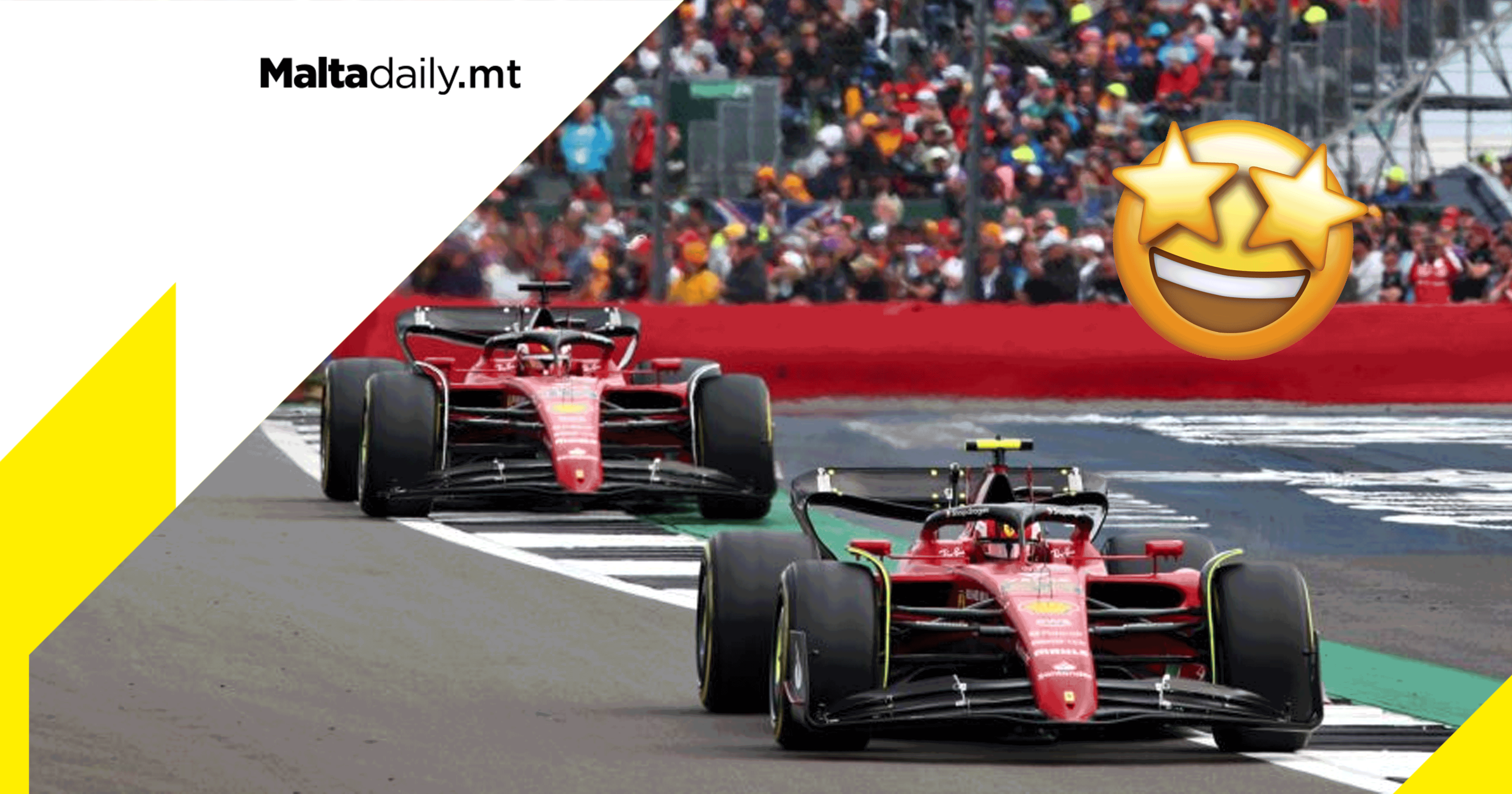 Ferrari driver Carlos Sainz has won his first ever Formula One Grand Prix in front of thousands of British racing fans in Silverstone. The race was very chaotic and included a season high 6 DNF’s, some from brutal crashes such as the likes of Zhou and Albon and some from mechanical issues like Ocon and Bottas.

The race began in dramatic fashion with a collision between the Mercedes of George Russell and the Alfa Romeo of Zhou Guanyou resulting in a very scary crash for the Chinese driver. Luckily, the rookie came out of the incident safe and sound after being taken to the medical center. Williams driver Alex Albon also had to be taken to the medical center after a crash, he was then transferred to Coventry hospital.

Carlos Sainz claimed his first Formula 1 victory due to a safety car caused by the Alpine of Esteban Ocon in the last few laps. Due to his fresher and softer tires, the Spaniard easily overtook his teammate who had older and harder tires once the race restarted. The Red Bull of Sergio Perez managed to finish in P2 even after a slight collision he had in the beginning of the race which sent him down the pecking order. Silverstone favourite Lewis Hamilton rounded up the podium places in what was a solid and record breaking race for the Mercedes driver, as he is now the driver with the most amount of podiums in one track.

Ferrari driver Leclerc was forced to take P4, having led for large parts of the race, finishing ahead of the Alpine of Fernando Alonso and the McLaren of Lando Norris. Championship leader Max Verstappen could only muster up a P7 finish due to a damaged floor whilst Haas driver Mick Schumacher managed to score his first ever points in F1, finishing in P8.

WATCH: Confusion in Imsida after car drives into wrong way near Mater Dei 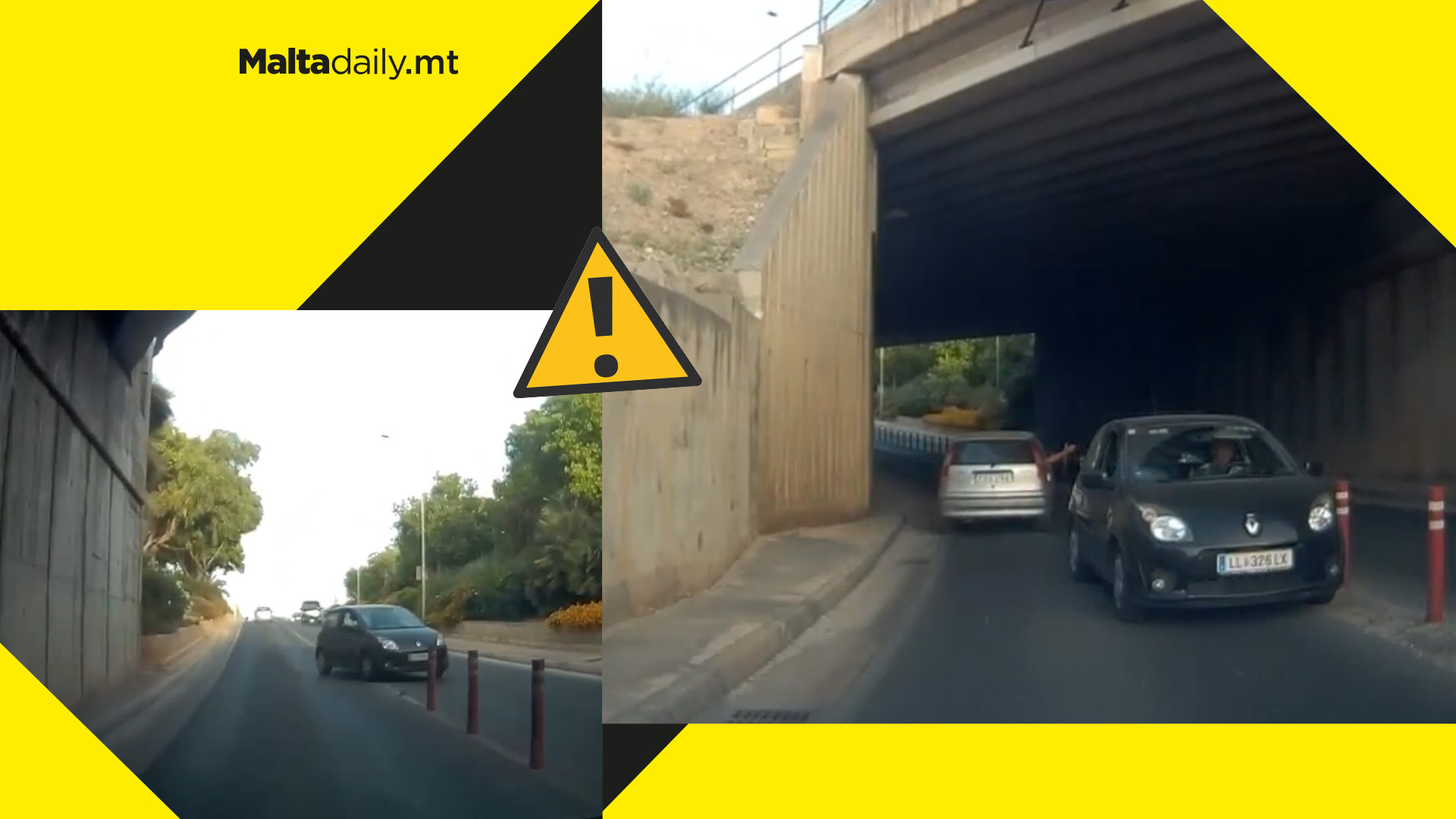 Picture this. You’re driving in Imsida, minding your own business and a you see a car driving towards you in your own lane.

That’s precisely what happened close to Mater Dei this week, leaving a fair amount of drivers equally frustrated and disoriented as a car with a foreign number plate began to approach their vehicle.

After noticing that they are in fact in the wrong lane, the car began to reverse outside the tunnel going into (or out of) Mater Dei hospital. The driver could not simply go to the other lane as the road was separated by bollards.

Thankfully, no injuries or damages were registered during this slight mishap.

Police & CPD officers save dog’s life after falling into ditch 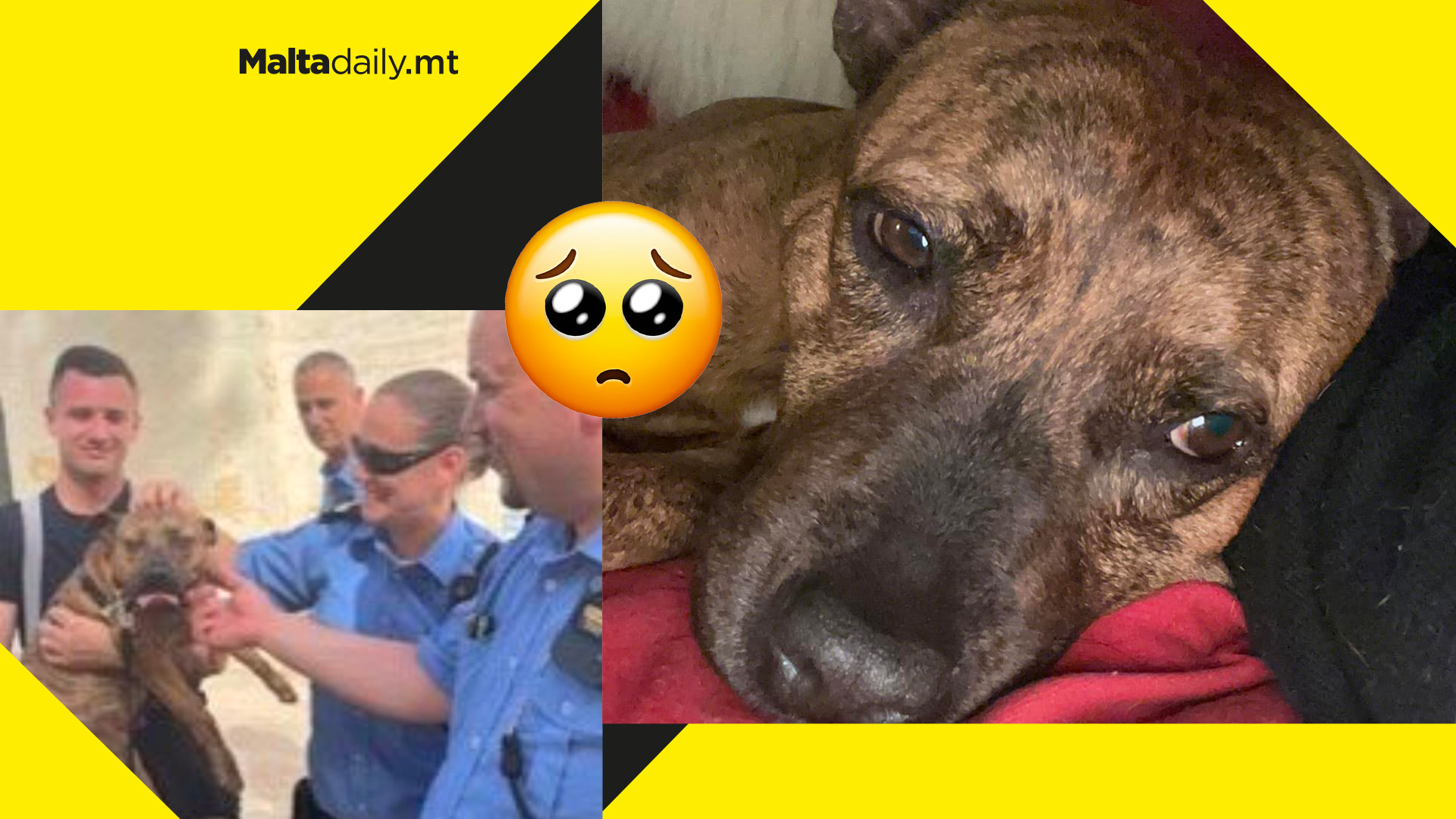 The Malta Police Force and Civil Protection Department have received praise from a local dog owner and local dog lovers after saving her furry friend from further danger this week.

Jacqueline Backman messaged The Malta Police Force to express her heartfelt gratitude after fireworks scared her dog, causing it to rush away and fall 8 metres off a wall into a ditch.

Backman revealed that the dog was not unconscious but out of reach; after contacting Animal Welfare who, as she said, wiped their hands clean and said “they don’t have a ladder”, she contacted the police.

Within moments, police and CPD officers were on site and recovered the dog, which sustained minor injuries. A persistent police constable and a number of other officials were praised for their efforts, called ‘truly a special breed of human’.

Kudos to the Malta Police Force. 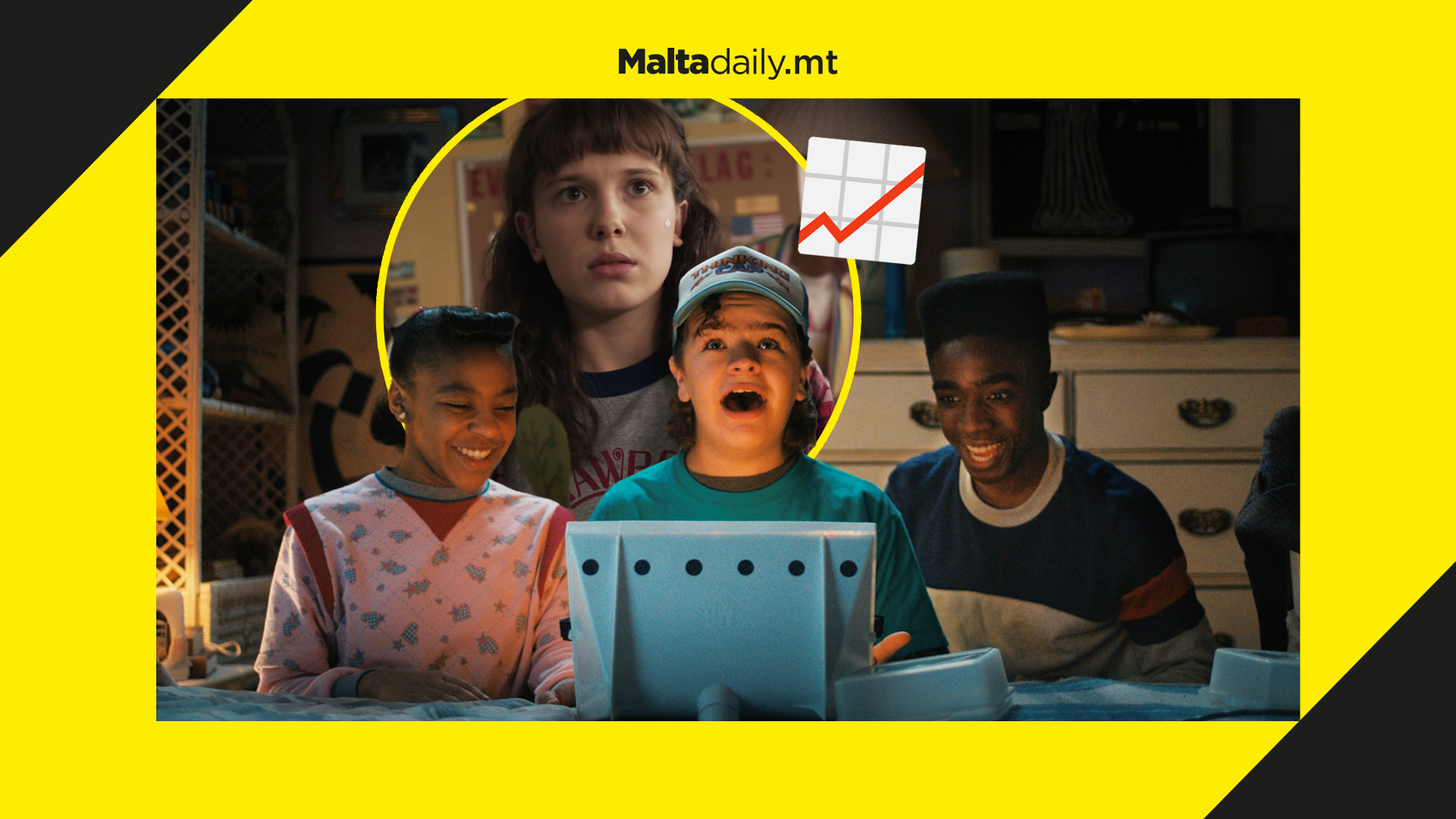 If we’re talking hit series, Stranger Things has been on the forefront since it debuted on Netflix but as the entertainment industry expands, the supernatural spectacle continues to reap the benefits, setting a jaw-dropping record with its fourth season.

The hit show registered an astounding 7.2 billion minutes of viewing time between 30 May and 5 June, American information company Nielsen revealed. What is truly remarkable about this data is that Nielsen’s data never surpassed the six billion mark in one week, let alone seven billion.

Past highs included lockdown hits like Tiger King and dark horse epic Ozark, which gained over five billion minutes of watch time. Despite the success of multiple other series, Stranger Things swept clean in terms of accolades, becoming Netflix’s most viewed English language TV season in one week and the first to reach streaming number one in 83 countries.