Cardi B announces birth of her second child 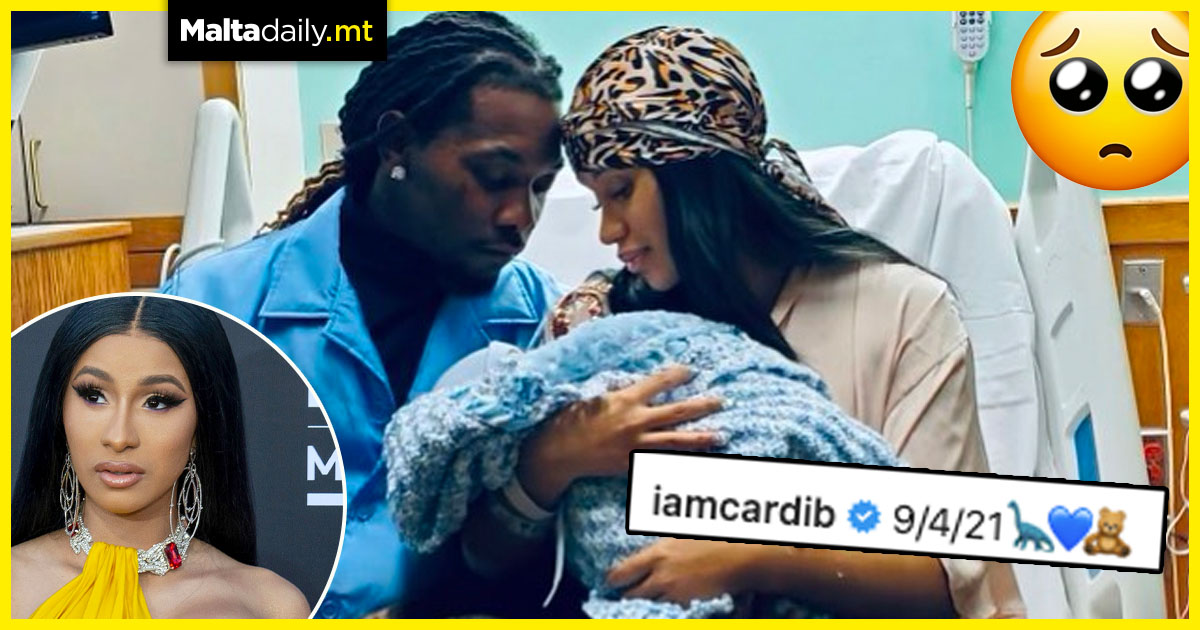 Artist Cardi B posted to social media revealing the birth of her second child with husband Offset. The parents shared a photo of themselves in what seems to be a hospital bed, with their newborn wrapped in a blanket. The gender of the child was revealed to be a son, with many fans suspecting this before it was officially revealed due to the emoji captions.

The post was captioned with a blue heart, a dinosaur and a teddy bear, making the as of yet unnamed Kulture Kiari’s younger brother. The pair married secretly in September 2017, but got engaged on stage a month later. Daughter Kulture was born in July 2018, with the couple splitting and reconciling more than once. Offset also has three other sons from previous relationships. Cardi’s second baby bump was revealed during a performance with Migos during the BET Awards in June.