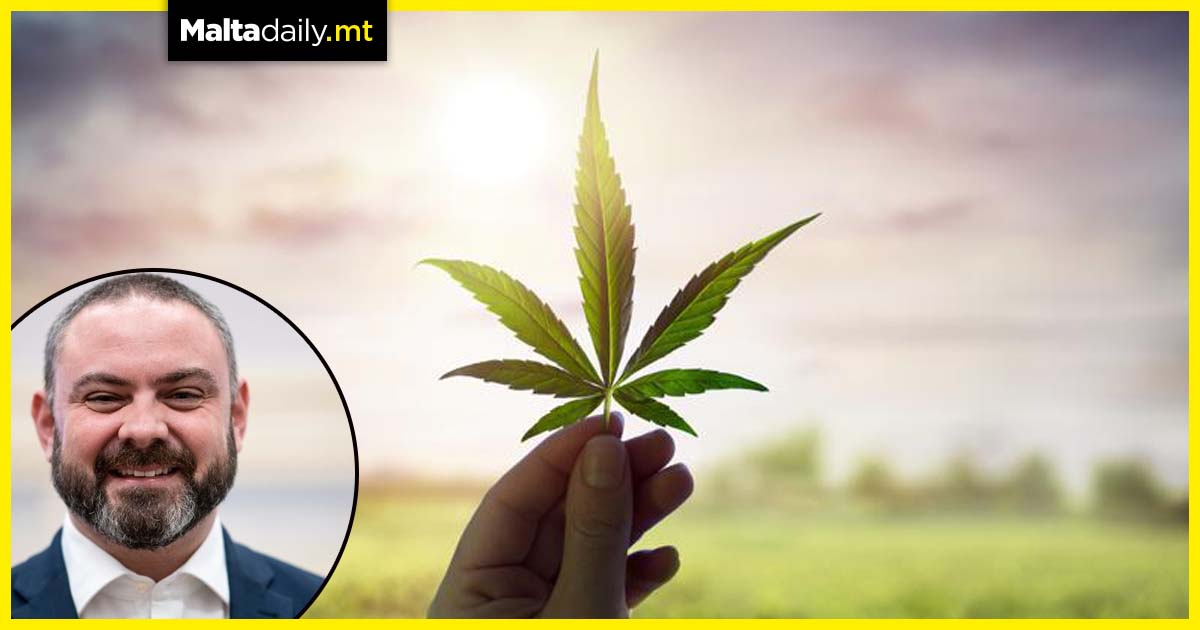 Speaking on Xtra on TVM News Plus on Monday, Reforms Minister Owen Bonnici stated that Malta’s cannabis reform is not merely one of tolerance for users, but an honest one. Saying that upright individuals should not end up with a criminal record because of use, Bonnici said that he does not ant to create a model which simply allows people to use cannabis with legal ‘lacuna’.

Drawing distinctions with other European countries where cannabis use was ‘merely tolerated’, the minister said that the proposed legal framework will make sure that cannabis users have access to a good product and without having to force buyers into the world of criminality. With the legislation currently before parliament allowing people to grow up to four plants at home (granted they aren’t publicly visible), Bonnici said that the government wanted to go for a ‘harm reduction’ approach to adequately protect children and the general public.