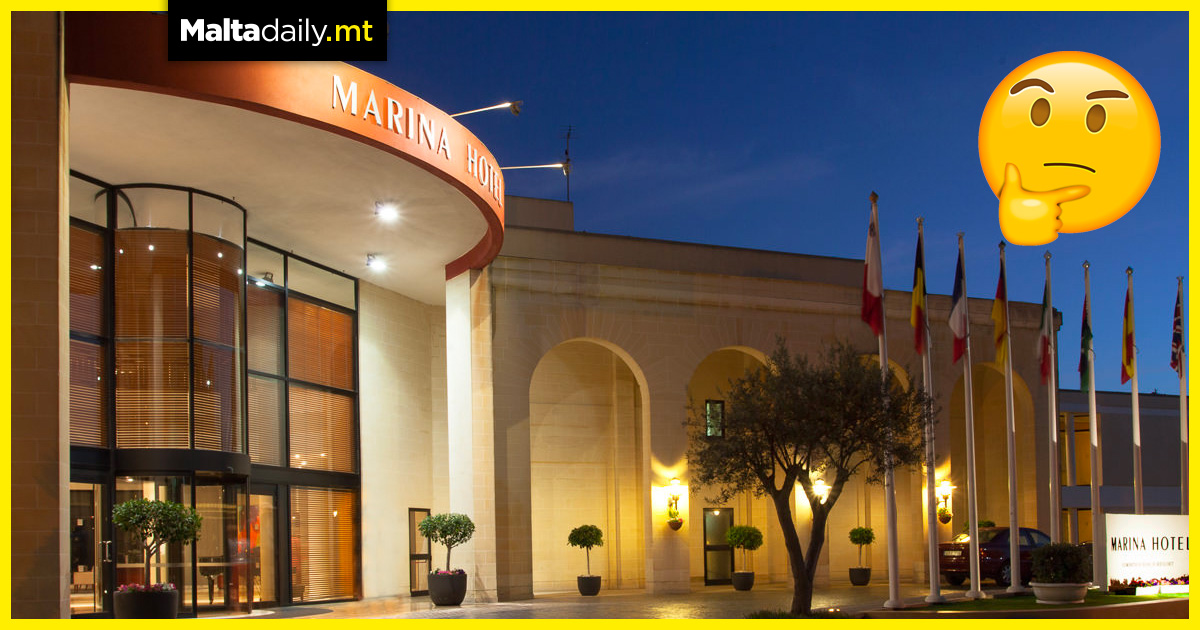 A call has been issued by the Malta Tourism Authority to find a second hotel which will take in tourists for quarantine. The Corinthia Marina hotel in St Julians, which is currently being used as the main COVID-19 quarantine hotel, is nearing full capacity. As cases continue to rise, a spokesperson for the MTA stated that the Corinthia was chosen after a call was issued.

The call comprises various criteria for consideration such as location, access points, category and a minimum number of rooms. The MTA received four submissions the first time round, out of which Corinthia was picked. Tourists who arrive in Malta without an approved vaccine certificate must undergo PCR testing and quarantine for 14 days.

€100 per night is charged, not inclusive of food, drinks or any other services. Should tourists test positive, they must remain in quarantine until they recover. Corinthia Marina has been used as quarantine hotel since the 1st of June after closing its doors in March 2020. In late June, Times of Malta reported that 369 tourists had been sent to quarantine at the hotel since the tourism season reopened. 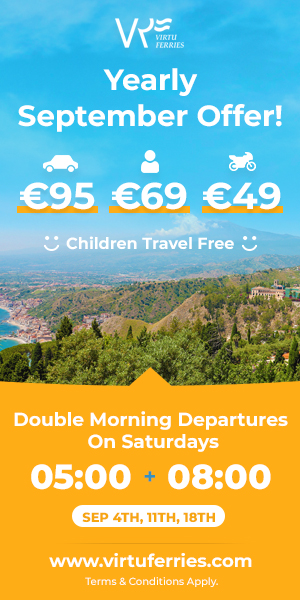