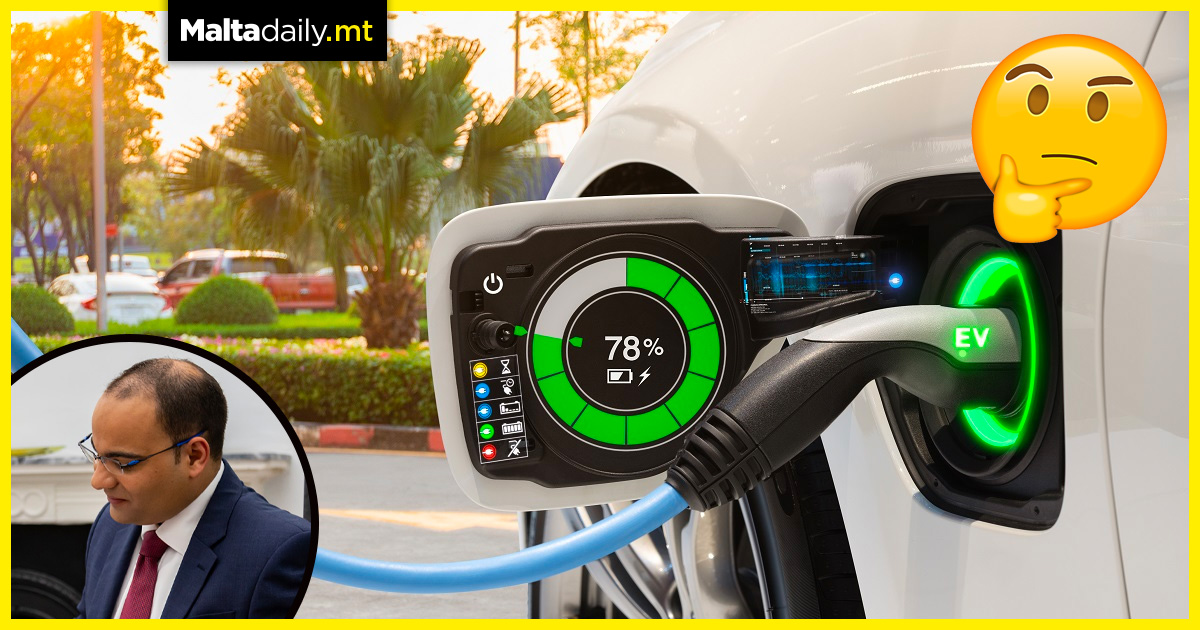 In a joint statement by car importers, it was expressed that the budget measures introduced to encourage people to switch to electric vehicles are insufficient to sway the bulk of a population. Both the Used Vehicles Importers Association (UVIA) and Malta Cars Importers Association (MCIA) stated that 85% of the vehicles they import could be converted into electric cars. This means that with the proper measures introduced by the government, the country would theoretically achieve its target far quicker.

With UVIA representing second-hand car importers and MCIA new car importers, the associations welcomed the grant increases and measures but said that the initiatives will not be enough to sway the bulk of Malta’s population. The associations recognised that new vehicles should benefit from higher grants but they argued that there is a discrepancy between grants for new and used cars, which is far too broad. This crates an imbalance in the market, they said, and thus many lower-income earners would not be able to afford electric vehicles despite higher grants.

This comes after Finance Minister Clyde Caruana, in his Budget 2022 presentation, unveiled measures to encourage a shift towards electric vehicles. This includes a €11,000 grant for those wishing to buy an electric or plug-in hybrid car which can go up to €12,000 if an old vehicle is scrapped. With the government committing itself to increasing the amount charing pillars in the coming three years, the previous front stood at €8,000. 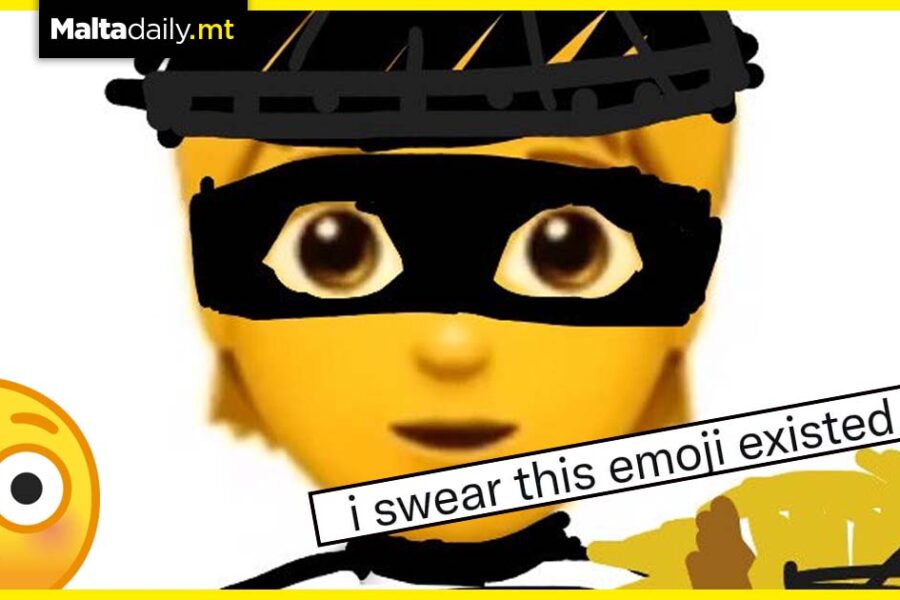