Britney Spears loses baby early in pregnancy due to miscarriage 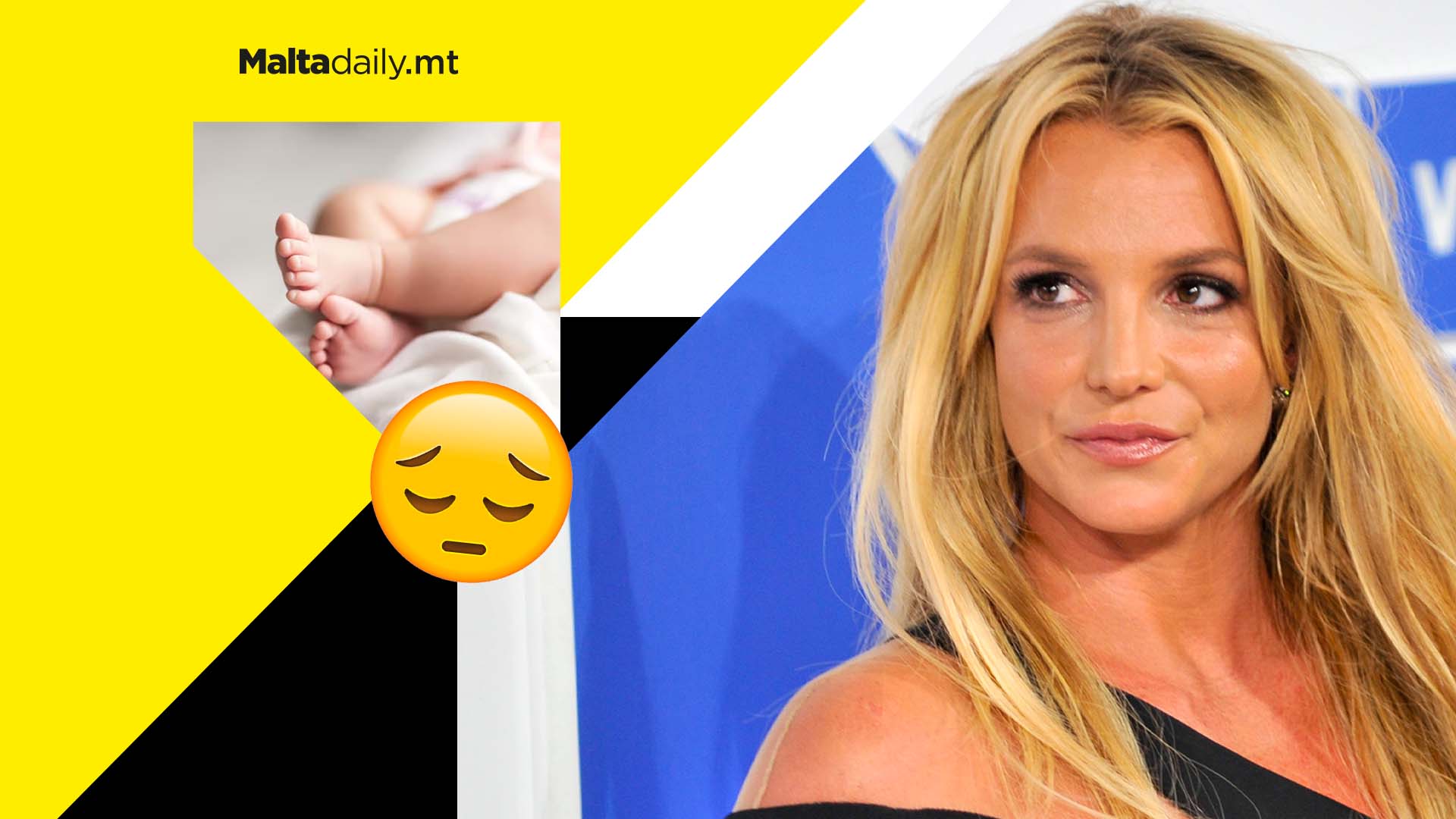 Celebrity singer Britney Spears took to Instagram to announce the heartbreaking news that she has suffered a miscarriage early into her pregnancy.

Writing in a post along with her fiancé Sam Asghari, the couple said that ‘this is a devastating time for any parent. Perhaps we should have waited to announce until we were further along.’

‘However, we were overly excited to share the good news. Our love for each other is our strength. We will continue trying to expand our beautiful family.’

She went on to thank everyone for the support and ask for privacy during this difficult moment.

The singer had announced she was having a baby with Asghari on 11th April and it would have made her new family addition her third child. Spears is the mother to Sean, 16, and Jayden, 15, with her ex-husband Kevin Federline.

The heartbreaking news comes as the life of the pop star seems to take a turn for the better. She managed to win the battle in regards to her father’s conservatorship over her life in November 2021.

In the meantime, Spears has been in a relationship with Asghari for six years after they met during one of Spears’ music videos. He has been with her through the conservatorship battle, getting engaged in September 2021. 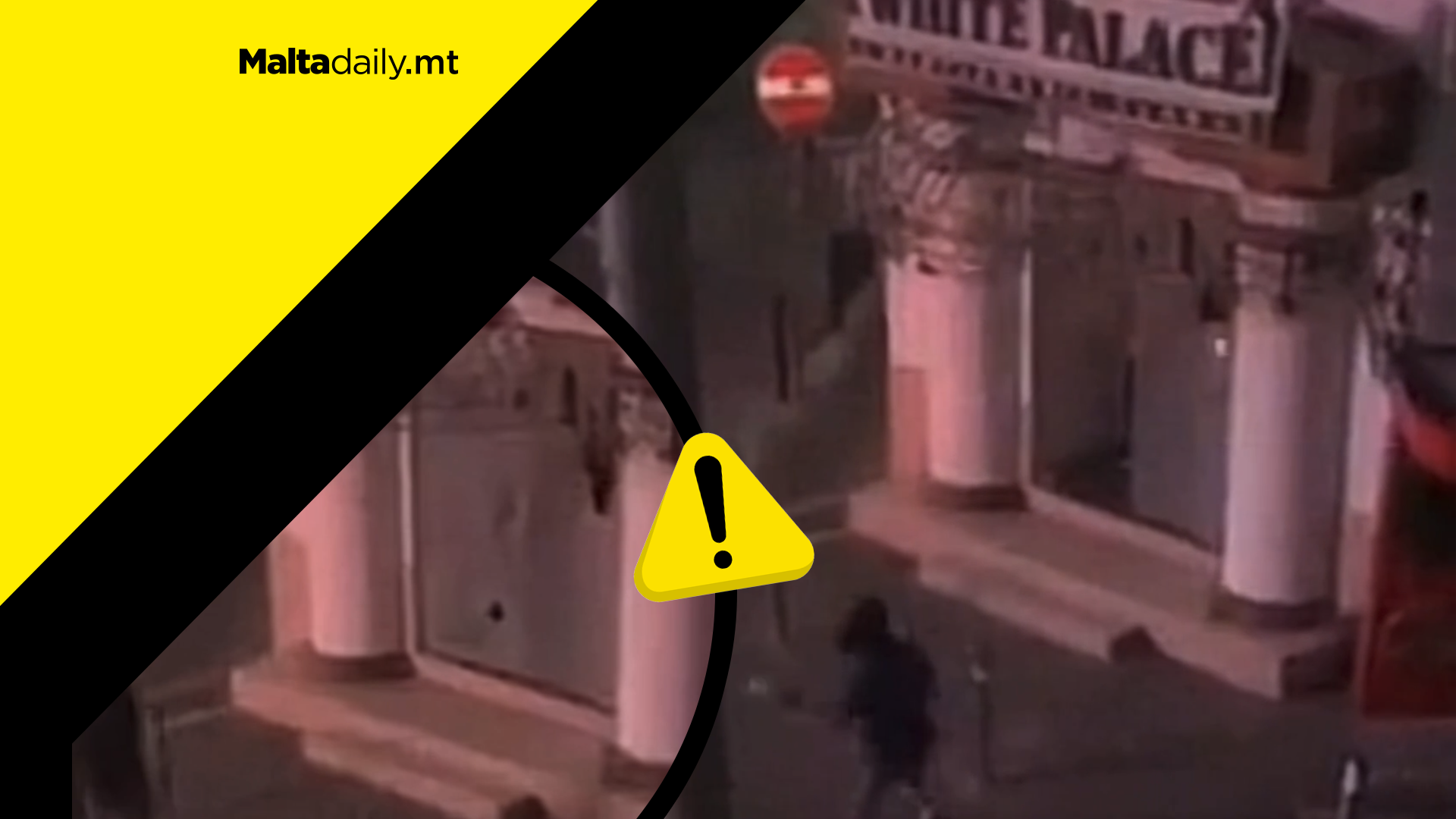 A video has emerged on TikTok showing a man throwing what is thought to be a glass bottle towards the entrance of ‘White Palace’, a gentlemen’s club situated in the Paceville Piazza. The incident is thought to have taken place in the early hours of Saturday 14th May.

The man is first seen throwing the bottle towards the glass entry doors and soon after, he decides to have another throw at the door – which leads to the glass breaking down. As soon as the door breaks down the man is seen entering the establishment.

Paceville has repeatedly been registered as one of the areas with the highest nationwide crime rates together with other touristic areas like Saint Paul’s Bay, Sliema and Valletta.

Back in 2021 the Police Officers Union had suggested that Paceville should have its own specialised team of officers to patrol the busy area, highlighting that such a unit should be specially trained and familiarised with legislation concerning the area. 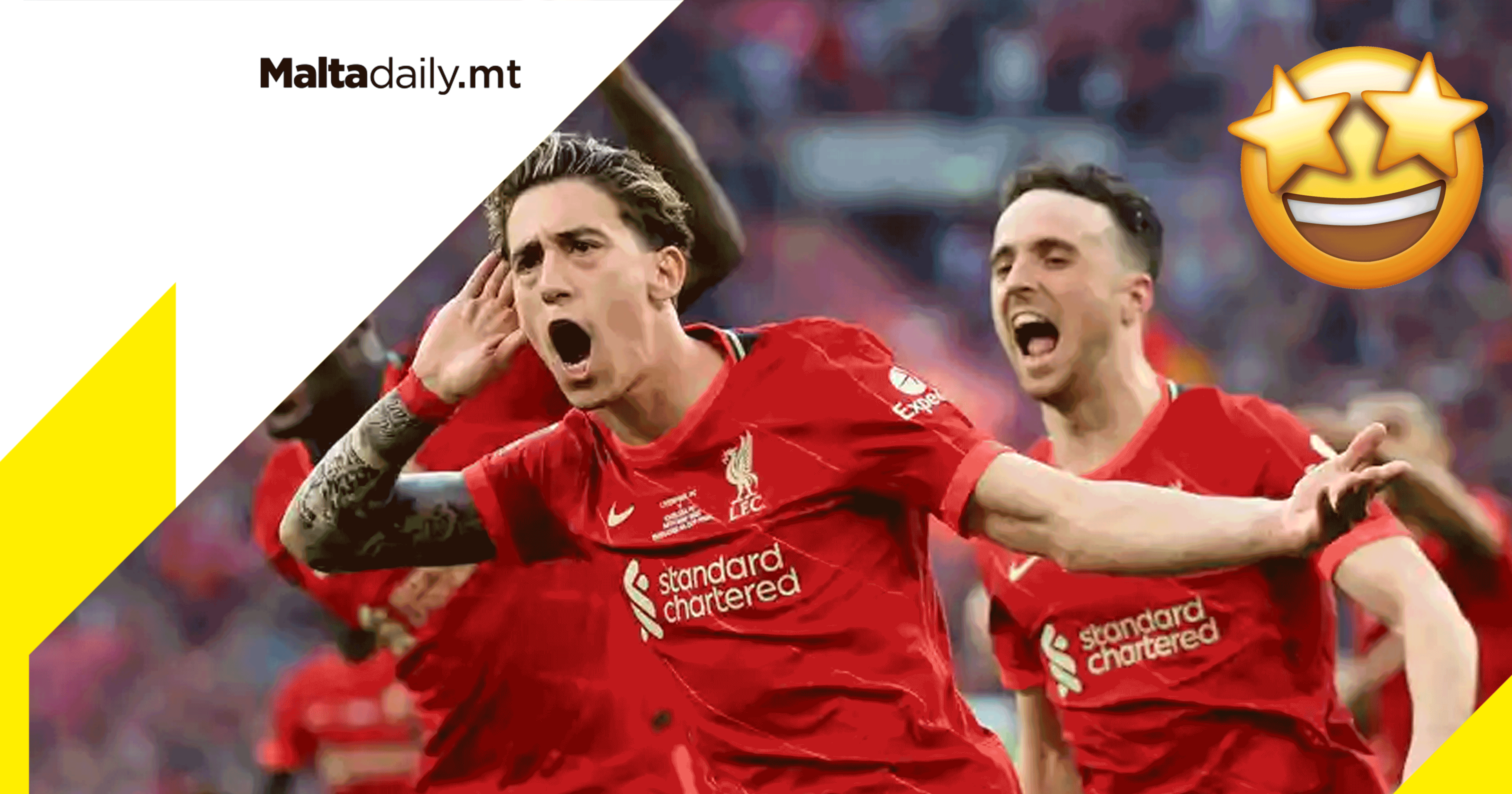 Liverpool have won the FA Cup after beating rivals Chelsea on a penalty shootout yet again after they did exactly that earlier in the season in the Carabao Cup final. This is their first FA Cup win in 16 years and their 8th title in total. They are still in the hunt for two more trophies, the Champions League and the Premier League to end the season with a historic Quadruple.

The whole match was very close with both teams having numerous chances to take the much needed lead. Liverpool started the match as the aggressor with them consistently pressing the Chelsea defenders and goalkeeper. It looked like that Chelsea were playing more the long game, with them trying to slow down the game and try to control the ball more rather than Liverpool who focused on the stamina, strength and pace of their players. The ninety minutes ended in a goalless draw with both Chelsea and Liverpool attackers not being clinical enough.

The next thirty minutes of extra time were very similar to the previous ninety minutes. Liverpool looked more confident in the dying minutes of the game with them hitting the post on a number of occasions. Chelsea also had their chances but like their scouse counterparts, they couldn’t find the net. Penalties were needed again to separate the two teams after a penalty shootout was also needed for the Carabao Cup final.

This time it didn’t take as long as the previous ones as Liverpool only missed one of their 7 penalties taken whilst Chelsea scored 5 penalties. The winning penalty for Liverpool was scored by Greek left back Kostas Tsimakas, whose penalty caused massive celebrations at Liverpool’s end of Wembley stadium.

Despite not qualifying, Emma Muscat’s song ‘I Am What I Am’ is going viral across Europe 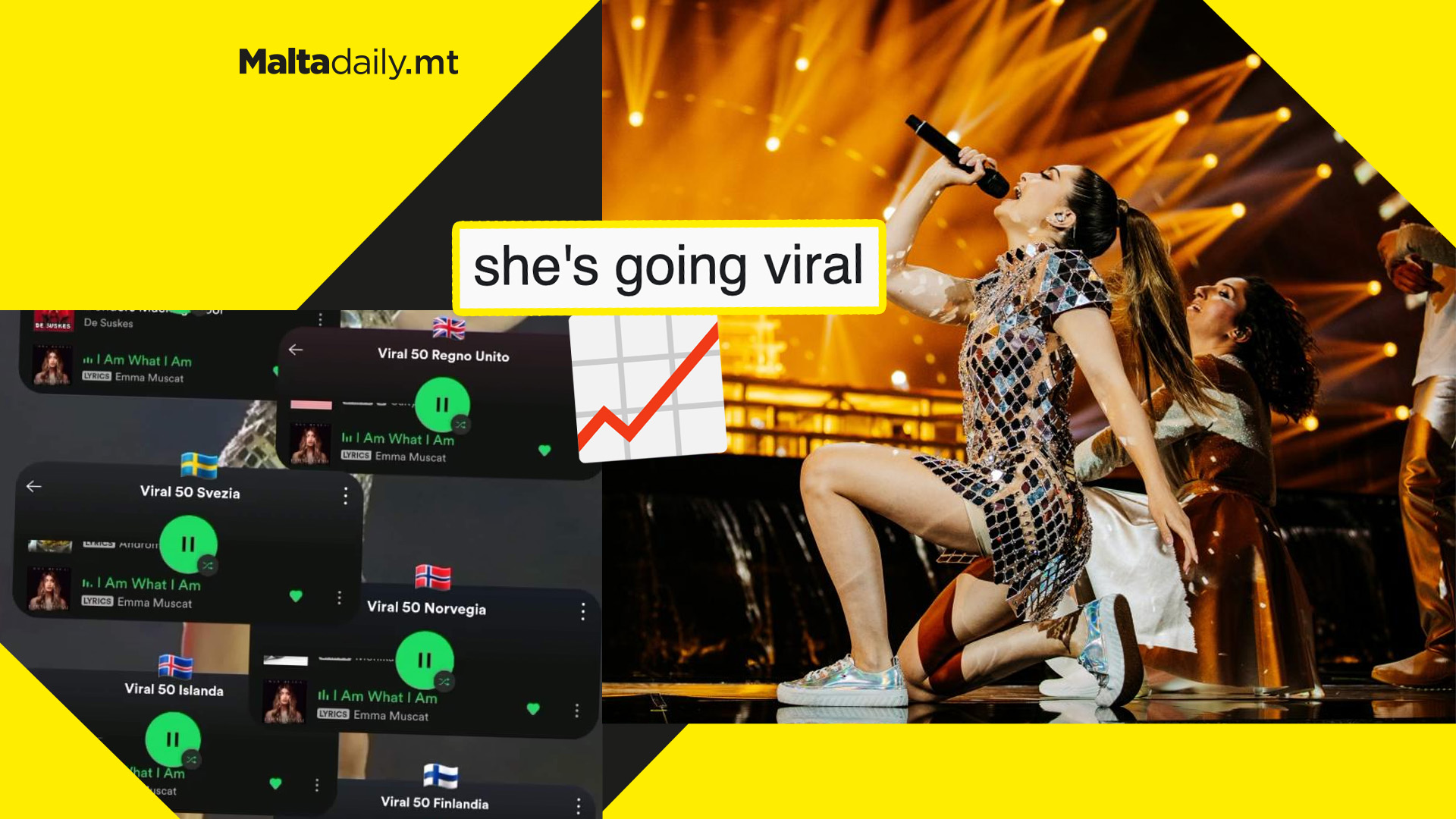 While Malta’s failure to qualify on Thursday’s Eurovision Semi Final came as an unfortunate blow to local Eurovision fans, there seems to be a silver lining for Emma Muscat and Maltese music.

Emma’s track ‘I Am What I Am’ has found itself in the Viral 50 of multiple European countries such as Sweden, Norway and The Netherlands. The playlist in question, on streaming platform Spotify, algorithmically award tracks which are being listened to frequently on the same platform.

Emma’s self-titled album ‘I Am Emma’ also went live on streaming platforms this week and features ‘I Am What I Am’, Eurovision Song Malta winner ‘Out of Sight’ and a number of others.