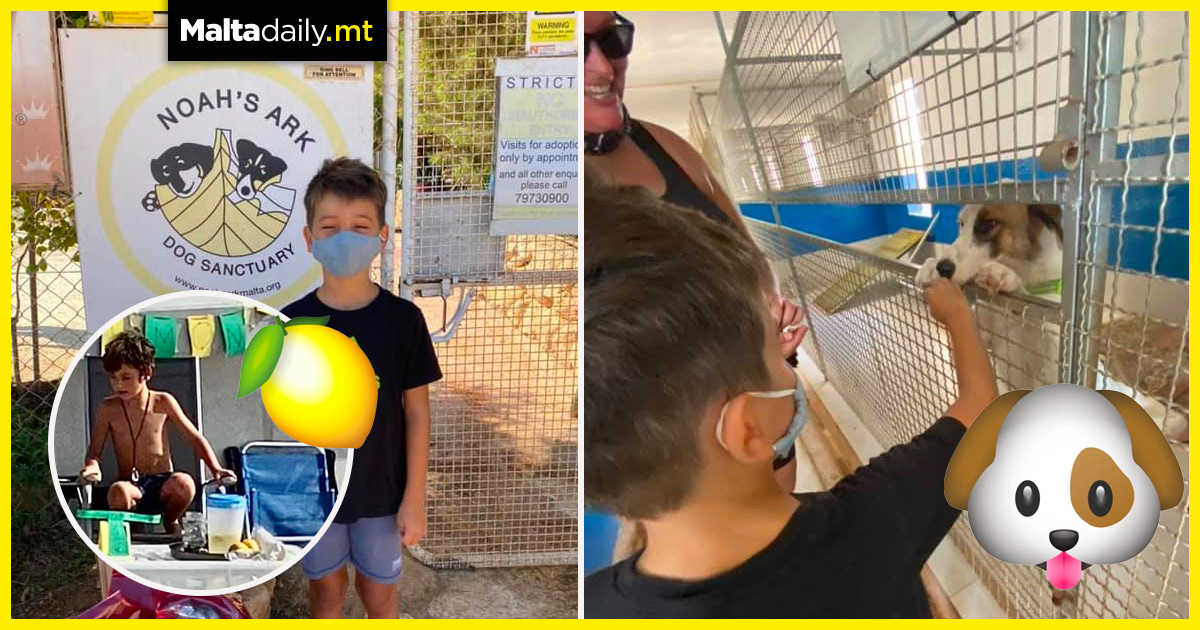 Today’s wholesome story involves a young boy opening a lemonade stand to help all the dogs at Noah’s Ark Dog Sanctuary. With the help of Gerbulin residents, Timmy’s lemonade stand was a great success as he collected money to buy food and deliver it to the sanctuary personally.

The young hero’s mother Barbara posted to Facebook, detailing how Timmy headed over to Paws N Claws to buy the food and fed some of the dogs himself.

Animal shelters all across Malta have been working hard night-and-day to provide the necessary nourishment and love to all the canines. Small acts such as these, which involved a traditional lemonade stand and a heart of gold, bring joy and help to many – and not just human lives! Well done Timmy!

Breaking: Limited standing events to return as of 6th September 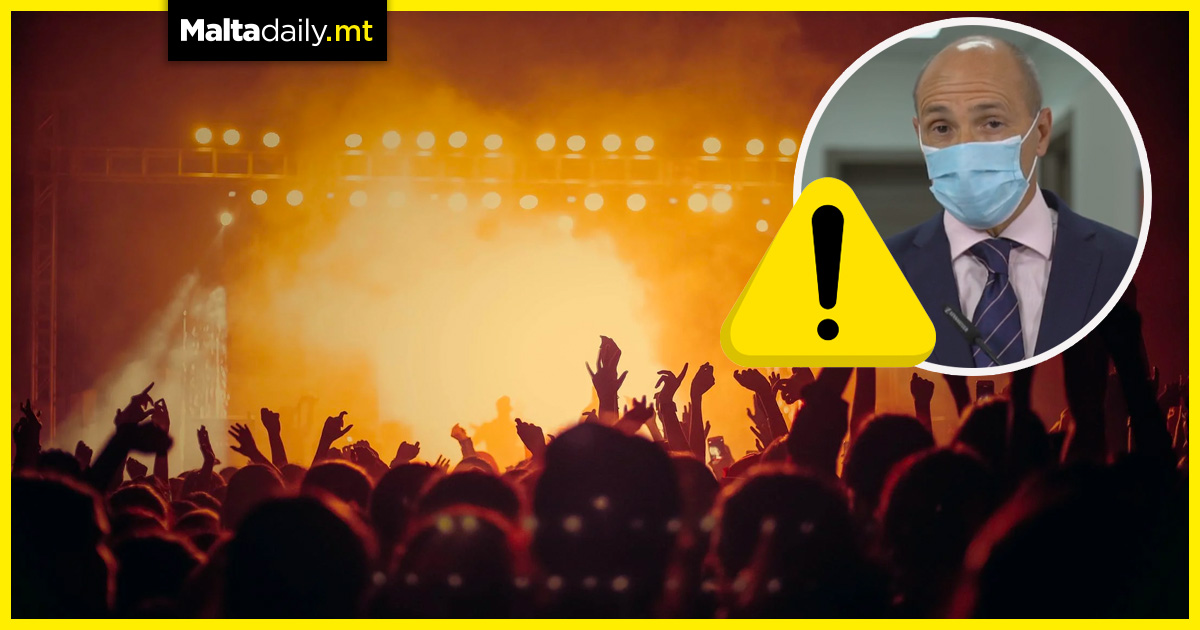 Speaking during a press conference, Health Minister and Deputy Prime Minister Chris Fearne announced that as of 6th September, standing events with a limit of 100 persons will be making their long awaited comeback. This was announced during a press conference in which Fearne inaugurated the Kalkara health centre, with the health minister revealing that these events will be limited with protocols in accordance with agreements struck with MEIA.

The details of these updates will be announced in the coming days. The limitation to 100 people will be used to mitigate spread of COVID-19 and highly transmissible Delta variant. Fearne also announced that as of the 13th of September, the booster shot of the COVID-19 vaccine will start being administered to certain people groups on the island. These include immunocompromised and people in pension homes. 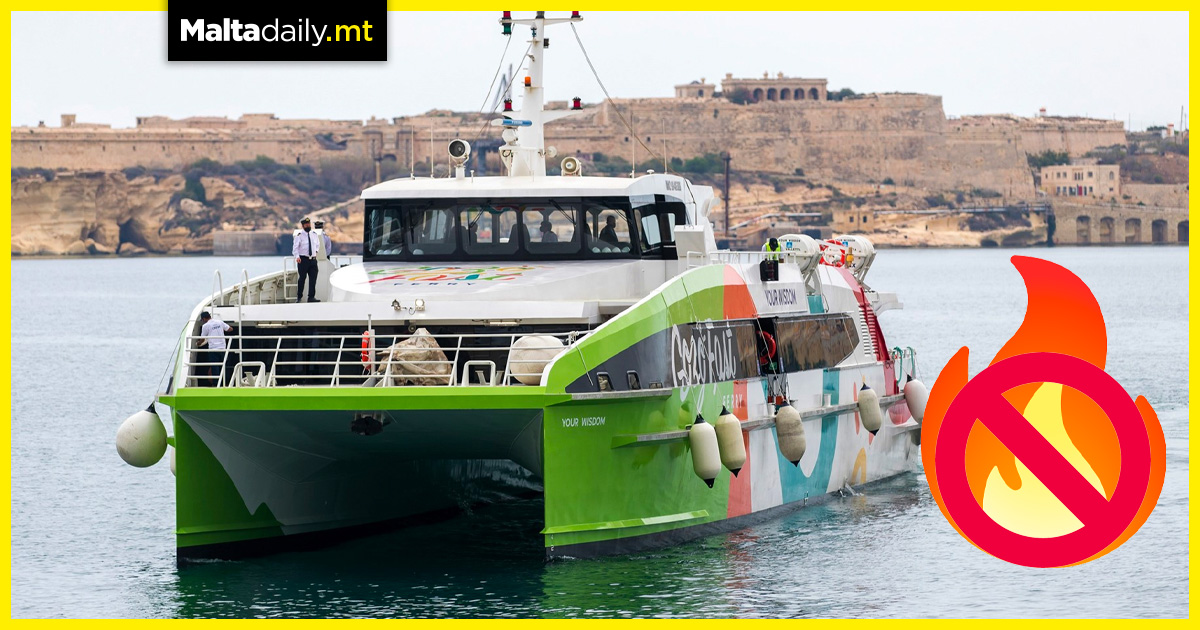 After an alleged fire broke out on a Gozo Fast Ferry vessel on Monday morning, the source of smoke was revealed to be a technical fault which triggered the boat’s fire suppression system. A plume of smoke exited the vessel ‘Your Faith’ shortly after leaving Mgarr Harbour at 7:45 am. No actual fire was detected on board during the company’s preliminary review of the situation. This prompted a statement which revealed that the smoke was part of the activation of the fire suppression system.

The company thanked all passengers on board for following the crew’s advice and procedures calmly, leading to a safe evacuation of the vessel. The operator said that the captain followed all internal protocol procedures and initiated a precautionary evacuation to ensure passenger safety. The Civil Protection Department was dispatched to ensure the fire was put out, with the operator apologising for the inconvenience and thanking authorities for their immediate response. 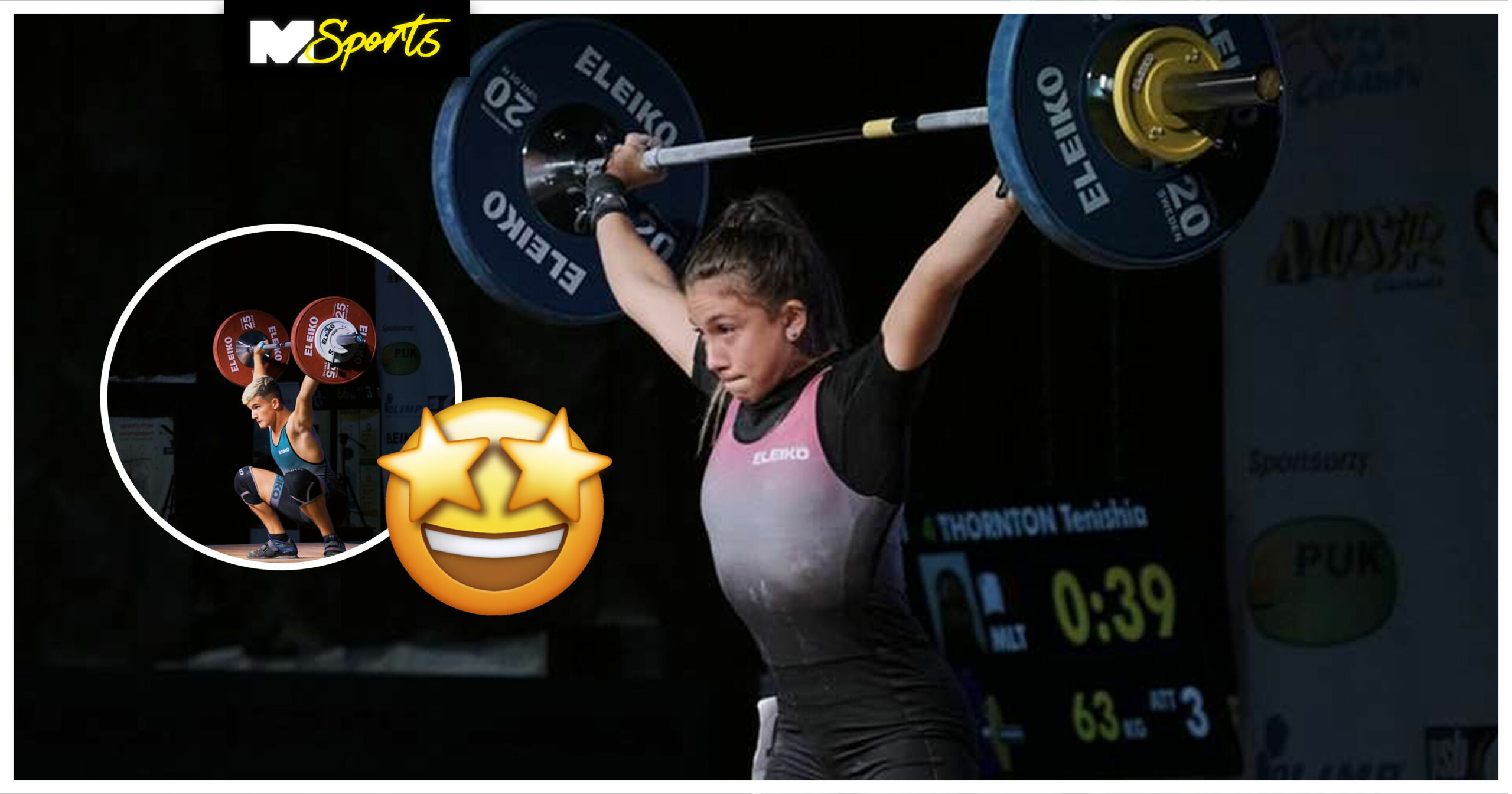 On Monday, two Maltese youths Tenisha Thornton and Rylee Borg competed at the weightlifting European Youth Championships in Poland. They both performed very well, with both of them beating many other competitors from all across Europe.

Before the competition, Tenisha wasn’t in the best of shape after injuring her knee a number of times.  Those injuries didn’t stop her though as she placed in 7th. The lifter lifted 63 kg in the power snatch and 80 kg in power clean and jerk.  Tenisha managed to beat athletes from Croatia, Poland, Latvia, the Czech Republic and Denmark to ultimately finish seventh.

15-year old Rylee Borg also had a successful run at the European Youth Championships. He topped Group B by a massive margin of 13kg, and then making his way to Group A. The competition was harder in Group A, but he still managed to impress beating two other competitors to finish in 7th place. Rylee managed an 86kg snatch and a 105kg  clean and jerk.

Well done to Tenisha and Rylee for representing Malta so well.