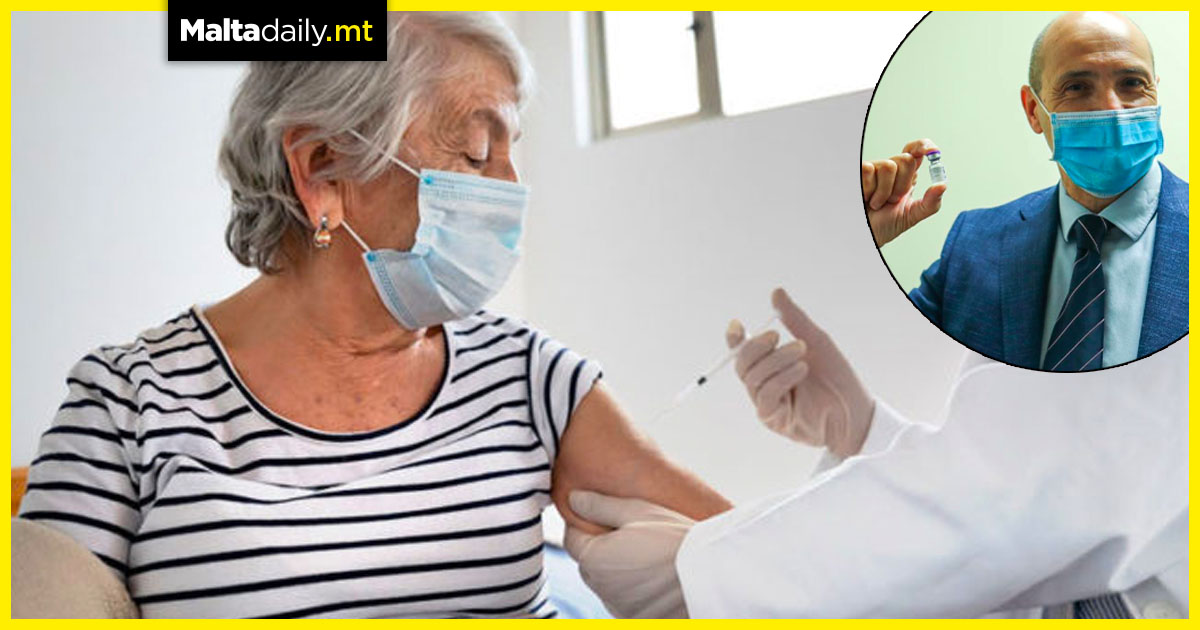 The booster shot of the COVID-19 vaccine has started its rollout for residents in elderly homes. Following two clusters of infections being recorded in these homes, the programme was brought forward by a week after this was noted. Health Minister Chris Fearne and Senior Citizens Minister Michael Farrugia both attended the rollout of said booster doses at a Floriana care home this morning.

With 500 vaccines set to be administered per day, according to the government, residents at St Vincent de Paul are next in line to start receiving the booster doses later this week. This is Malta’s largest care home, with immunocompromised patients set to be the next group to receive the third dose following the resident home roll out.

All the booster shots are mRNA vaccines manufactured by Pfizer and Moderna, but the vaccination of the elderly population who do not reside in care homes is yet to be determined. The ministers emphasised the importance of the jab due to flu season being around the corner, putting the vulnerable more at risk. With the Delta variant posing a higher risk, the booster vaccination drive has been further pushed as Malta joins the booster effort alongside other countries.