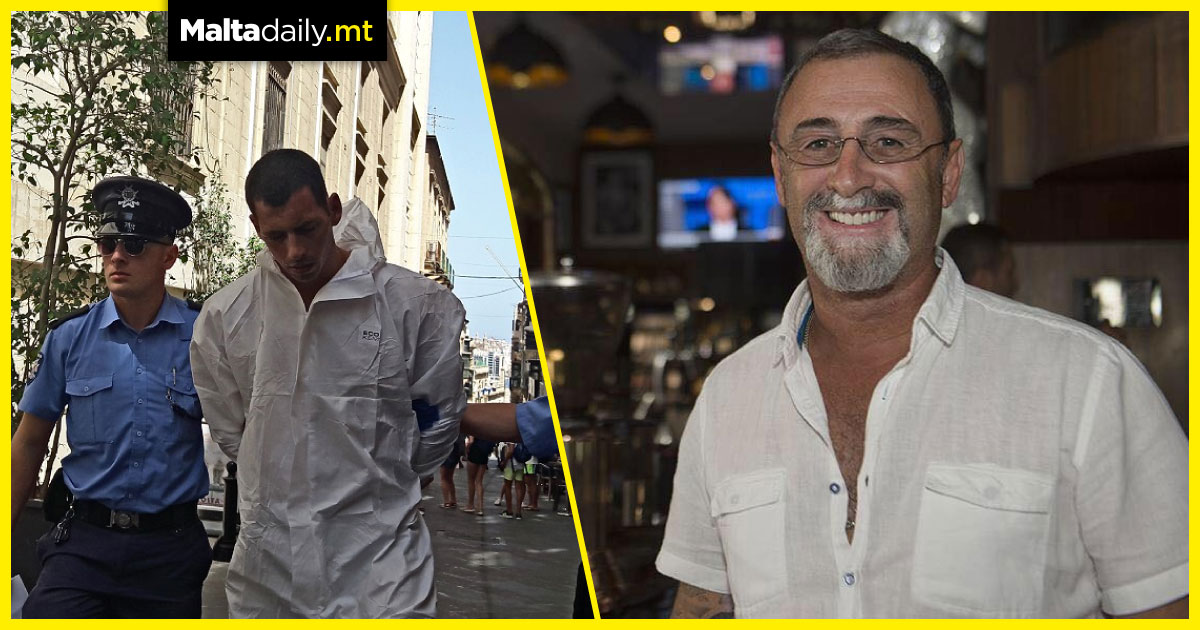 After the 3-year saga, 39-year-old Bojan Cmelik has been convicted of murdering Hugo Chetcuti. Cmelik had attacked the Paceville entertainment mogul outside one of his establishments in 2018; Chetcuti died six days later.

After less than six hours, an eight-to-one verdict  for wilful homicide was reached, also finding Cmelik guilty of resisting arrest and unlawful possession of a weapon.

Back in 2018, Cmelik reportedly approached Hugo in a dark blue shirt, light Bermuda shorts and straw hat, where he called Hugo to embrace him. Chetcuti responded with open arms but was immediately stabbed twice, with former nightclub security Cmelik fleeing the scene soon after.

Cmelik will be sentenced by judge Aaron Bugeja, with Chetcuti’s family seeking a life sentence for the premeditated.