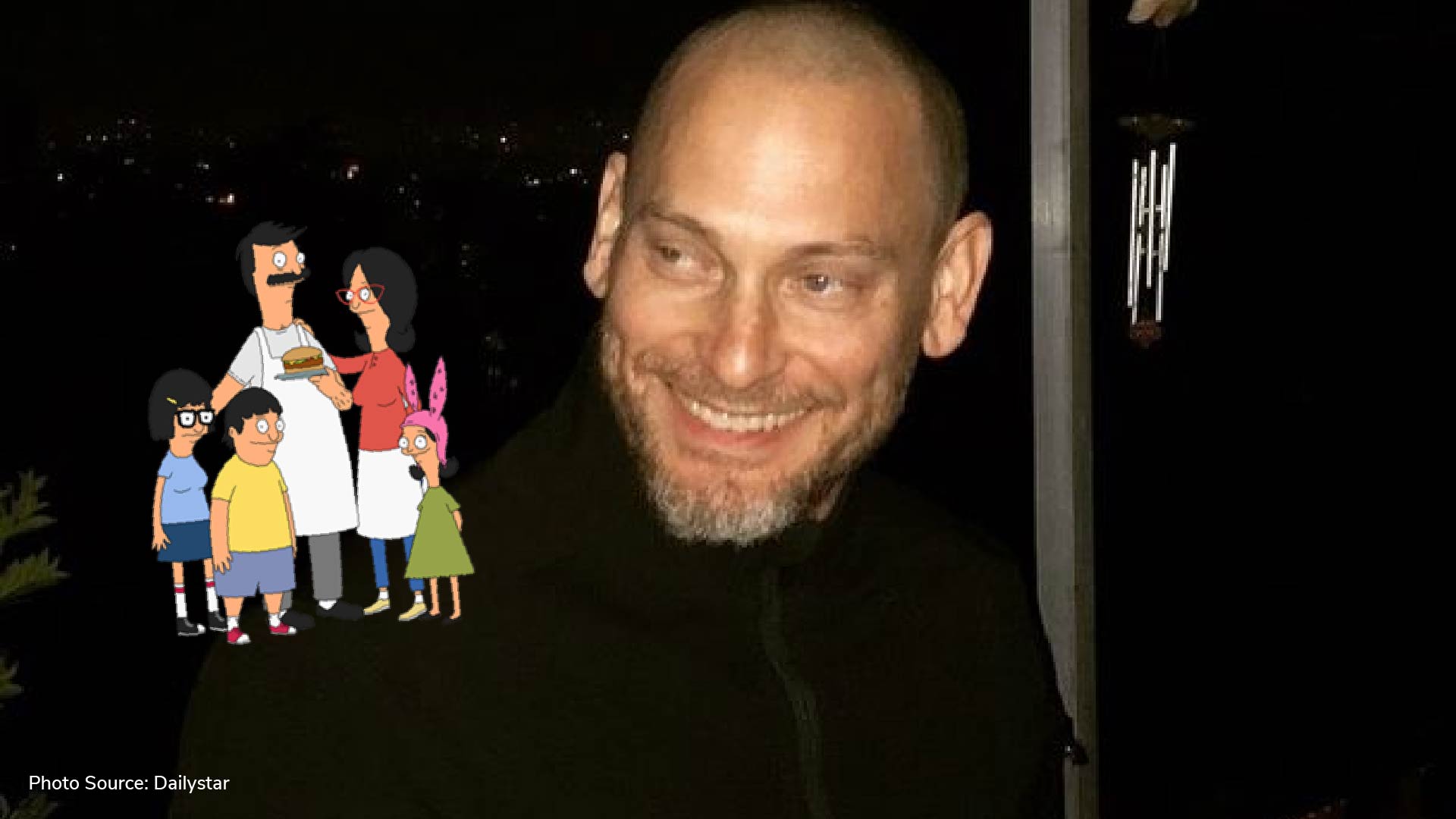 Tributes flooded in celebrating the life of a talented individual, show contributor and friend.

We lost a great artist and a great friend at Bobs today – our lead character designer Dave Creek. Here’s one of his many designs, Lady Tinsel, and one of his incredible tree houses. pic.twitter.com/5yX4fZ8ZiQ

Creek had been part of the Bob’s Burgers theme since the show’s creation and had worked on other projects such as Central Park, Brickleberry and Happiness is a Warm Blanket, Charlie Brown. 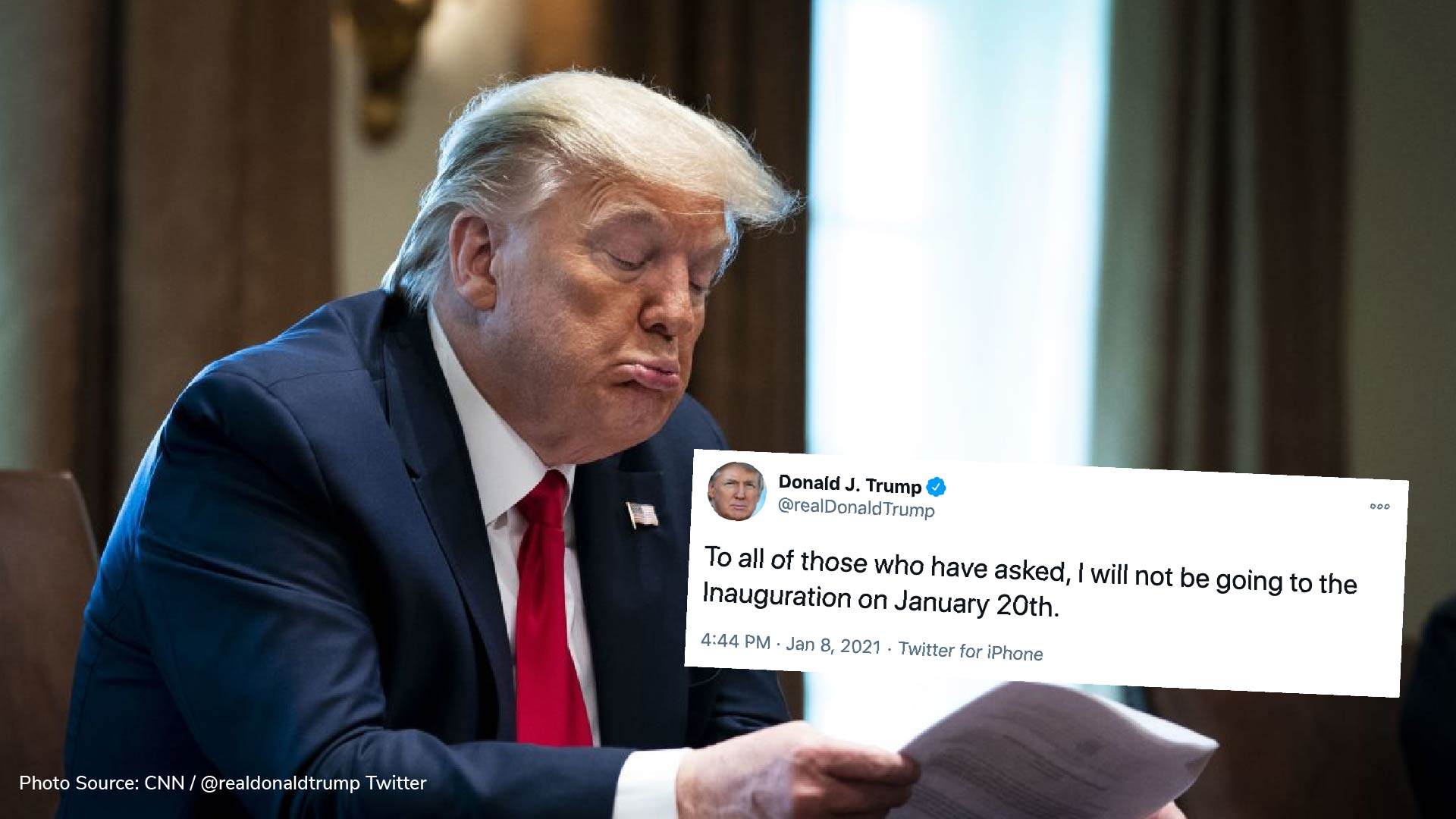 “To all of those who have asked, I will not be going to the inauguration on January 20th.”

Donald Trump took to Twitter to announce that he will be skipping Joe Biden’s swearing in after weeks of denying acknowledgement to the president-elect’s win on the November 3rd Election.

After stating that they failed to receive formal invitations, a spokeswoman for the Biden campaign revealed that internal invitations were being coordinated at a staff level.

This follows the storming of the US Capitol by pro-Trump protestors and Donald Trump’s indefinite social media ban.

What do all of these people have in common? 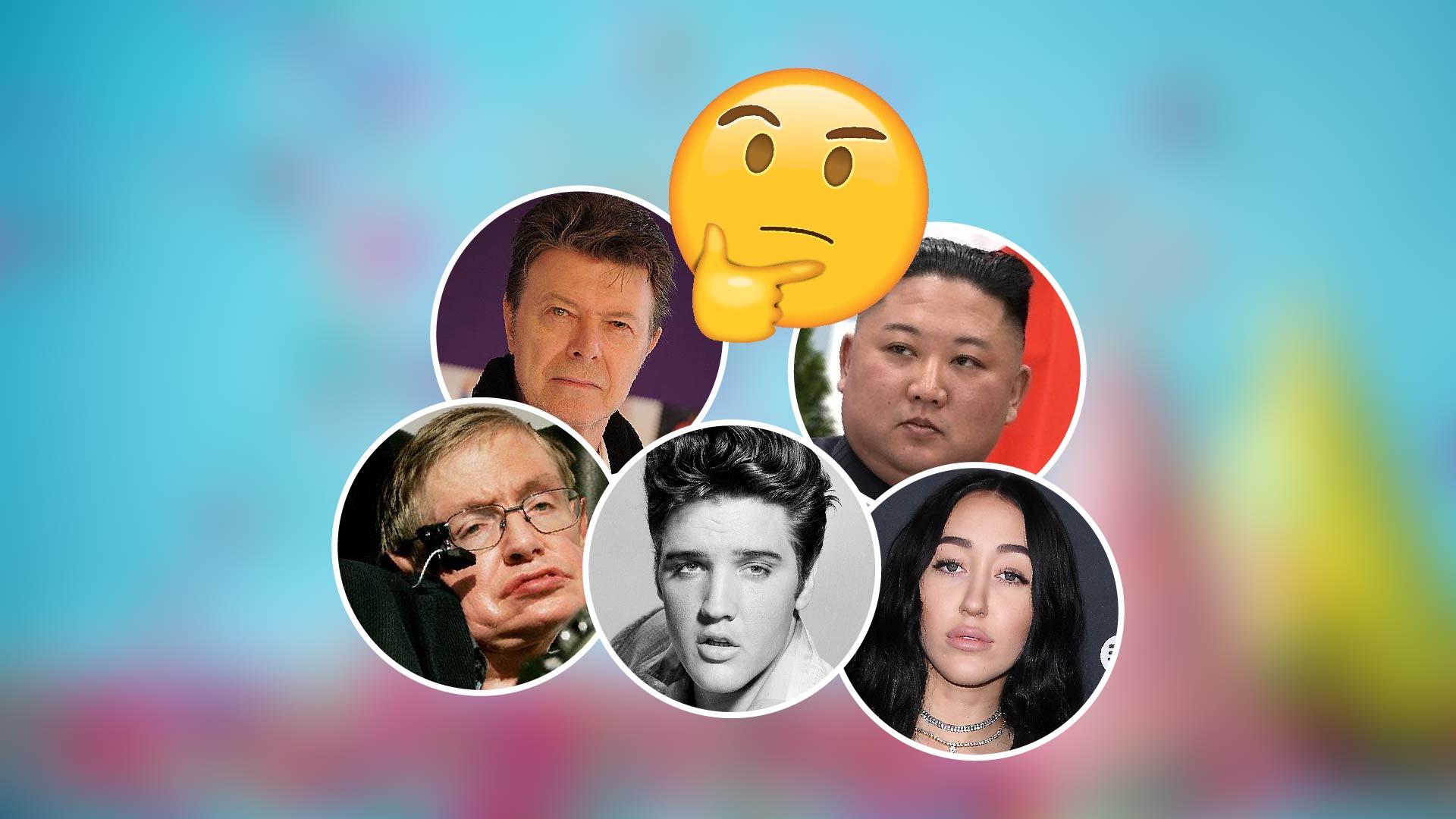 They were all born on this day. January 8th marks the birthday of a number of iconic historical figures, past and present and we are here to tell you about them.

Elvis Aaron Presley was born in Mississippi on January 8th 1935 and went on to become the King of Rock and Roll.

The King went on to become one of the most influential figures in music and culture and passed away on August 16th 1977 in Memphis.

The enigmatic brought a never-before-seen sense of spectacle and showmanship to music and celebrity culture. Bowie died on January 10, 2016 in New York after suffering from liver cancer for 18 months.

Stephen William Hawking CH CBE FRS FRSA was born on this day in January 1942 in Oxford, UK and was most famously known for his work as a physicist and studies in black holes, going on to write a number on best-selling books.

Hawking died in Cambridge on March 14 2018 with ALS and will forever be remembered as a theorist, physicist and author.

Noah is most famous for her modern pop repertoire featuring collaborations with artists like Marshmello and Labrinth.

The politician follows the same cult of personality as his father and grandfather, whose political prowess has been surrounded by mystery and controversy for decades. 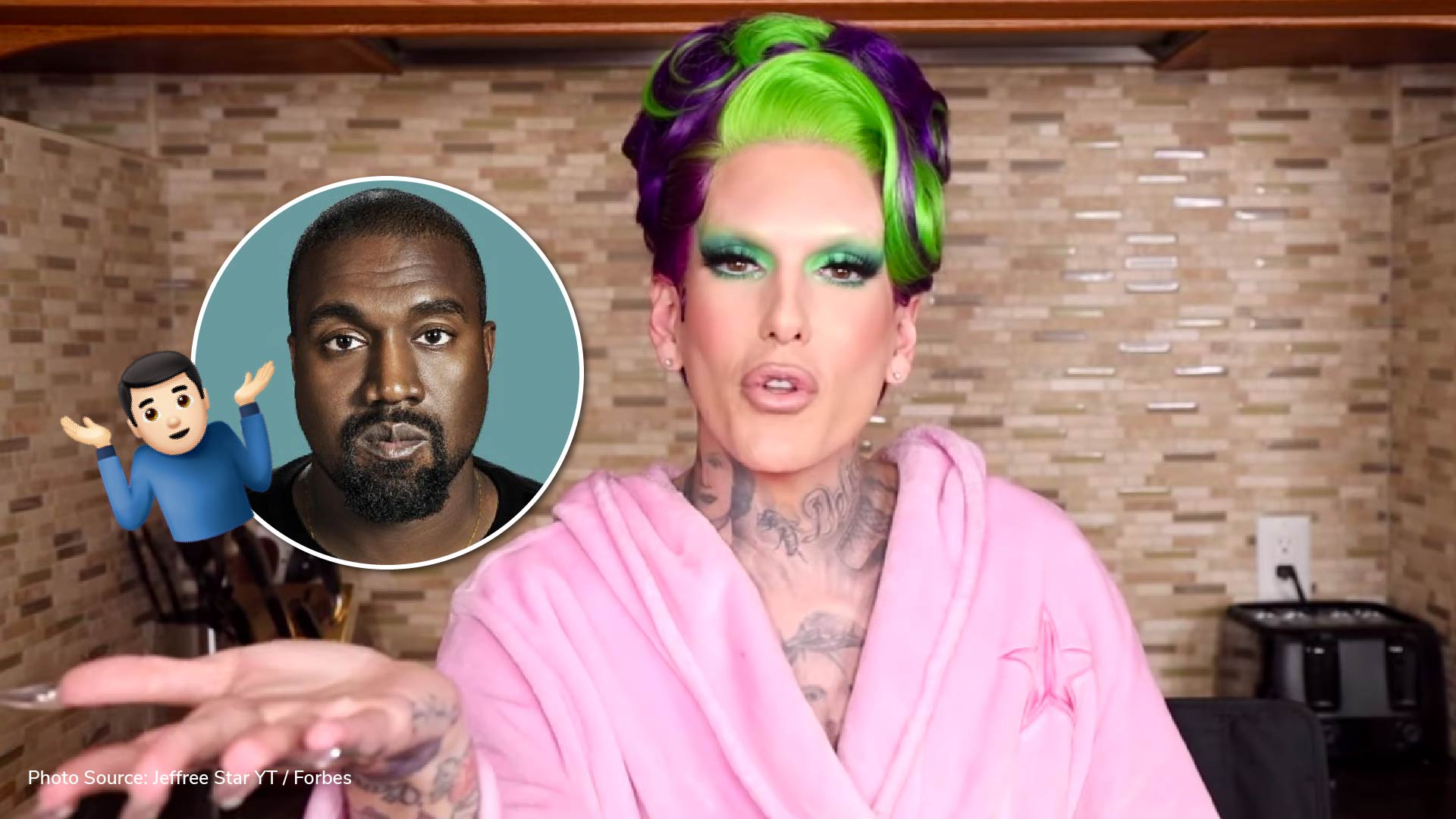 Make-up artist Jeffree Star has been dominating the entertainment headlines following allegations of an affair with rapper Kanye West during the Kimye divorce saga.

The make-up mogul has since shut down these rumours stating that ‘Jeffree Star is single and I’ve never slept with Kanye’.

Rumours of the affair quickly spread after the revelation of Star’s stay at Wyoming, the same state where Kanye’s ranch is situated.