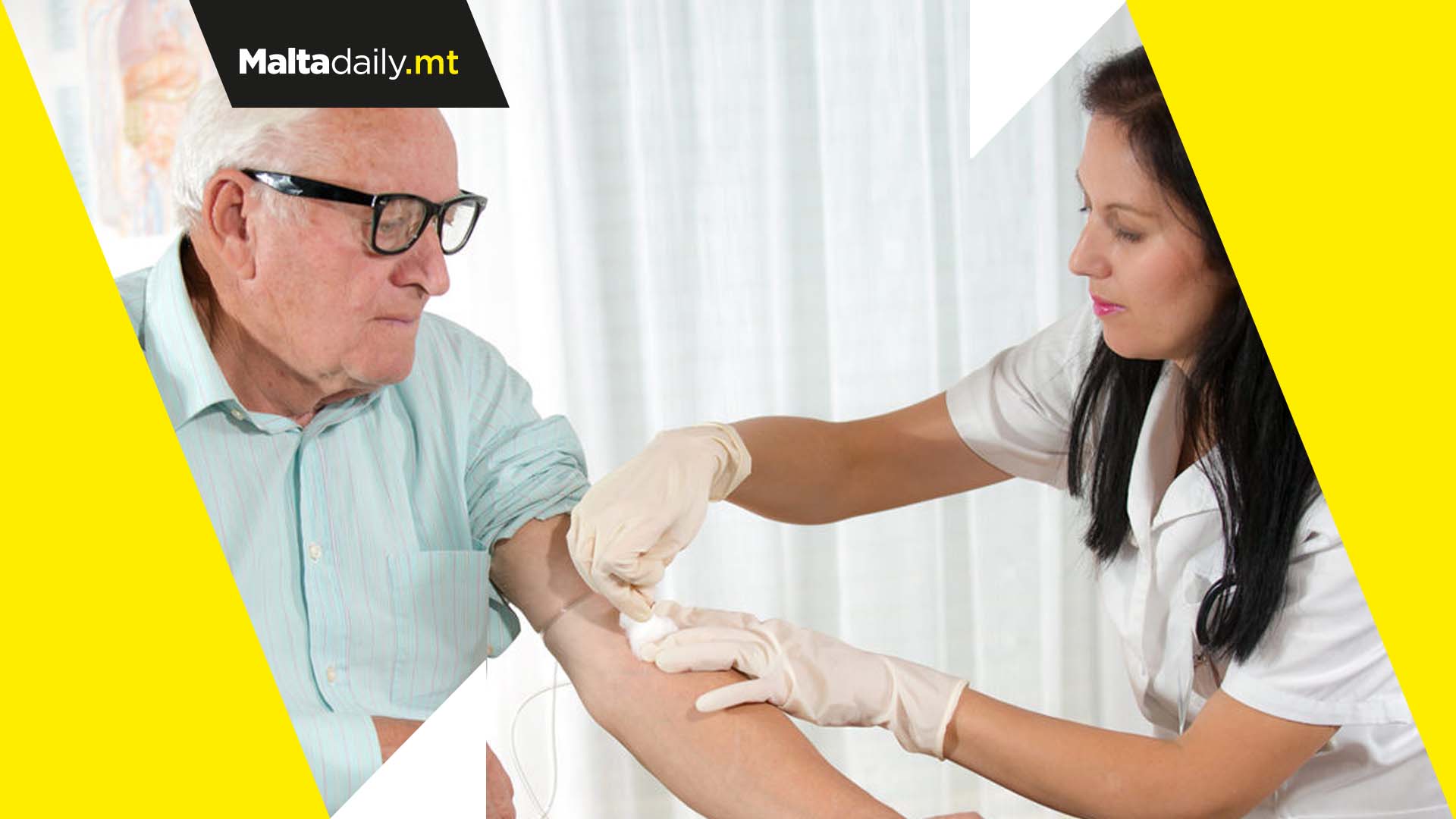 The age limit for people who can donate blood has been raised to 70 years of age. The limit being previously 68, nurse Tony Micallef revealed that it was donors themselves who wished the age limit to be raised.

Micallef, a nurse who co-ordinates the National Transfusion Service, told tvmnews.mt that the continuous need for blood prompted the decision.

This is the fourth time the age limit for blood donors has been raised, starting at 63, raised to 65 and then 68. Last year, around 92 donations were made by people aged between 66 and 67 years old.

However, Micallef said that with this decision to raise the limit they are still not expecting more than 90 more donors yearly. Asked whether there are conditions linked to the increased age limit, Micallef said that donors must be healthy and should have been giving blood regularly at least once a year.

This is common practice in countries like UK, Ireland, France and Italy, said Micallef, for donors to be up to 70 years old. 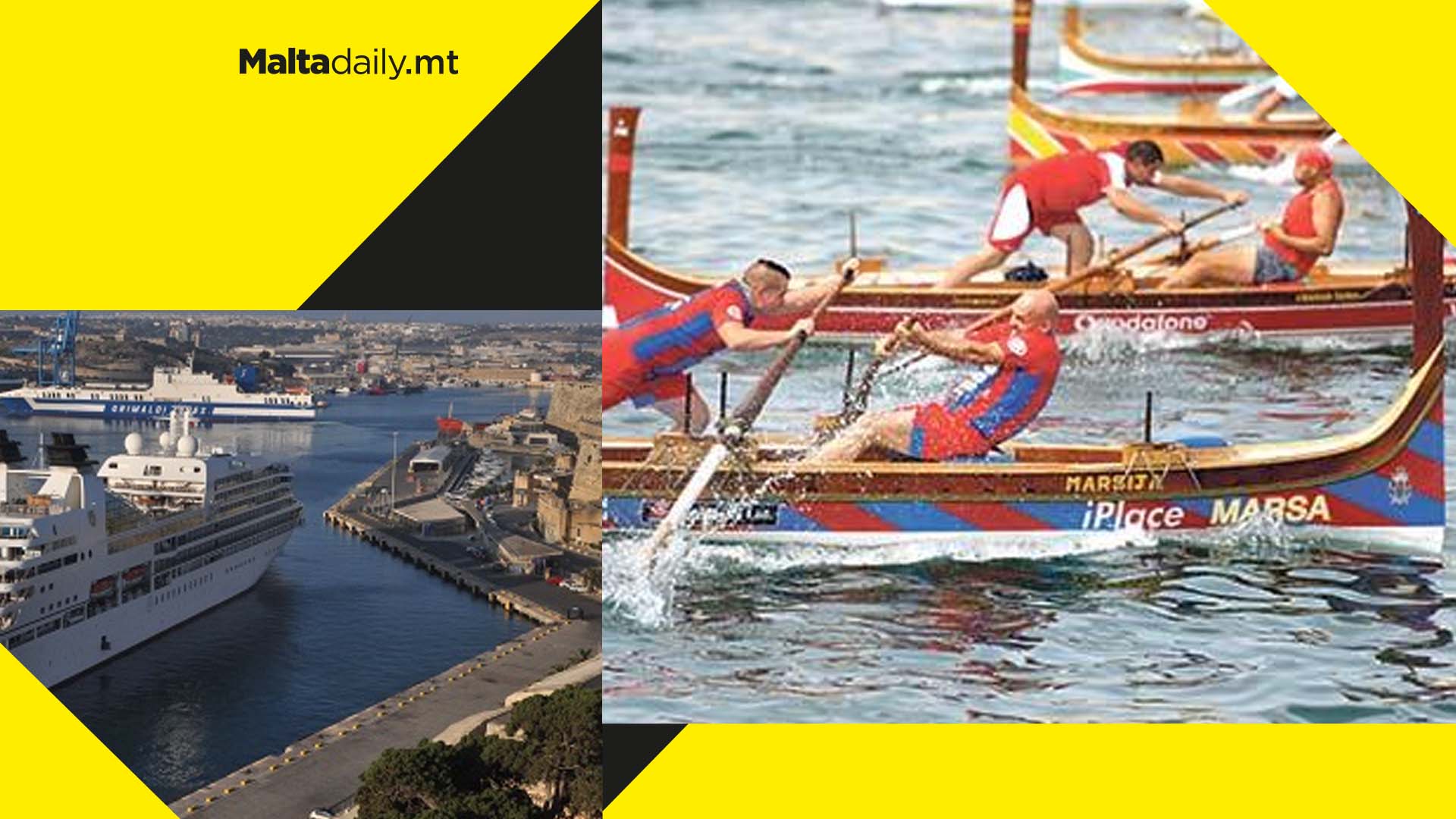 Following an agreement, Malta’s Freedom Day Regatta was given the green light with the cruise liners retaining their berths in the Grand harbour.

Two cruise ships are set to dock on Freedom Day (31st March) in the harbour and were suspected to affect the regatta. Concerns were raised about turning the cruise liners away as it would have impacted the local industry as it emerges from the COVID-19 effects.

The MMF flagged the matter publicly and criticised authorities for telling ship operators and rowers to vacate parts of the wharf on 31st March. The cruise liners will remain docked at Pinto 4 and 5.

The Malta Rowing Association publicly thanked those who helped in reaching a compromise to allow the regatta. This will mark the first time the regatta takes place since the COVID-19 pandemic.

US President Joe Biden in Europe for Ukraine summit 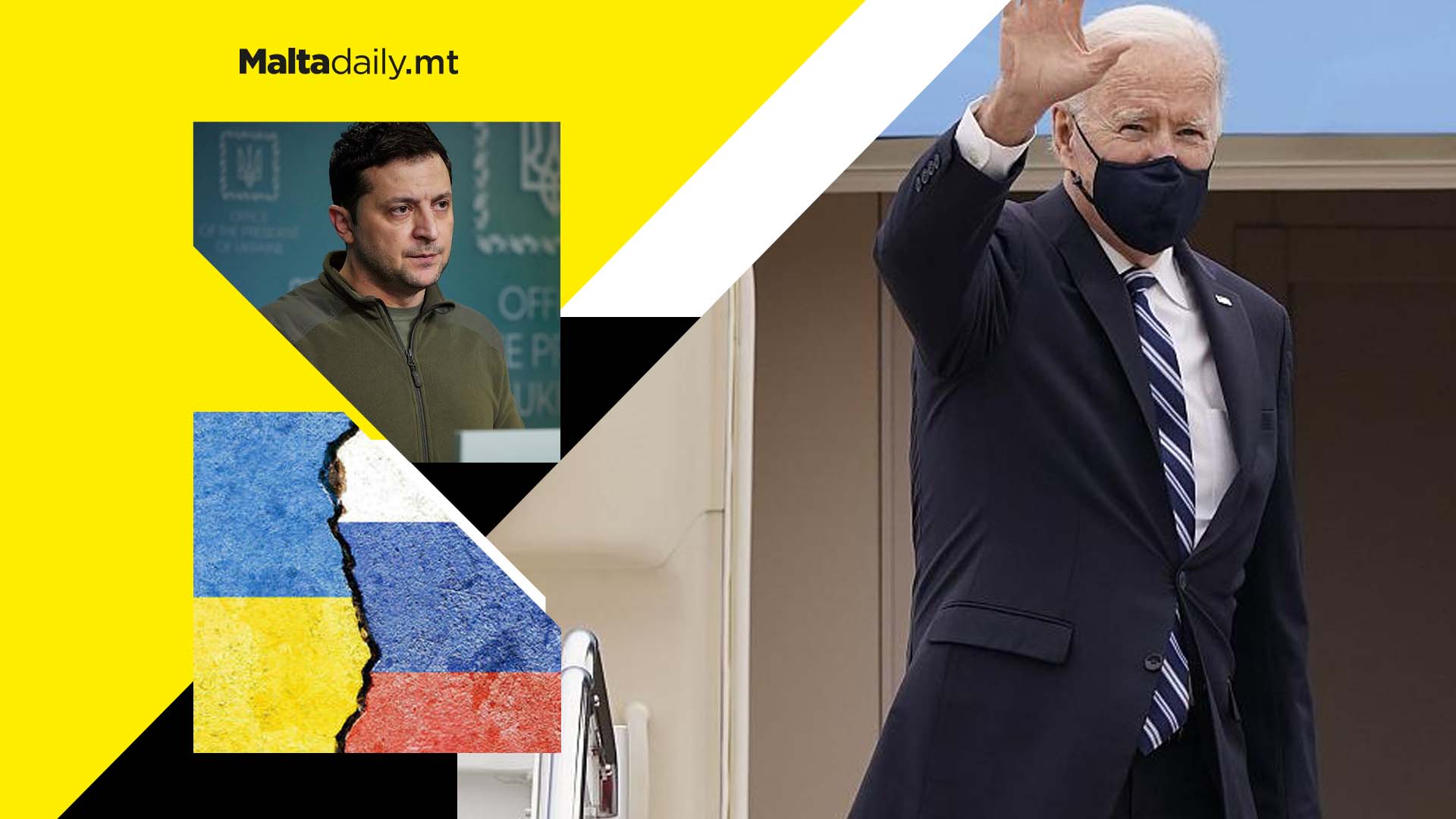 US President Joe Biden arrived in Europe for a four day trip with the aim of keeping up sanction pressures on Russia over the invasion of Ukraine.

The US president will be involved in an emergency NATO summit, a G7 summit and a meeting of the European Council in Brussels this Thursday. This follows Ukrainian president Volodymyr Zelensky saying that his country was waiting for meaningful steps from these three gatherings.

US national security adviser Jake Sullivan told journalists on Air Force One on the way to Brussels that ‘what we would like to hear is that the resolve and unity that we’ve seen for the past month will endure for as long as it takes.’ 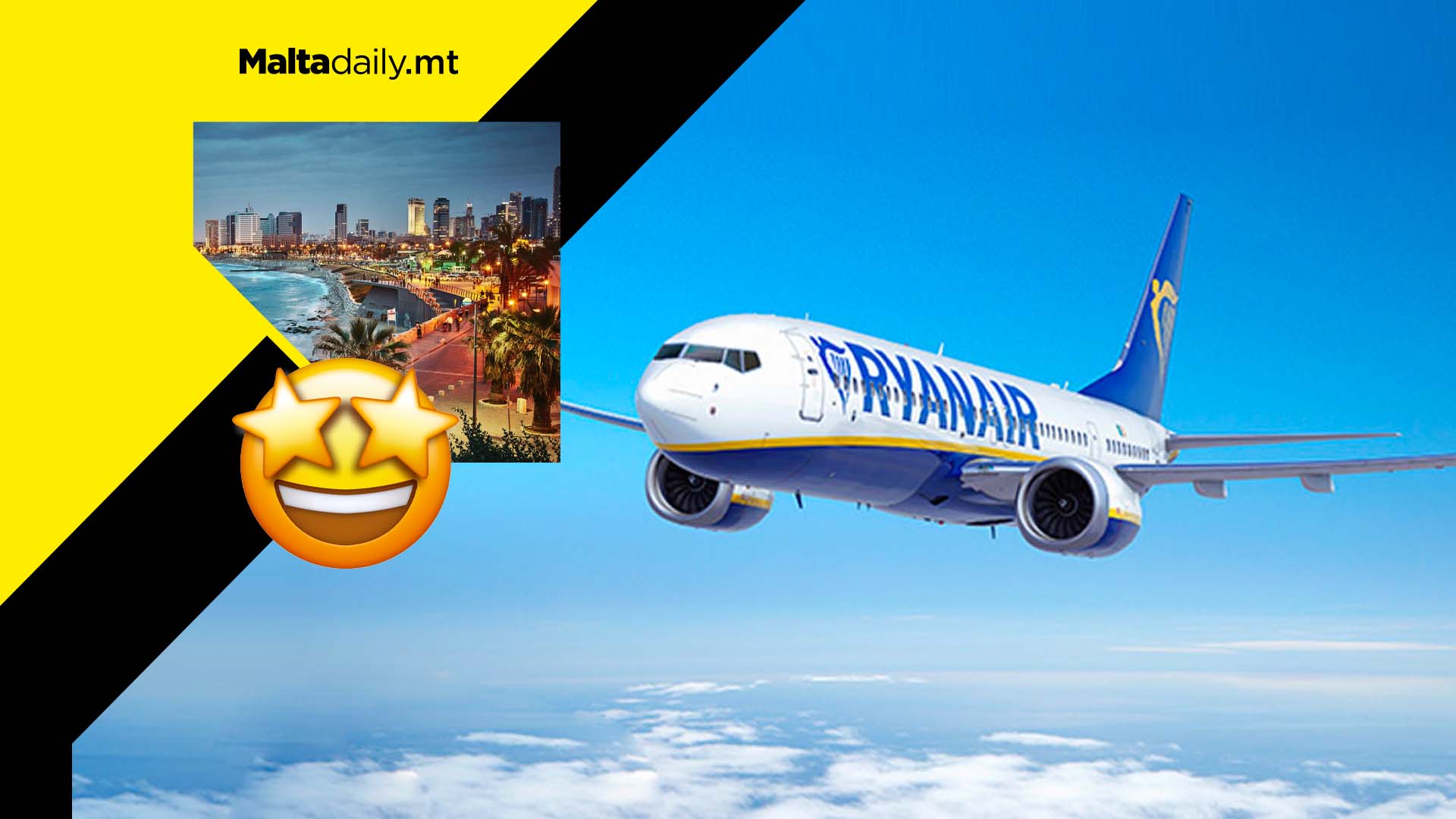 Ryanair has just unveiled its largest ever Malta schedule with six aircrafts throughout summer to increase seating as well as cutting down on fuel and noise pollution.

CEO of Ryanair’s Malta Air and Lauda Europe David O’Brien said that ‘Maltese customers and visitors can now book a well-deserved summer getaway at the lowest fares from just €19.99 one-way for travel until October 2022, only available on the Ryanair.com website.’

A €600 million investment will support 180 aviation jobs and over 2,300 indirect jobs, O’Brien revealed. He said that the airline projects carrying 3.1 million passengers yearly by 2023 to and from Malta. He also promised that ticket prices will remain stable despite the insecurities caused by the Russian invasion of Ukraine as travelling kicks off following the pandemic’s impact.