Black Mirror creator is planning a Netflix mockumentary about 2020 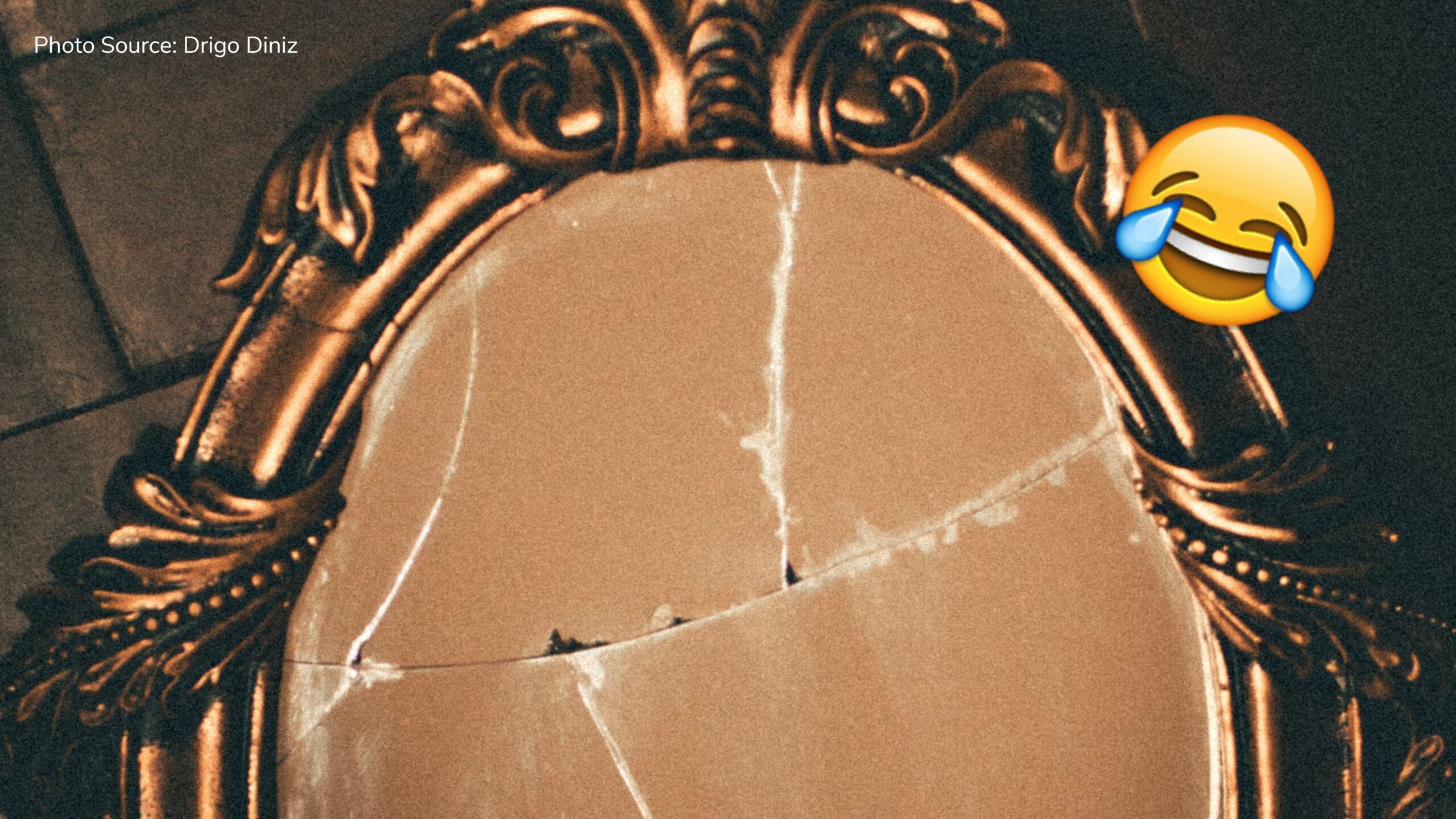 Charlie Brooker, the creator of ‘Black Mirror’, is planning a mockumentary for Netflix and it will star Hugh Grant. This production is centered around 2020 being the year from hell.

Not much information has been shared with the public about this project, but Hugh Grant did reveal in an interview that he’ll be a historian who’s being interviewed about the year 2020.

Victims of domestic violence to be granted free legal aid 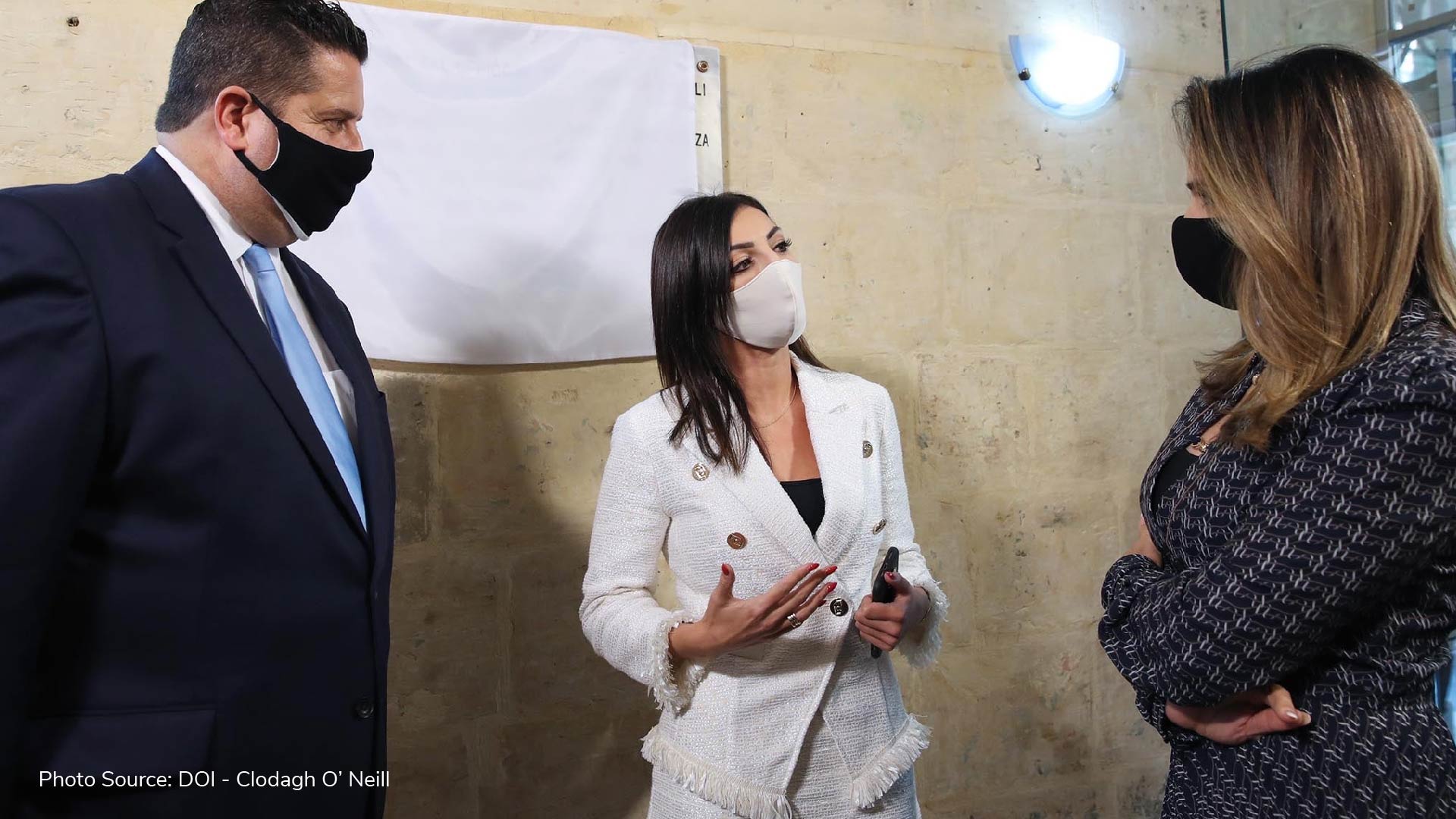 The offices are part of the 16 days of activism against domestic violence and are funded by a €1.4 million investment.

Parliamentary Secretary for Equality Rosianne Cutajar has stated that this free service is for victims of domestic violence and is part of a process to uplift and motivate victims of this violence. 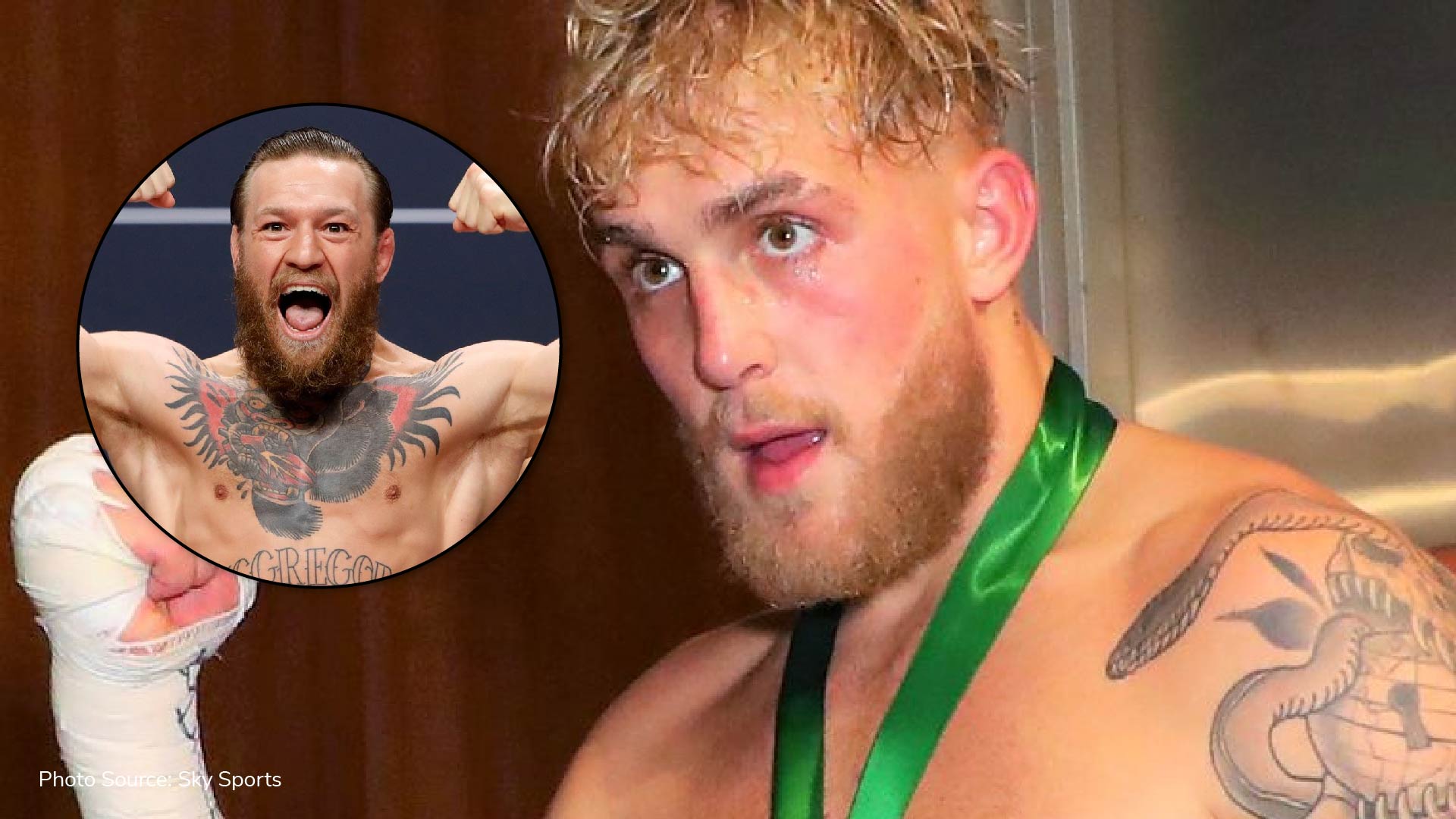 Boxing champion Amanda Serrano spoke out against the stupidity of celebrating boxing, stating that it is a serious sport and not be used to generate YouTube engagement:

Debenhams is closing its doors after 242 years 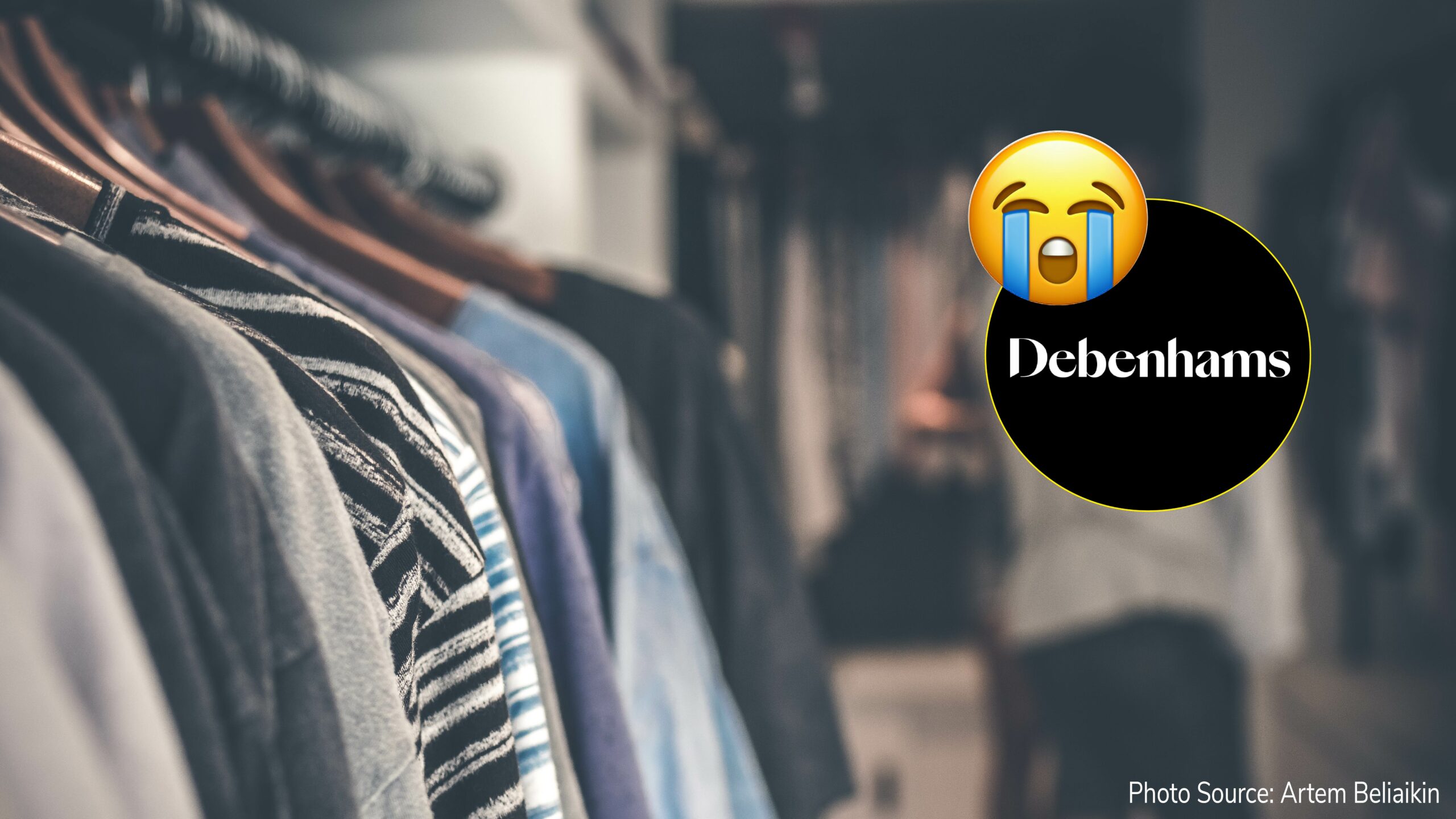 Debenhams, a leader in the British retail industry will be closing its doors due to the business collapse that happened during the coronavirus pandemic. It is set to liquidate its business which accounts for about 12,000 employees.

The company has been around for 242 years, and was attempting to sell all of the company or even parts of it.

JD Sports was an interested buyer but they are thought to have stopped showing interest and pulled out of deal conversations.