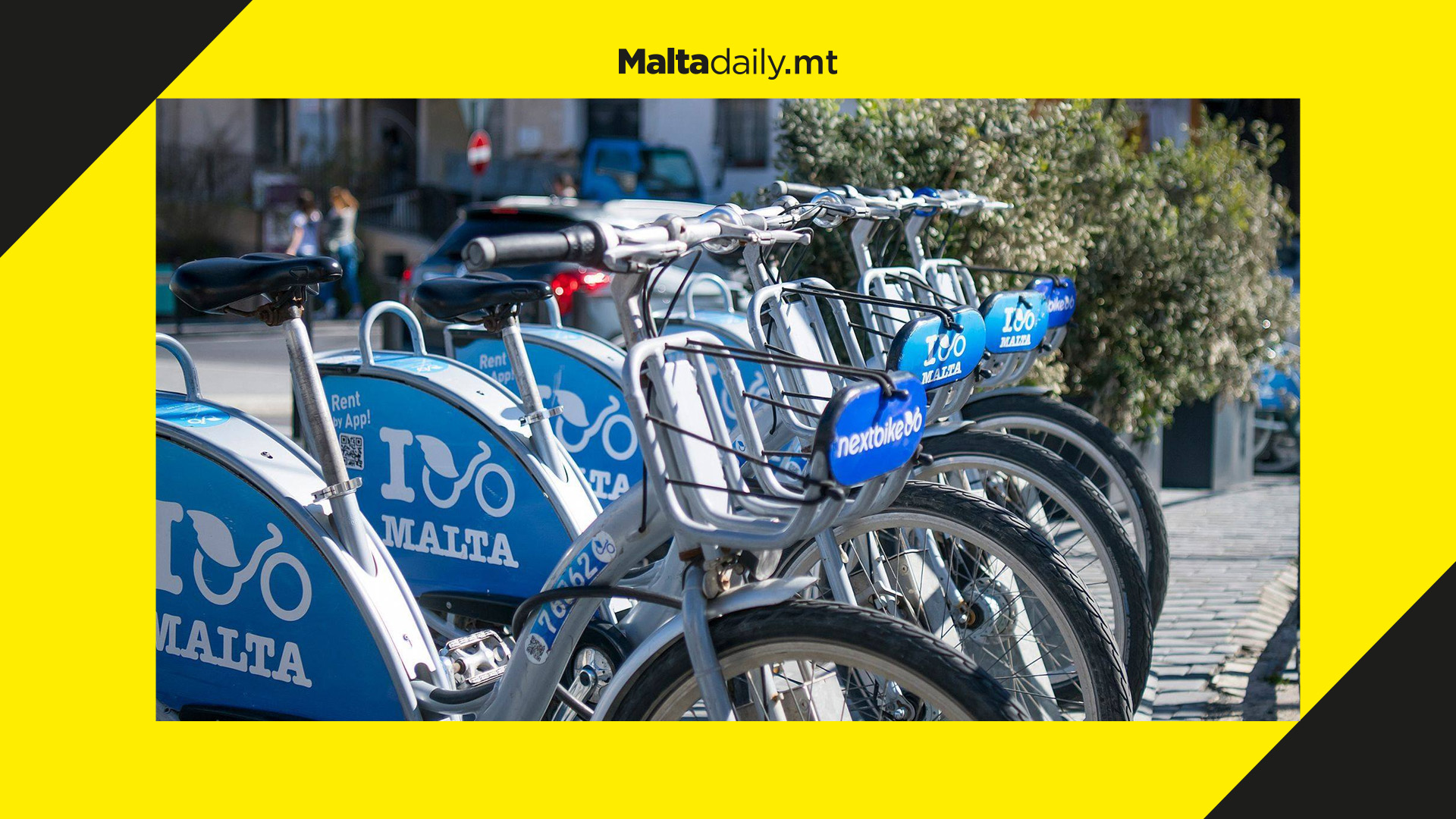 The company behind bike-sharing app Nextbike, Nextbike Malta Limited, has announced that it will be terminating its operations in Malta on 31st December 2022.

The company listed a number of reasons behind the decision, including the emergence of micro-mobility systems, ride-hailing services and free public transport, in addition to the lack of suitable urban bike infrastructure & road safety.

“Regular theft and vandalism, in addition to two years of COVID, have also had a terrible effect on the company’s income”, a lengthy post by the company stated.
“Nextbike Malta is still of the opinion that a national bike-sharing program is necessary. But these systems’ unit economics won’t function unless the government actively encourages, promotes, and provides incentives for people to use bicycles as a substitute form of transportation.”
The company has informed the public and their followers that the Customer Service number (+356 2099 6666) will be in operation until January 31, 2023.
#MaltaDaily
TAGS: malta, nextbike

2022 predicted to be UK’s warmest year on record, experts say 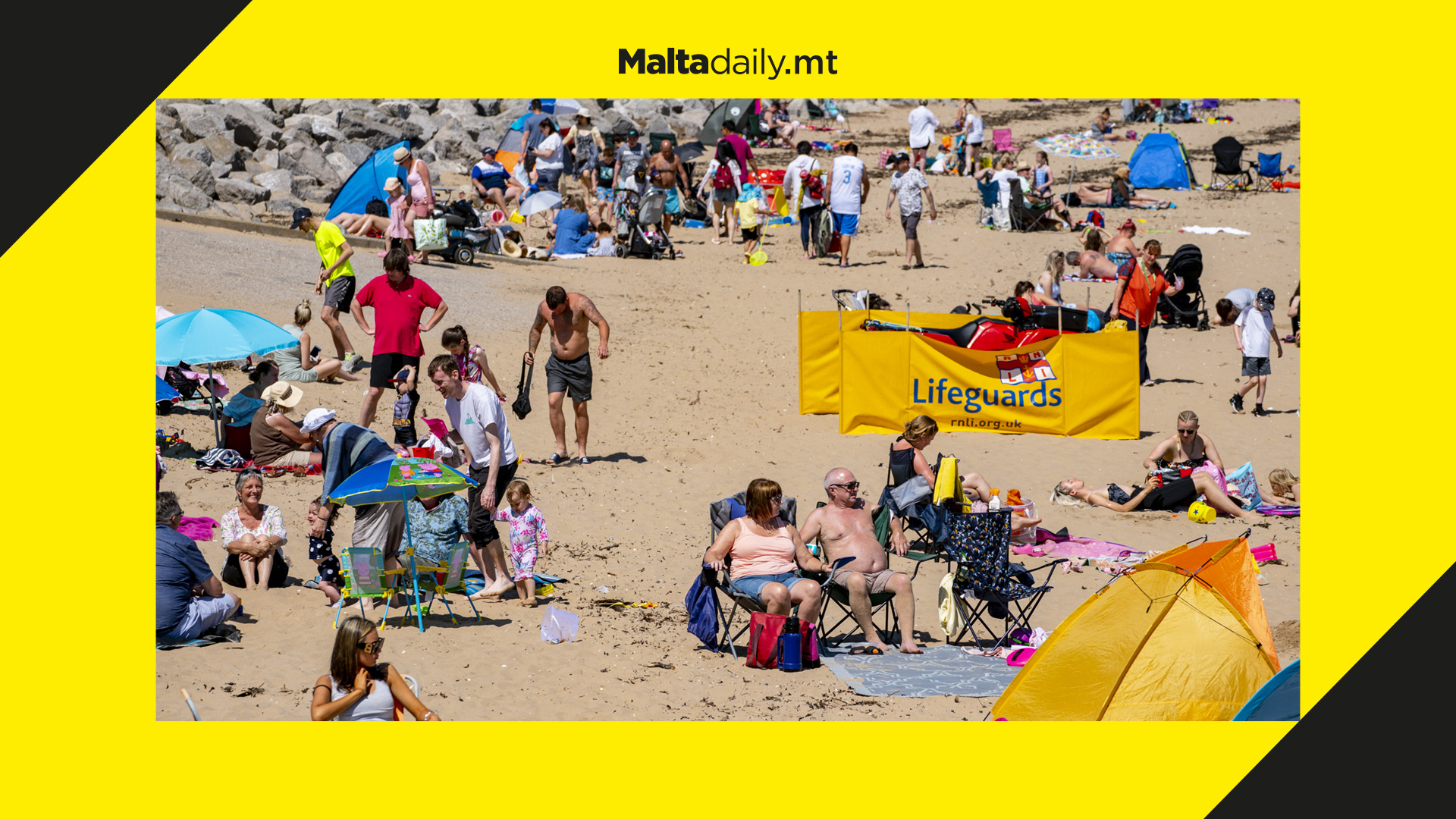 2022 is slated to be dubbed the UK’s warmest year on record according to the national Met Office’s provisional records. This year’s average exceeds the previous record of an average temperature of 9.88°C in 2014. Throughout 2022, every single month except December has been warmer than average, with many remembering the country’s ‘extreme’ heat during the summer season.

As climate change continues to affect countries around the world, its effects on the UK remain particularly notable, with the 10 years of warmest temperatures since 1884 all happening after 2003.

“Although it doesn’t mean every year will be the warmest on record, climate change continues to increase the chances of increasingly warm years over the coming decades,” Met Office National Climate Information Centre head Dr Mark McCarthy stated. 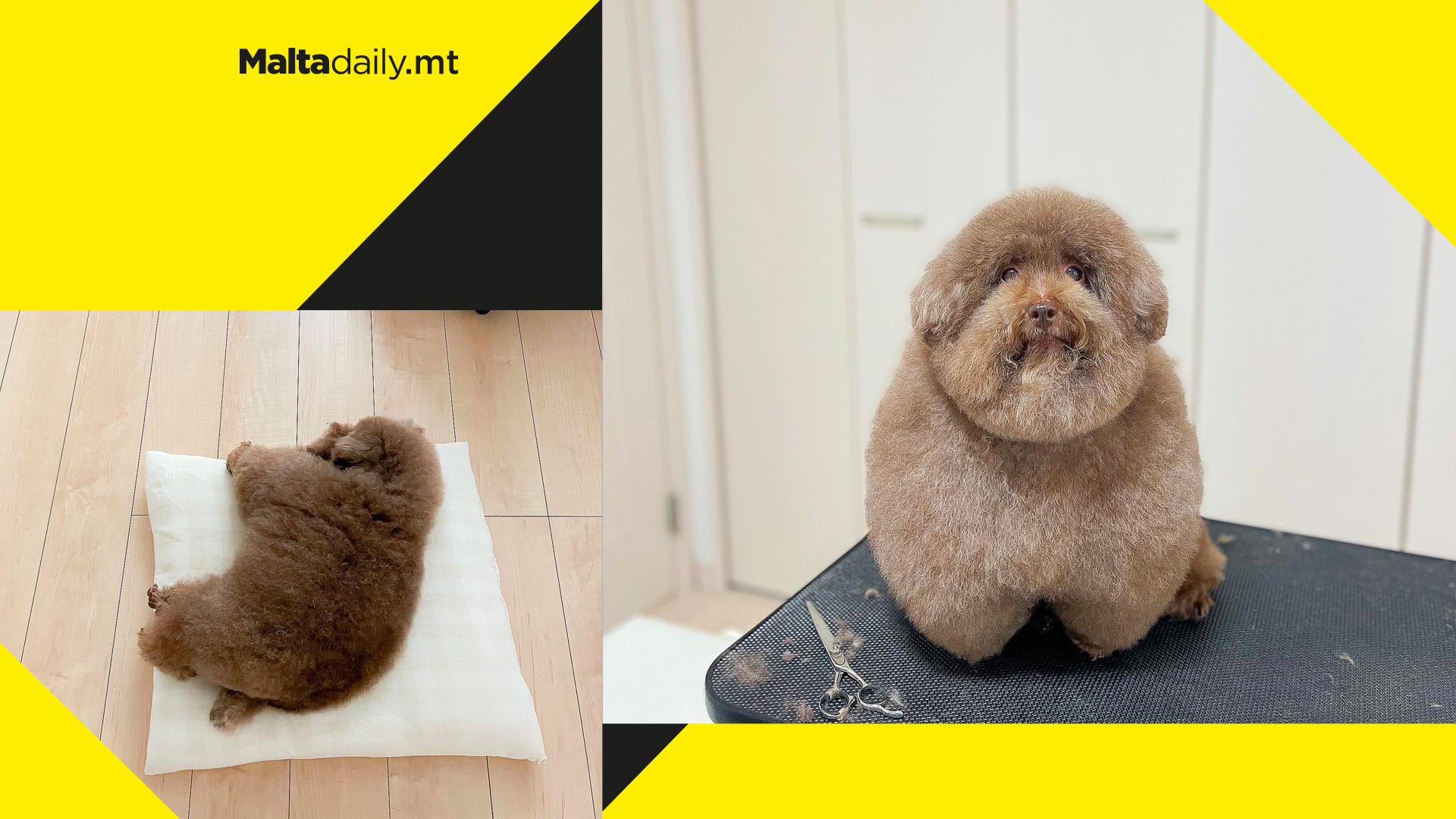 A Japanese toy poodle by the name of ‘Mohu’ has gained global social media fame in addition to her ‘world’s cutest dog title’ for being completely round.

The Osaka-based canine now boasts an Instagram following of 100,000-strong, with followers from all around the world adoring the dog’s cute spherical shape.

In addition to her vast Instagram following, Mohu also commands a strong presence on TikTok, with over 31,000 following her account to tune into her day-to-day activities such as playing with her toys, chilling on her beanbag or even playing football, with videos reaching as much as four million views.

Mohu’s owner Nanae has stated that the toy poodle’s personality is mature and slow-paced, revealing that she is constantly bombarded with looks and questions on her breed.

Have you ever scene a pup like this one?

“The world of brave people”: Roberta Metsola honoured with billboard in Ukraine 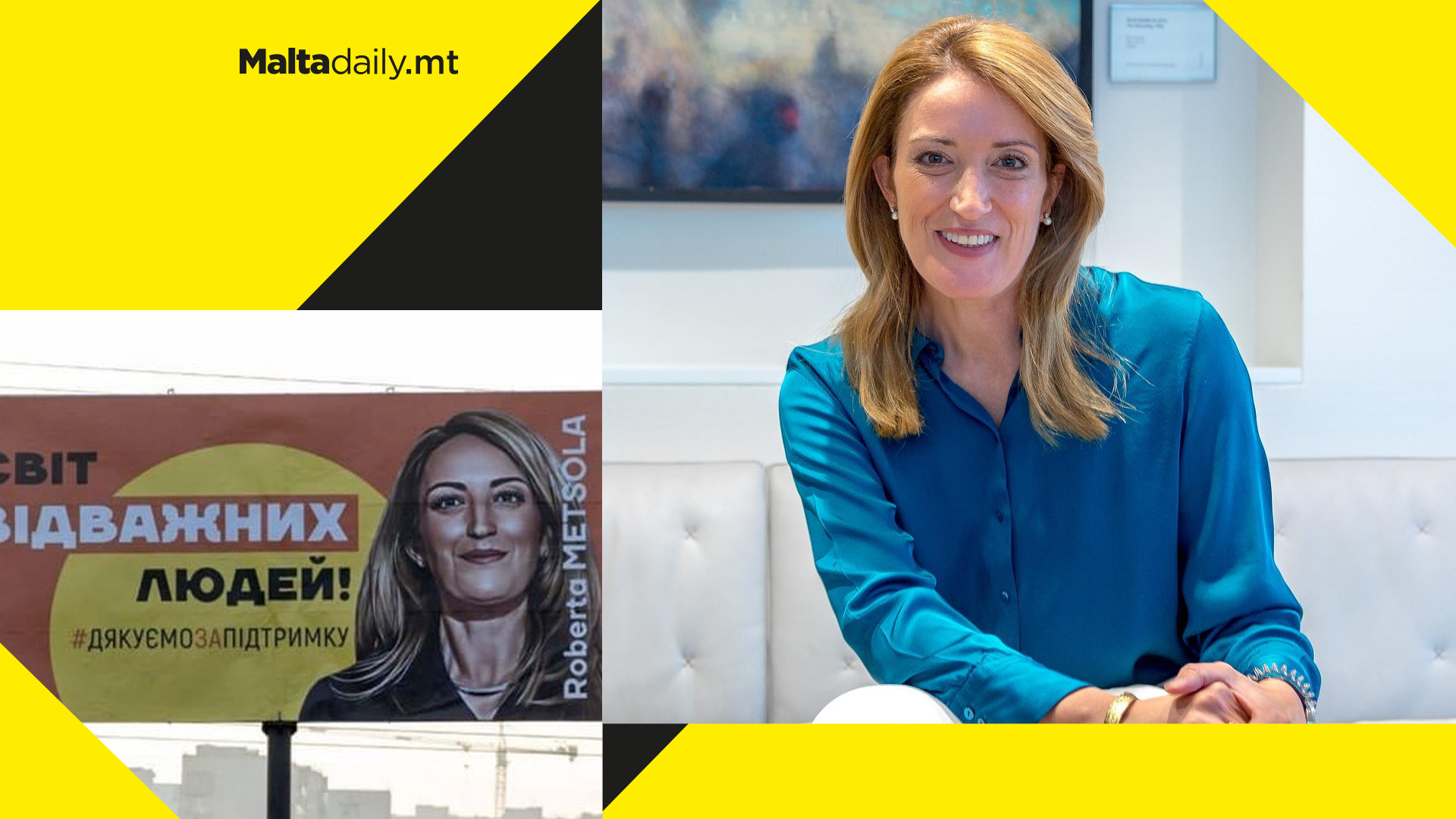 President of the European Parliament Roberta Metsola has been honoured with a billboard in Ukraine after showing support towards the country’s people earlier this year.

“I got emotional seeing this billboard put up in Irpin, Ukraine, that witnessed such horror, whose people inspired the world”, Metsola stated in a recent Instagram post.

She went on to state that the European Parliament will not leave Ukraine’s side and will not stop fighting for justice and accountability for what the country has endured under Russian occupation.

The billboard, set up in Irpin, reads “The world of brave people #ThanksForTheSupport” and highlights Metsola’s words of encouragement alongside multiple other world leaders in the face of Russia’s occupation of Ukraine in 2022.