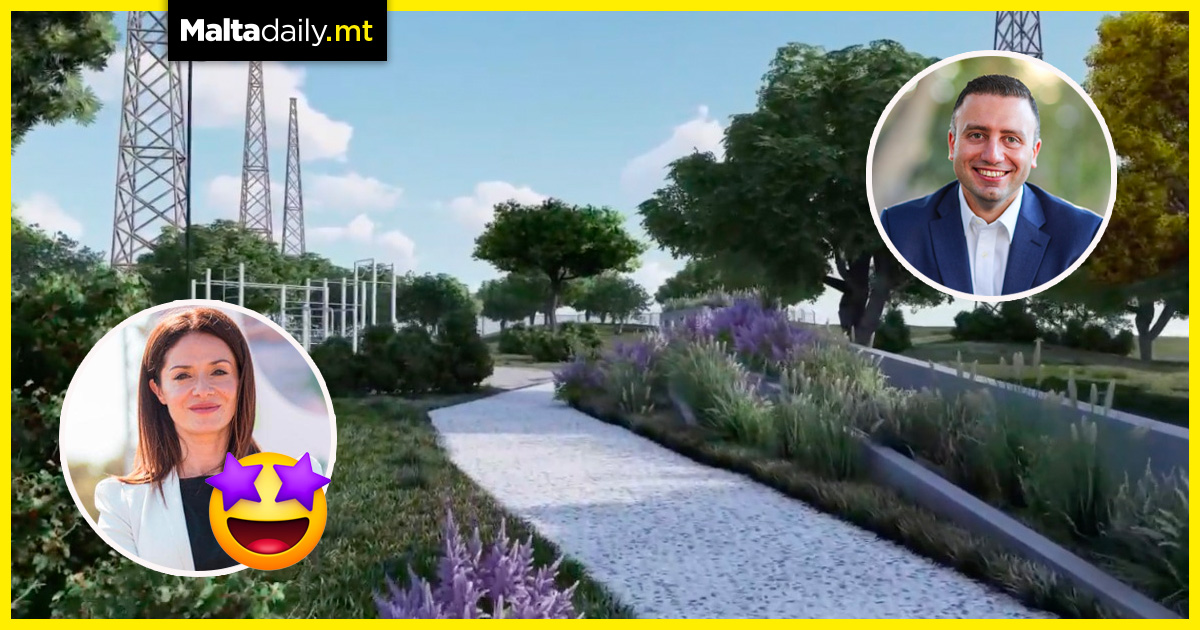 A €4 million investment will see the creation of a new family park in Bengħajsa, Birżebbuġa. The announcement was made by Energy and Enterprise Minister Miriam Dalli and Tourism and Consumer Protection Minister Clayton Bartolo on Wednesday. Following the planting of 1,000 native trees back in January 2020 in the same area behind the Freeport, the family park will revitalise the land even more in order to welcome families as they enjoy the new greenery. Dalli stated that this will be the biggest park in the south of Malta, as well as being one of the biggest in Malta as a whole.

Covering 60,000m2, the project is planned for completion by the year 2023. This, however, is not the end for the project as the government ensured that afforestation will continue by planting more indigenous trees and public attractions. Minister Bartolo stated that the tourism ministry will be renovating all parts of Malta to make it one tourism zone. Tourists interested in adventure tourism will enjoy the park alongside the Maltese.