Better pensions and doubling of VAT-exempt threshold proposed by PN 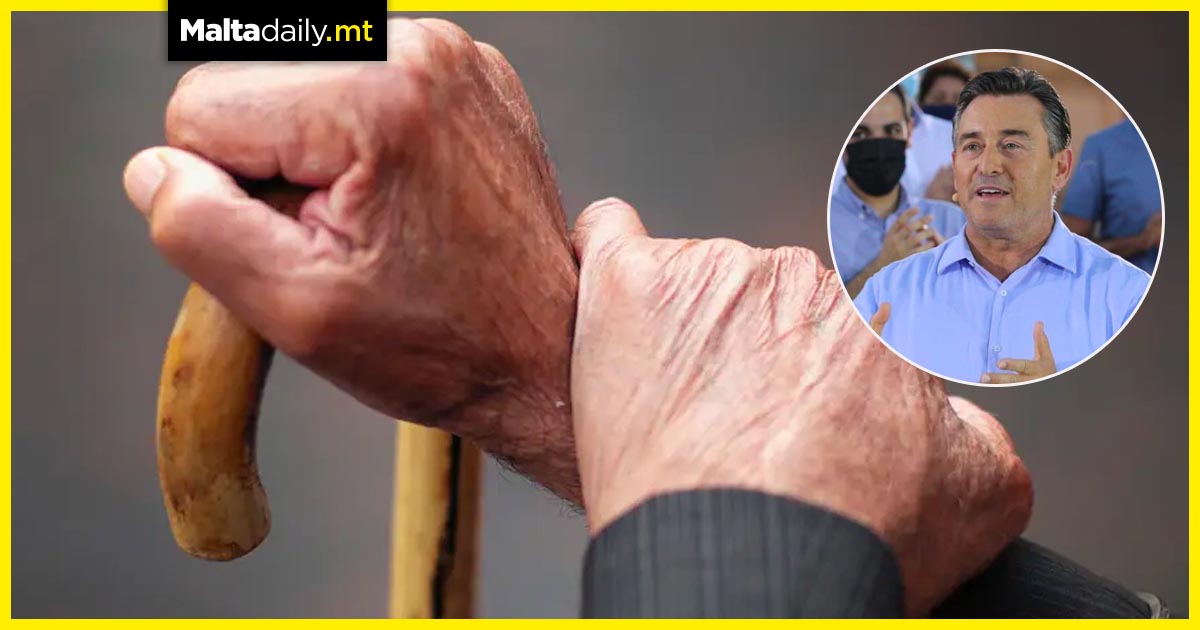 The Nationalist Party has come out with a couple of new proposals should it be elected to government. Kicking off the Opposition Party’s proposals is guaranteeing a sustainable pension system which will address the alarming poverty rate amongst the elderly. A self-sustainable pension system and good quality jobs are being proposed by the party, along with ways to incentivise current and future generations to explore additional pension income sources.

Deputy leader David Agius stated that the proposals reflect forecasts for Maltese demographics in the next 50 years. Another proposition will see to provide and incentivise diverse solutions for the pensioners of tomorrow in order to help them save up and invest during their working years.

Continuing with their proposals, opposition leader Bernard Grech proposed doubling the current VAT-exempt threshold from €30,000 to €60,000 in order to simplify bureaucracy at the source. During an Msida Q&A session, the party leader said that with him as future Prime Minister, people will carry less of a burden because there won’t be VAT to collect and pay.

The current threshold racks at €30,000, which means that anyone who earns below that amount per year his exempt from having to collect and pay VAT. Grech’s proposal would see professionals and SME’s registering income at above the aforementioned amount but less than €60,000 will be exempt from collecting VAT.

Grech stated that this measure would serve to tackle rising living coasts as it seeks to help people move forward to grow businesses, invest more and earn more.