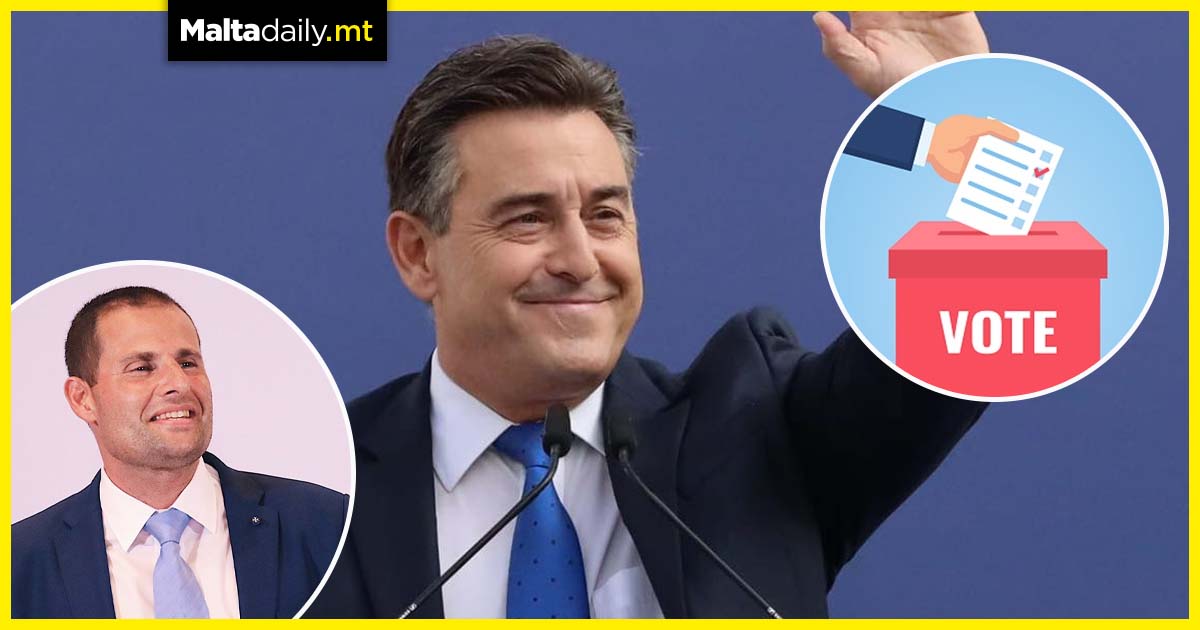 Addressing a political activity yesterday, Opposition leader Bernard Grech lashed out at Prime Minister Robert Abela for refusing to clarify when the next general election will take place. The topic has been on everyone’s mind for the past couple of months as the end of Labour’s term in government draws nearer, but the Prime Minister has not unveiled any information about the election. Grech said that this points to the PM ‘having fun’ by not telling the public this otherwise crucial information.

Rumors of a November election have been spreading wild, and the Nationalist Party leader has stated that as the Christmas holidays commence, businesses need to plan for this festive period and not be worrying about such an announcement. ‘Businesses have suffered enough, don’t increase their suffering with your cheek’ said Grech. Abela’s focus instead seems to be in implementing the budget, but he did tease some information by stating that it’s the people that will get to decide if this latest budget is implemented or not.

A week of thunder and rain ahead for Malta 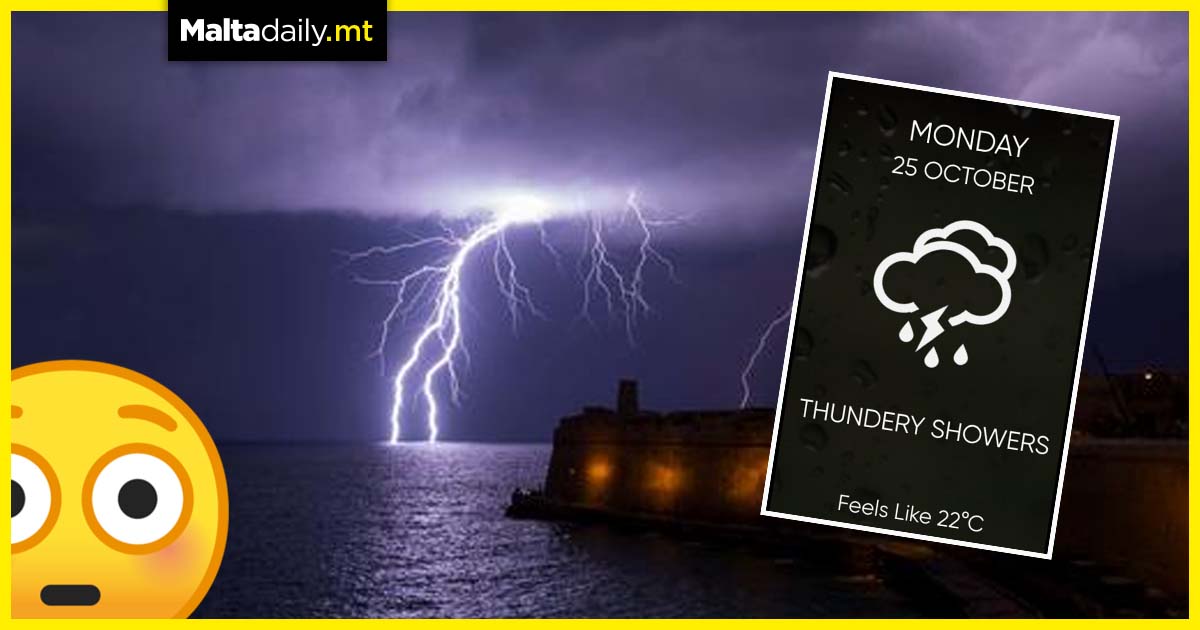 Prepare for some rumbling skies and rainfall as this week starting Monday 25th October is kicking off a week of thunder, showers and strong winds. Mid-week (that is Wednesday and Thursday), is set to be the pinnacle of this weather pattern, as thundery showers are set to dominate with temperatures at 20 to 21 degrees Celsius. We’ll be getting a taster today, with tomorrow Tuesday only set to continue the showers but put an end to the thunder.

Thankfully, you might not have to cancel your weekend plans after all as from Friday to Sunday, no showers expected. The weather will still be partly cloudy though, so you might want to play it safe either way. Suffice to say, we’ve entered the weekend weather gamble as more complex weather patterns make their way over the Mediterranean. It’s refreshing to get such weather after the summer heat waves however, despite having our weekend antics up in the air. Or maybe you’re up for some spontaneity and this is perfect for you! 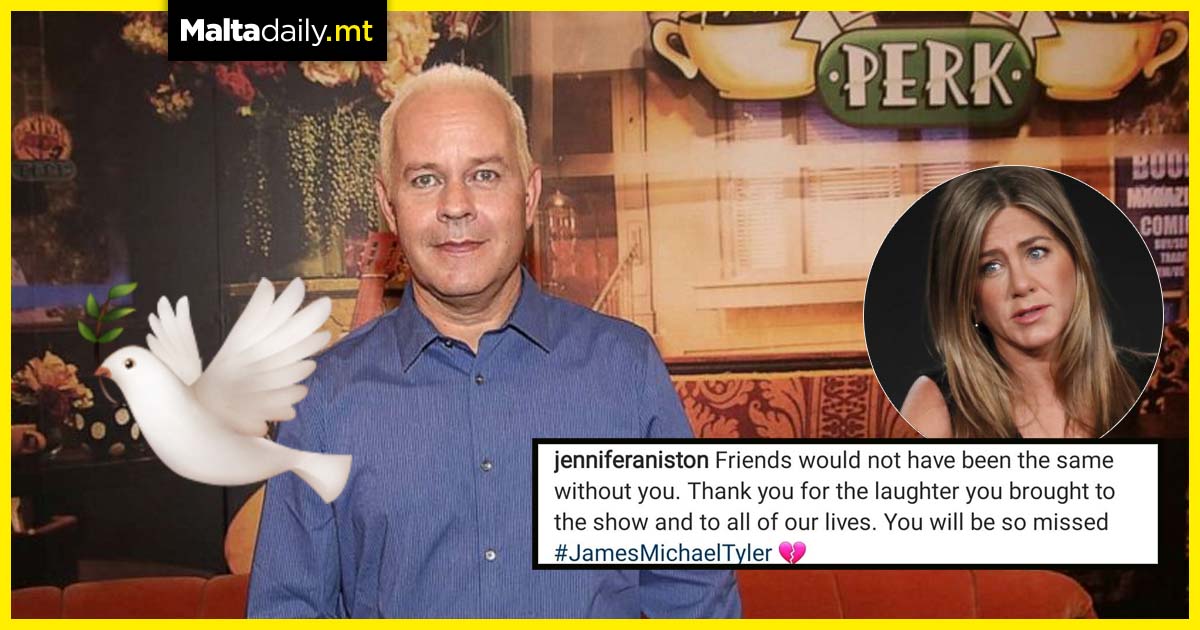 Today, the FRIENDS fandom mourns the loss of beloved actor James Michael Tyler, who played barista and manager of iconic Central Perk in the world famous sitcom. Tyler passed away at the age of 59, following the revelation during an NBC interview last June that he was diagnosed with stage 4 prostate cancer in 2018. In a family issued statement, his loved ones said that ‘the world knew him as Gunter… but Michael’s loved ones knew him as an actor, musician, cancer-awareness advocate and loving husband.’

Last May, Tyler had appeared on FRIENDS: The Reunion but was unable to appear in person due to his health issues. He instead appeared via Zoom, stating that the series was the most memorable 10 years of his life. He revealed that he didn’t want to reveal his illness because he didn’t want ‘to be like “oh, and by the way, Gunther has cancer”.’ FRIENDS’ official Twitter issued a message from Warner Bros. Television Studios, stating that they are mourning the passing of the actor, who was a beloved actor and integral part of the family.

Tributes poured in for the actor, especially by his FRIENDS co-stars. Jennifer Aniston (Rachel) pointed out how the series would not have been the same without him, thanking Tyler for the laughter he brought to the show and all their lives. Courteney Cox also followed suit shortly, saying that Tyler brought immense gratitude into the room as they filmed. Matt Leblanc (Joey) also posted to social media, reminiscing on all the laughter they shared, with Lisa Kudrow too highlighting how deep they will all miss him.

Rest in Peace James. You brought laughter and joy to millions. 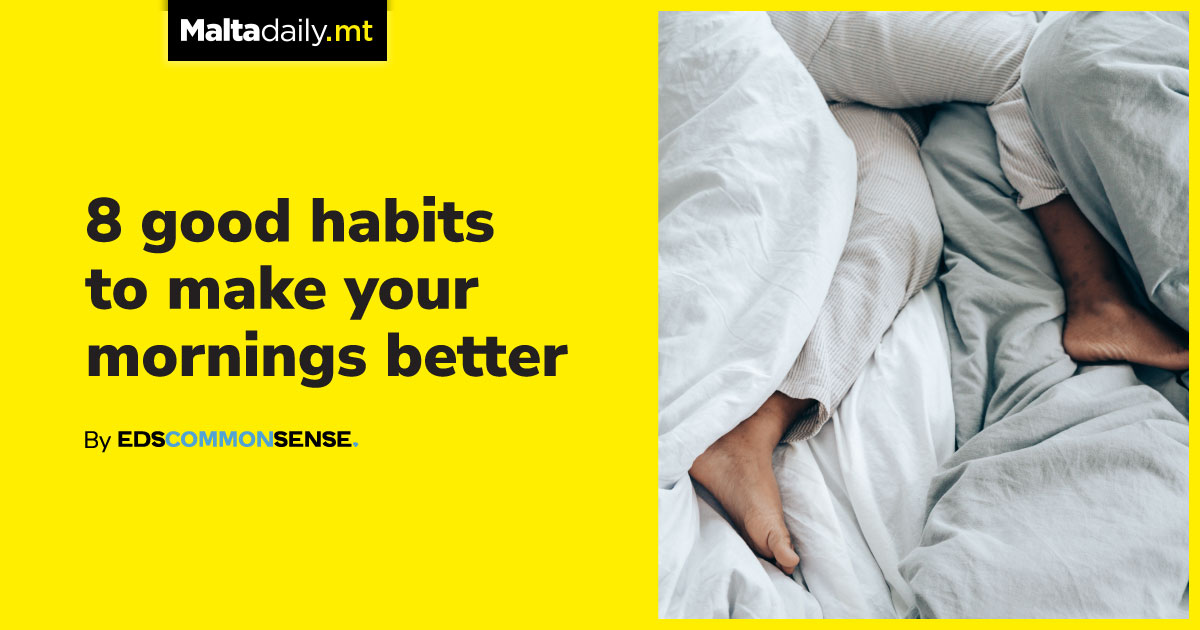 Mornings, potentially one of the most trivial yet tedious tasks of our day-to-day lives. As temperatures (slowly) begin to drop, emerging from the comfort of our bedsheets has never seemed so difficult, but there are ways of dealing with it. Thankfully, clinical psychologist and psychotherapist Dr. Edward Curmi has listed a number of easy daily habits which will definitely help to deal with mornings.

1. Prepare your clothes the night before

2. Don’t check your smart phone for at least half an hour

3. Do exercise or a 5 minute meditation

4. Have a cold shower

8. Have a breakfast of a champion

Do you practice these habits? Give it a share!