Bernard Grech calls for action against the introduction of abortion 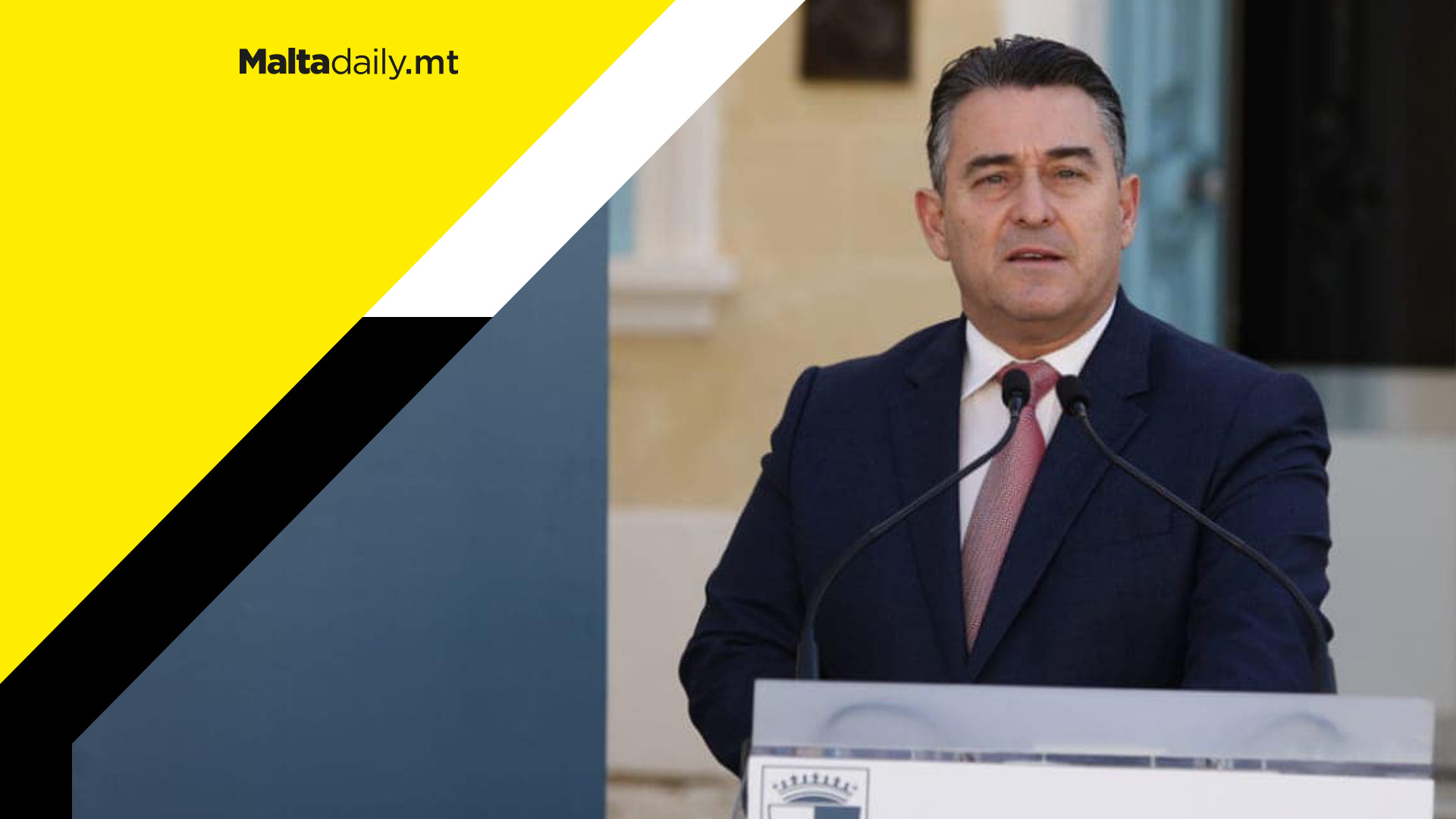 Speaking at a political event, Opposition Leader Bernard Grech said that “the PN is calling all Maltese citizens to be a major force in favour of life.” – Bernard Grech said this when talking about the ‘abortion’ criminal code amendments being proposed by the Government. During his speech in Gudja, PN leader reaffirmed that the Nationalist Party is in favour of life, from conception to death.

Bernard Grech said that the PL Government deceived the country when saying that they “would not be introducing abortion in Malta, as they are now doing it behind everyone’s back.” He continue saying that the PN will continue to work in favour of unborn children, mothers, doctors and life.

PN leader said that “this is the moment in which history is being rewritten,” and appealed to everyone to “stand up, and not be afraid to take action in favour of life.” Bernard Grech said that Robert Abela does not want to discuss and listen to experts in the field, and explained that on the other hand the Nationalist Party will continue to  call for a mature discussion on the subject of abortion.

Bernard Grech will be joining an anti-abortion rally scheduled to be held today in Valletta, as activists continue to oppose proposed amendments to Malta’s abortion laws. 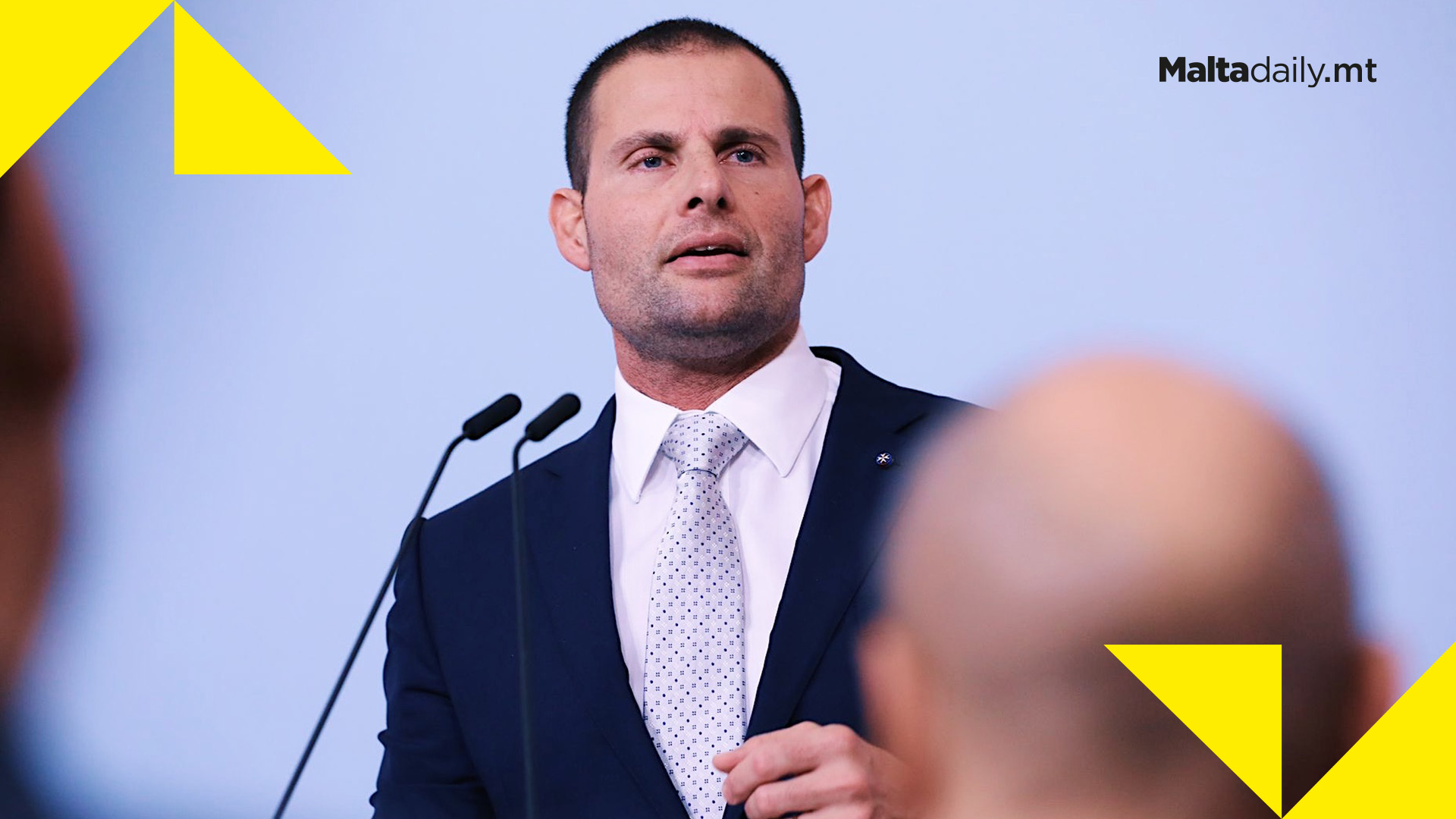 During a political event held today in Fgura, Prime Minister Robert Abela said that “when you carry out reforms, you will always find big challenges. But in the face of challenges, the courage to do the right thing always prevailed.” He explained that this is the right thing to do “because every person has value. The right thing because we have confidence in our country.”

Robert Abela was talking about the proposed amendment to the Criminal Code intended to clarify the legal position of the attending physician and the mother in circumstances where the pregnancy leads to the mother suffering from a medical complication that could put her life at risk or health in grave danger.

The Prime Minister also mentioned how he understands those who have genuine concerns and therefore explained in detail what the changes being proposed are: “What we are saying is simple – if your mother, your daughter, your sister are in grave danger during pregnancy, save their lives.” He went on to say that this does not mean that someone ends up deciding on their own to terminate a pregnancy. In fact, Abela said that a prospective mother, will have a doctor that together with the family decides in favour of a mother whose health and life could be in grave danger. “Today, if they make a decision in favour of the mother, the professionals could end up in prison.”, Abela explained.

PL Leader was also clear about the fact that with this amendment being put forward, abortion will remain prohibited. “We will not remove any clause that will lead to abortion being decriminalised. If someone tells you otherwise, they are not telling the truth.” He explained that the discussion is around only one amendment in the Laws of Malta, “an amendment to the Criminal Code, which keeps abortion as it is today… illegal and whereby abortion remains a crime. At the same time with this amendment we will protect the professionals who act in a moment where the health of the mother or her life is in serious danger.”

During his speech, Robert Abela also spoke about the current situation in Malta where he said that in the first nine months of 2022 the Maltese economy grew by 7.6%. This means that our economic growth rate has so far been a third more than that predicted by the European Commission. 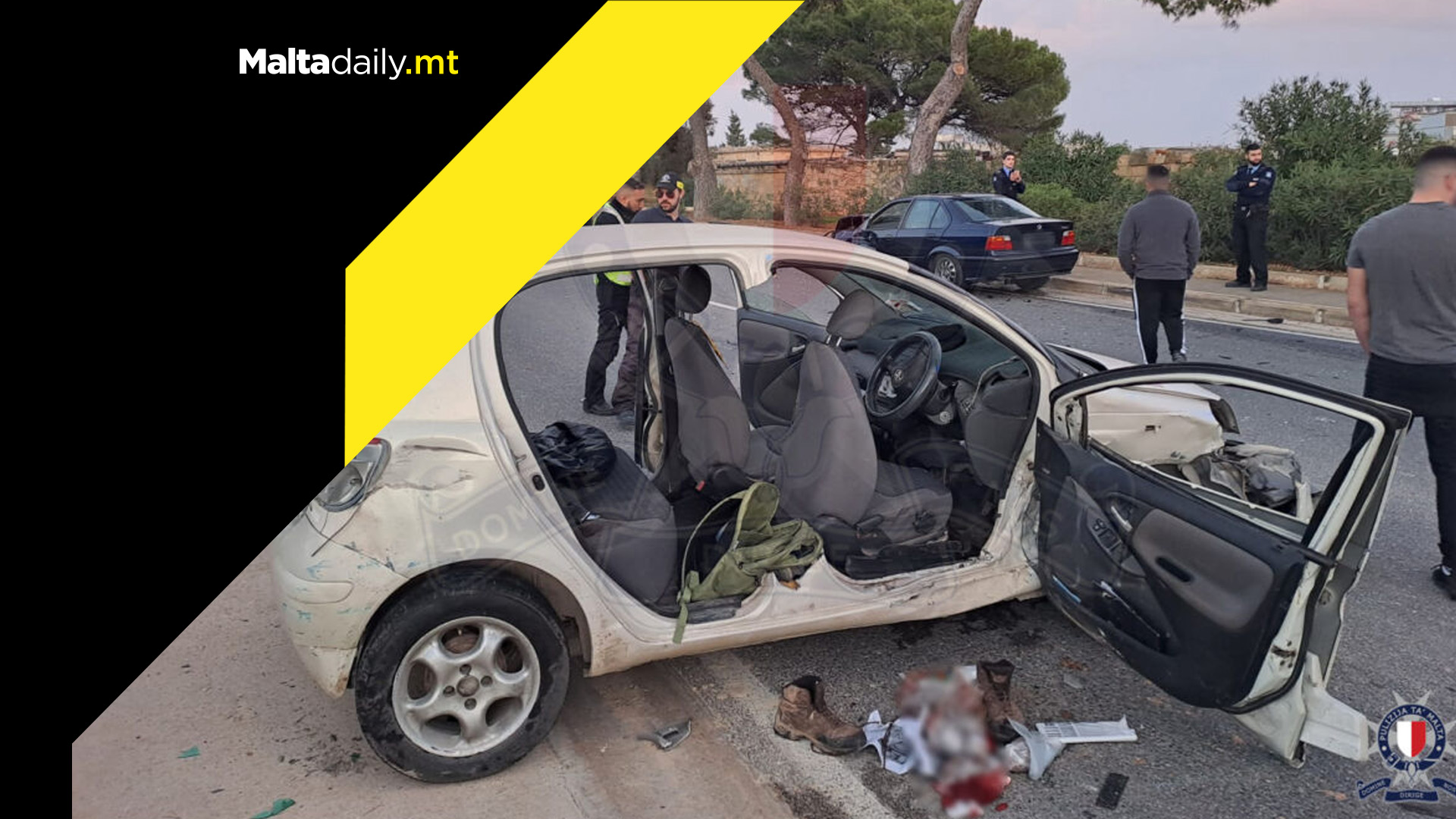 An elderly man is fighting for his life after a terrible car crash in Zurrieq.

CPD officials and a medical team assisted the men, who were later rushed to Mater Dei Hospital.

The 65-year-old man was certified to be suffering from serious injuries.

A magisterial inquiry led by Magistrate MarseAnn Farrugia was opened. 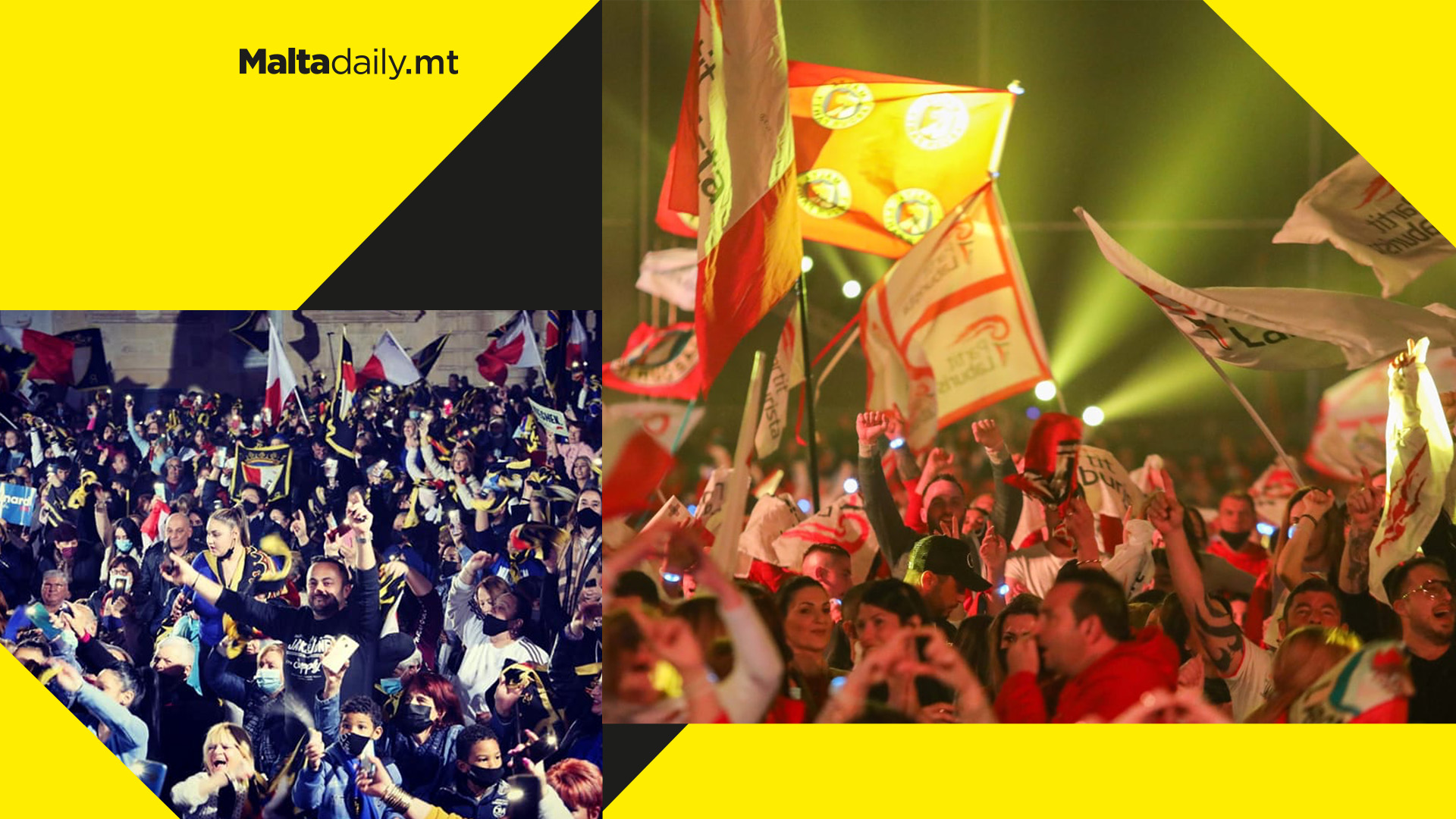 This means that if an election was to be held, the Labour Party would win with a margin of 12.2% which is close to a 1% difference from the General Elections held this year.

Robert Abela has once again seen his trust rating increase and now stands at 47.8%. On the other hand Bernard Grech increased his trust by almost four points to 22%.

The survey shows that if an election was to be held tomorrow, 22.2% of the population would not vote while 13.2% of the voters do not know who to vote for.

MaltaToday explained that this survey was carried out between 22nd November and 1st December 2022. 650 respondents opted to complete the survey and the estimated margin of error is 4.2%.