Bars will remain closed for the time being, PM says 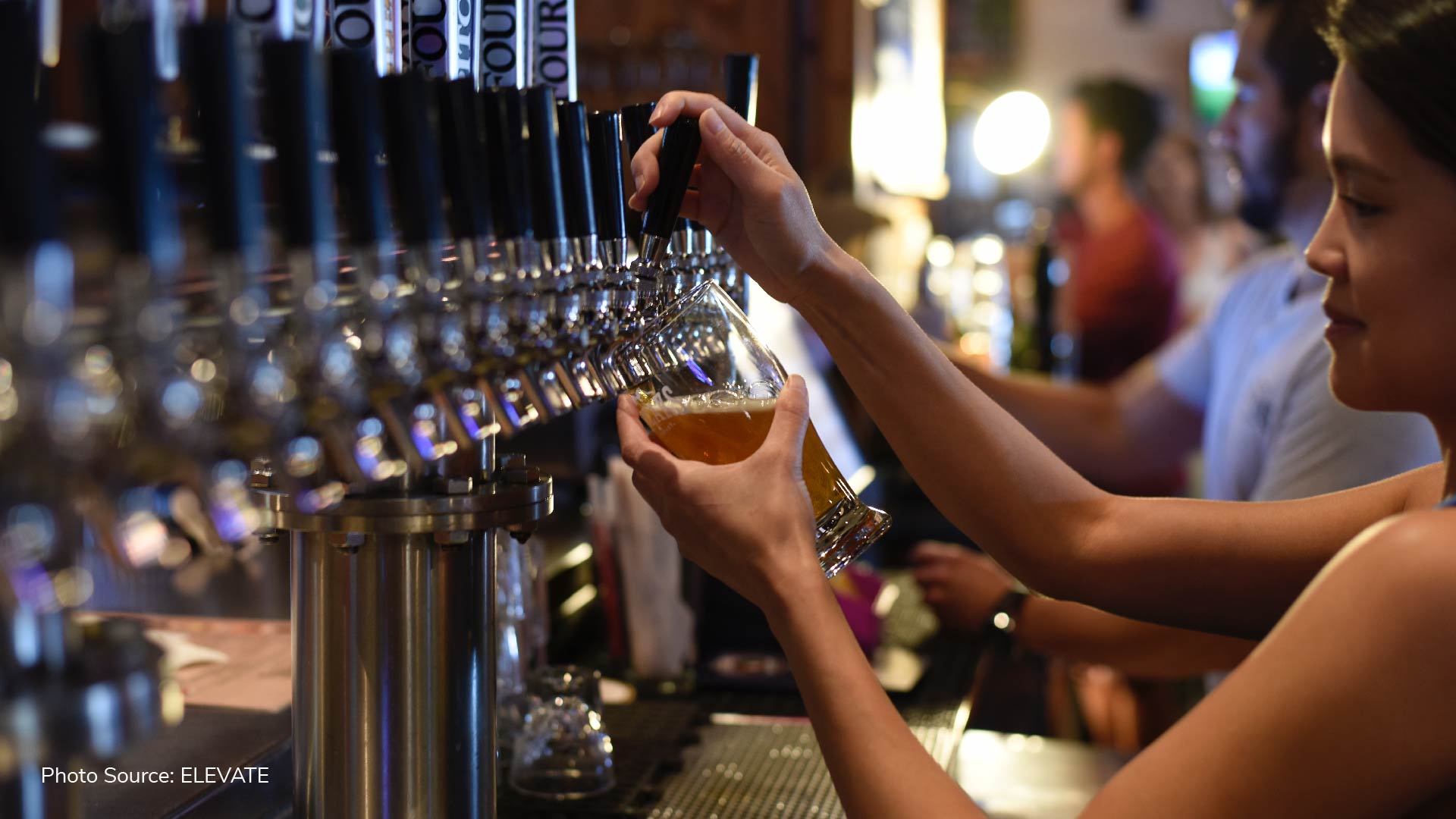 Prime Minister Robert Abela has revealed that the legal notice released towards the end of October which closed down bars and clubs until the 1st of December will be extended for the time being as a precaution towards the prevention of COVID-19.

He replied to a number of journalists after the inauguration of the new servizz.gov facility stating that this has been a difficult decision to make but after consultation with Deputy Prime Minister Chris Fearne, it was agreed that the extension of this legal notice is in the country’s best interest.

Thus, all bars and band clubs relevant to the previously-released legal notice will be closed for the coming weeks.

The Weeknd calls Grammys ‘corrupt’ after being snubbed in all categories 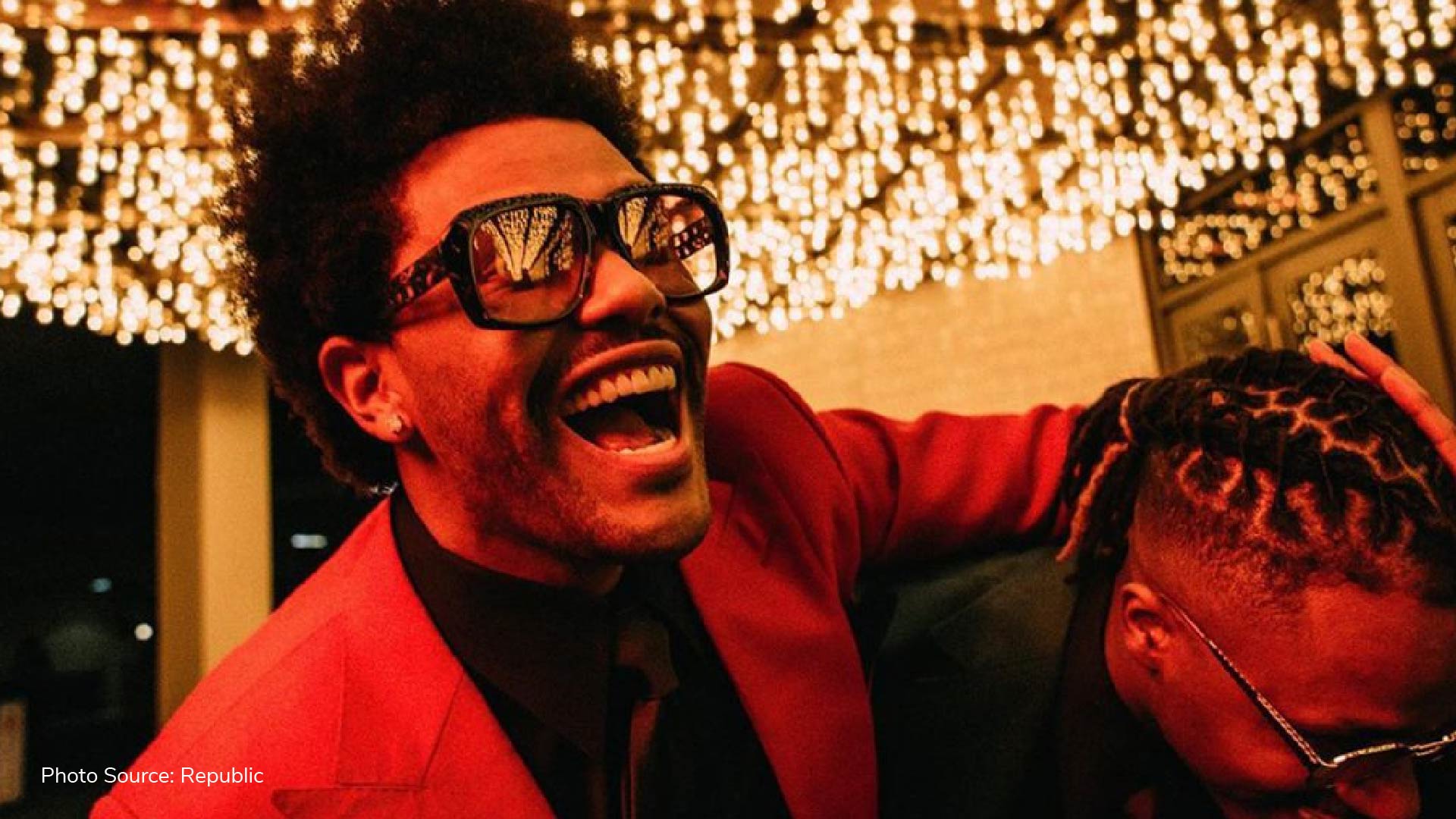 Albeit being potentially one of the most influential artists of this generation, The Weeknd has been snubbed from all Grammy nominations this year and took to Twitter to call the organisation ‘corrupt.’

The artist had engaged in heated debate with the Grammys over the idea of performing at both the awards and the Super Bowl, an iconic performance usually given by high-profile artists and bands.

His single ‘Blinding Lights’ is the longest-running top 10 single in Billboard Hot 100 history with his last album ‘After Hours’ receiving acclaim across the board, which begs the question, why was The Weeknd snubbed?

16 days of activism against violence on women start from today 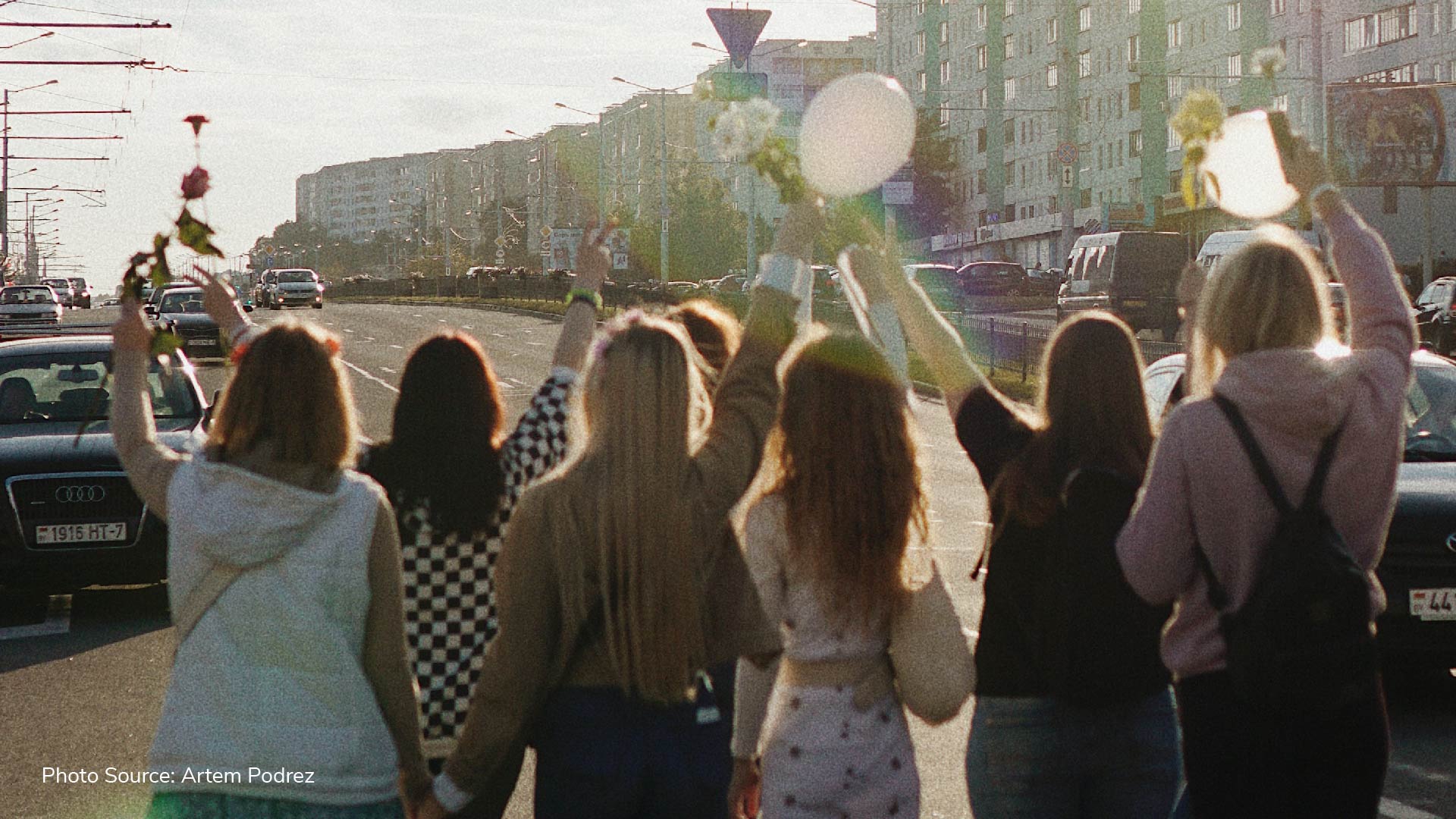 Today marks the beginning of a 16-day activism campaign which creates awareness and addresses the trauma stemming from violence against women.

The United Nations revealed the theme to be ‘Orange the World: Fund, Respond, Prevent, Collect’ and addresses the increase in violence against women, an issue which has increased significantly since the start of the COVID-19 pandemic due to restrictive measures keeping people at home.

Meghan Markle reveals July miscarriage trauma for her and Harry 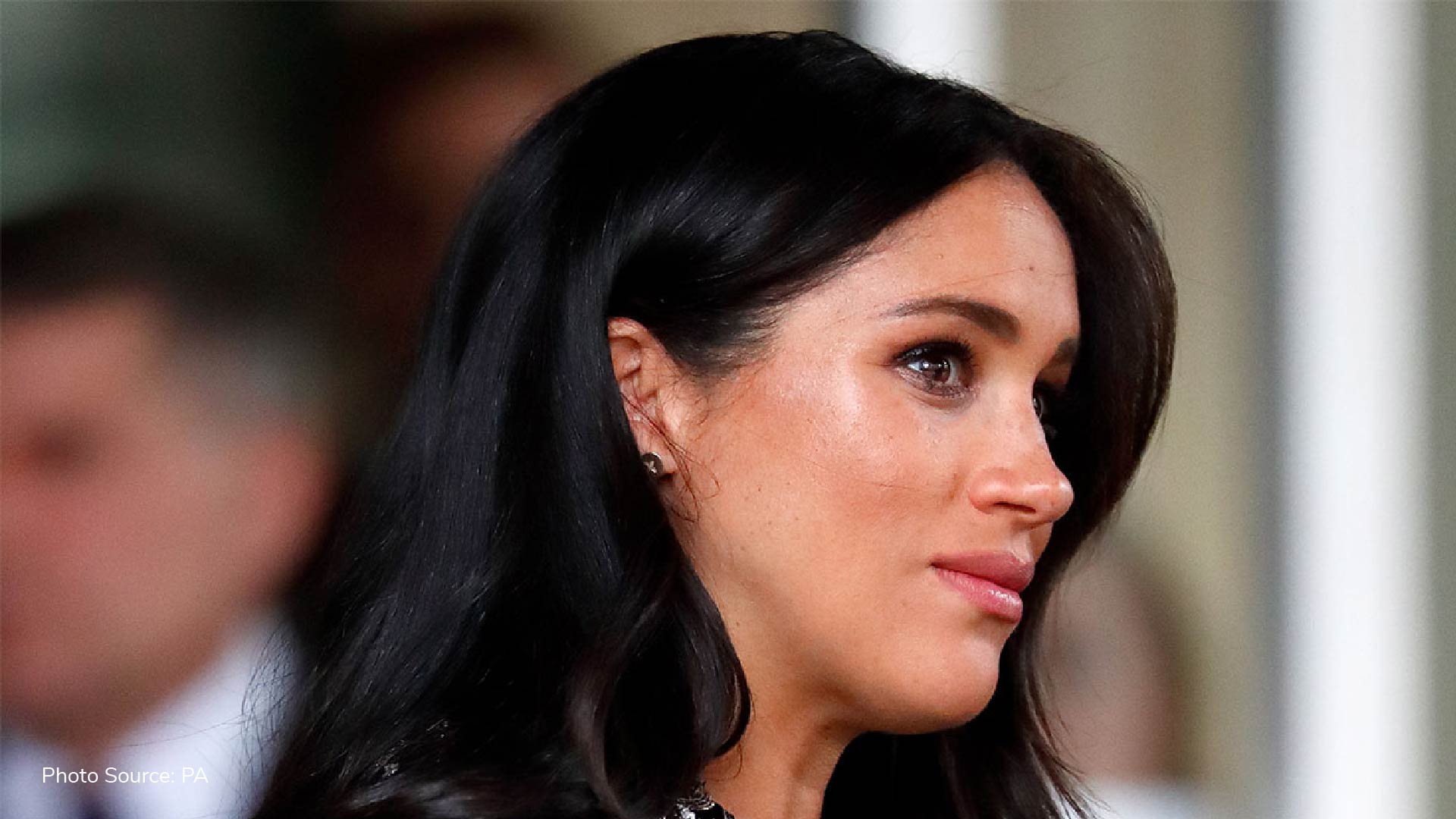 Meghan Markle has spoken out on a New York Times Article that she and Harry suffered a miscarriage back in July.

The Duchess of Sussex, wife of Prince Harry and former actress wrote an opinion piece describing the grief she had felt knowing she had lost her second child while holding her firstborn, Archie.

Markle also addressed the taboo on the topic, where many would be “riddled with shame, and perpetuating a cycle of solitary mourning,” deflecting the standard policy of royal family members who are normally very reserved.