Bar owner charged with murder is released on bail; bursts into tears in courtroom 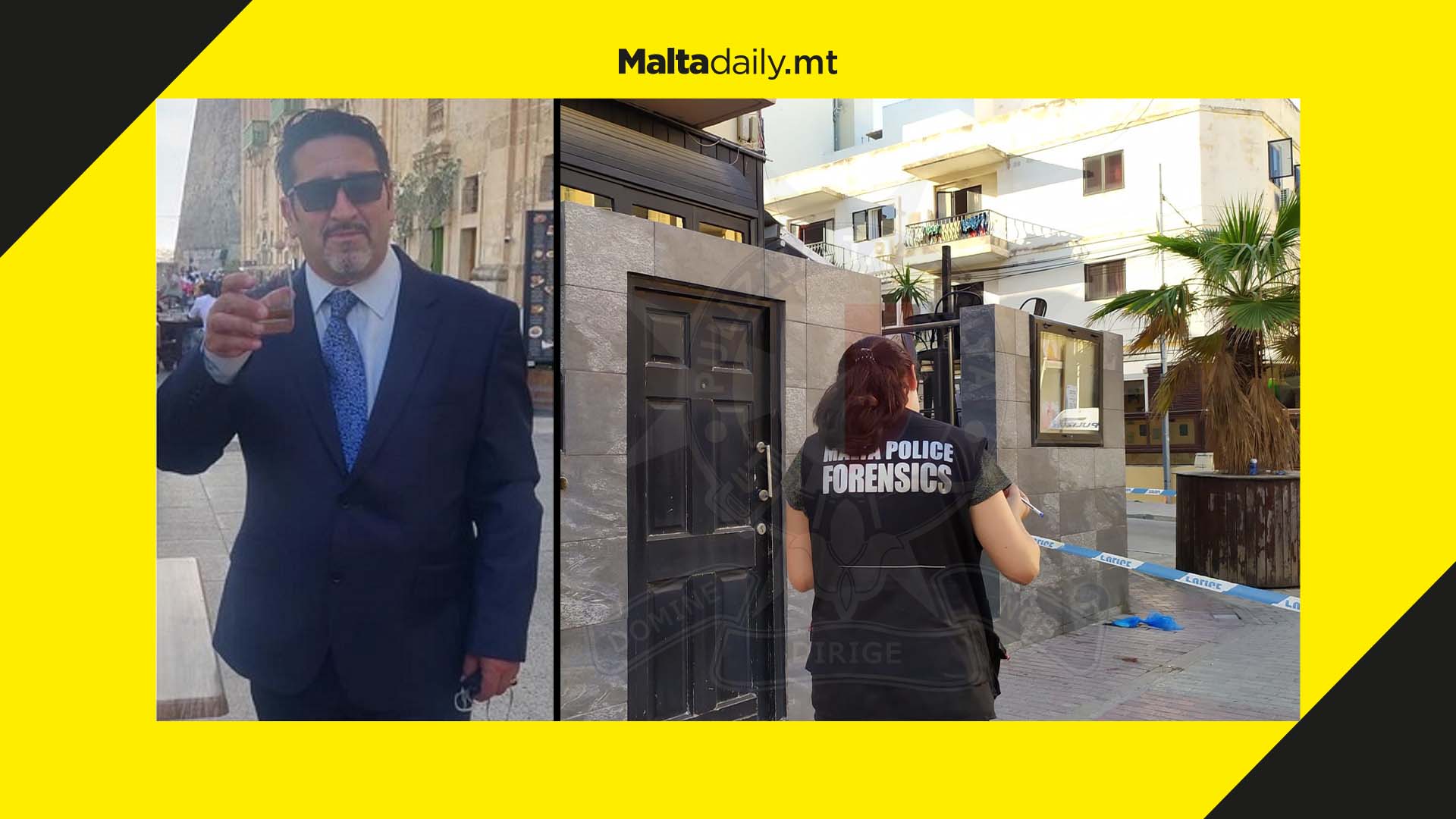 Earlier today, bar owner David Busuttil, who is charged with the murder of a 60-year-old man in St. Paul’s Bay, was released on bail against a number of conditions.

The 59-year-old owner of Munchies Bar got into an argument with the victim, with the Court being told that the argument started after the inebriated victim began annoying Busuttil with his words and behaviour.

Inspector Shaun Pawney reported that the victim began coughing into the accused’s glass; the victim then denied that he was coughing and within moments, the argument became physical, with the victim ending up on the pavement seconds after.

The Inspector went on to report that Busuttil pushed the victim twice and when he came up the second time, he was pushed down the steps again, with Busuttil calling for an ambulance soon after. The victim died via head injury leading to brain haemorrhage, with the autopsy revealing that he had over 200mg of alcohol in his system.

A witness describe the argument as a fight between foolish persons, with the victim unaware of what he was doing.

The Court accepted the accused’s request for bail on the conditions that the accused must attend every Court appointment, cannot travel abroad unless authorised, has to deposit ID card and passport in Court, cannot approach witnesses, cannot commit other crimes and has to sign a bail book at the Qawra police station every Monday and Friday, with release requiring a €10,000 deposit and €10,000 personal guarantee.

Busuttil reportedly burst into tears when he was notified that he was released on bail.

One of the ‘hottest days on Earth ever’ registered in Iran at scorching 52.2°C 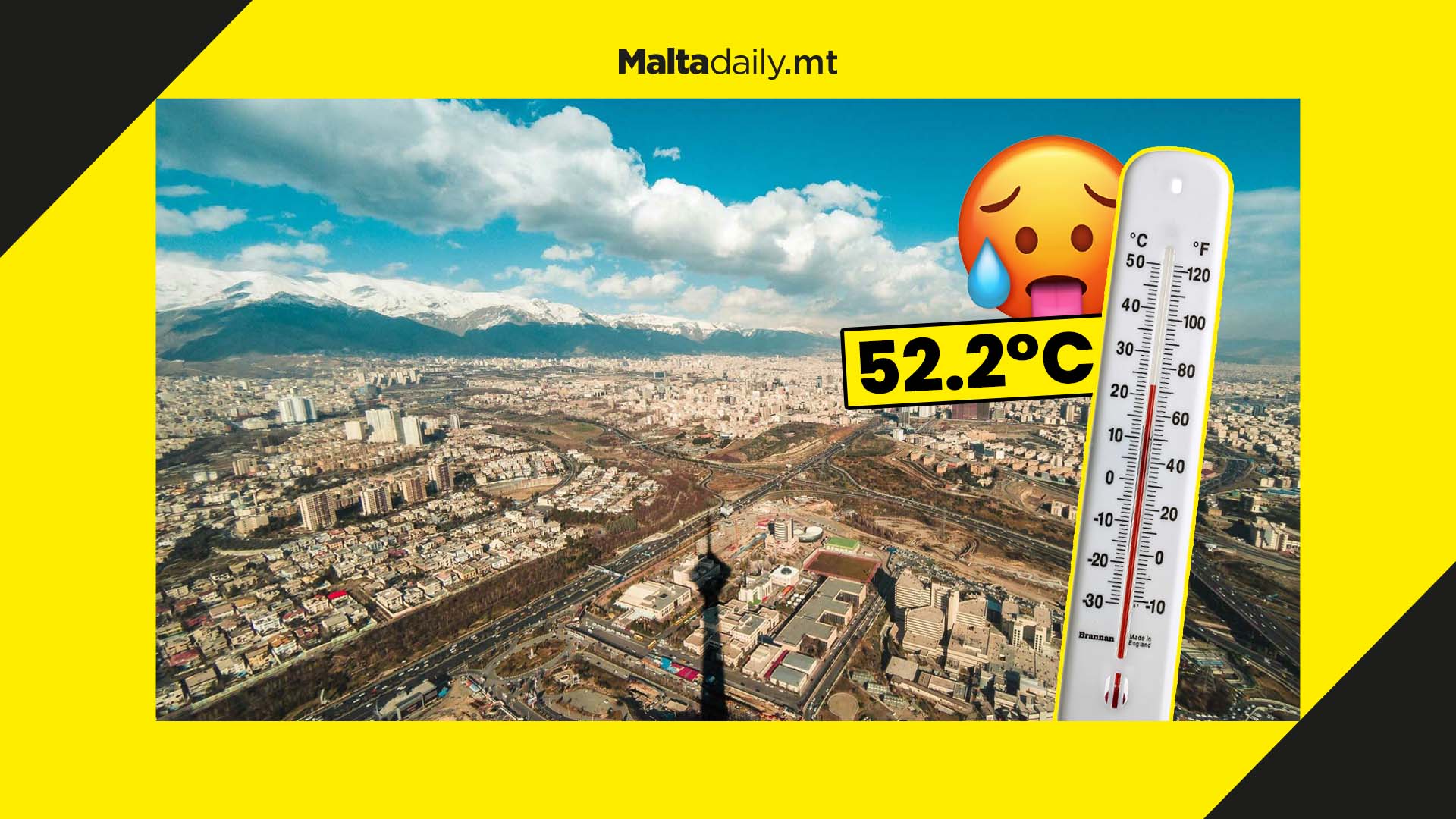 One of the ‘hottest days on Earth ever’ has just been registered in Iran at a scorching temperature high of 52.2°C.

As the effects of climate change and soaring temperatures continue to become more and more evident globally, Iran’s latest weather phenomenon has concerned scientists and experts around the world.

The United Nations have stated that soaring temperatures aren’t being taken seriously enough, with Secretary-General Antonio Guterres stating that “some government and business leaders are saying one thing, but doing another. Simply put: They are lying. And the results will be catastrophic.”

The Intergovernmental Panel of Climate Change’s 2,800 report on how to halt global warming recommends that countries worldwide adopt sustainable energy practices like the use electric cars and the halting of greenhouse gas emissions.

“The pandemic no one talks about”; Richmond Foundation address Camilleri suicide case 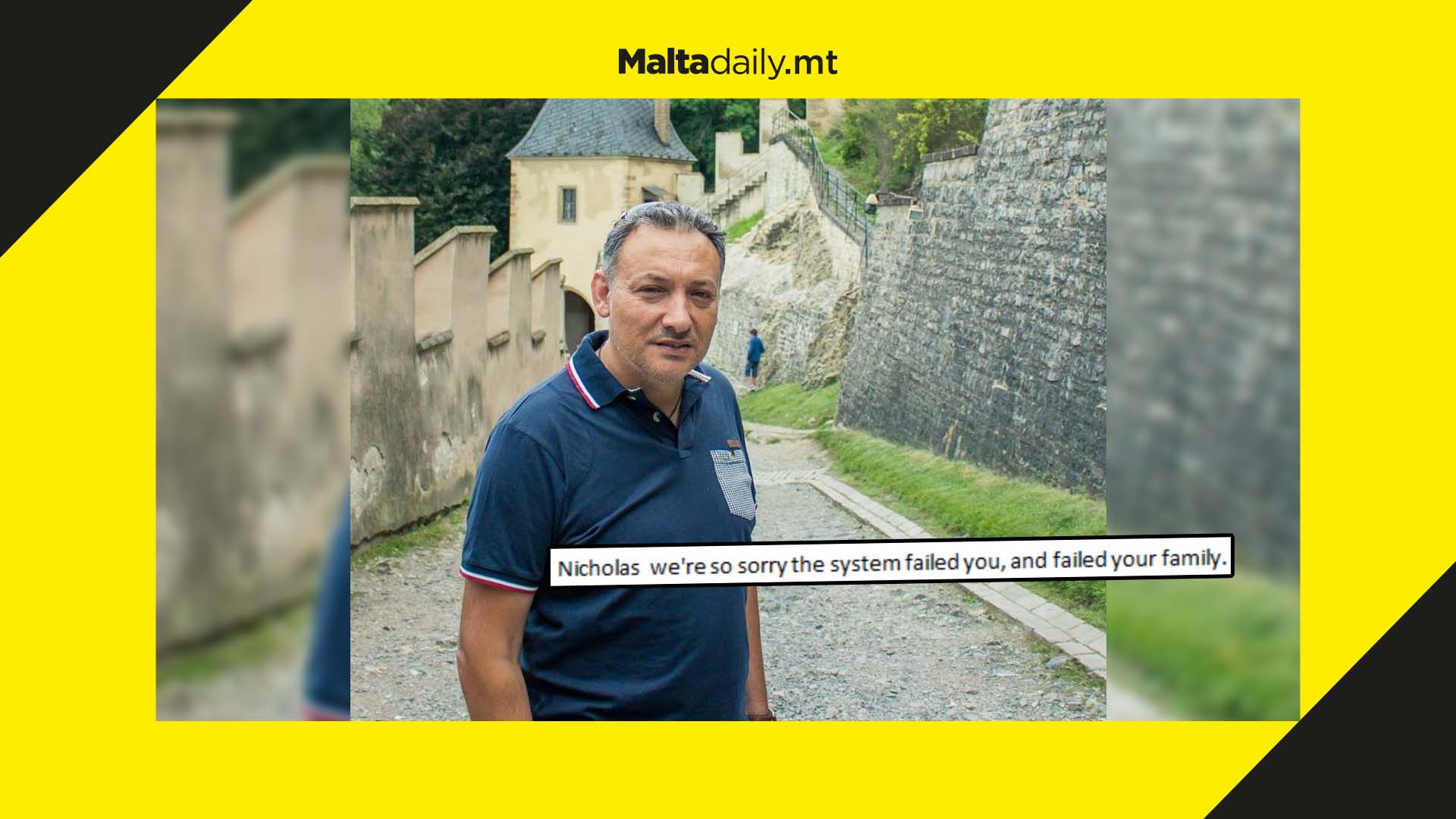 “Yet another preventable tragedy happened. A man died. He died because the system failed him.” Mental health organisation The Richmond Foundation has spoken out following the suicide of 55-year-old Nicholas Camilleri.

In a recent press statement, the not-for-profit organisation stated that Camilleri died “because his and his family’s voices were not heard. He died because those who loved him were not allowed to get the answers they sought, to contribute their perspective of the situation,” arguing that he was considered to be just another number.

The organisation went on to call the mental health crises in Malta and around the globe ‘the pandemic no one talks about’, shining a light on the fact that the sector is underfunded.

Camilleri was diagnosed with paranoid schizophrenia 18 years ago, with his wife telling the Times of Malta that she and the family believe he was “let down by the system,” also revealing that she was the target of social media hate speech after a series of claims made on Facebook by Camilleri prior to his death.

The 55-year-old had moved into a Qormi property after previous bail conditions declared that he could no longer live in the couple’s matrimonial Żabbar home. He was then reported missing last week and found dead on Tuesday with police suspecting no foul play. 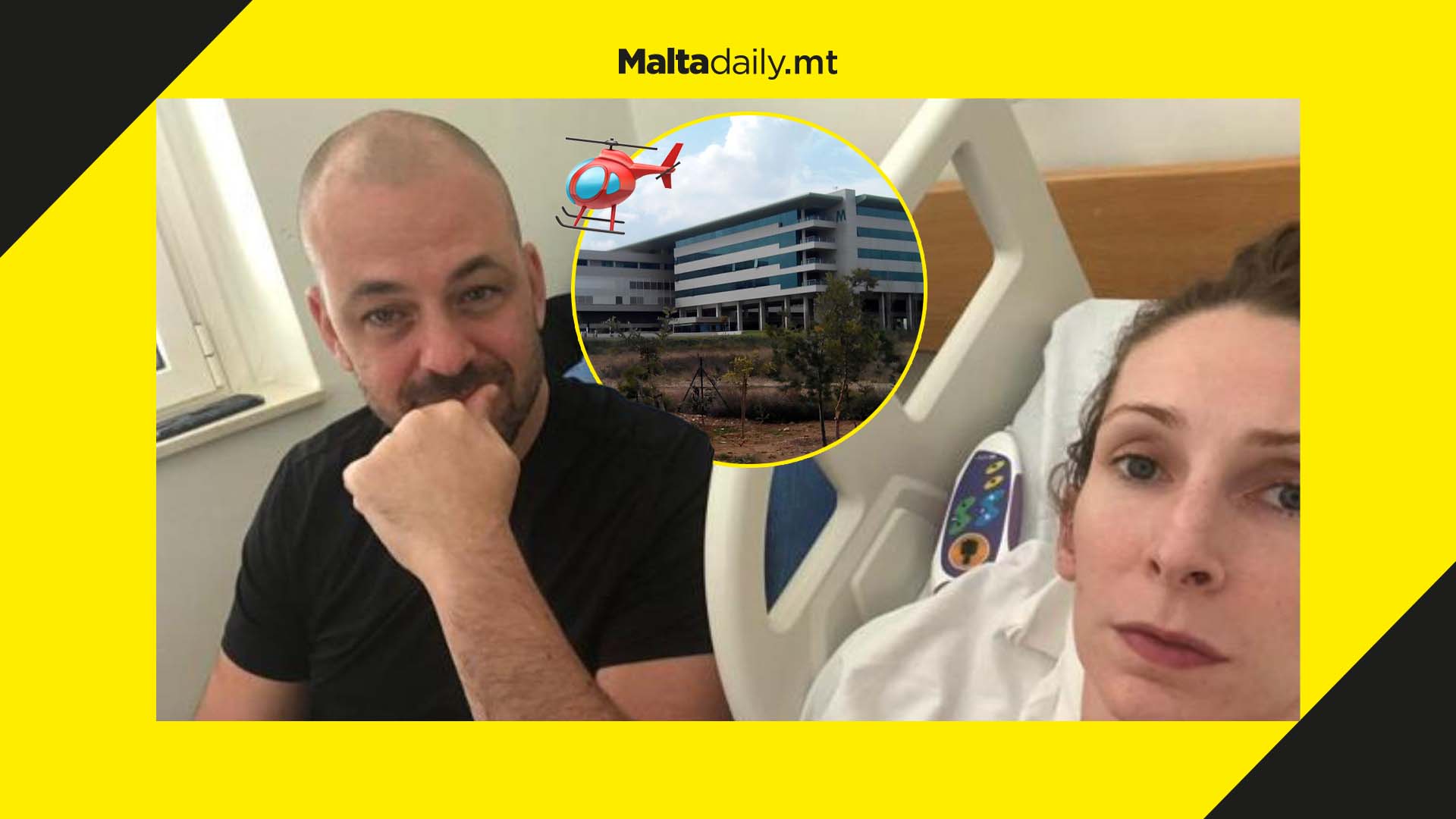 38-year-old American woman Andrea Prudente, aged 38, will be airlifted to Spain to carry out an abortion after being denied the procedure in Malta.

Lawyer Lara Dimitrijevic confirmed that the couple’s travel insurance will cover the air ambulance to Mallorca, where the procedure will be held, due to the situation being classified as “life-threatening”.

The couple could leave Malta for the Hospital Universitari Son Espases as early as Thursday, stating that they are “very relieved” that the end to their ordeal is within reach.

Doctors had advised the couple that the baby has no chance of survival, despite their being a heartbeat, but could not do anything unless her life was in imminent danger. Due to this complication, the couple were waiting for the foetus to die with fears that the mother could contract a life-threatening infection as a result.

Malta remains the only EU country with a blanket ban on abortion, with the latest pro-choice demonstration being held outside Parliament on Wednesday with placards exhibiting arguments such as “Abortion is safe and necessary” and “My body, my choice, my country, my voice.”