Balenciaga releases ‘most expensive trash bag in the world’ for nearly €1,750 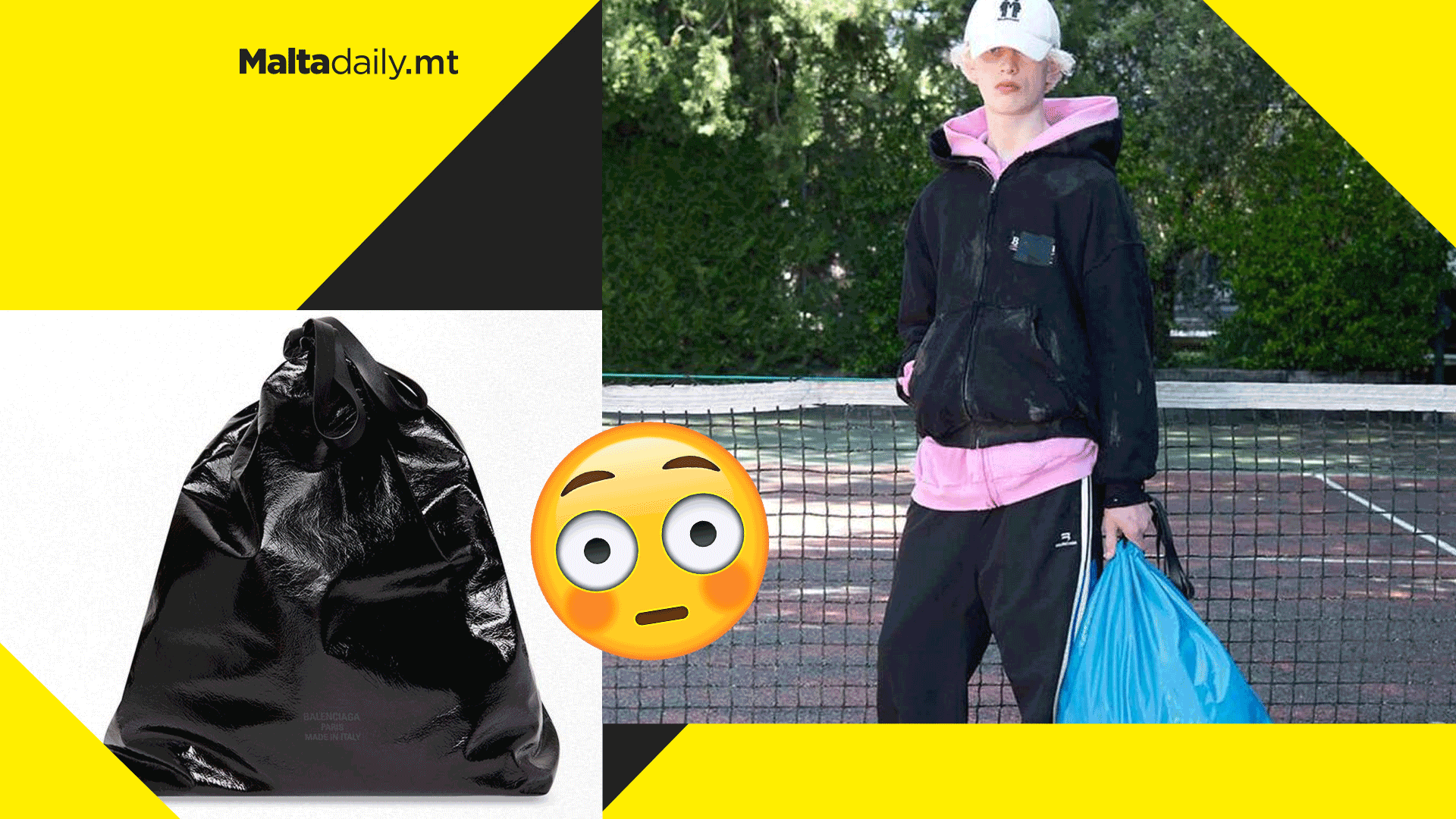 Fashion brand Balenciaga have released the ‘most expensive trash bag in the world’ which will be sold for a whopping $1,790.

Translated into Euros, the price for the peculiar item comes to exactly €1,751.33.  The product is called ‘trash pouch’ and was simply ‘inspired by a garbage bag’.

The controversial bag is made out of calfskin leather, emblazoned with a subtle Balenciaga logo and comes in four different colours. These colours include the iconic black, the colour most associated with garbage bags, a sleek white colour as well as blue and yellow.

The bag is currently in Balenciaga stores after making it’s debut during the Fall 2022 ready-to-wear collection in Paris last March. When asked about the design, Balenciaga’s creative director Demna Gvasalia told Women’s Wear Daily “I couldn’t miss an opportunity to make the most expensive trash bag in the world, because who doesn’t love a fashion scandal?”

The design hasn’t gone down well with everyone, with some either finding it disgraceful and others having a laugh about it. On an Instagram post about the bag, one comment read “Hmm this is rude,” whilst another joked around writing “I got 40 of those under my sink,”. To many people’s surprise there was one commenter who simply wrote “need.”

Apple to get rid of passwords starting from next month 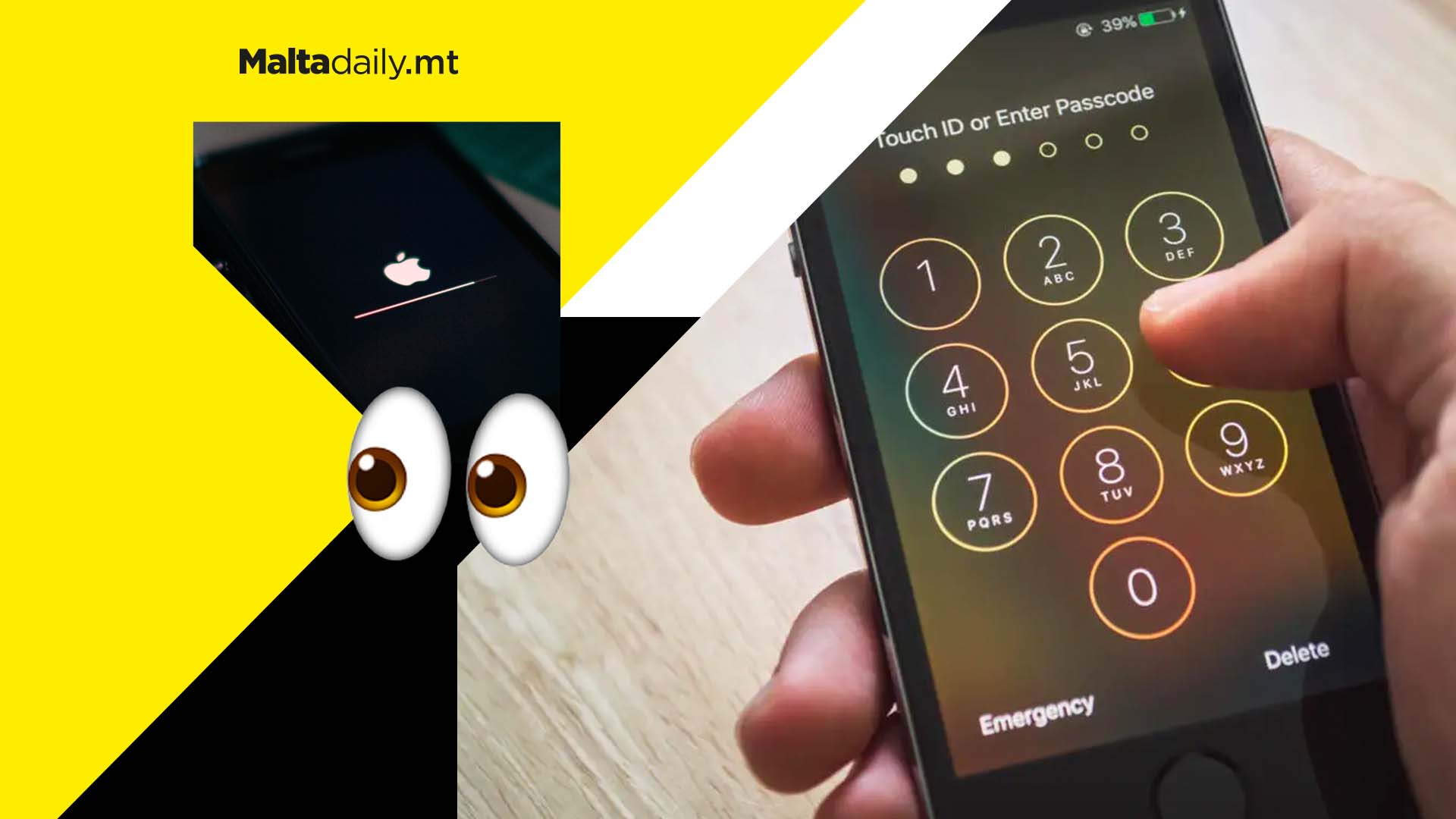 Apple is set to get rid of all password use on all of its devices starting next month.

The tech giant is rumoured to be introducing password-less logins starting September 2022 when the IOS 16 launches along with the also speculative iPhone 14 and MacOS Ventura.

Instead of remembering a password (we all know how confusing that gets!), users will now be asked for a Passkey, which is authenticated using your fingerprint or face on an iPhone or Mac.

This new security process means that Apple users will have a login that cannot be leaked, and yet still maintaining the login speed of inputting a password.

The Passkeys will be stored on the users’ devices but will sync across multiple gadgets using the iCloud Keychain, which already exists to track passwords. The keys can’t be read by anyone, not even Apple.

The goal for Apple is to have Passkeys working in conjunction with non-Apple devices as well, such as Windows laptops and Android phones. The innovation was described by Apple vice-president Darin Adler as the ‘next-gen credential that’s more secure, easier to use, and aims to replace passwords for good’. 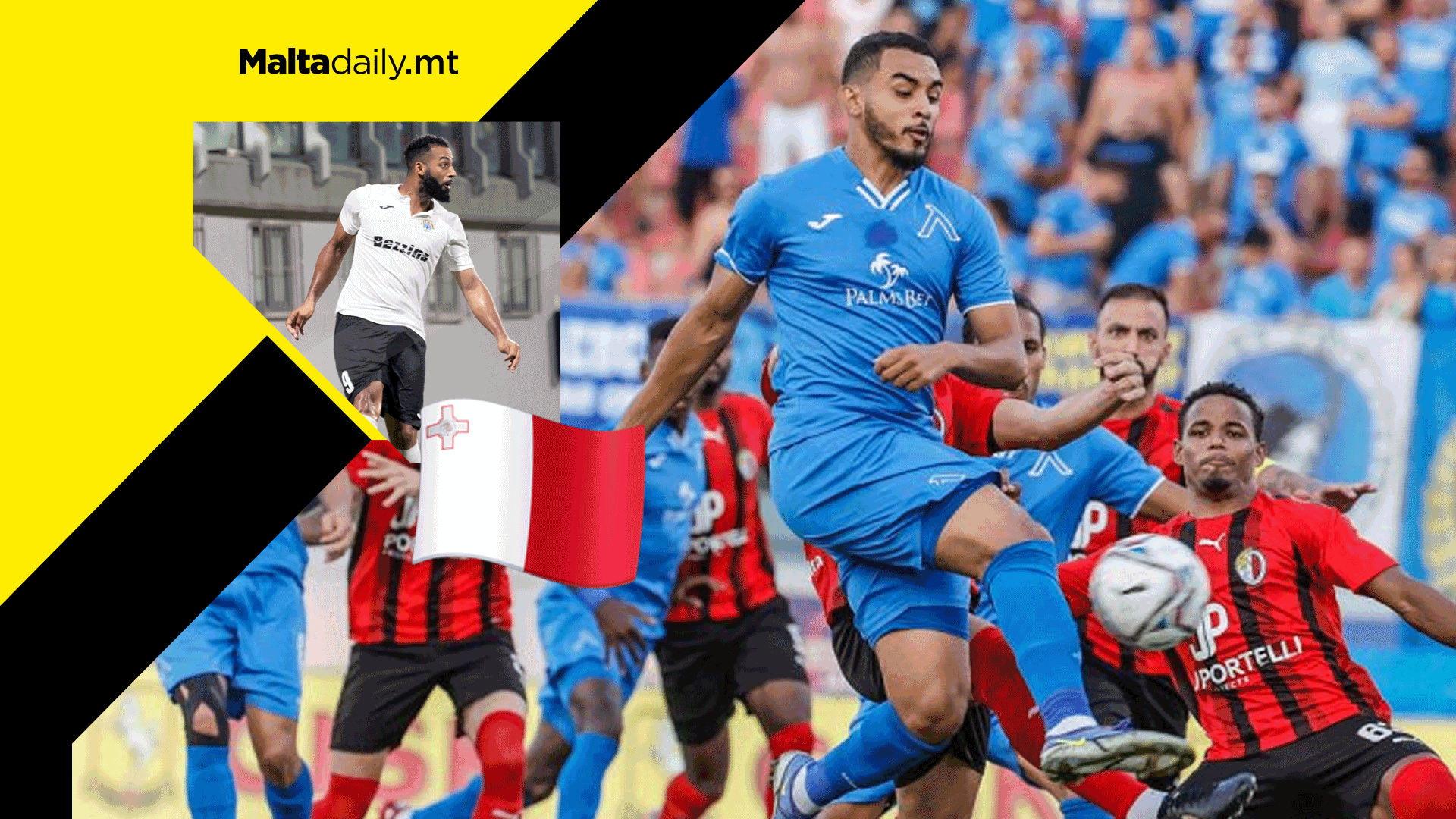 Maltese side Ħamrun Spartans and Hibernians have played their first leg of the third qualifying round of the UEFA Conference League.

Hibernians put out a solid display and managed to hold Latvian champions FK RFS at a 1-1 draw despite only playing with ten men for the majority of the game.

Hibernians started the game on top but doubts quickly rose when, in the 26th minute, Brazilian right back Thylon received his second yellow card of the game and had to be sent off. Despite the numerical disadvantage the Maltese champions managed to score a first thanks to Dunstan Vella.

The star man for Hibs however was keeper Ibrahim Kone who massively stepped up in the second half, saving a penalty and other chances. The hosts finally equalized in the 85th minute, meaning that the teams will enter their next game in Malta next week on equal terms.

Things were a bit more unfortunate for Ħamrun Spartans as, after performing at a very high level against Bulgarian giants Levski Sofia, the Spartans conceded in the last minute to make the result a 1-0 win for Levski.

They had numerous chances to open the scoresheet but they lacked the composure to finish off their chances. The goal Ħamrun conceded in the 94th minute was scored by Filip Krastev, who managed to find the ball in the box from a rebounded shot and calmly guided it in the goal.

Ħamrun were the only Maltese team out of the three still in European competition to play in Malta this week. This time around they played in Ta’ Qali after a request was sent to the MFA to change the venue to allow more fans to watch the all important game. The massive turnout of Ħamrun fans made sure their support was heard all throughout the ninety minutes as they tried to lead the Spartans players to a surprising goal.

Lady Gaga confirms she will play Harley Quinn in Joker 2 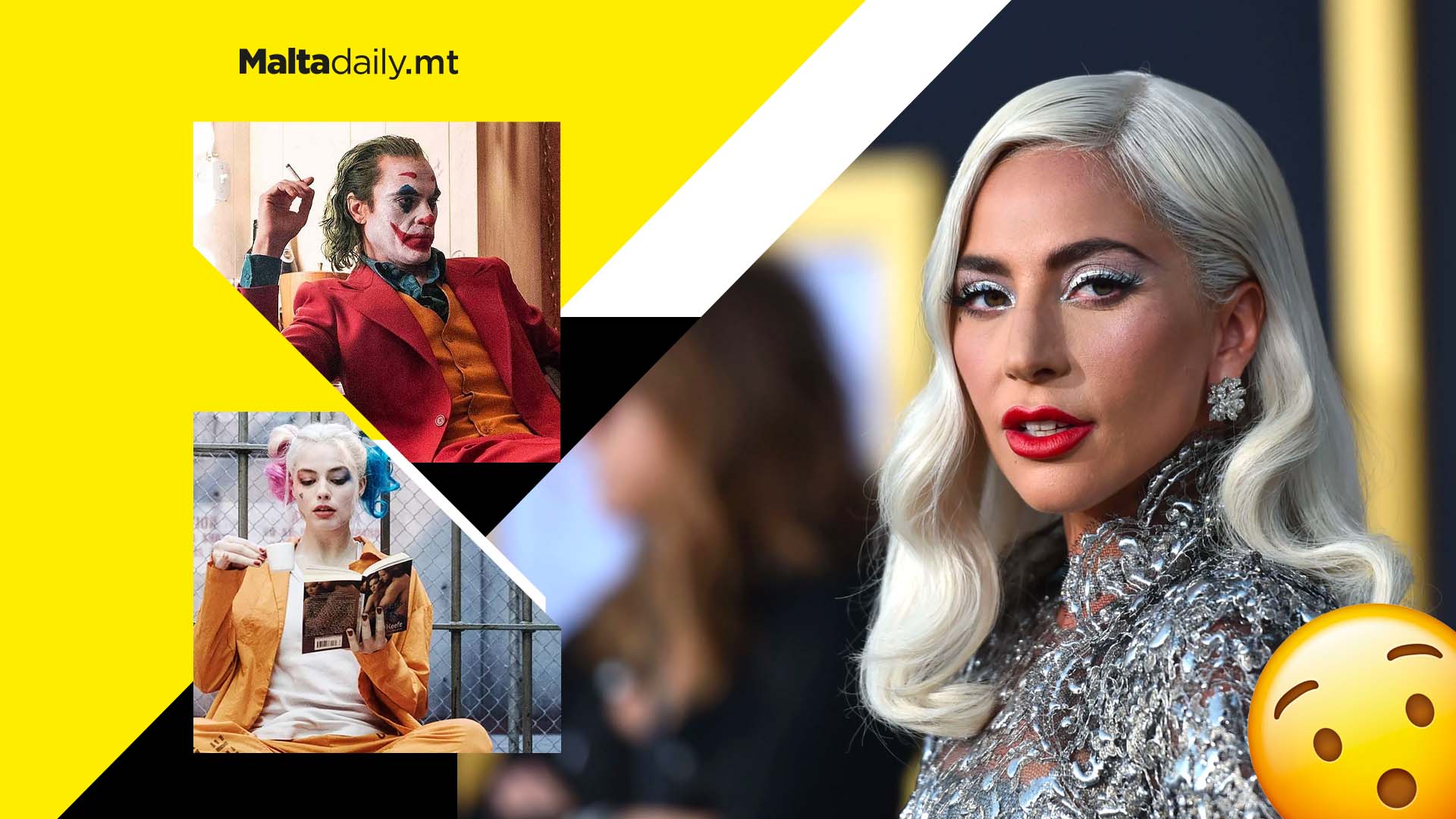 Pop star Lady Gaga has confirmed her role in Joker 2, as she is set to play the main character’s bubbly sidekick Harley Quinn.

The sequel, titled ‘Joker: Folie a Deux’ is set to be a musical continuation to the massively successful first instalment. Set for an October 4th 2024 release date, the film will definitely be an interesting new take on the character.

Gaga will be taking on a role which has, as of late, become highly associated with actress Margot Robbie. The latter had starred in The Suicide Squad franchise as the clownish character, but this isn’t the first time multiple actors took on the same character in the DCEU.

Gaga had been in early talks to play the character in June, with writer-director Todd Philips sharing the title of the sequel that same month. The first movie was not intended to have a sequel, but its success prompted the decision.

The 2019 R-rated Joker movie was a surprise smash hit at the box office, which earned $335.4 million domestic and $1.074 billion worldwide from a $55 million budget.