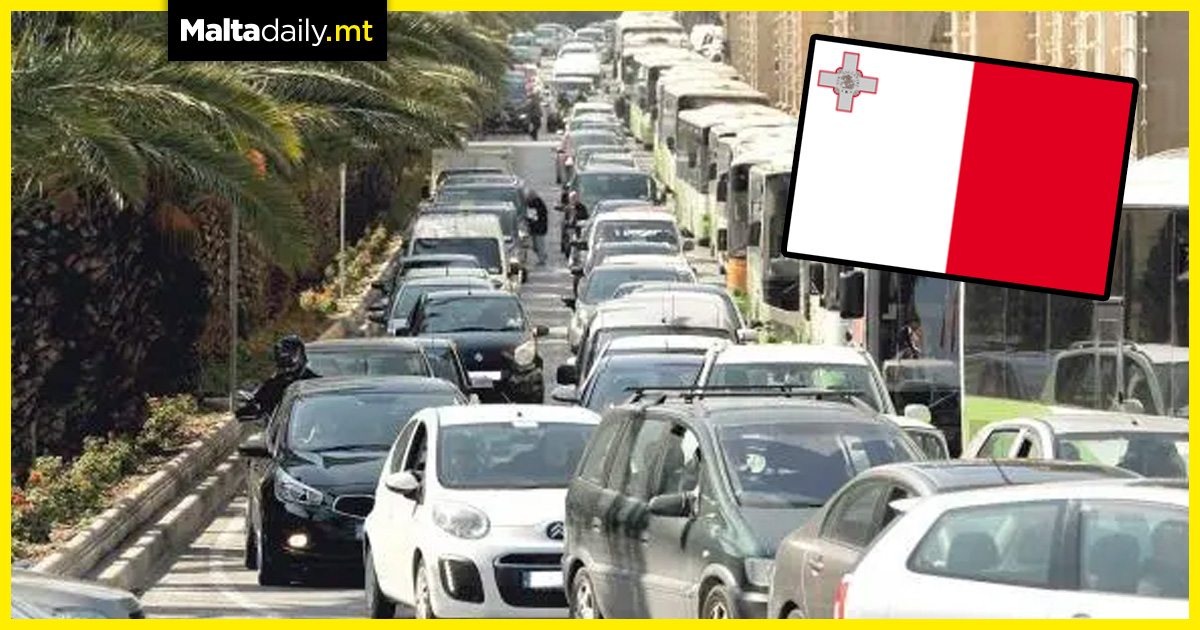 Latest statistics by the National Statistics Office show that the number of licensed motor vehicles in Malta is increasing by an average of 43 per day. Concerning the second quarter of 2021, June’s end had a stock of 408,205 licensed motor vehicles. 76.2% of these were passenger cars whilst 13.8% were commercial motor vehicles. 8.9% were motorcycles and All-Terrain vehicles, with buses and minibuses amounting to less than 1%.