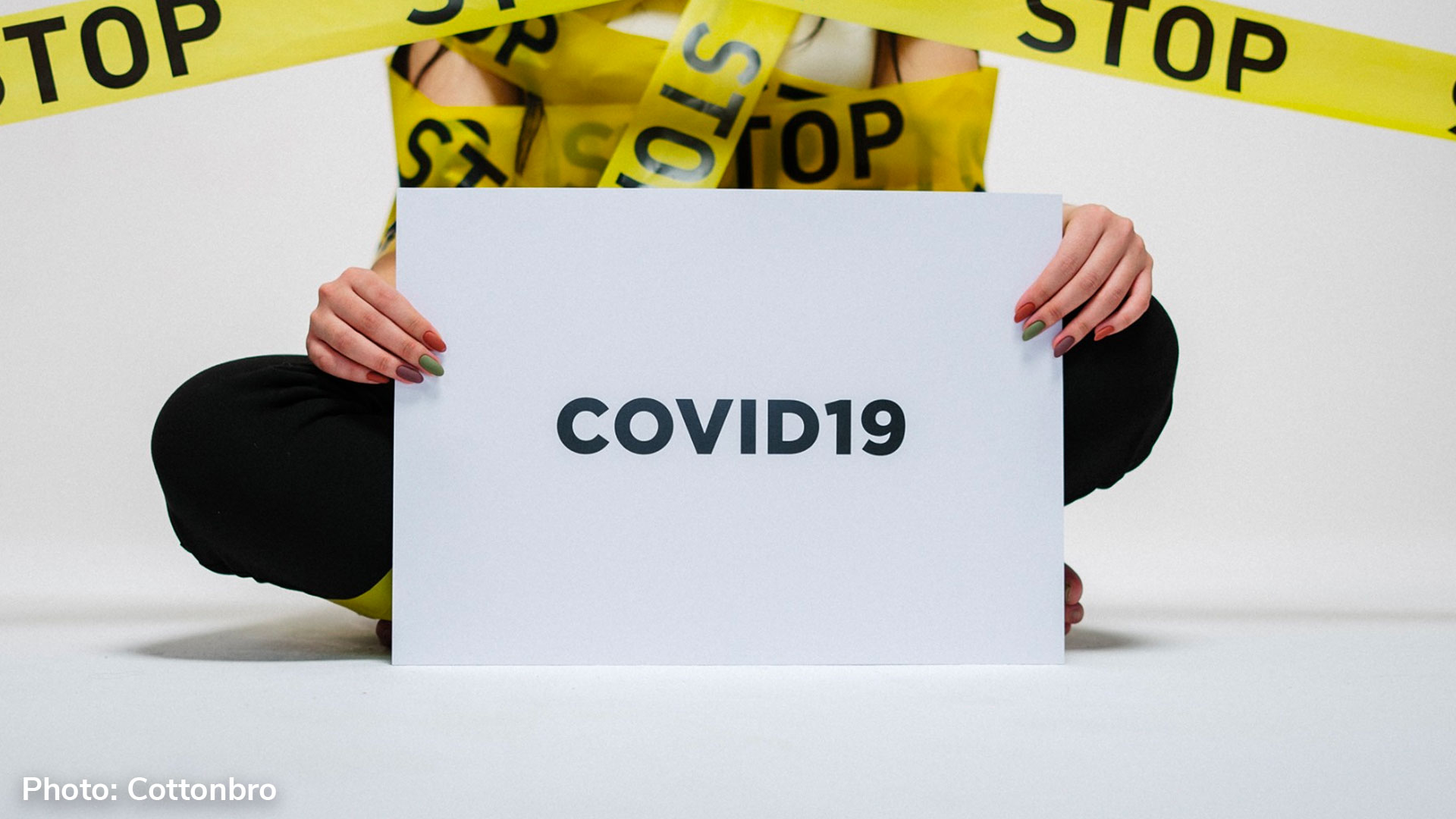 Malta has once again reached record-high case numbers as the Health Authorities report a staggering 204 new cases over the past 24 hour hours.

Casa Antonia management states that the establishment is virus-free 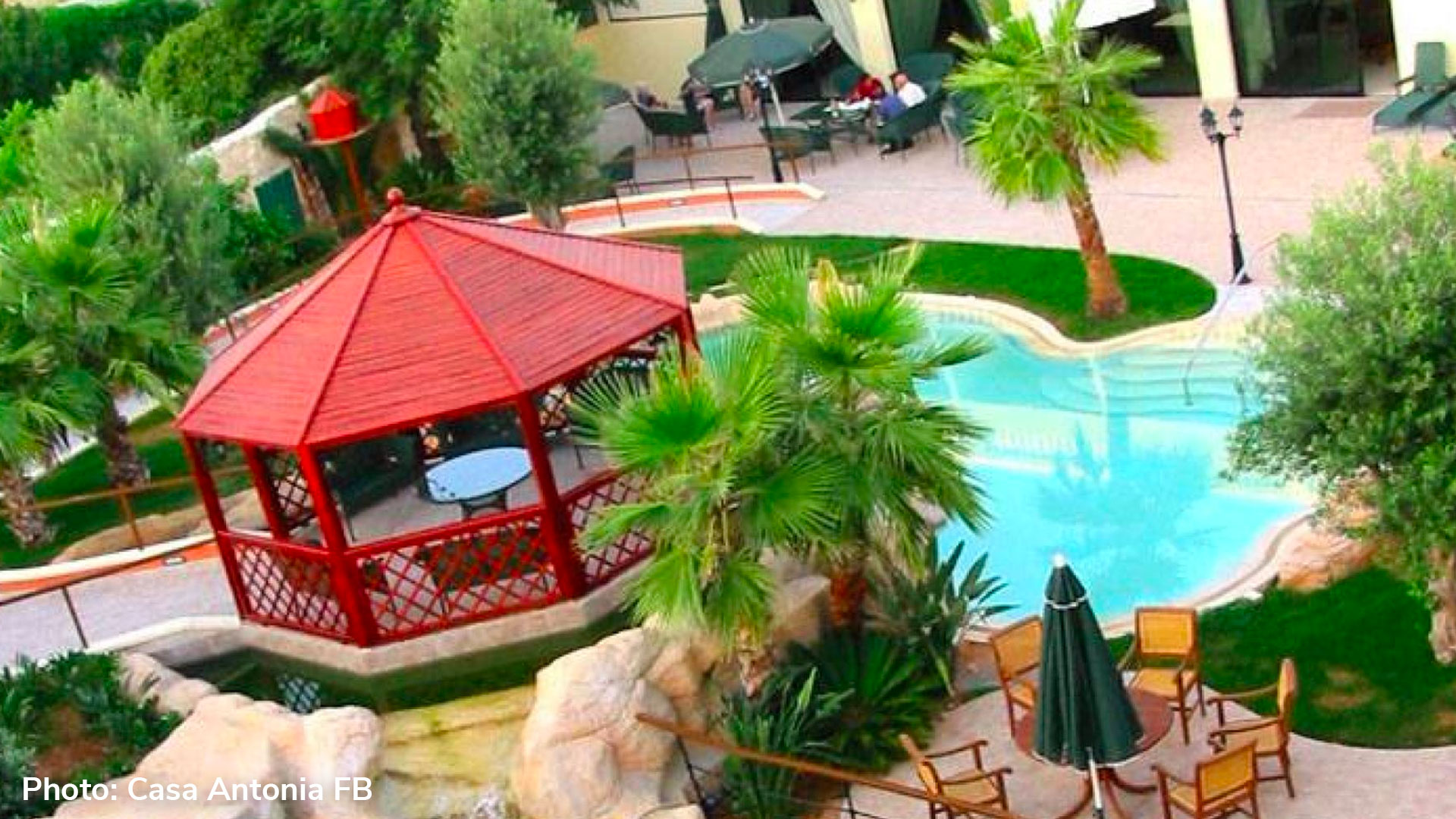 The management of the Casa Antonia nursing home have stated that the establishment is 100% free of COVID-19, after the result of one positive case in September.

In a recent statement, the management recalled one positive case reported on the 30th of September following 34 recoveries.

All measures were being taken to prevent the spread of COVID-19 including the swabbing of non-positive residents every three days. 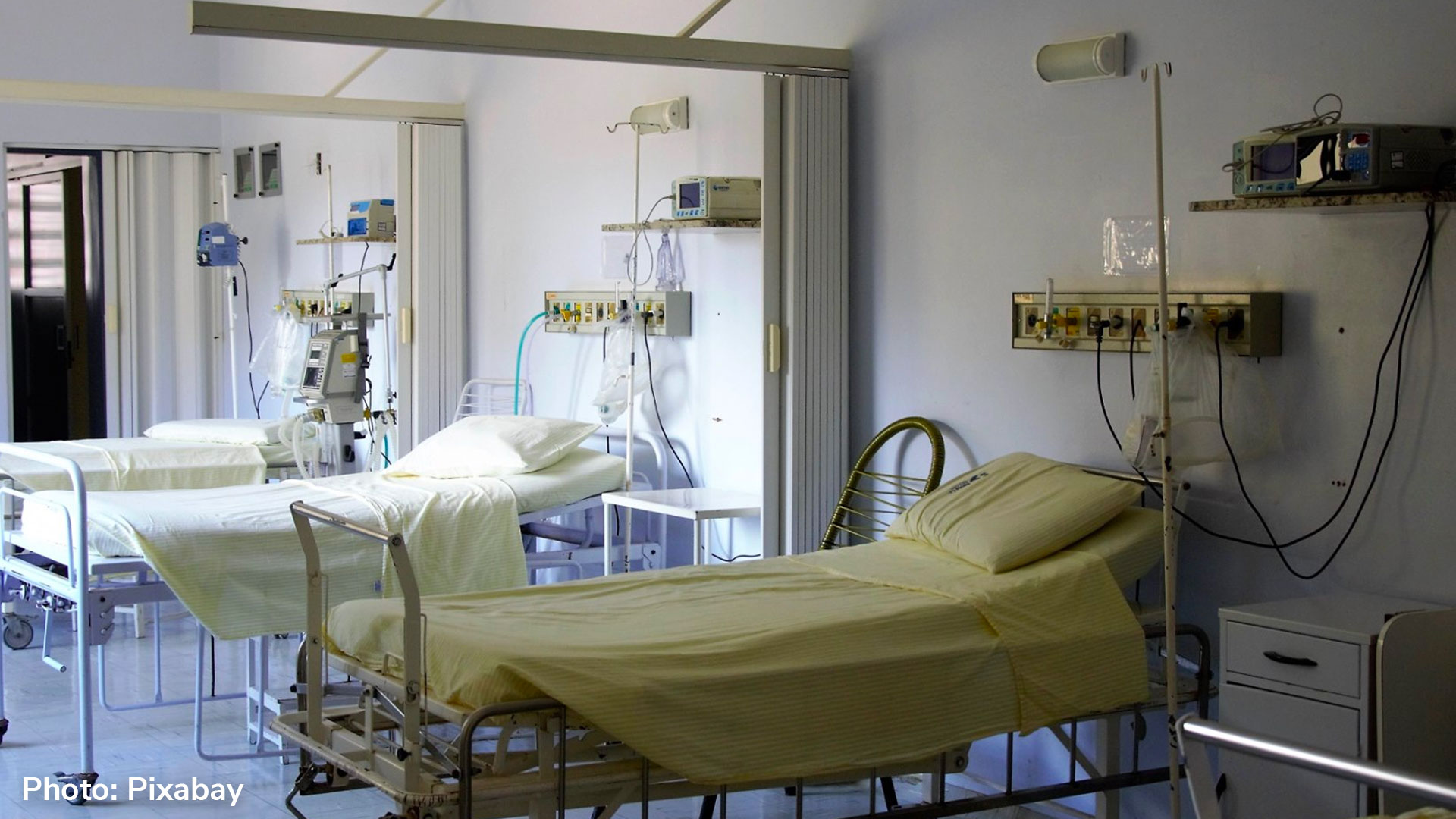 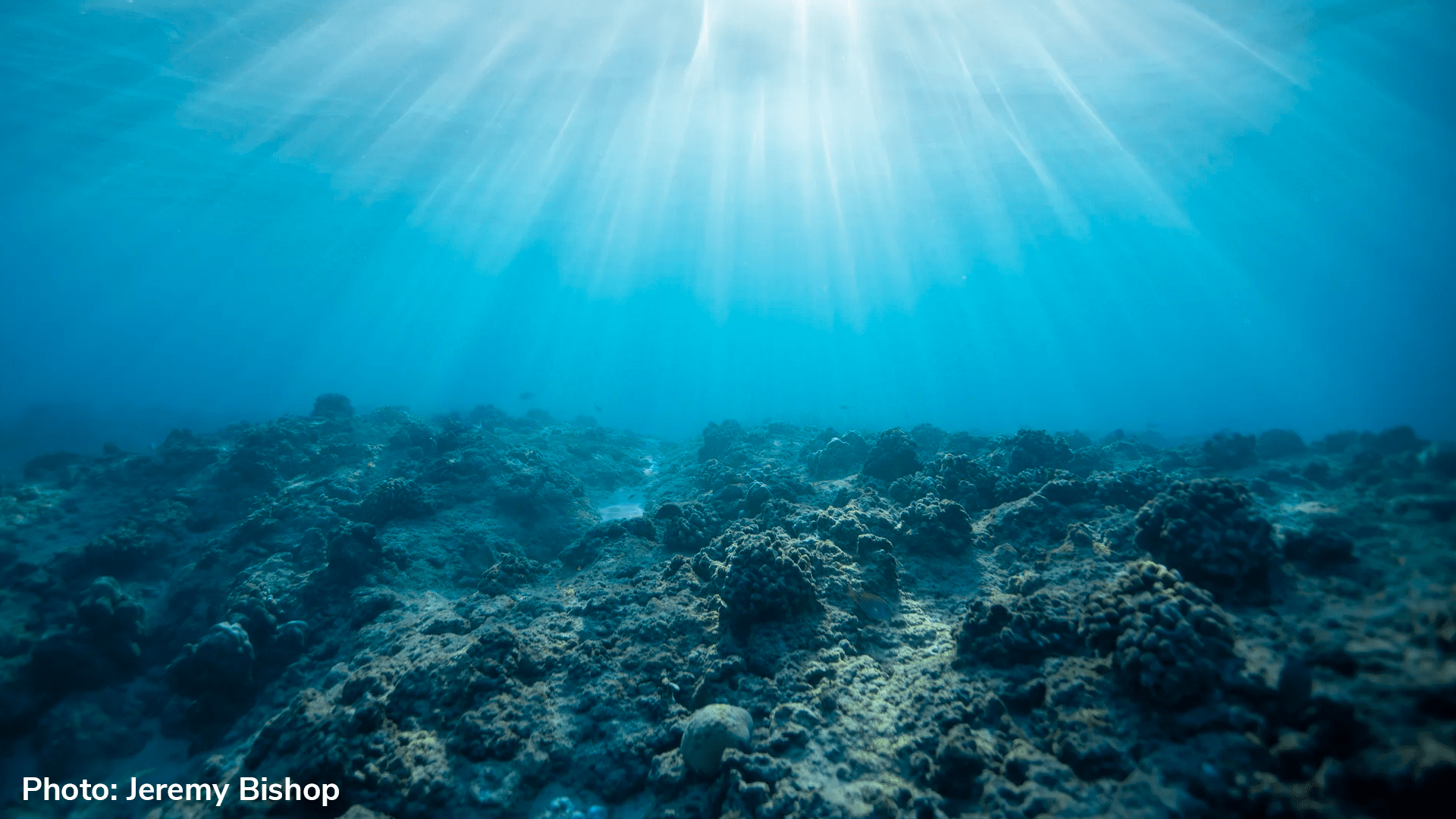