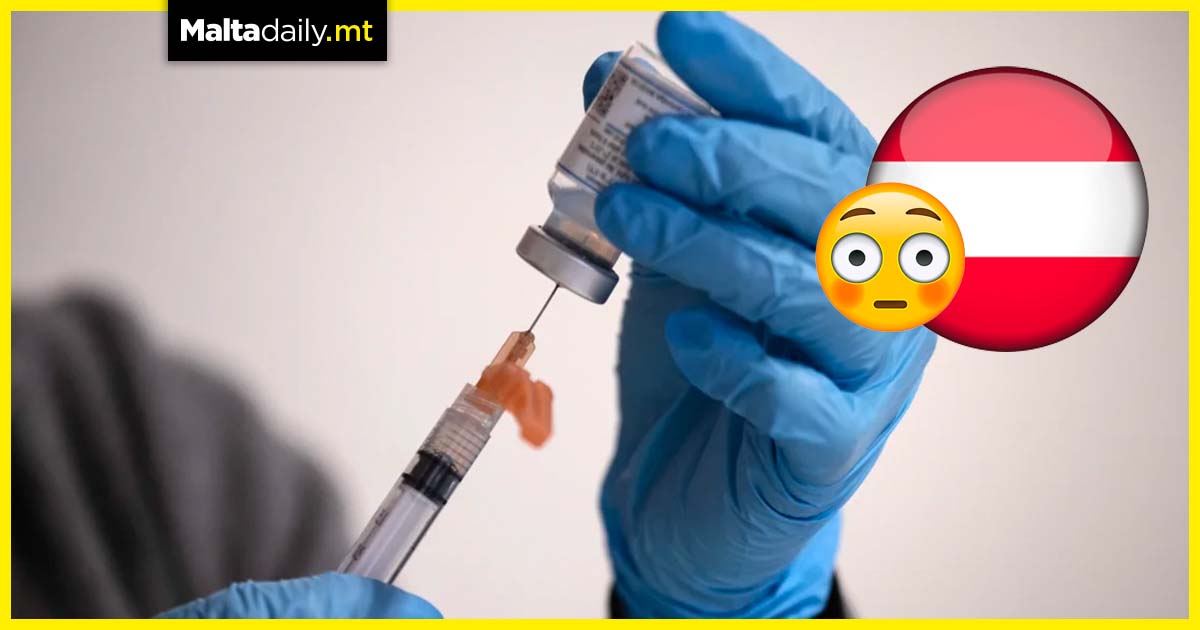 Austria has become the first in the EU to make the vaccine mandatory as the number of COVID-19 cases spike drastically. Chancellor Alexander Schallenberg announced the news Friday, also revealing a lockdown for all, one step further from the previously announced lockdown for the unvaccinated.

Vaccination is planned to be made mandatory as of February 1st of 2022, with the lockdown starting from Monday and evaluated after 10 days. Addressing a press conference, the chancellor stated that despite months of persuasion, the government did not manage to convince enough people to receive the jab.

He even blamed those refusing vaccination for an attack on the health system. People are thus no longer allowed to leave their house unless for very few exceptions. These include shopping for essentials and exercising. Infections continued to rise, with a new record being reached on Thursday. 15,000 new cases were recorded in the population of around nine million people. 66% of the population are now fully jabbed, slightly below the EU average of more than 67%. Restrictions in other European countries are also being tightened as the entire continent experiences a massive surge.