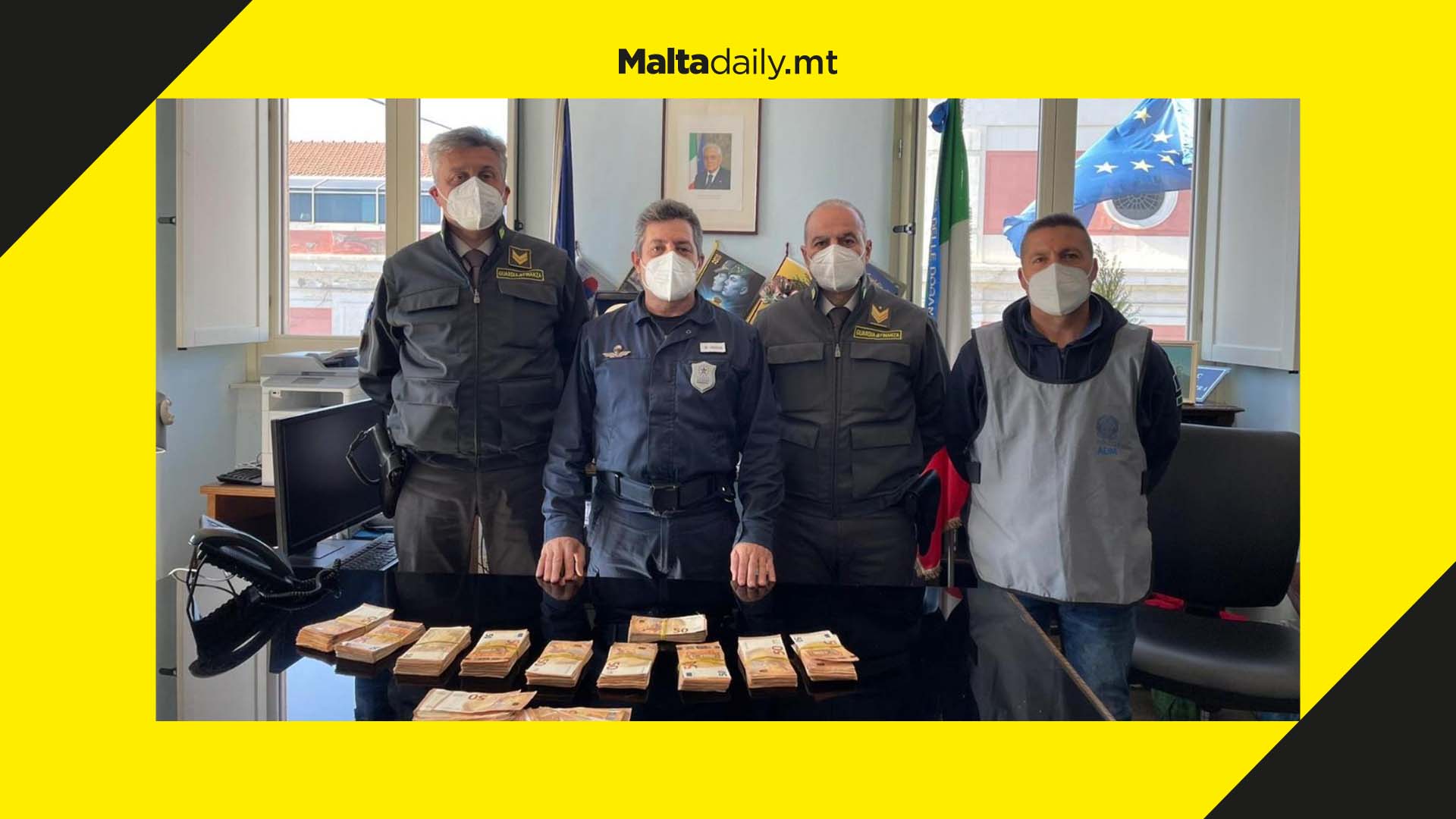 The man had just driven his vehicle off a ferry when Italian customs officials and police started a routine inspection. The man allegedly started to act suspiciously and gave contradictory answers.

The man, who was acting uneasy, was then searched along with his vehicle. The officials said that a bag full of cash was found concealed in a false bulkhead between the car’s cabin and the engine cavity.

The cash was not declared, even though authorities should be informed of anything over €10,000 taken across the border. 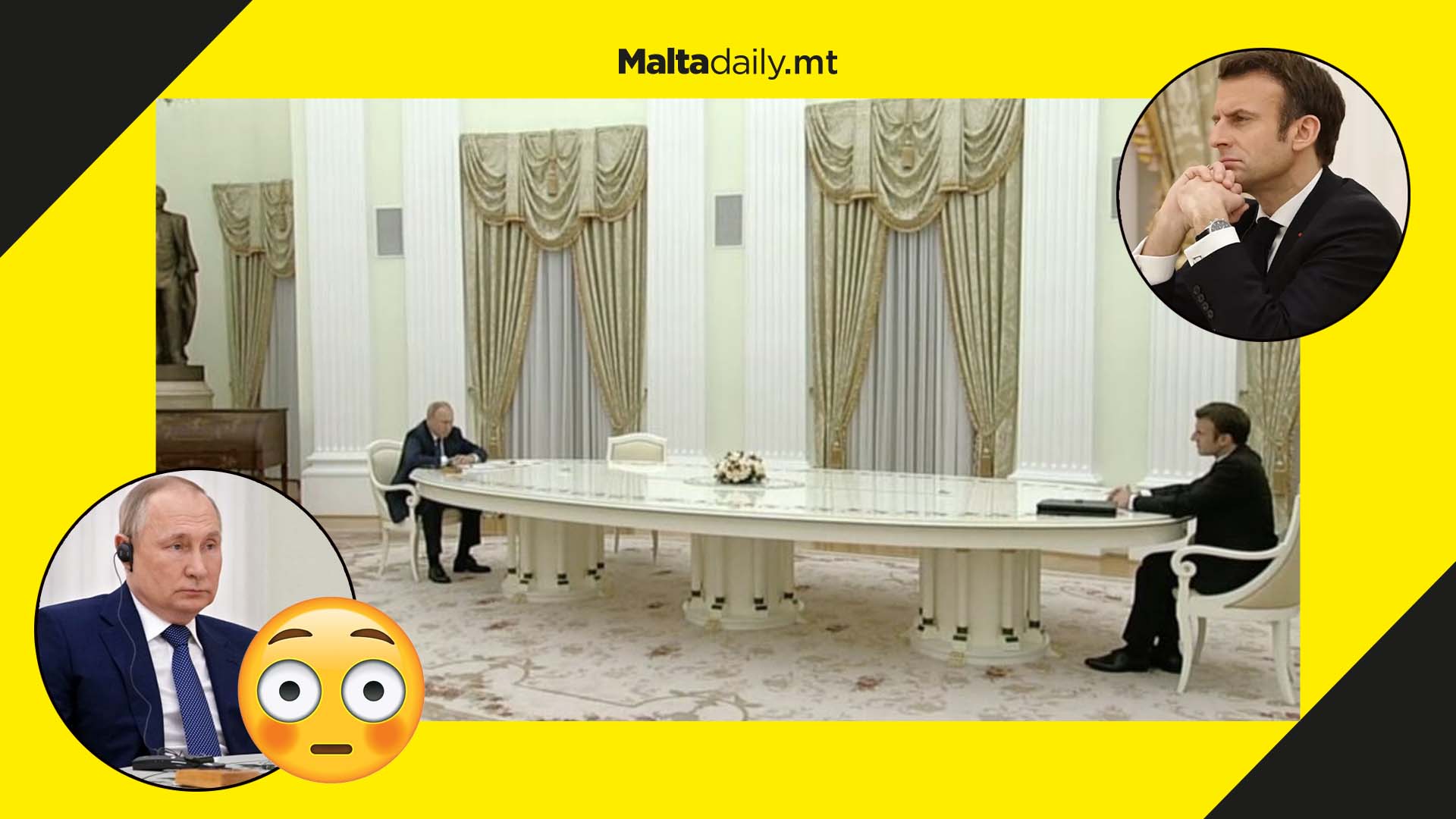 Despite meeting up with Russian president Vladimir Putin, French President Emmanuel Macron was made to sit at a bizarrely long table for his meeting after refusing to take a Kremlin-performed COVID test.

The two leaders sat at opposite end in the Kremlin on Monday when Macron came to Moscow in an attempt to defuse fears of a Russian invasion of Ukraine.

Putin’s spokesman said that the decision to subject Macron to the huge table was taken after the French leader refused to take a test performed by the Kremlin’s medics. The table earned a lot of ridicule online, raising eyebrows when Putin sat at a tiny table with the Kazakh president three days later.

Dmitry Peskov, the spokesperson, said that talks with some are being held at a long table, with the distance being approximately six meters. ‘It is linked to the fact that some follow their own rules and don’t cooperate with the host side.’

The decision on who is subjected to the long table is not political, said Peskov, and that if medics from both sides cooperate, then Putin communicates with guests directly, closely and shaking hands.

A French presidential official confirmed that the issue ha come about over the conditions of the PCR test demanded by the Russian side. Hungarian Prime Minister Viktor Orban and Iranian President Ebrahim Raisi were also subjected to the long-table diplomacy when they visited earlier this year.

Putin, who is 69-years-old, is vaccinated with Russia’s home-grown Sputnik V. The Kremlin has gone to extreme lengths to protect the now ageing President. 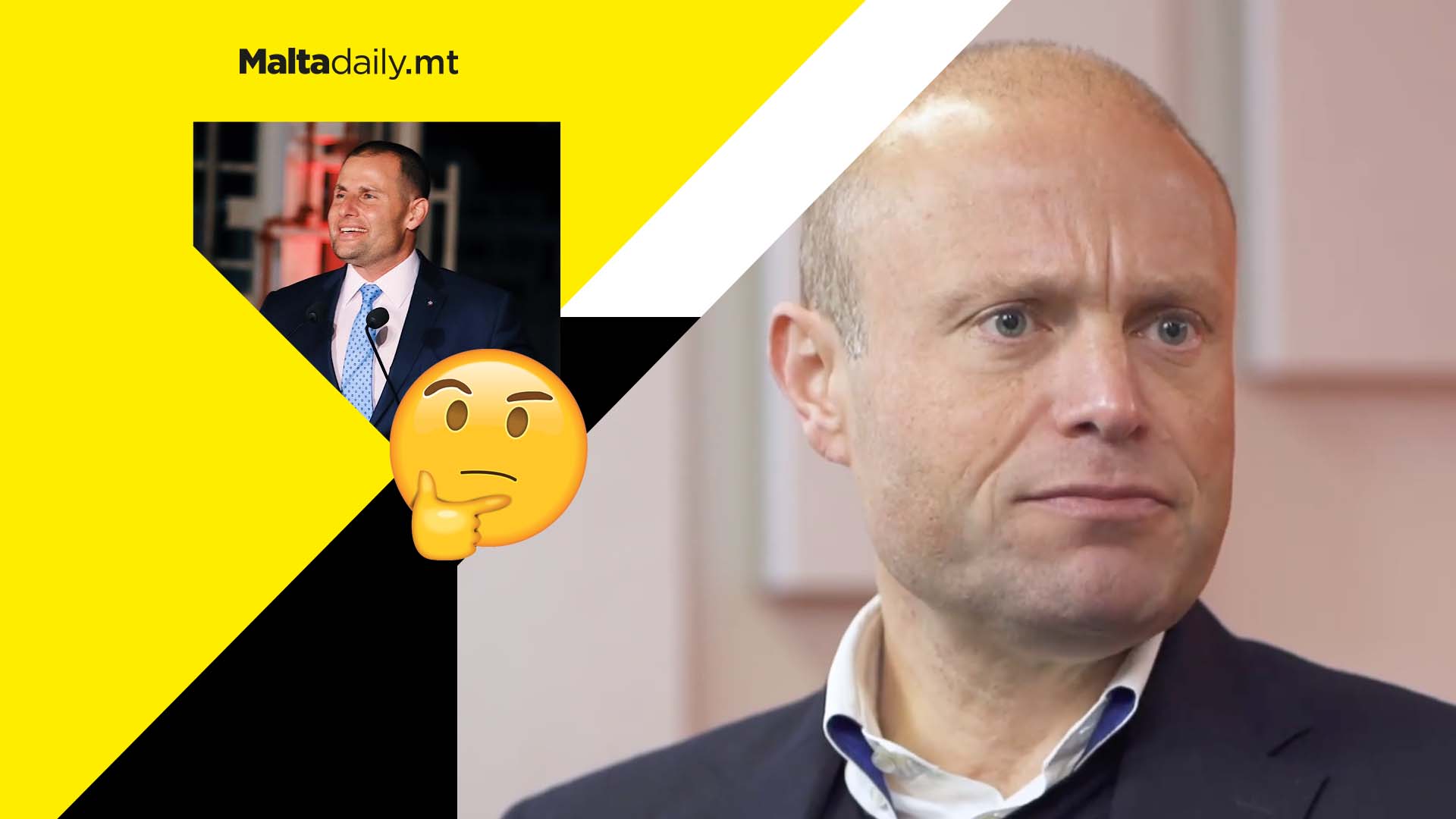 In an exclusive interview with Lovin Malta, former prime minister Joseph Muscat criticised confidantes of current PM Robert Abela, saying that they are too impressed by a few Facebook posts.

Despite this, Muscat said that these people are still well-intentioned and do not want to break up the movement. ‘However, they think that it’s only natural that PL is in government and they don’t remember, or probably weren’t even there, when we spent all those years in the wilderness of the Opposition’ he said.

He emphasised that he was not saying the newcomers are the ones to blame but did not name any of the people he was referring to and not specifying whether they worked at Castille. He went on to say that these unnamed individuals may have had a hand in government U-turn when it came to the COVID-19 pandemic.

‘I think that if one takes a decision on a response to COVID-19, and I think they were the right decisions, then it’s obvious that one would be criticised’ he said. Muscat said that the sudden turns in measures did not come from Abela or Health Minister Chris Fearne, whom he said were both doing a wonderful job.

He instead blamed individuals who were ‘spending their lives looking at social media and trying to please everyone.’ This is impossible, said Muscat. He urged the government not to let social media posts and comments dictate its agenda.

‘I think decision making, policymaking, even how to deal with people, shouldn’t have anything to do with social media or the pressure one gets from it’ he said.

A second part of the interview will be released by Lovin Malta. 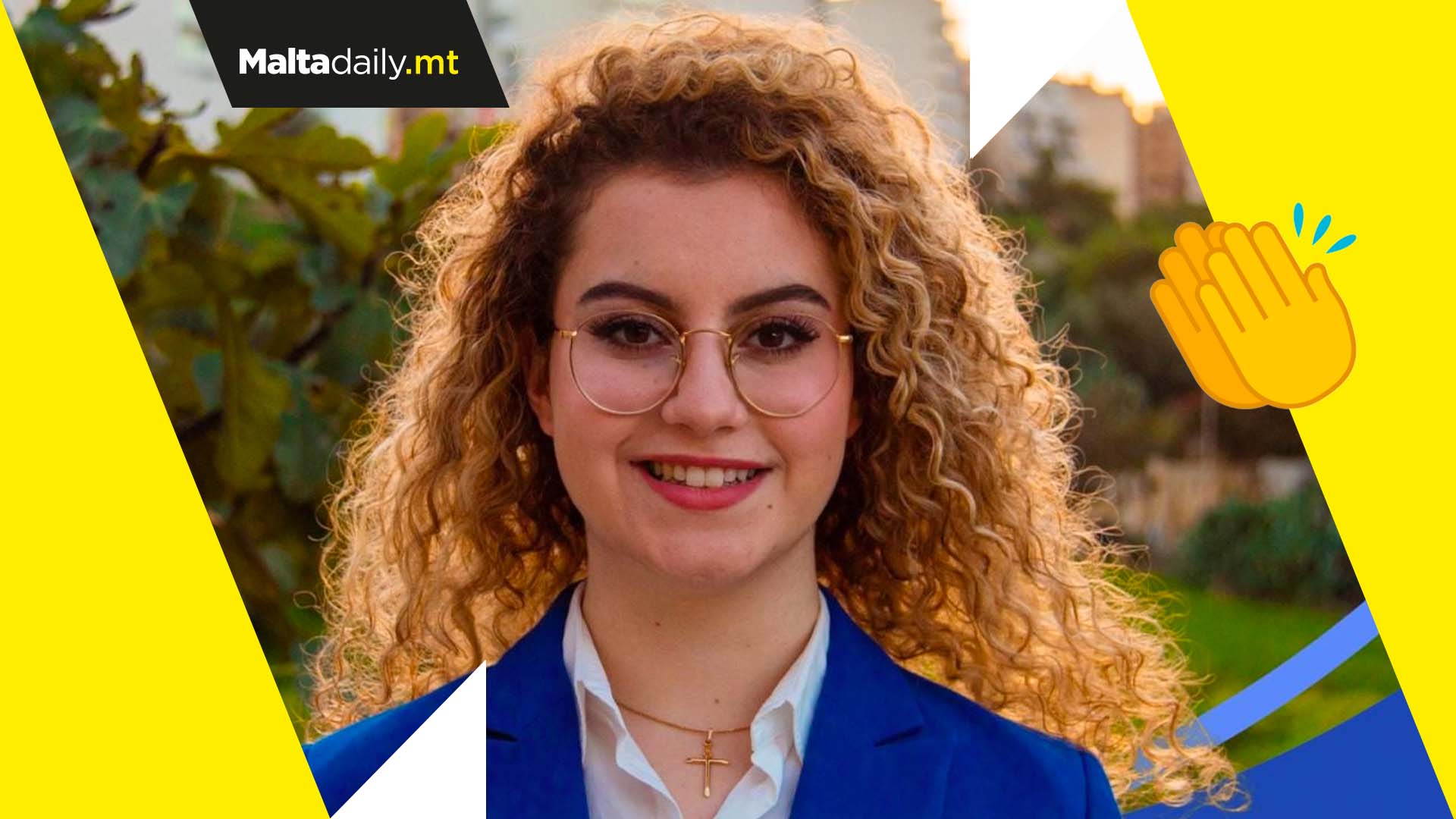 PN youth activist Eve Borg Bonello will be contesting the next general election and, in so doing, has become the youngest candidate in Maltese political history.

The 18-year-old is the President of the PN teenage wing ‘TeamStart’, and was approved as a candidate on the ninth and tenth district yesterday.

Bonello acquired local prominence back in 2019 when she addressed crowds at a Valletta protest held after suspect Yorgen Fenech was arrested in connection to the assassination of Daphne Caruana Galizia.

She described that speech as a moment which changed her life forever, even accusing former prime minister Joseph Muscat of stealing her future.Posting to social media, Bonello thanked Opposition Leader Bernard Grech and the Nationalist Party itself for giving her the opportunity to contest the election.

She expressed how grateful she feels for having been given this opportunity which, she said, will serve a learning and growing opportunity. ‘This is what believing in the youth truly means’ she said.

She said that youth are the future, but also the present. ‘I will keep fighting for a more just and clean Malta as I have always done’ she said to end her statement.