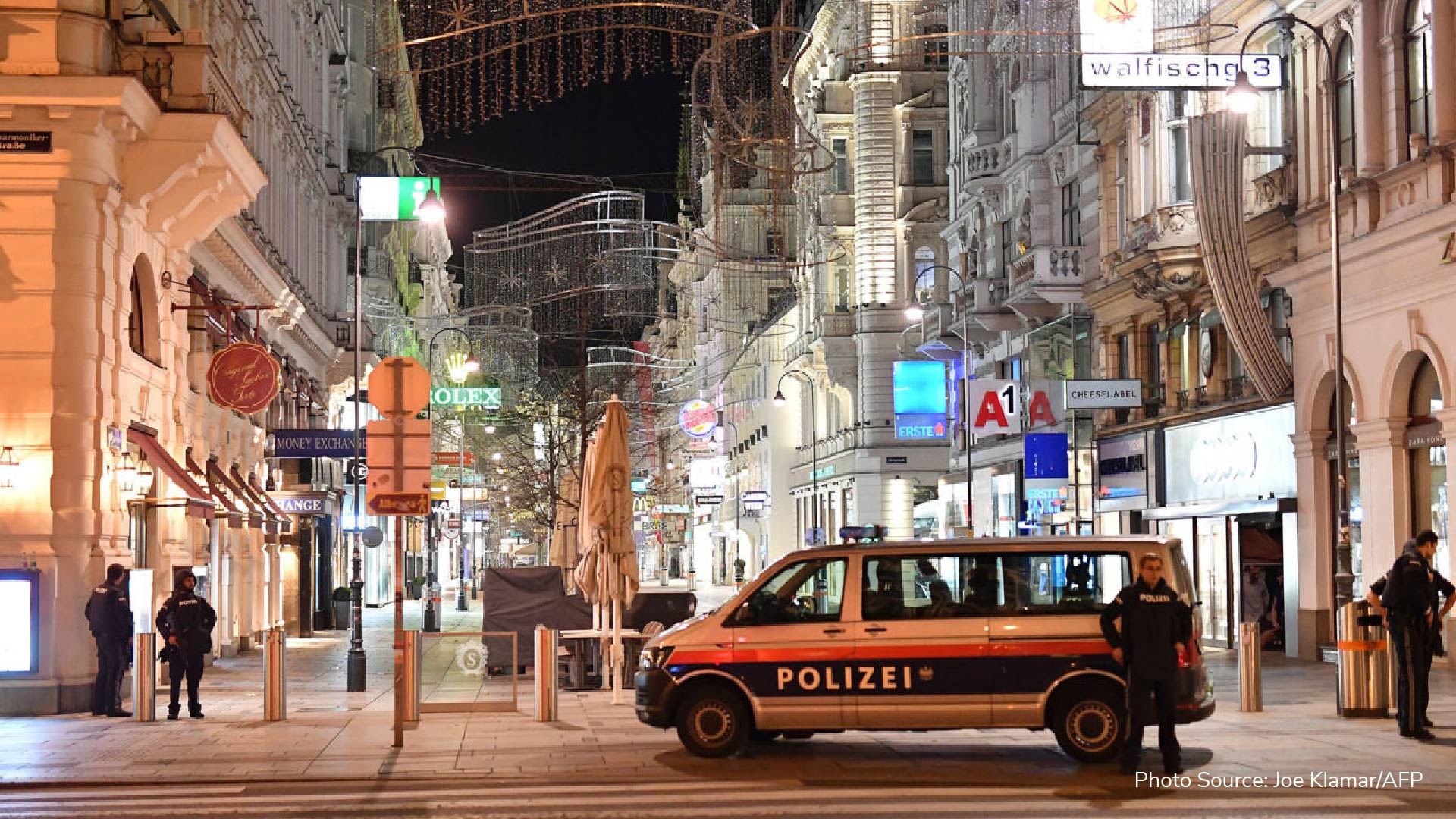 Reports have emerged that the suspected terrorist attack in Vienna has claimed at least four lives and 15 injuries.

The attack, which began near the Stadttempel synagogue is being connected to an Islamic State terror group, according to Austrian Interior Minister Karl Nehammer.

Vienna police shot and killed one of the suspects, later revealed as an Islamic terrorist who appeared to wear a phoney explosive belt.

Authorities revealed that multiple armed individual may still be in the city.

Majority of COVID-19 helpline calls being answered in under one minute, Fearne reports 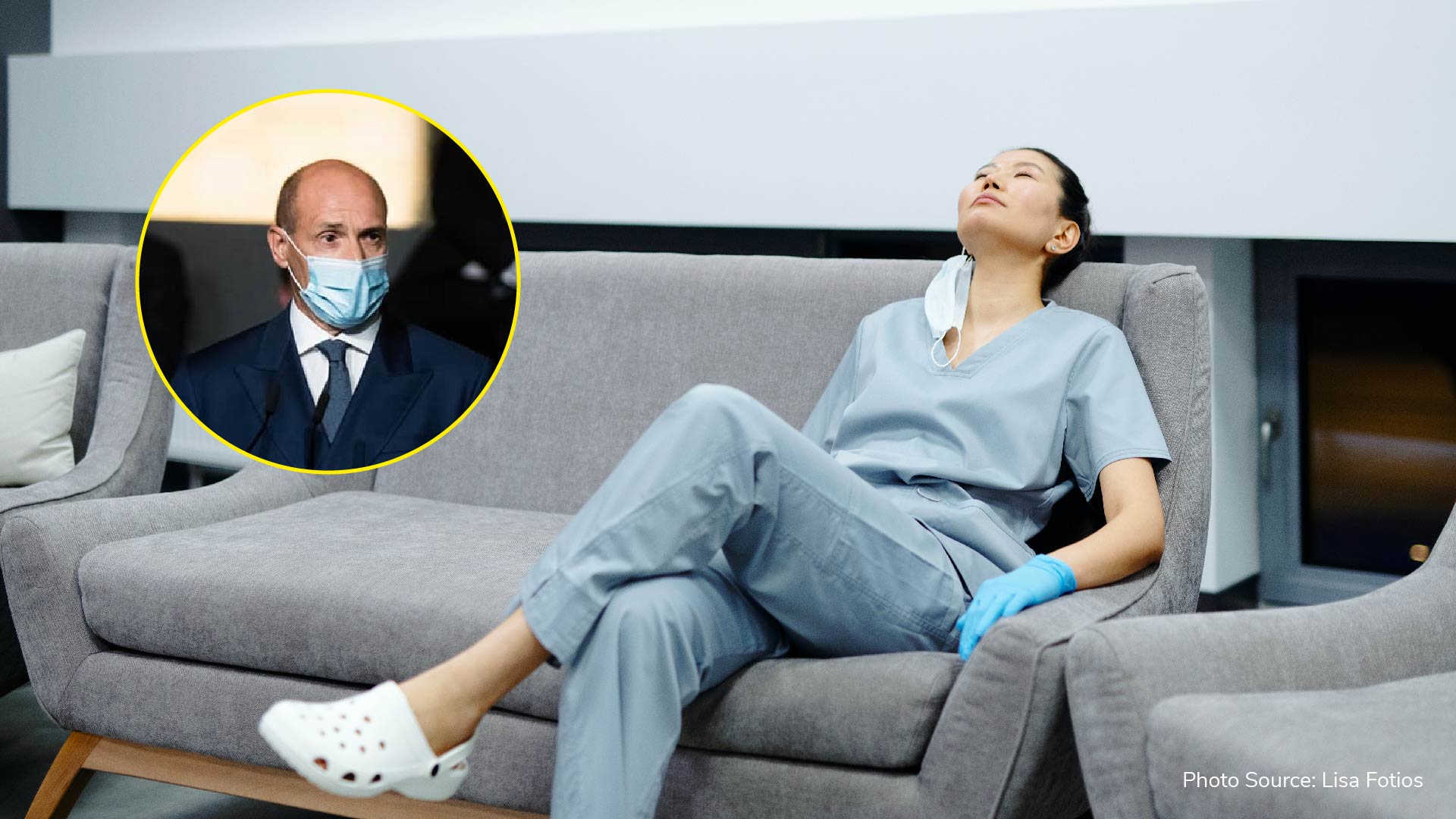 In yesterday’s parliamentary address, Health Minister Chris Fearne revealed that a whopping 95% of COVID-19 helpline calls are being answered in under one minute.

This follows Malta Daily’s reporting of complaints regarding the 1-hour waiting time on helpline calls.

After thanking front-liners for their service, Fearne went on to announce the opening of two more swab centres in the north of Malta and the airport, amongst other announcements. 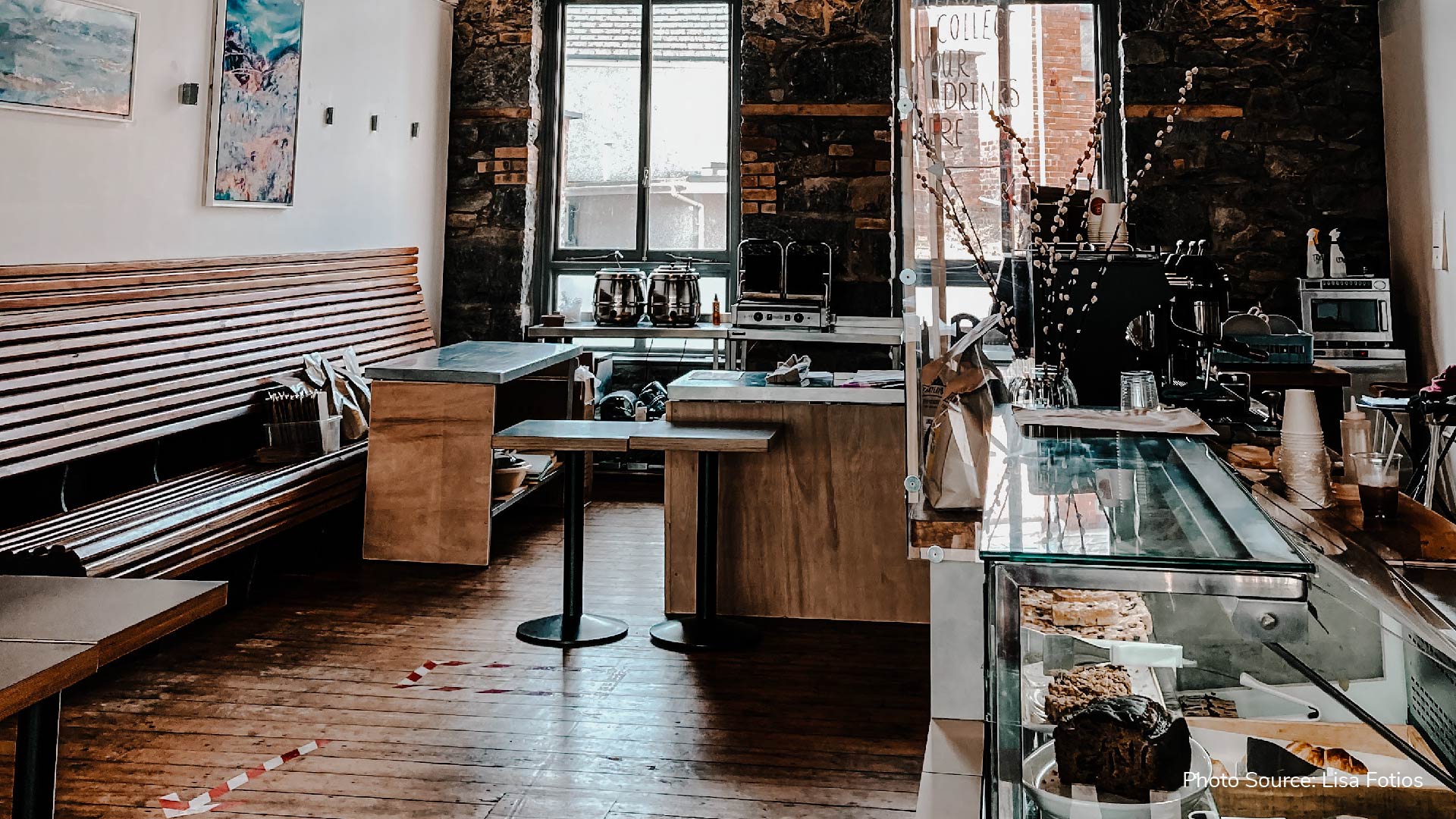 The Ministry of Tourism has reported that local catering establishments will be facing legal action after ignoring COVID-19 measures.

A reported 300 inspections were made over the weekend with 2 of which found to be breaking the rules.

This follows the closure of bars and clubs until the 1st of December, with snack bars and kiosks allowed to remain open without selling alcohol. 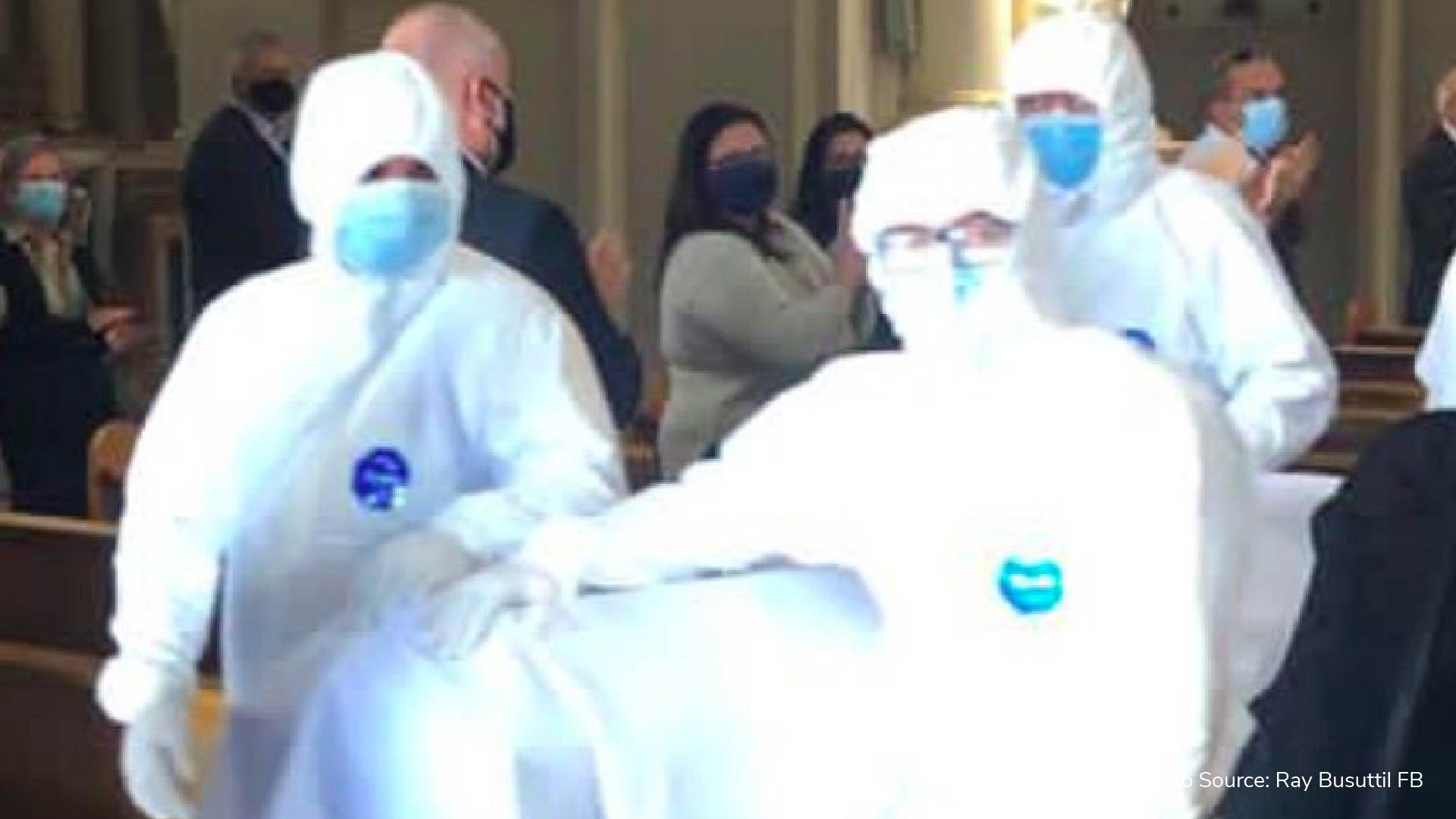 Former Superintendent of Public Health, Ray Busuttil, took to Facebook on Monday to express his concern regarding Malta’s burial protocol.

Busuttil called the practice disrespectful and stigmatising as he shared a snapshot of medical personnel in hazmat suits carrying the plastic-wrapped coffin.

He went on to call the practice a ‘morbid circus’ and appealed to the health authorities to bring it to a halt as soon as possible.