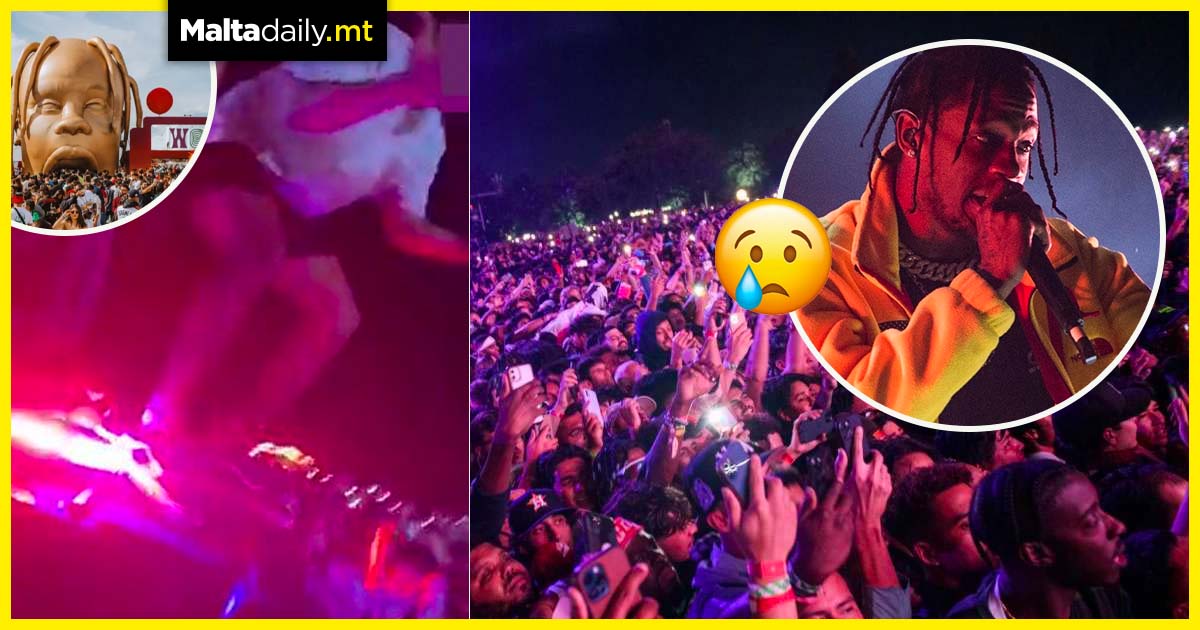 As an Astroworld concert in the southern US state of Texas played on, at least eight people have been reported dead due to a crowd crush. With several other individuals injured, Houston fire chief Samuel Pena stated that the incident began at around 9pm when the crowd compressed towards the front of the stage. Causing a panic, people started to fall out, becoming unconscious and adding further panic.

At least eight fatalities were confirmed, with scores of individuals injured. The cause of death cannot be confirmed until after medical exams are completed. With 11 out of 17 people transported to hospital in cardiac arrest, around 50,000 people were in the crowd at rapper Travis Scott’s Astroworld Festival.

The music festival is created by the 29-year-old rapper and was launched in 2018. Social media blew up with footage and posts about the horrid incident, with clips showing people dancing on emergency vehicles as they attempted to respond to attendees who were being crushed by the crowd. With the second day of the festival being cancelled in the wake of the events, the singer reportedly also stopped his performance several times after seeing fans in distress. 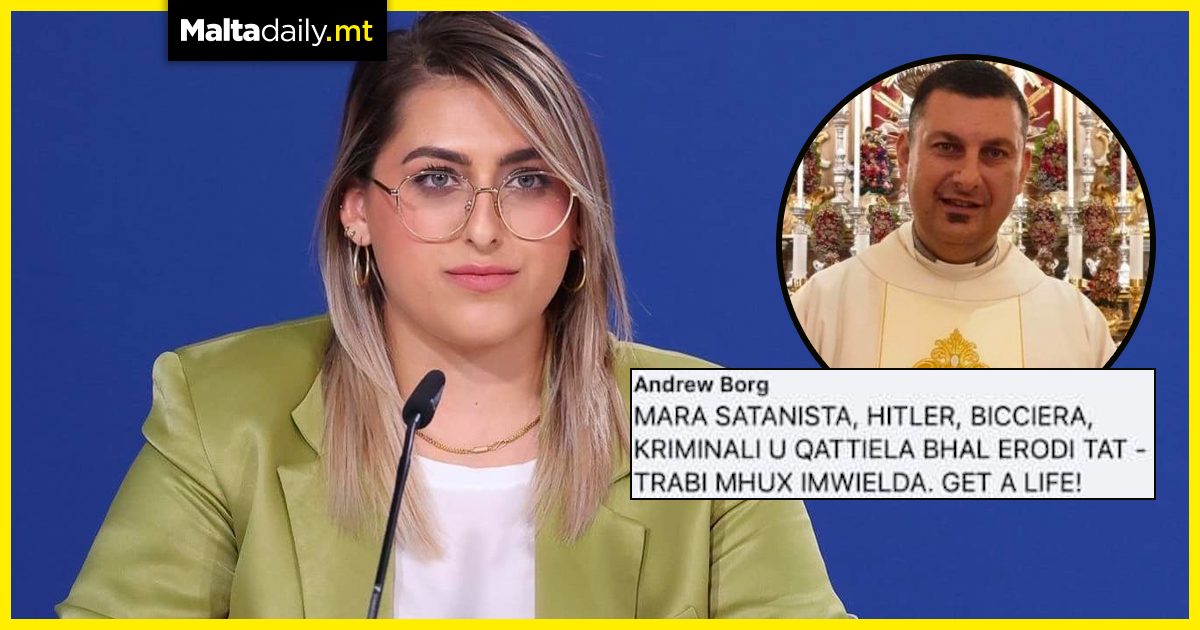 Fr Andrew Borg, who described pro-choice PN election candidate Emma Portelli Bonnici as a satanist, murderer, butcher and ‘Hitler’, removed both his post and his account following the online ruckus. The post was removed after the Curia recommended it be done, with the priest going the extra step of disabling his entire account, newsroom Times of Malta reported. He did so however right after condemning abortion and the journalists and politicians who entertain the idea of a debate on the subject.

Borg, who serves in a Hamrun church, posted the original comment on a Facebook post called ‘Abortion in Malta? Not in my Name’. The post he replied on wrongly attributed a call to debate abortion to Portelli Bonnici, despite it being made by PN health spokesman Stephen Spiteri during a press conference Portelli Bonnici was part of.

Before the account deletion, Borg stated that ‘animal torture and killing is rightly so considered a criminal offensive act while defending the unborn is not! Truly either we should prepare ourselves for martyrdom or else there is no more room for us Christians within a Maltese liberal relativist dictatorship society today which shuts up freedom of speech and expression or limits it only to politicians and media journalists.’

He went on to claim that he would much rather invalidate his vote than give it to either party in the upcoming election. From her part, Portelli Bonnici posted screenshots of some of the insulting comments. She called for an end to the systematic abuse of women and witch hunts, and that, despite having no problem with people disagreeing with her, she would not accept harassment. As of time of writing, Borg did not reply to any attempts made by newsroom Times of Malta to comment on the incident. 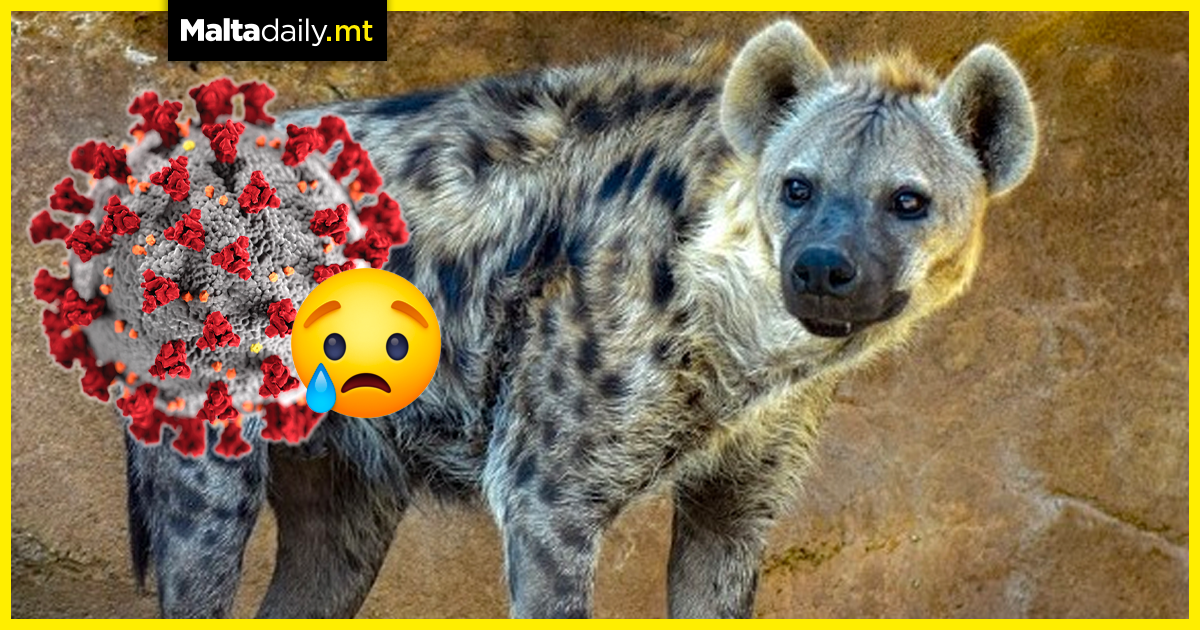 As if the situation couldn’t get any worse, two hyenas at the Denver Zoo have tested positive for COVID-19. This is the first confirmed case among the animals across the globe, with the news announced by a national veterinary lab on Friday. Samples from a variety of animals at the zoo were tested after several lions became ill. The hyena’s samples tested presumptive positive at a Colorado State University laboratory, being later confirmed by the national lab. 11 lions and two tigers also tested positive alongside the hyenas.

Hyenas are usually considered to be famously tough, resilient animals which are highly tolerant to anthrax, rabies and distemper. They are still expected to make a full recovery, the zoo stated, even though they are currently experiencing symptoms such as slight lethargy, nasal discharge and occasional coughing. Other animals which tested positive are also fully recovered or on their way towards it.

The statement continued by saying that there are many other species susceptible to COVID-19, based on multiple reports. With around 3000 different animals and 450 different species, the zoo will work with the highest level of care and precaution to prevent further cases. Scientists are still learning about coronavirus in animals, but from available information, spread from animals to humans is as of yet considered very low. 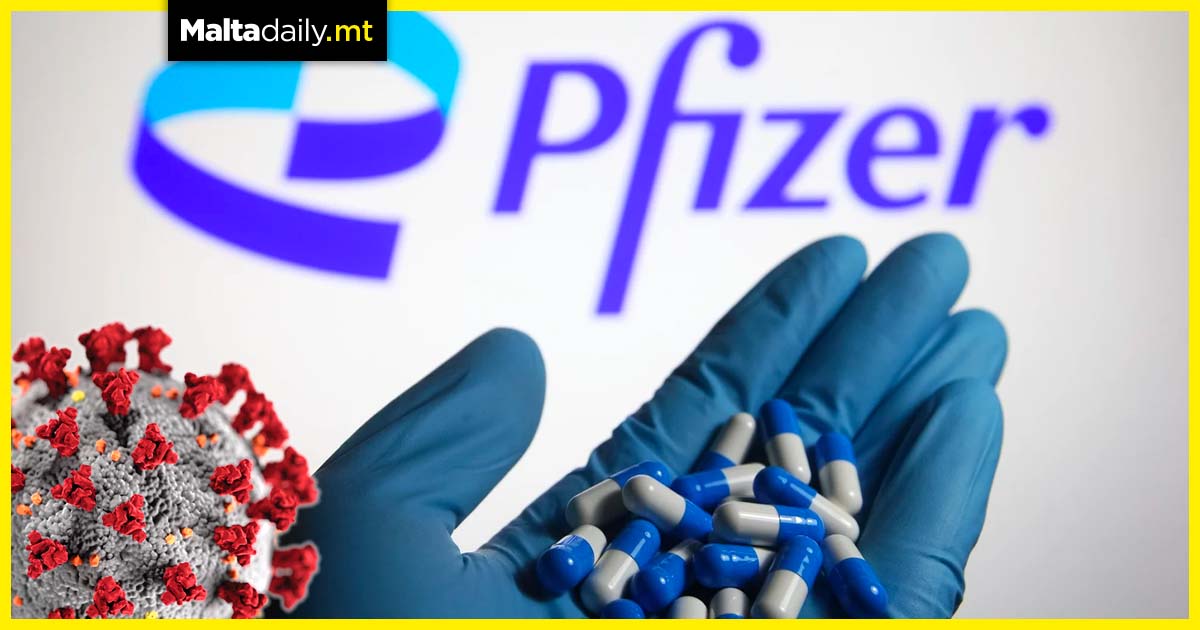 A new experimental Pfizer-manufactured pill will reportedly cut COVID-19 hospitalisation and death rates by almost 90%. It is hoped that, if approved, the pill, named PAXLOVID, will be taken by patients suffering from mild to moderate infections twice a day at home, helping to prevent deteriorating conditions. Also aiming to keep newly-infected people from going to hospital, the early trial followed 775 adults diagnosed with mild to moderate coronavirus, with at least one risk factor for the disease becoming more severe (such as elderly patients).

The preliminary study found that those taking the drug saw an 89% reduction in combined rate of hospitalisation or death after one month compared to those taking placebo. Out of those taking PAXLOVID, only 0.8% were hospitalised within three days of experiencing symptoms. There were no deaths 28 days after treatment. Pfizer’s chairman and CEO Albert Bourla described this is a game changer in the fight against the pandemic, as the company seeks to submit data to the US FDA for Emergency Use Authorisation soon.