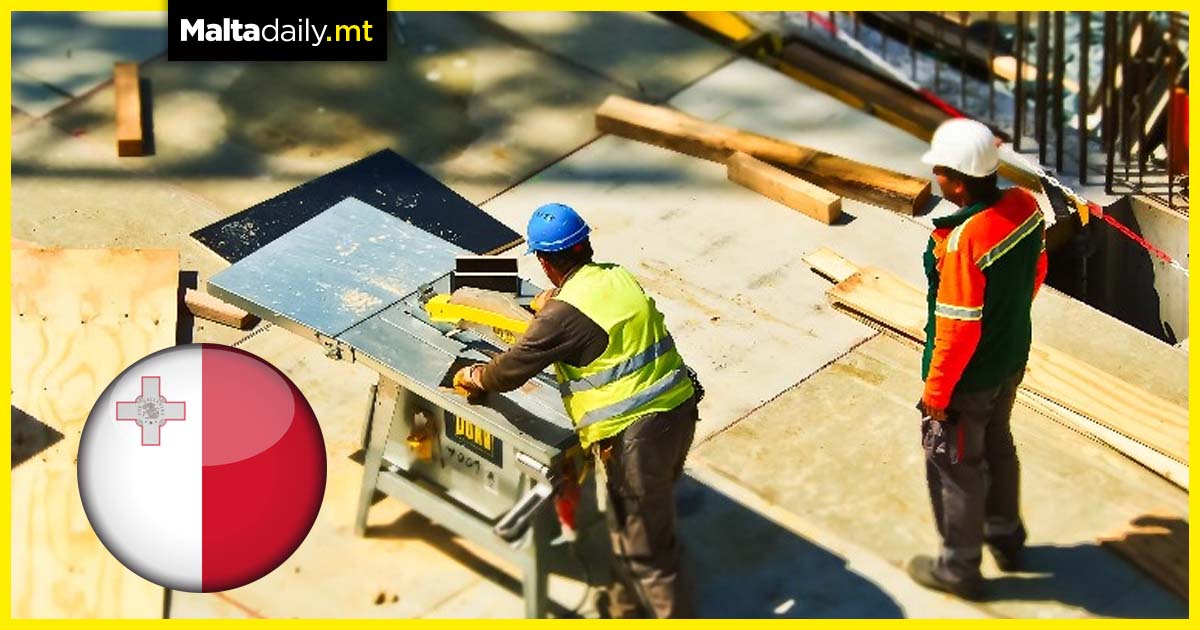 Through the conducting of 3,724 introspections over the span of a year, the Occupational Health and Safety Authority (OHSA) stopped 478 workplaces from continuing work. A whopping 689 fines were issues, with a total value of €256,750, along with 112 cases in the Maltese and Gozitan courts being initiated all over breaches of occupational health and safety laws.

The fines by the organization are imposed on various individuals which include company directors, employers, self-employed clients and project supervisors on construction projects. The OHSA revealed that although most of the workplaces in which deficiencies were noticed were construction sites, places such as printing works and factories also showed such breaches.

In a statement, OHSA highlighted how ‘in addition to a lack of protection of health and safety in general, a lack of risk assessment and signs of health safety, fire-fighting measures and evacuation of workers were also found.’ This comes following the recent incident in which a migrant worker was severely injured after a fall and left on the side of a road in Mellieha. This sparked national outrage, leading to more calls for further surveillance into Malta’s construction industry.