Up to around 4,000 vaccines were administered on Monday 17th October, the first day of the influenza/Omicron vaccination campaign.

This was unveiled by Health Minister Chris Fearne via social media, whilst also listing the community clinics from where people can receive their jab.

The rollout currently only targets people aged over 55, pregnant women, healthcare workers and people suffering from chronic conditions. The jabs are being issued for free from all health care centres and community clinics.

With both vaccines available at the same time (administered on different arms), this comes as a severe influenza season is expected for this winter. The jab will become available for everyone aged six months over as of October 31st. 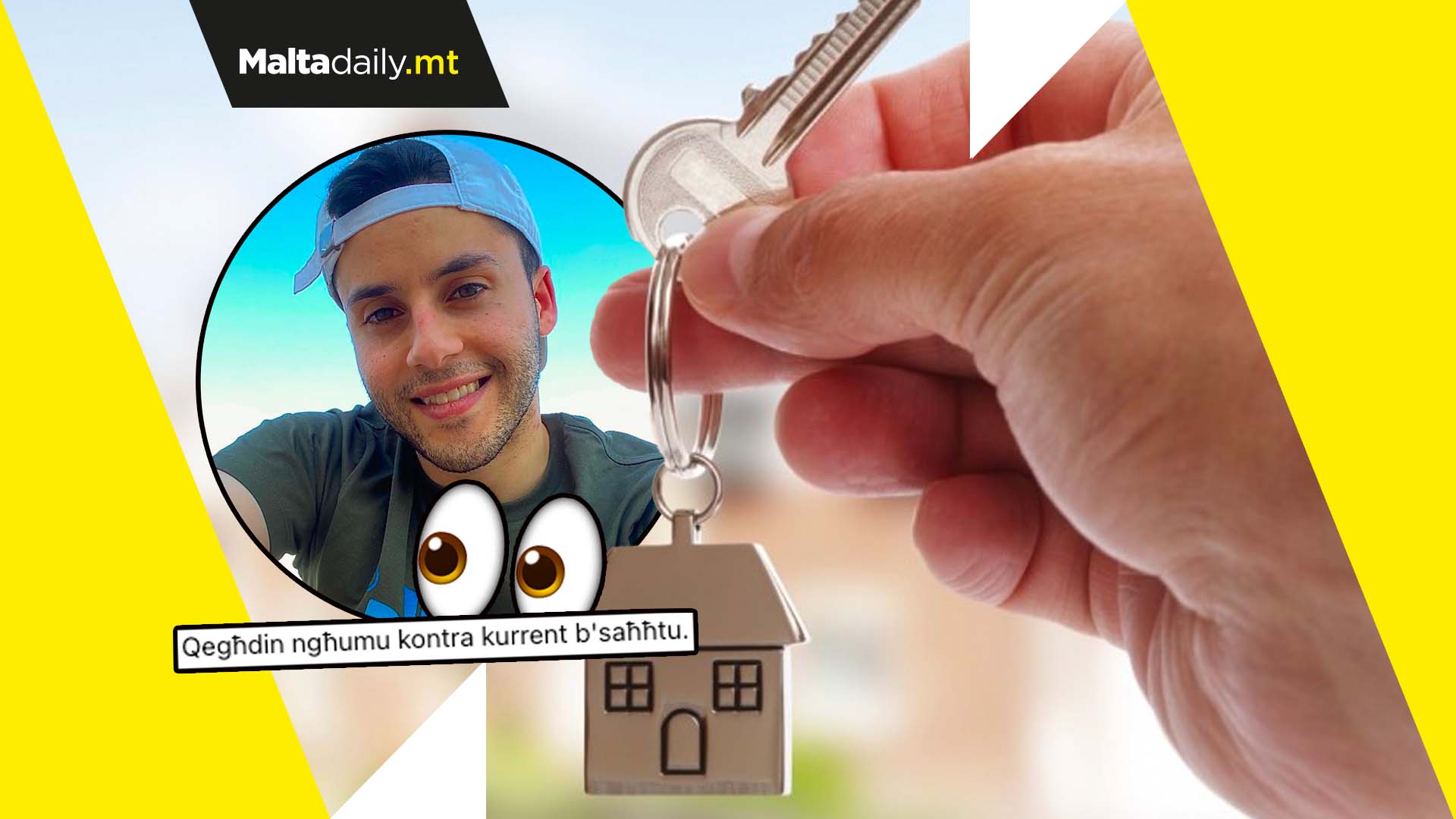 A youth by the name of Mark Asciak took to social media with a somber post concerning the sky-rocketing property prices and the prospects of having a future in Malta.

Mark started his post by stating that he is not used to voicing his opinion, saying that he has felt politically irrelevant. However, he found it too difficult as a teenager and as a Maltese citizen to say nothing about his immediate context.

He urged readers to momentarily set aside the critique of a ‘lazy generation’ and look at the actual Maltese situation when it comes to purchasing property and living an independent life.

How can a budding youth leave the comfort of their parents’ home when there’s an economy completely cut off from their lived experience, he asked.

‘According to a report by the NSO published this year, the annual average pay in 2020 was €18,913. […] Do I have to elaborate over the disproportionate and disgusting gap between wages and property prices?’

‘A lone person who wishes to get a loan to buy property with that wage can – according to Home Loan Calculator – acquire up to €132,000, with a deposit of around a year’s worth of wage. With these figures, the loan is paid off in no less than 40 years.’

‘If this is not deemed a social problem, then we have no idea what it means. A social issue is one which places pressure on a group of people in society. […] government after government, red and blue, ties and bow-ties, the private investor was allowed to wreak havoc and fatten their pockets.’

‘So dear Government and Opposition, give the youth an ear. We are swimming against a very strong current. Take action and help us because we need you. Help us.’ 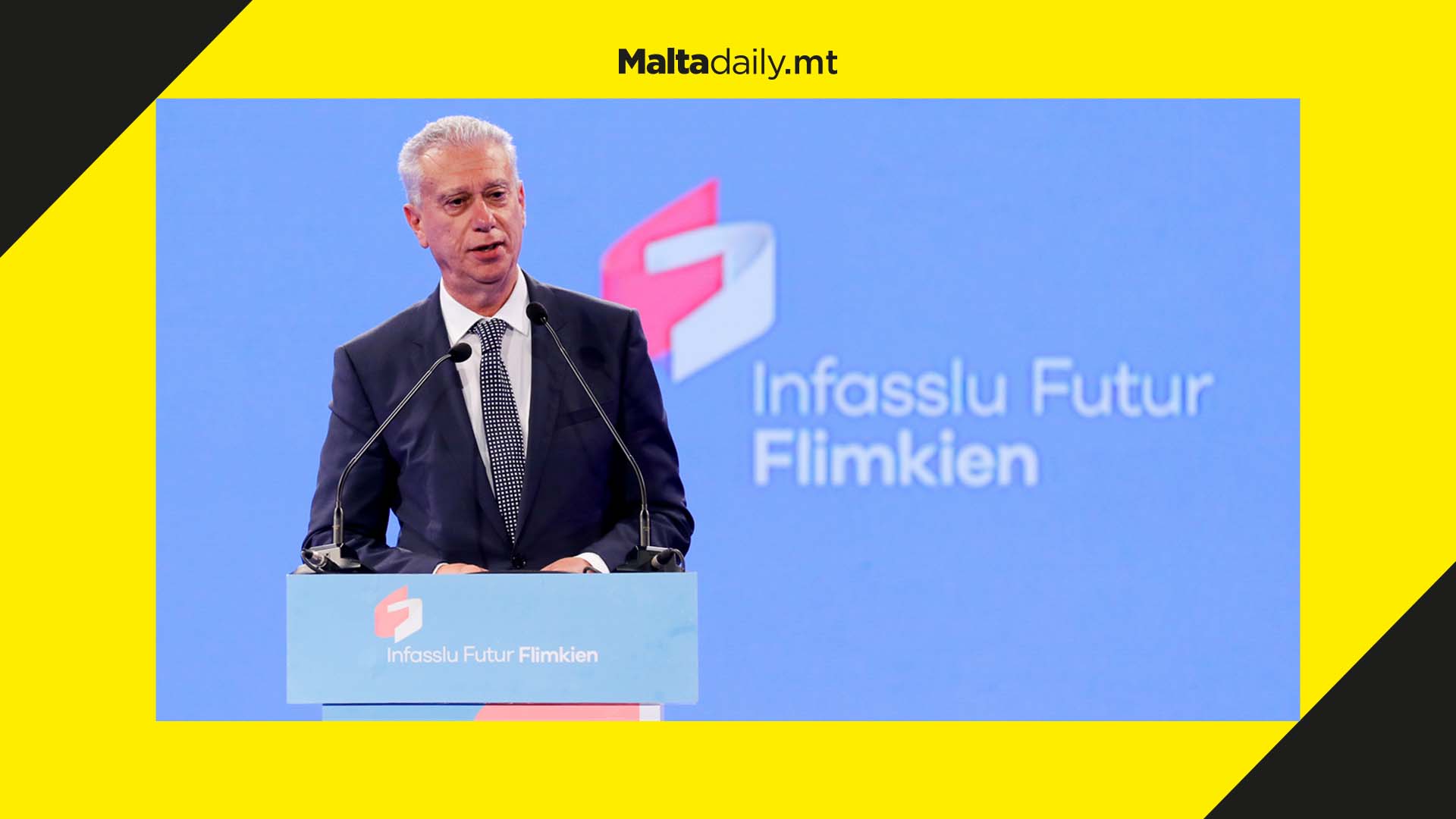 Robert Arrigo has sadly passed away at the age of 67.

Friends, family and members of the Nationalist Party are mourning the loss of former Deputy Leader and MP, whose death was announced earlier today.

Multiple media platforms and local personalities took to social media to celebrate the life of the politician, former Sliema mayor and president of Sliema Wanderers.

Amongst others, current Nationalist Party Leader Bernard Grech and former leader and current MP Adrian Delia shared a few words of praise towards Arrigo, who gave many years of service towards the party. 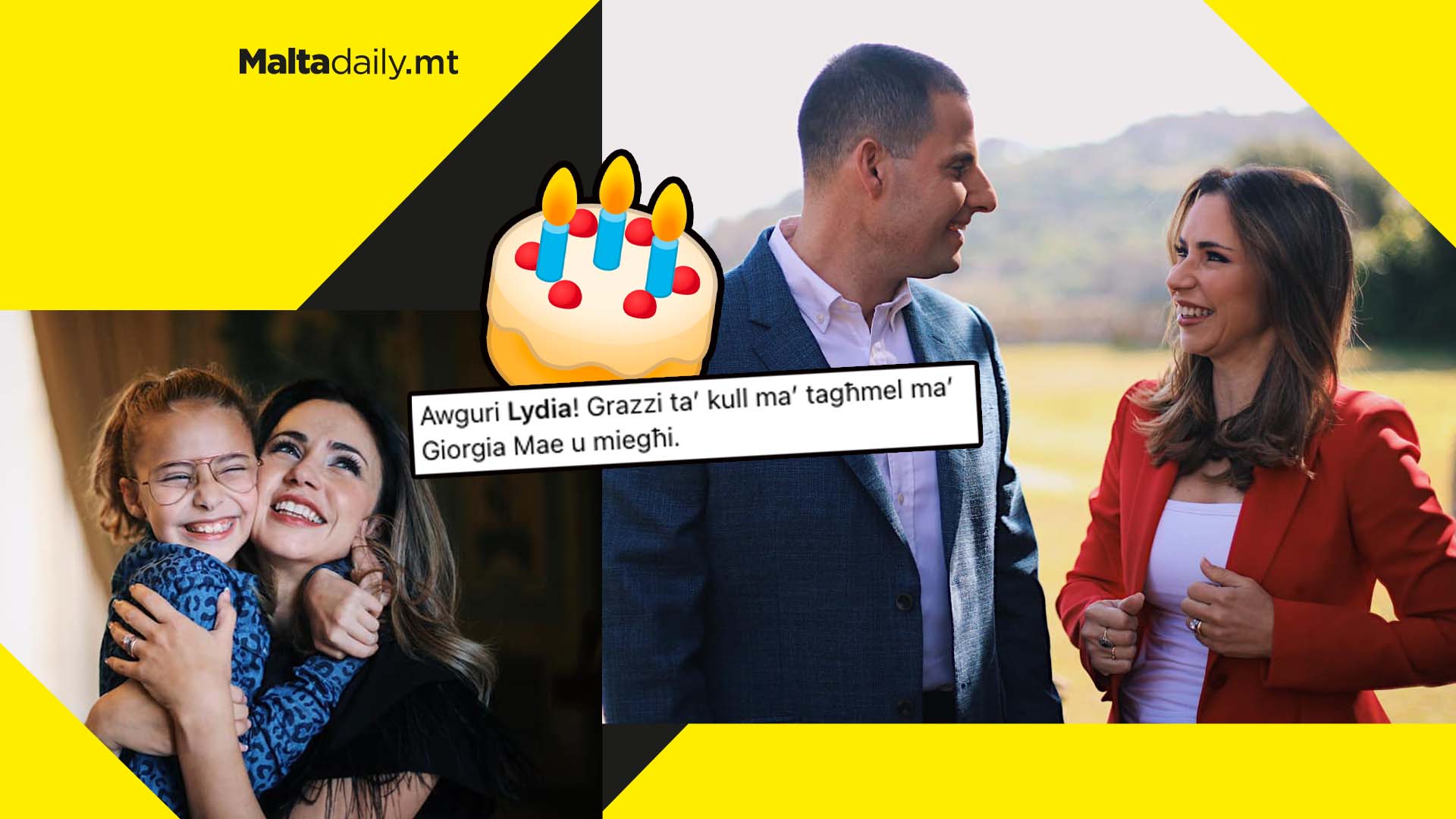 The wife of Prime Minister Robert Abela and mother to the adorable Giorgia Mae, Lydia Abela, is celebrating her 44th birthday today.

Born in 1978 to a ship engineer and a housewife from Bormla, Lydia is one of 5 siblings. Her sisters Darleen and Alison were highly involved in the local political sphere and were a big part of the Bormla local council history.

As for Lydia herself, she met her husband Robert whilst studying law at the University of Malta. Her mother Emmanuela had explained to ONE in an interview that the first time Robert met the family was when he delivered some law books to their house, using the excuse that Lydia couldn’t drive.

The two got married on the 19th of October 2008, just one day after Lydia’s 30th birthday. Their daughter Giorgia Mae was born four years later.

Lydia herself graduated with a Masters in maritime law and began work at George Abela’s, Robert’s father, law firm.

Becoming Robert’s colleague, she entered the political scene in 2010 when the Labour Party appointed her executive secretary. Through her position she went on to advocate for various causes ranging from women’s rights to environmentalism and many others.