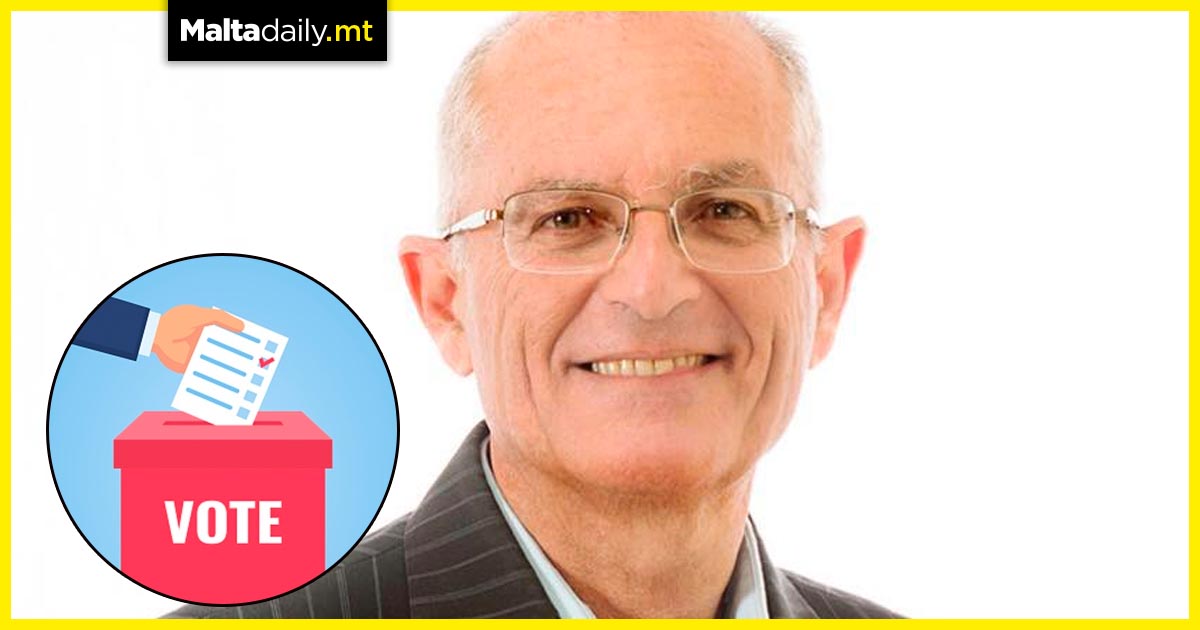 Contesting the 10th and 11th districts, Arnold Cassola will be entering the general election race as an independent candidate. Cassola commented in a statement how the 55-year-old bi-party system ‘has led to the political shambles we have today.’ He accused ‘certain dishonest and greedy businessmen’ of controlling certain MPS from both parties and ministers who ‘on their part, have reduced what is supposed to be the noble vocation of politics to an exercise in greed, nepotism, cronyism and favouritism.’

Cassola went on to also accuse a number of institutions without naming them of not favouring the common man on the street. ‘The big fish keep swallowing the small. Inequality rules.’ The independent candidate said that this led to many Maltese having to struggle all their life to make ends meet, creating an unfair and unjust system.

He said that the Maltese electorate has the choice of breaking this ‘toxic mould of politics by electing to parliament independent and third-party candidates with real values, whose hallmark is honesty, integrity, credibility and consistency.’ Referencing his 32-year political run, he said that this experience cultivated his knowledge about what is good and wrong.

‘We the people, deserve better’ he said. ‘Now is the time to change all that is wrong and unjust through our voting behaviour.’ Cassola has never been elected in a Maltese election, having contested both general and MEP elections. Having broke away from the Alternattiva Demokratika in 2019 – with whom he had always contested – he contested the MEP elections of that year as an independent candidate as well. He collected more first count votes by himself than AD did as a party.