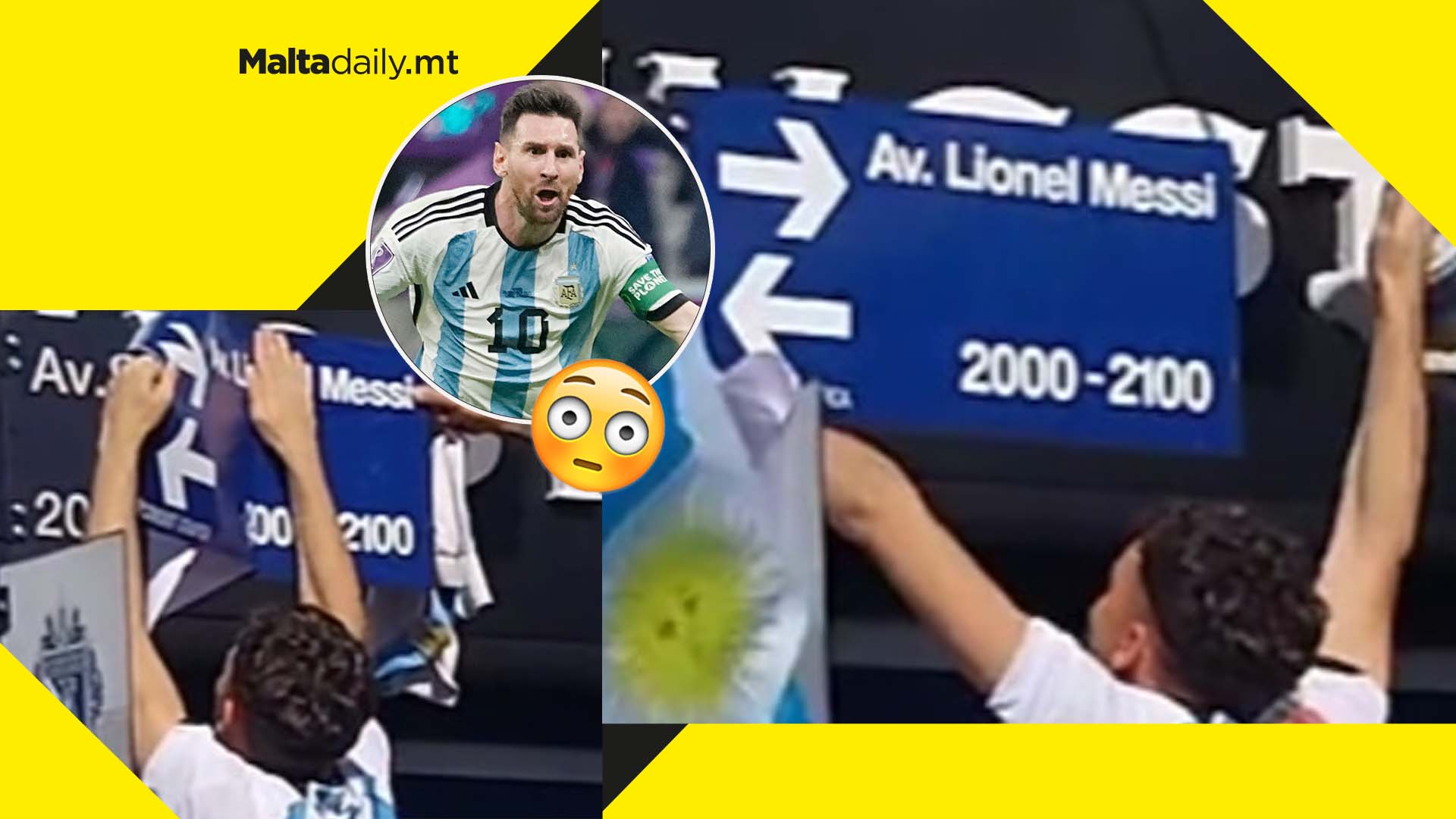 Argentinian football fans have been in party mode ever since Sunday the 18th of December, and it looks as if they just took to the next level.

In one of the celebratory videos shared on social media, a particular group of friends were filmed changing a street name to Messi Av. following the player’s success in the World Cup.

Messi, a seven-time Ballon d’Or winner, scored a total of seen goals, including a final brace to bring Argentina out as champions as they played France in Qatar.

The street party in Buenos Aires saw hundreds of thousands of fans convening to the centre of the city to celebrate the tournament win. The players had to even be transported away via helicopter as their voyage to reach the Obelisco was cut short. 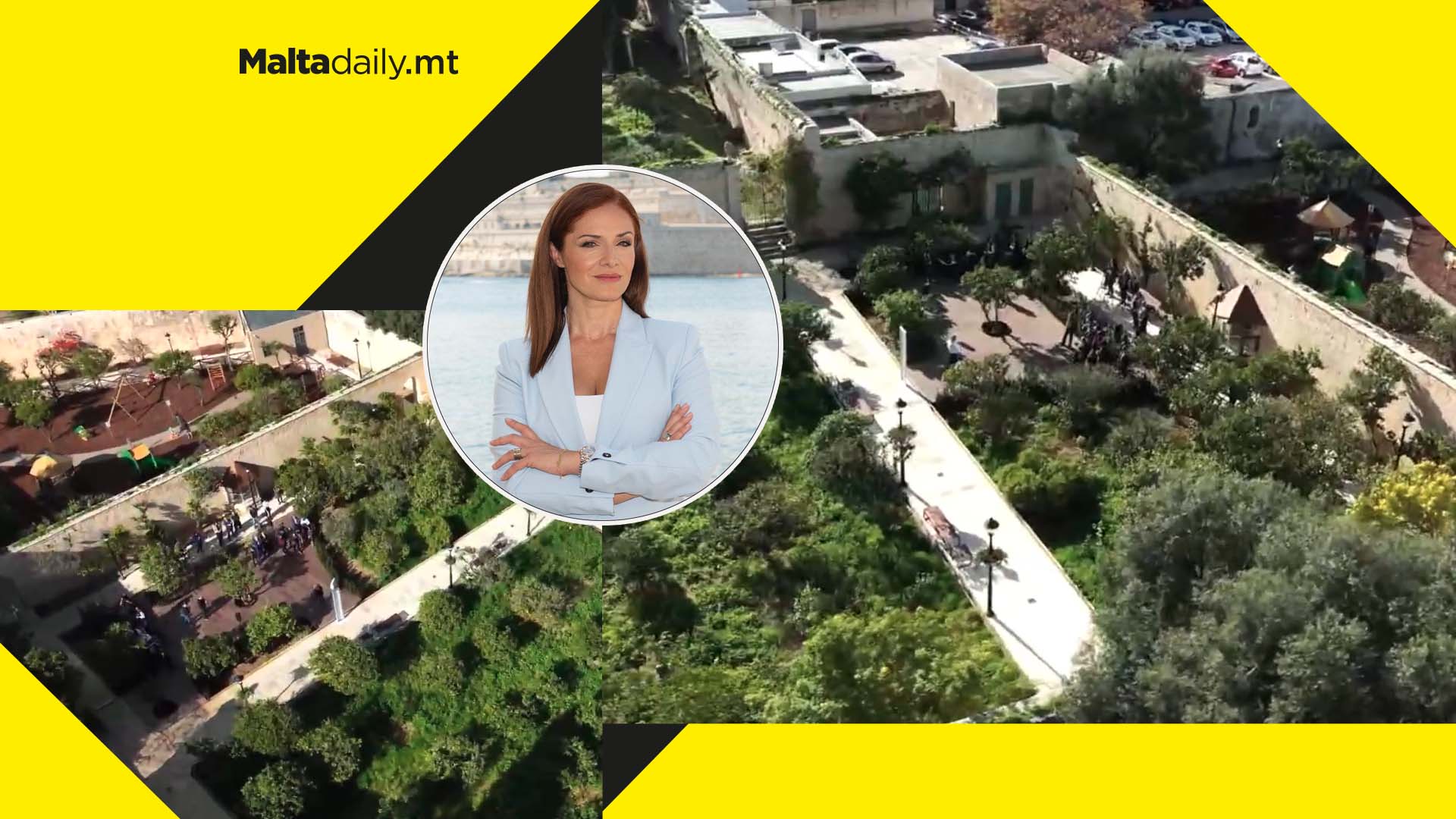 A large section of the Romeo Romano Garden in Santa Venera has been restored and opened up for use for the public.

Adding around 4,000 square meters to the open space in the urban area, the section was previously inaccessible to the public. The restoration works formed part of the first phase of the restoration project being carried out by GreenServ.

At the inauguration, environment minister Miriam Dalli said that €1.7 million are being invested in the full regeneration of Romeo Romano Garden.

‘This project is another testimony to the government’s vision and its full commitment in creating more open spaces at the heart of our localities. We believe that such projects are improving quality of life in our localities, while offering families new spaces for relaxation and recreation close to their homes and workplace’ she said.

The project included a playground as well as two decking areas. The history of the garden will be sustained alongside the new refurbishment which will also see the planting of new trees.

The restoration of the old gardener’s house will be the second part of the project, WasteServ CEO Richard Bilocca explained.

70 packets of heroin and cocaine found on alleged trafficker 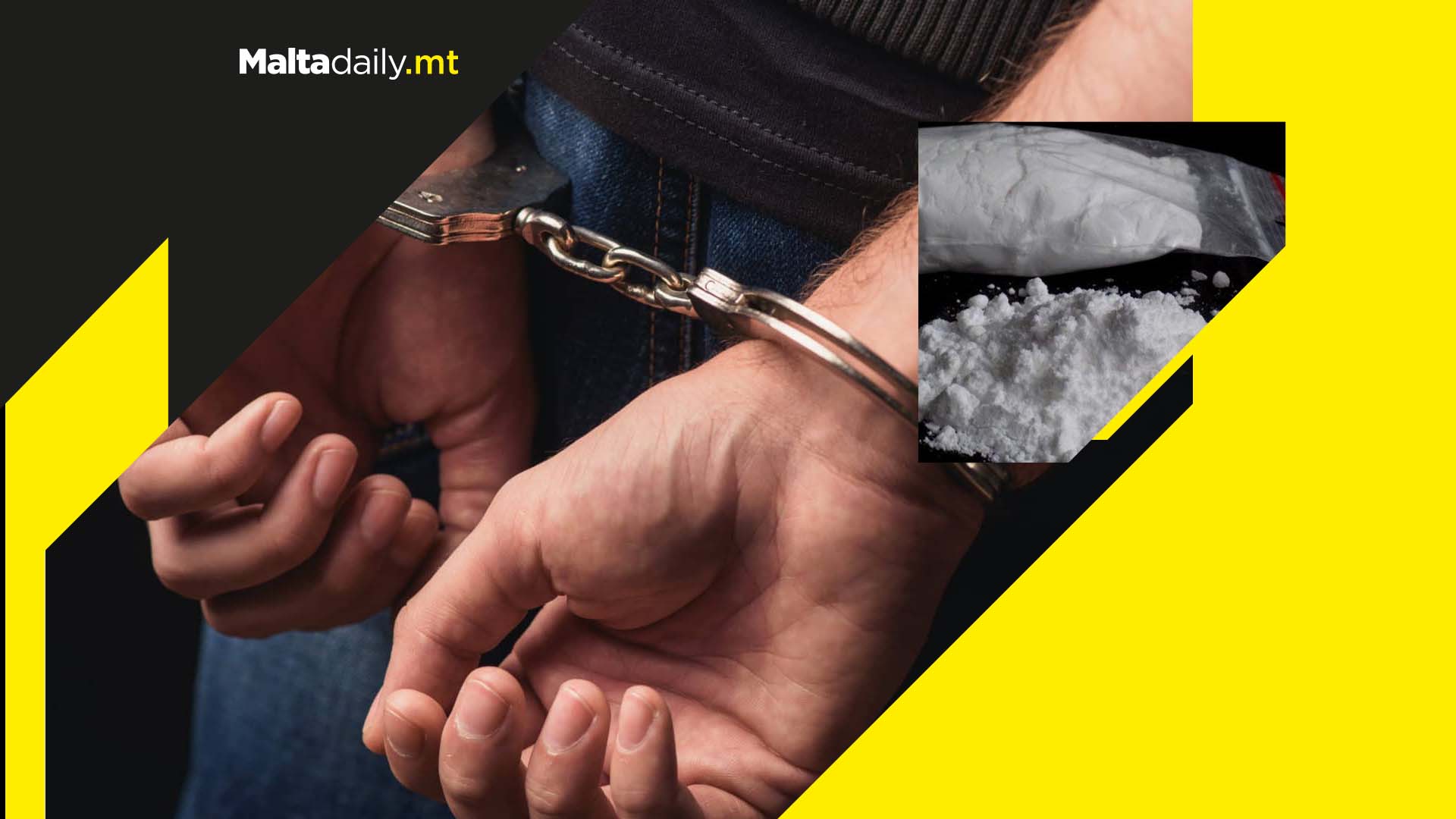 A 23-year-old man was arrested on Monday evening after the police received information in regards to drug trafficking in Marsa.

Working with information provided to them, the police observed the movements of the man and eventually surrounded and arrested him in Triq in-Nagħal, Marsa at 2300hrs on Monday.

Searches on the man yielded 70 packets of drugs suspected to be heroin and cocaine as well as brass knuckles and pepper spray.

An inquiry has been opened, with the man being held in the Police General Headquarters in Floriana. He was to be taken to court today at around noon. 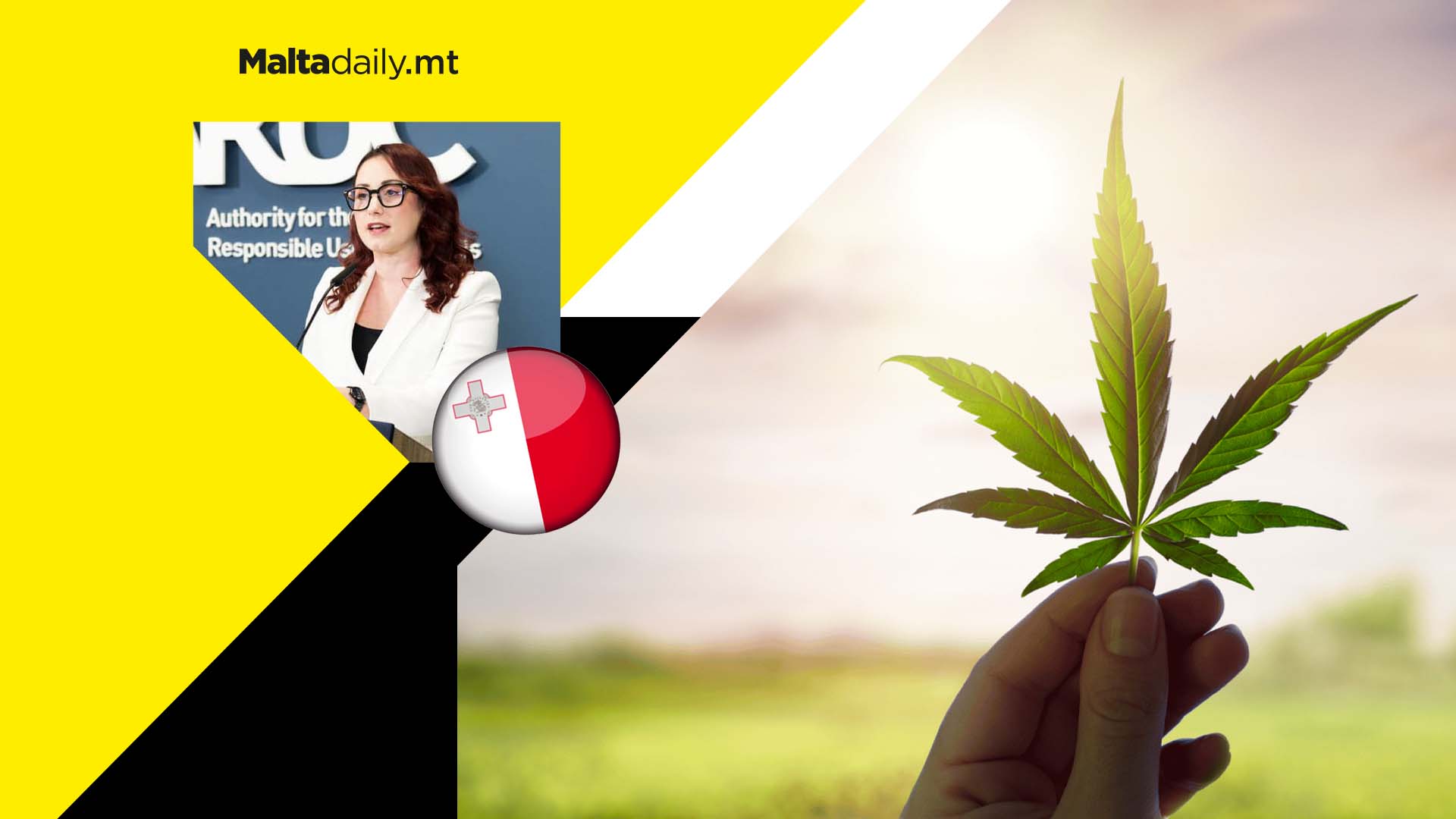 It was revealed during a press conference that non-profit organisations in Malta will be able to register for a license to grow and sell cannabis as of February 28th, 2023.

Addressing the conference, Parliamentary Secretary for Reforms Rebecca Buttigieg said that the non-profits will be responsible from the seed stage to the selling point.

Leading up to a convention set to be held on the 27th of January 2023, the ARUC will be working to establish standards needed for the non-profits which concern everything from packaging, labelling and quality.

Non-profit organisations are being encouraged to attend the convention and to establish frameworks and regular meetings with the cannabis authority to ensure safety of use.

A research sector will be established with departments to make sure that the organisations are operating within the law.