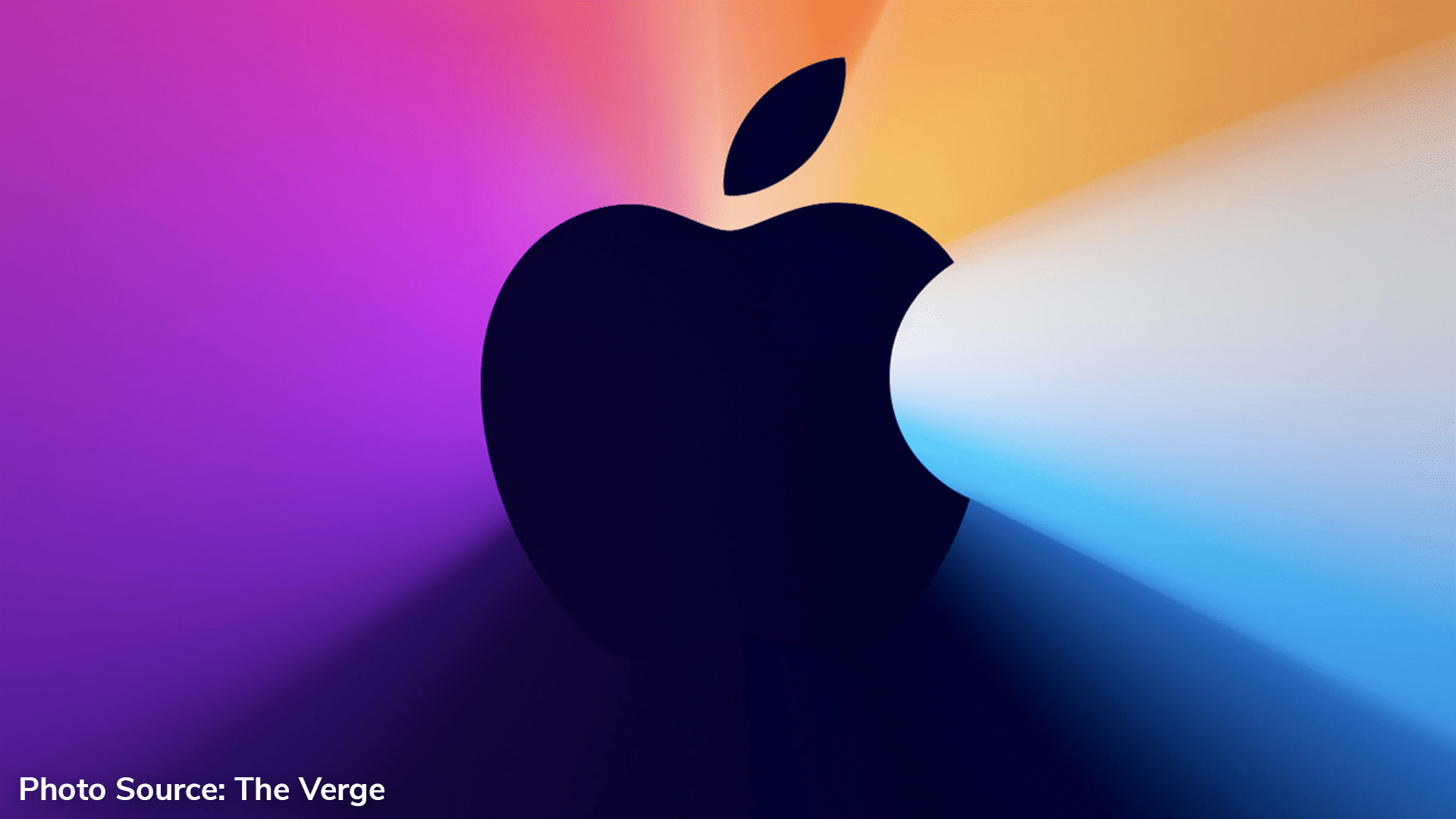 On November 10th, Apple announced a “One More Thing” event, which will possibly see the company announce its first Arm-based Macs running on Apple Silicon chips instead of the Intel processors that the company has been using since 2005.

Apple has used the “One More Thing” term for significant product announcements, particularly by former CEO Steve Jobs. The last time Apple used that term was for the iPhone X announcement in 2017. 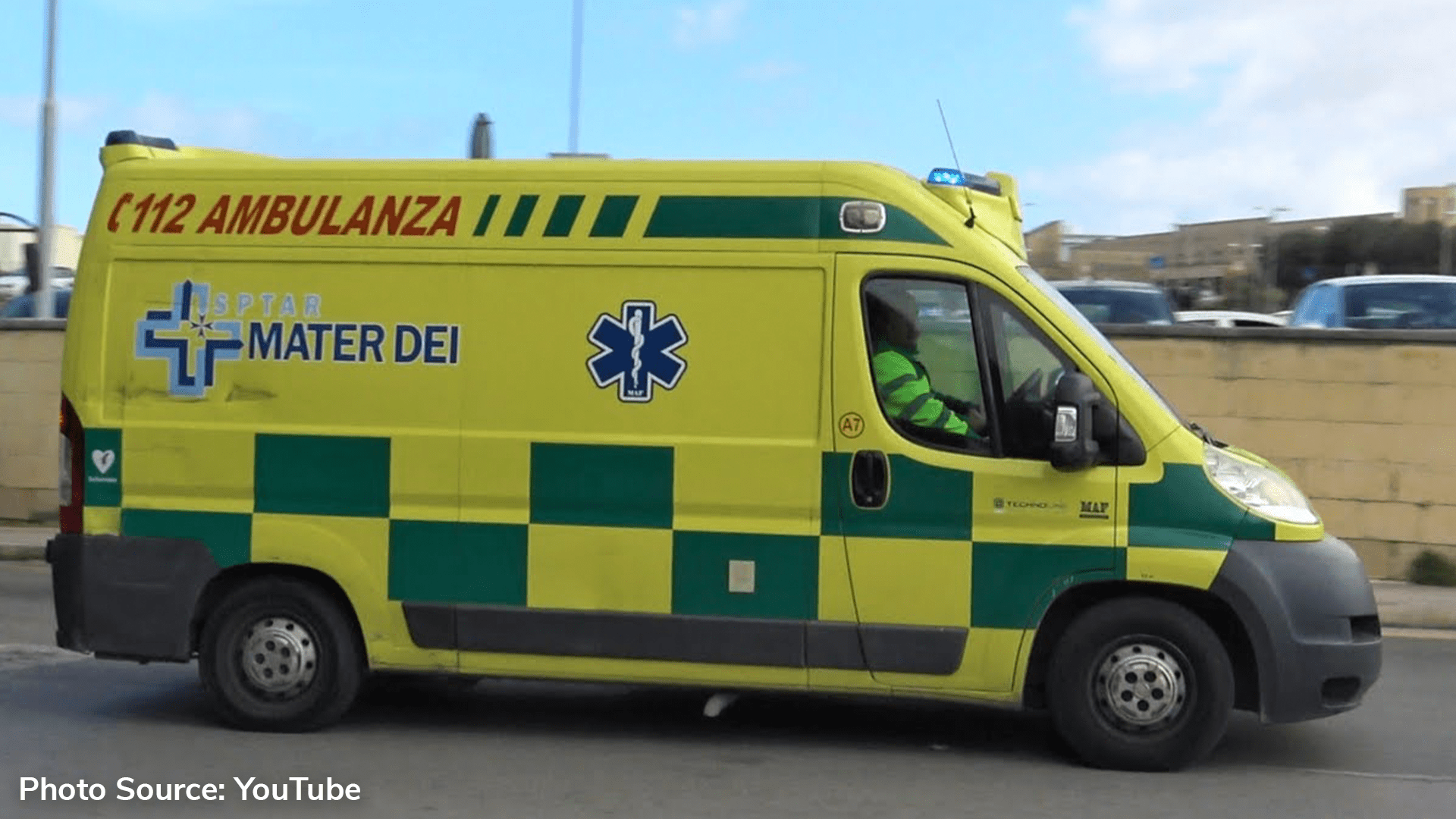 This afternoon, an 11-year-old boy was hospitalized after he fell from three-storey high in Mġarr.

The accident occurred in Triq il-Karamelli at about 3.00pm. The boy’s condition isn’t known yet.

Eminem lets Joe Biden use ‘Lose Yourself’ as campaign song 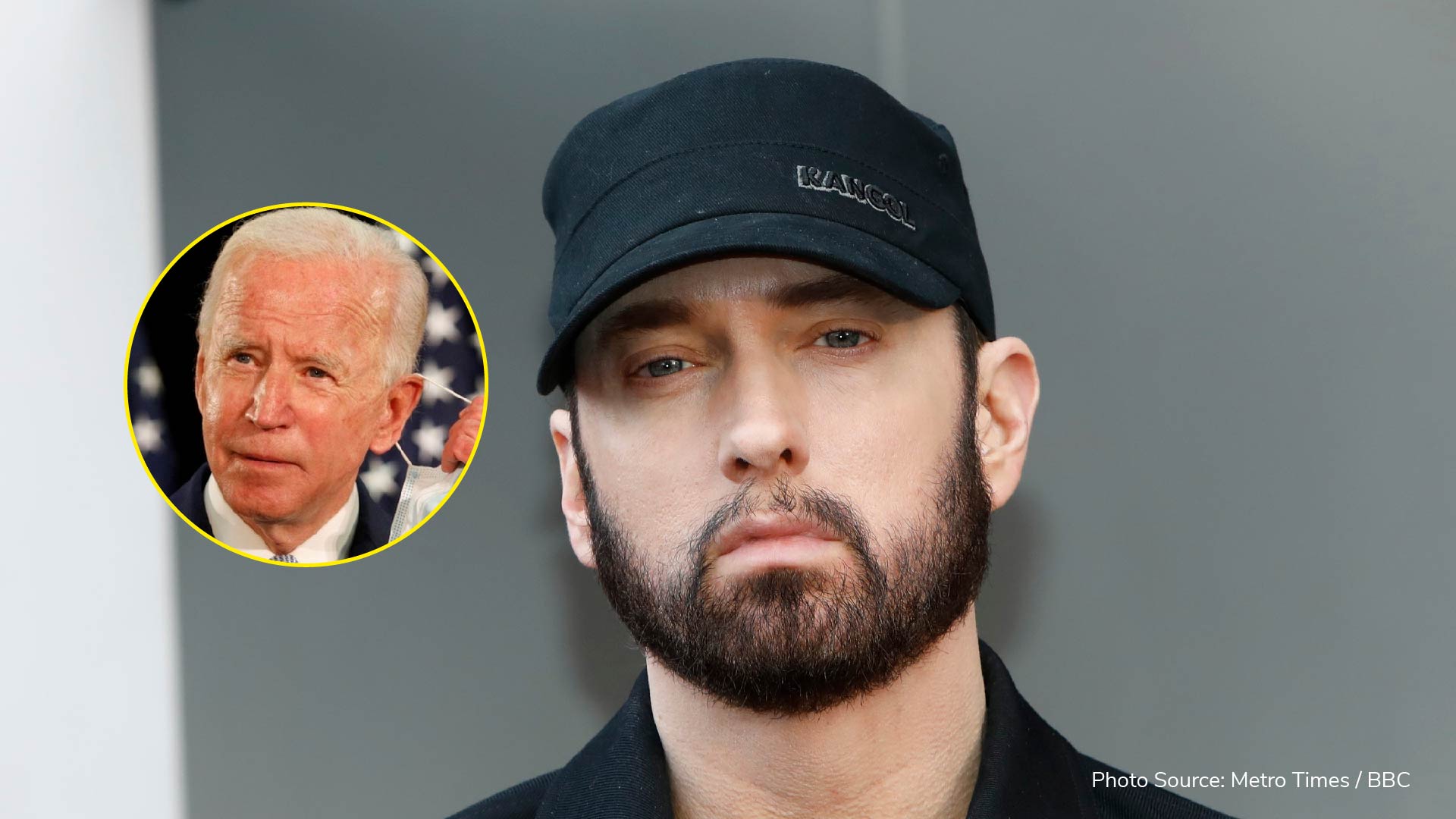 Eminem may have shown who he’s supporting for the upcoming US election as it is confirmed that he allowed Joe Biden to use ‘Lose Yourself’ as one of his campaign songs.

The slogan ‘one opportunity’ is taken from the Detroit rappers track and placed onto Biden’s voting campaign.

The video also features a Biden rally in Eminem’s home state, Michigan, and ends with the message ‘Vote’.

‘You’ Season 3 back in production 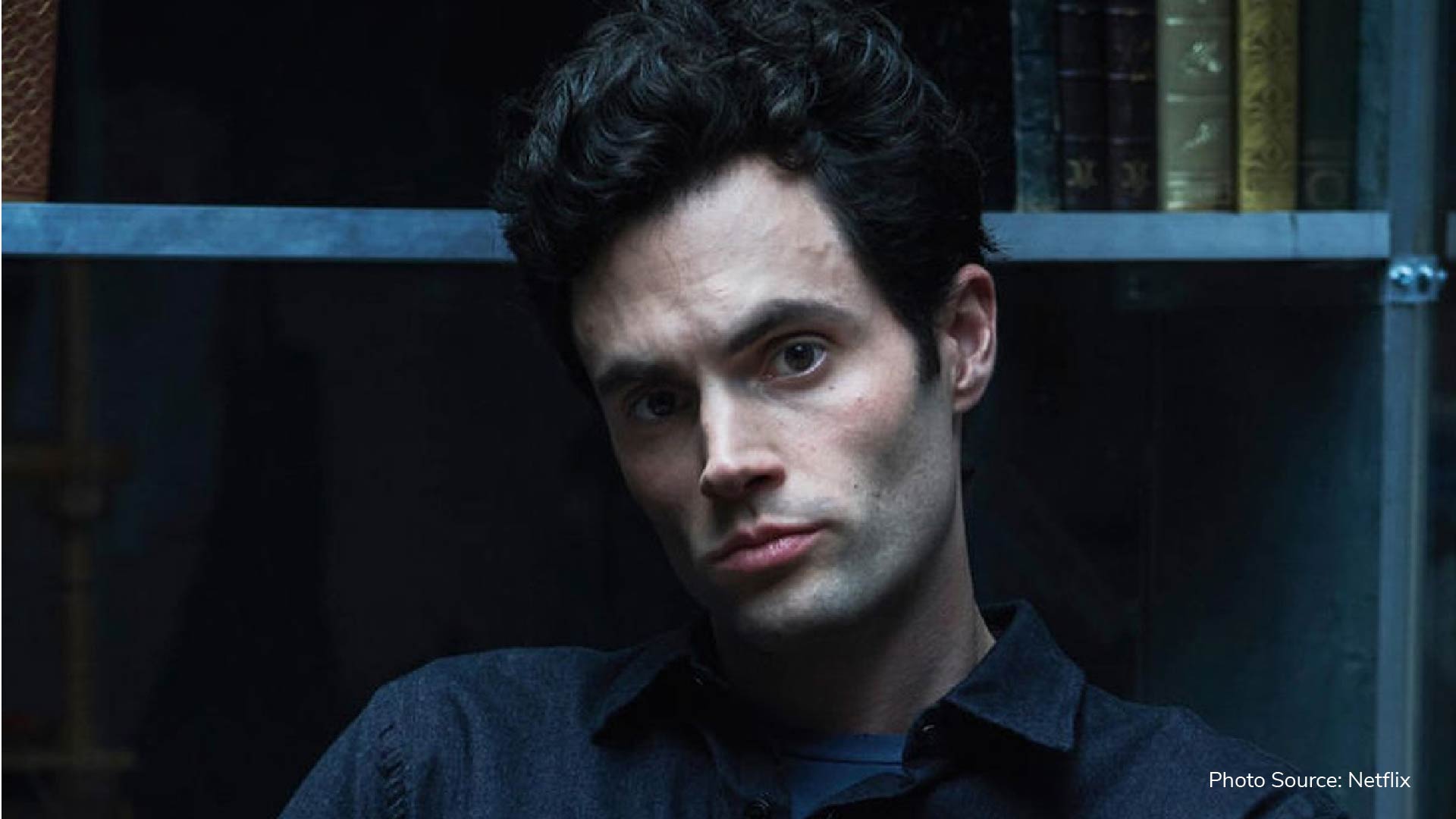 Following an abrupt halt in production on Season 3 of Netflix’s ‘You’, works have continued as the series’ official Instagram account published a statement saying ‘S3 is back in production.’

The show will pick up where it left off at the end of season 2, revealing a mystery neighbour which will reportedly have a big role in the third season.

Theories are running rampant about the potential but to save everyone the spoilers, we’ll just wait and see what’s in store.

TAGS: netflix, season 3, you
See All 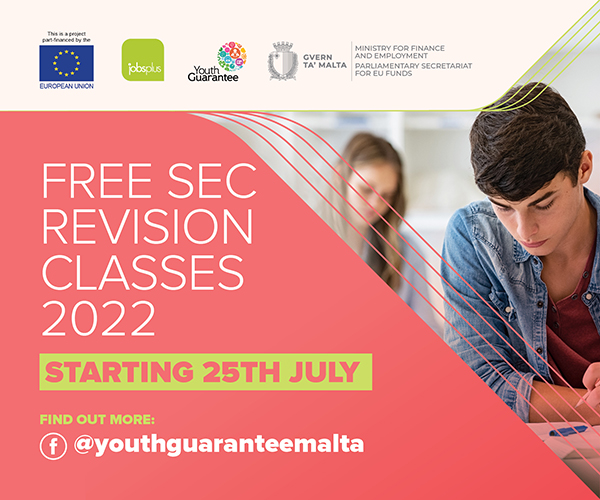