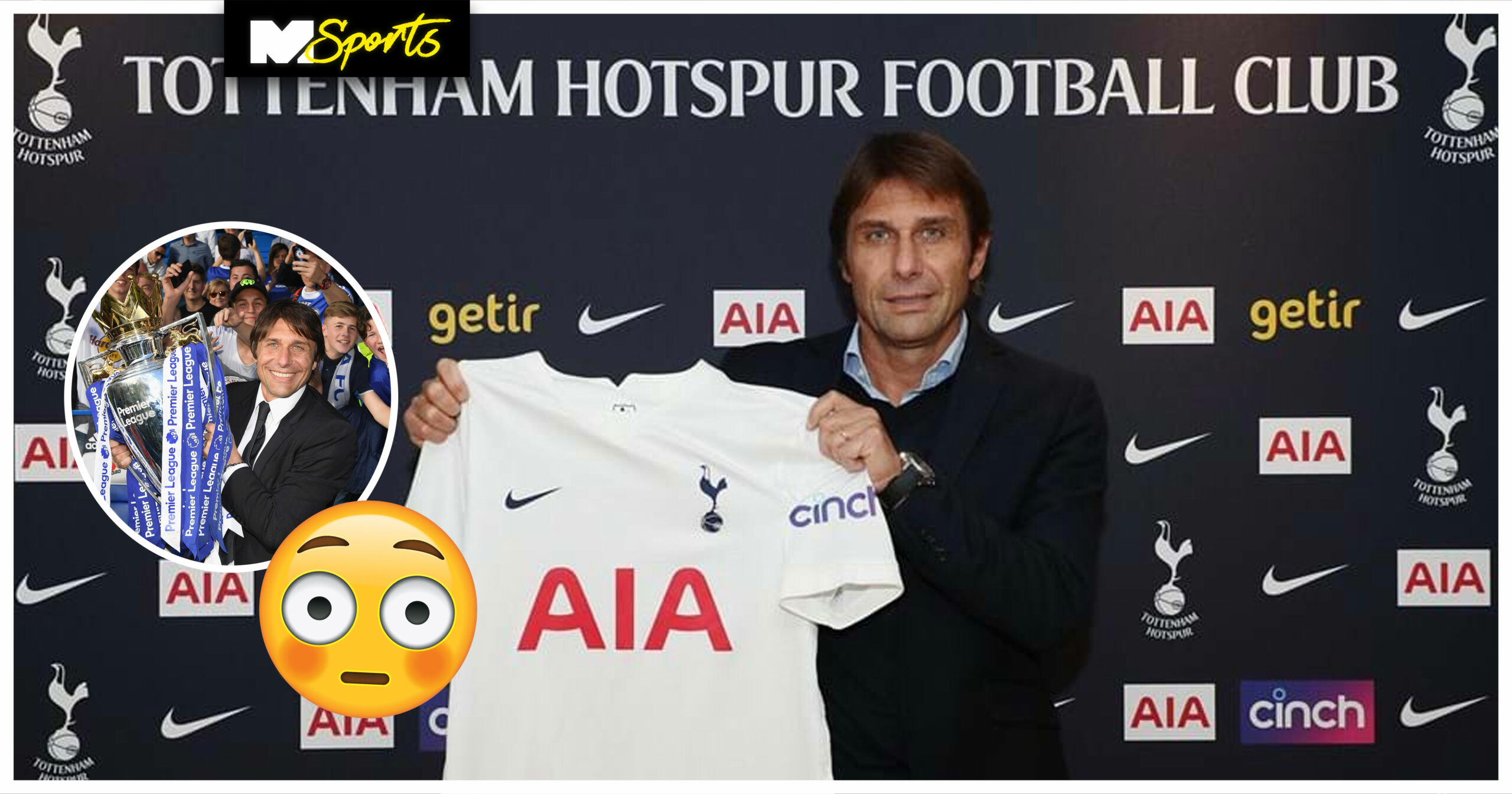 English side Tottenham Hotspurs have officially announced the appointment of Italian manager Antonio Conte. The Lecce-born coach and former player is known for winning trophies and league titles wherever he coaches whether it be Juventus, Chelsea and most recently Inter Milan. Conte signed up for an 18-month deal that will see him earn around €15 million every year, he will also have an option to extend the deal.

In Tottenham’s statement , Conte had this to say “I am extremely happy to return to coaching, and to do so at a Premier League club that has the ambition to be a protagonist again.” and “I can’t wait to start working to convey to the team and the fans the passion, mentality and determination that have always distinguished me, as a player and as a coach. ”

Antonio Conte was also reportedly very close to joining Tottenham last summer, but the deal never happened and the lilywhites went on to appoint Portuguese coach Nuno Espírito Santo. Regarding the deal that broke down last summer, Antonio said this “Last summer our union did not happen because the end of my relationship with Inter was still too recent and emotionally too involved with the end of the season, so I felt that it wasn’t yet the right time to return to coaching.” he also admitted the reason he joined now, saying “But the contagious enthusiasm and determination of Daniel Levy (Tottenham Chairman)  in wanting to entrust me with this task had already hit the mark. Now that the opportunity has returned, I have chosen to take it with great conviction.”

Managing director of football and close friend of Antonio Conte, Fabio Paratici stated “We are delighted to welcome Antonio to the Club. His track record speaks for itself, with vast experience and trophies in both Italy and England.” he went on to say “I know first-hand the qualities Antonio can bring to us, having worked with him at Juventus, and look forward to seeing his work with our talented group of players.”

Conte will not be the man in the dugout for Spurs’ next match against Dutch side Vitesse on Thursday, due to his work permit. Antonio’s first match will reportedly be this Sunday away to Everton.