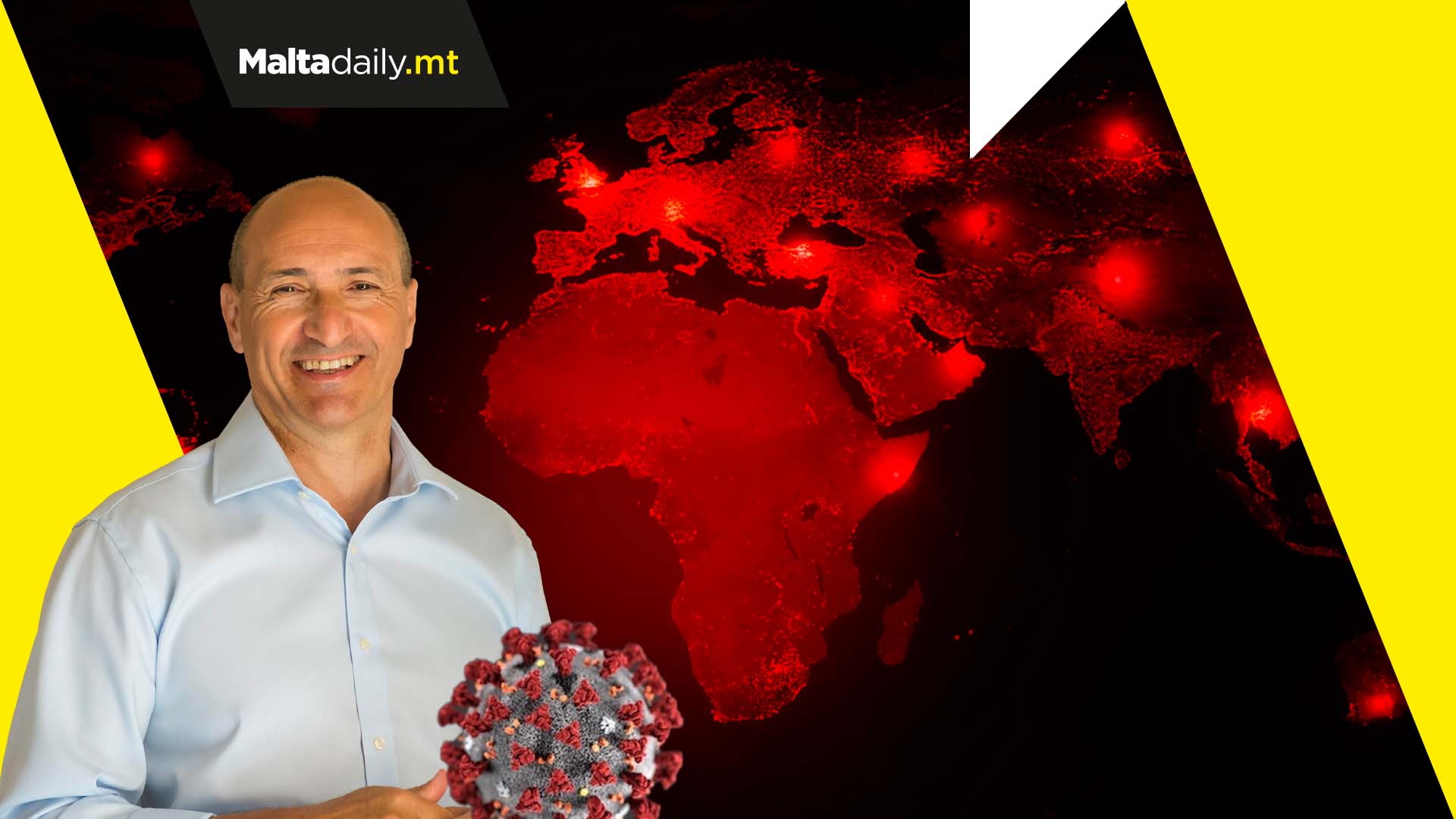 The Health Ministry revealed on Saturday that Malta will be ditching the traffic lights classification system of countries for COVID-19 purposes.

The decision means that countries will no longer be classed as green, red or dark red, signalling an opening of travel between Malta and around 100 countries which were tainted with the dark red status.

Countries on the dark red list were practically closed off from Malta, as travel required written authorisation from the Superintendent of Public Health, mandatory quarantine and full vaccination.

The decision to do away with the list comes just one week after authorities stopped requiring travellers to fill in passenger locator forms when arriving.

Travellers entering Malta will still need to present valid COVID vaccination certificate, recent negative test result or a recovery certificate. Those failing to do so will quarantine for 10 days whereas kids aged 6 and under are exempt from these requirements. 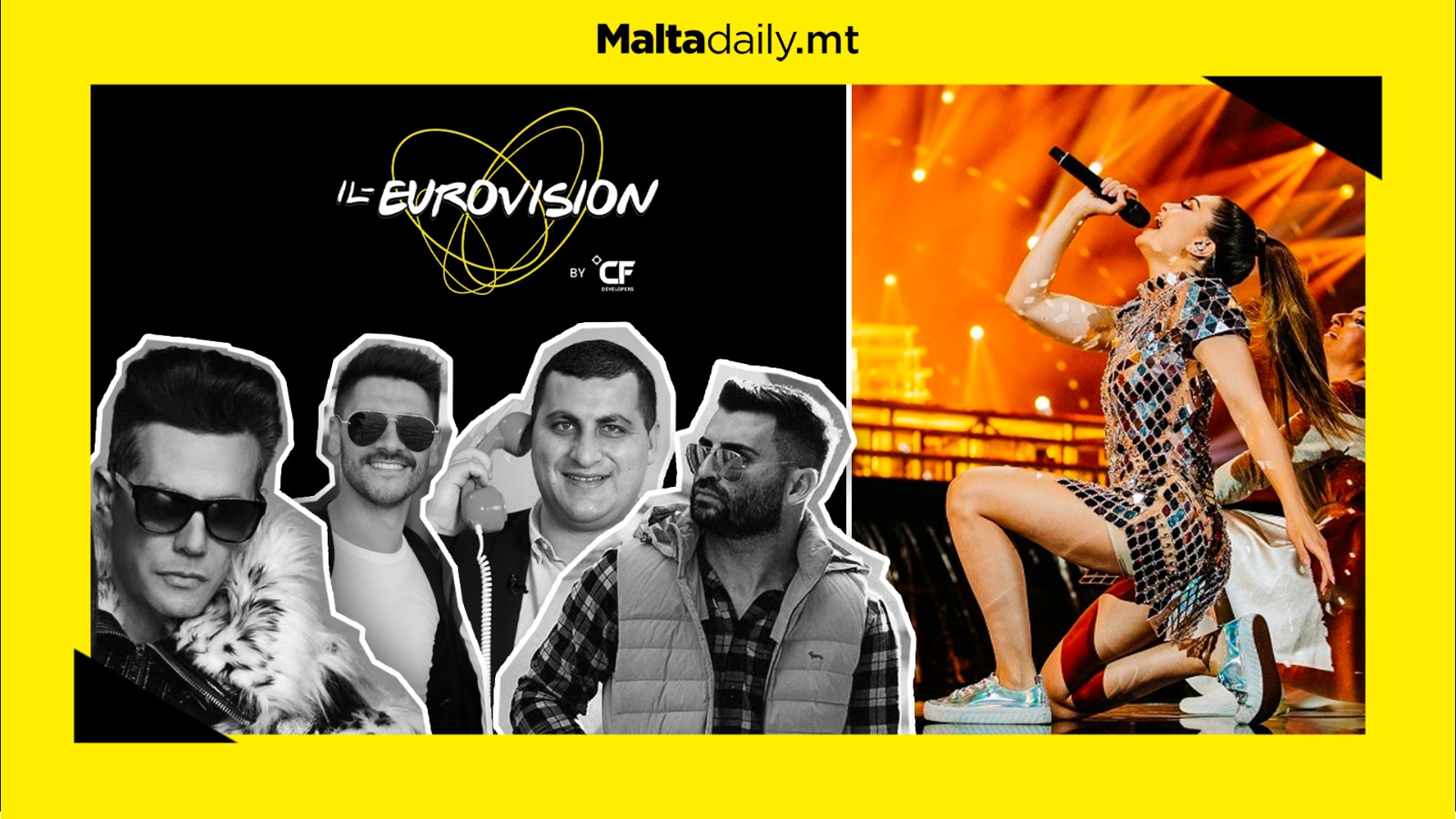 If it’s live Eurovision updates you’re looking for, as Emma Muscat prepares to wow the stage in Turin for this year’s edition of the prestigious competition, Malta Daily has you covered!

Malta Daily has assembled it’s very own 4-man team to bring you all the best coverage of the competition. The team is composed of 4 energetic, professional, experienced and creative members;

Victor Abela – one of Malta’s best videographers with great experience within the Eurovision sphere and Malta’s top TV productions such X-Factor, Malta’s Got Talent and Shark Tank. Victor is also the mastermind and DOP of some of Malta’s best Music Videos;

Dalton Caruana – Dalton is not a new face within the media and entertainment sector. He boasts vast experience as well as having been one of Malta Daily’s contributors. Dalton will keep you updated with constant stories on Facebook, Instagram and TikTok.

Fabian Demicoli – The 4th member is Fabian Demicoli, a journalist and host of MatlaDaily’s very own ‘The Interview. Demicoli follows Eurovision closely and will be in charge of Editing for this exciting project.

This is definitely a great team which will once again deliver the best and most exclusive and straight to the point Eurovision news for everyone to enjoy. 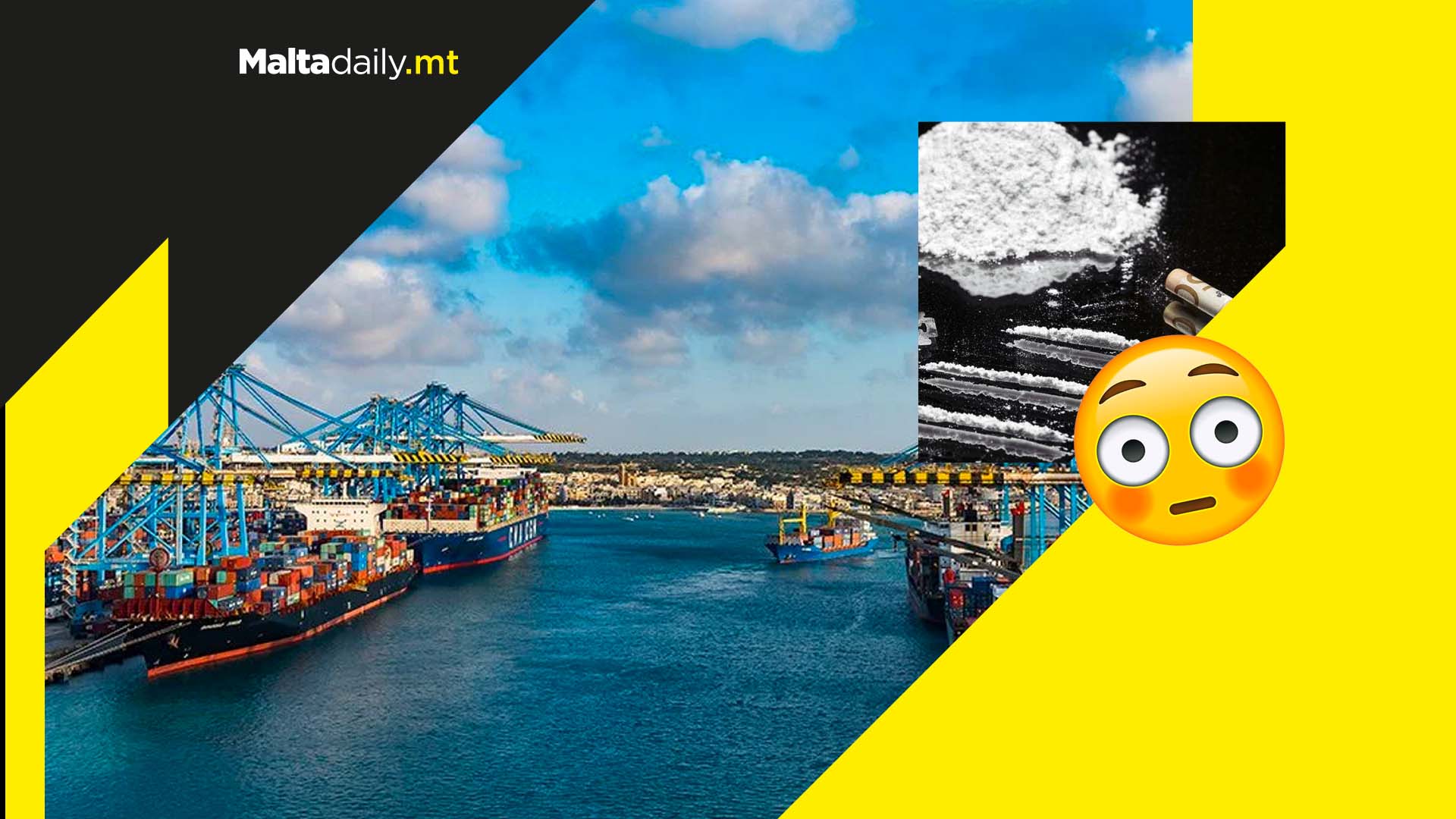 Malta has just earned its place among the top 12 EU countries for the largest amounts of cocaine seizures. This sheds light on the island’s position as a drug trafficking gateway in Europe.

Malta has one of the main ports of the Mediterranean which anyone can use to enter Europe.

The European Monitoring Centre for Drugs and Drug Addiction (EMCDDA) and Europol published their fourth comprehensive overview of illicit drug markets in the European Union, but the exact amount of drugs seized by Maltese authorities was not revealed.

Despite this, according to news reports throughout the years, large numbers of drug busts at Malta’s Freeport have amounted to millions. December 2020, in fact, saw a record breaking bust of 612kg of cocaine imported from Colombia and Ecuador.

Despite not being destined for the island, the shipment was valued at around €70 million. The record was then broken again last month, after 800kg of cocaine were seized, at €108.2 million.

Authorities have managed to bust many such trafficking attempts, but sources have constantly warned that this is just a fraction of what actually goes through. 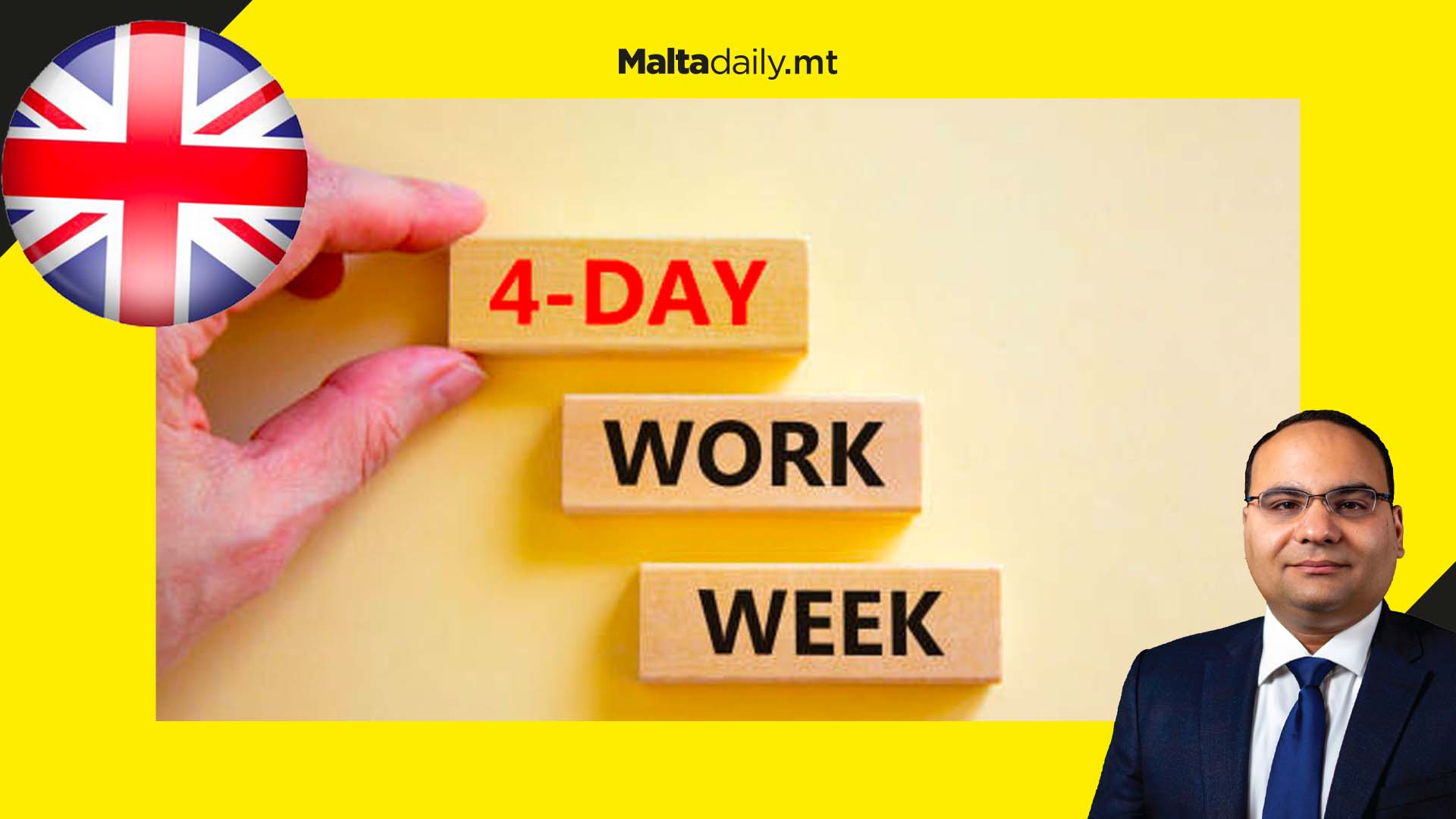 Starting on the 1st of June, around 60 UK firms made up of around 3,000 employees will be undergoing a four-day work week trial which could potentially change the game for Brits.

The trial will be running for six months, and it will see employees maintaining the same pay but with an extra weekday off.

Campaign group 4 Day Week Global is captaining the trial, and it hopes that results from similar trials around the world can be replicated in the UK. These saw productivity increase drastically, as well as worker’s mental health receiving a boost.

Meanwhile, Malta does not seem to be ready to take on a trial of the work schedule, let alone a full business revamp. Ahead of the 2022 general election, the PN had proposed incentives to participate in a national four day week trial.

However, given the Labour Party’s reelection, it does not seem that any plans to try out the campaign will be going ahead. Instead, Finance Minister Clyde Caruana’s 2021 explanations ring true.

Caruana had explained that Malta is not yet ready for such a shift in the workplace. The minister had pointed at many of the workers on the island being low-skilled, saying that this needs to improve before a four day week can be even considered.

“To get the most Facebook likes, I can easily say that we can start discussing this subject – but we aren’t there yet. We cannot offer the illusion of offering something which in truth cannot be done,” he said.

Projecting into the future, Caruana said that Malta could get there, but as it stands, not all of the population seems to be equipped with the right skill level to see it come to fruition.