All Maltese over-60s vaccinated with at least one jab 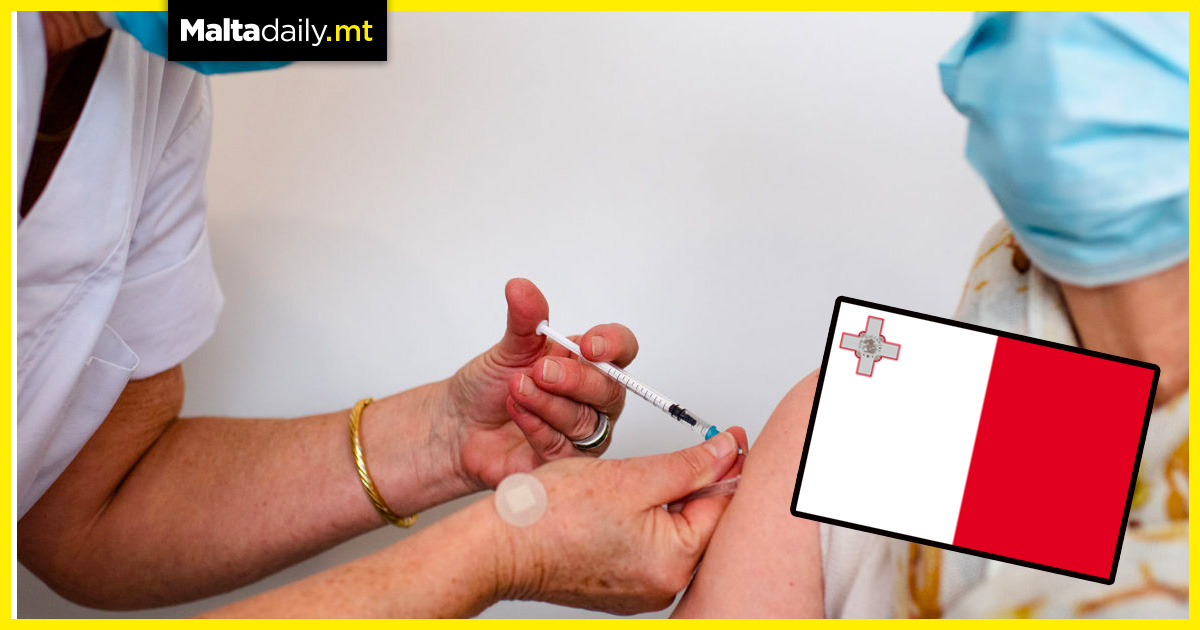 The European Centre for Disease Prevention and Control (ECDC) reported that everyone in Malta aged over 60 has received at least one dose of the COVID-19 vaccine. Malta is also the only European country to have administered at least one jab to people aged 60 and above. 99.1% of the 60 to 69 age group, all those between ages 70 and 79 and 96.1% of over 80s were fully vaccinated. The group with the lowest rate of vaccinations has been the 25 to 45 cohort. 70.1% were fully vaccinated and 68.1% received at least one dose.

The 50 to 59 age group was 86.4% fully vaccinated, whereas 71.5% of those aged 18 to 25 have been fully jabbed. In terms of those aged 12 and above, 60% have received at least one dose but the data is still fully unavailable. Most new cases of the virus are being reported to non-residents and unvaccinated people as Malta experiences a new surge in infections.