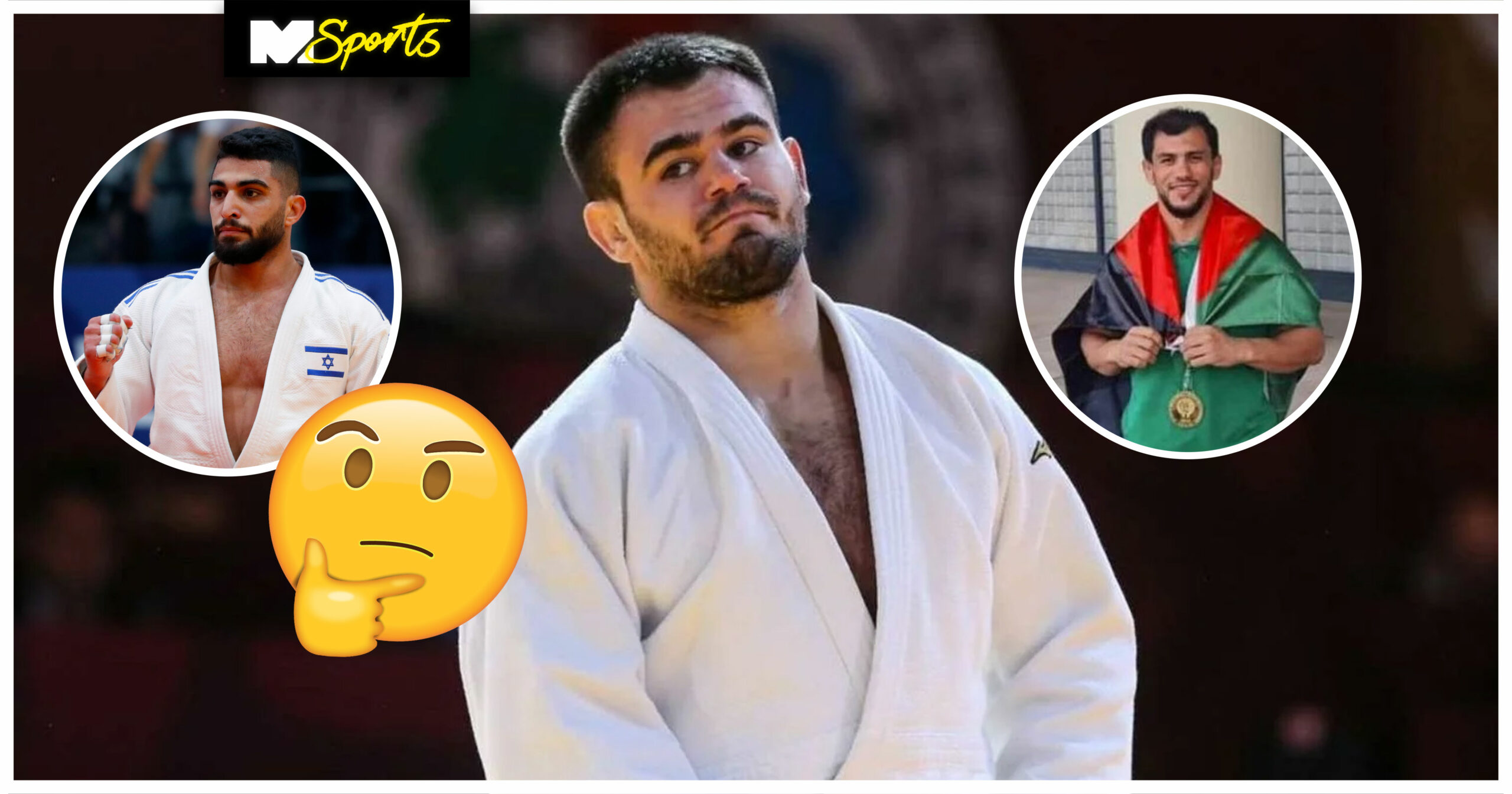 Algerian judoka Fethi Nourine has recently been handed a 10-year ban after forfeiting from the Olympics because of fears of facing an Israeli opponent. The fight he forfeited was supposed to be held on the 26th of July and had he won, he would have had to face Israeli judoka Tohar Butbul. This isn’t the first time Fethi has done this, as he also forfeited from the 2019 world championships for the same reasons.

The International Olympic Committee decides to suspend the Algerian Fethi Nourine for 10 years for withdrawing from the Tokyo Olympics after learning that he had to fight an Israeli. Dignity is not for sale!
Fethi solidarity! pic.twitter.com/bjBwVbgaAB

He will now miss the next two Olympics in Paris and Los Angeles but since he’s 30 will most probably not compete in Brisbane 11 years from now. Speaking to Sky News he said “We worked a lot to reach the Olympics, and the news came as a shock, a thunder. […] But the Palestinian cause is bigger than all of this.”

In a statement by the IJF (International Judo Federation) they said that Fethi and his coach had  “used the Olympic Games as a platform for protest and promotion of political and religious propaganda” Fethi and his coach will also be banned from all IJF events meaning this will probably spell the end of his career. 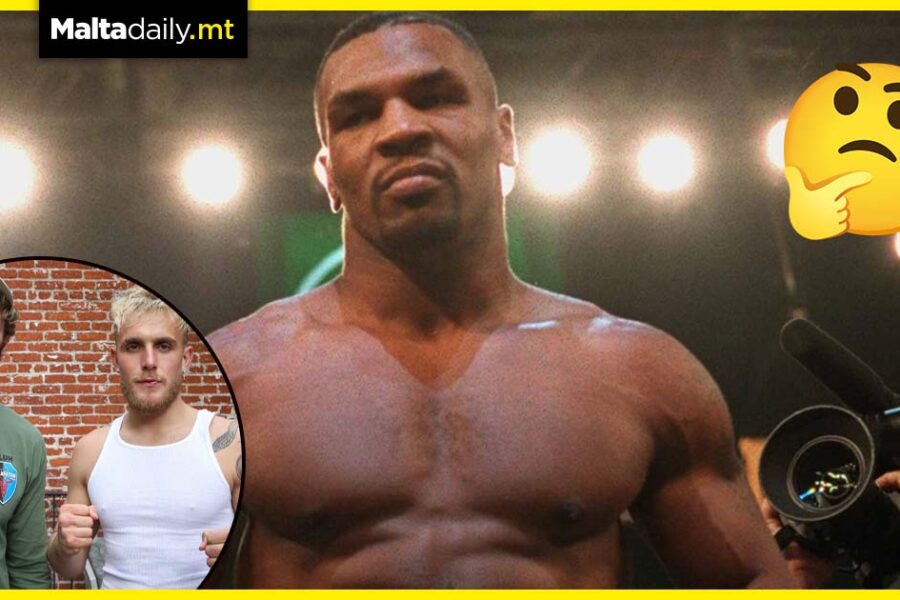 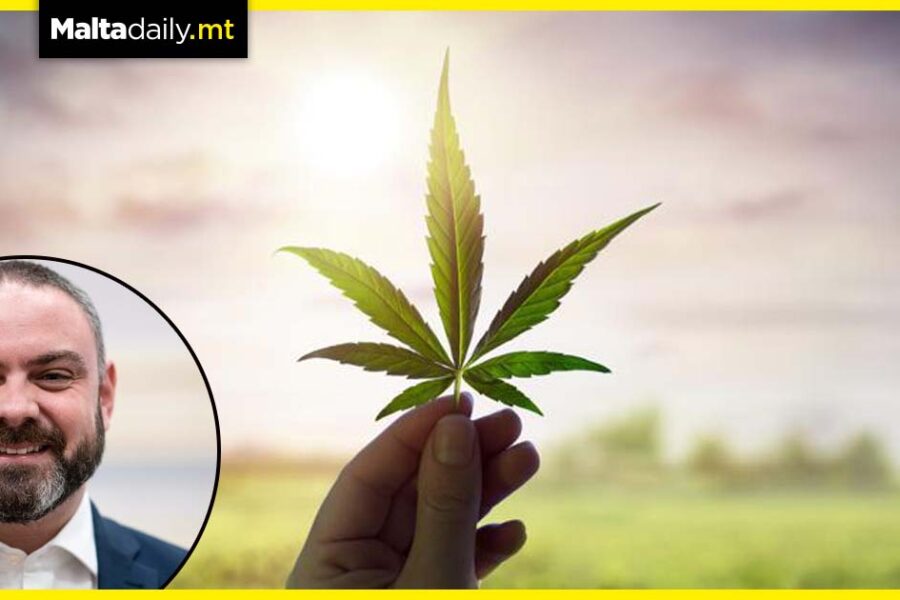