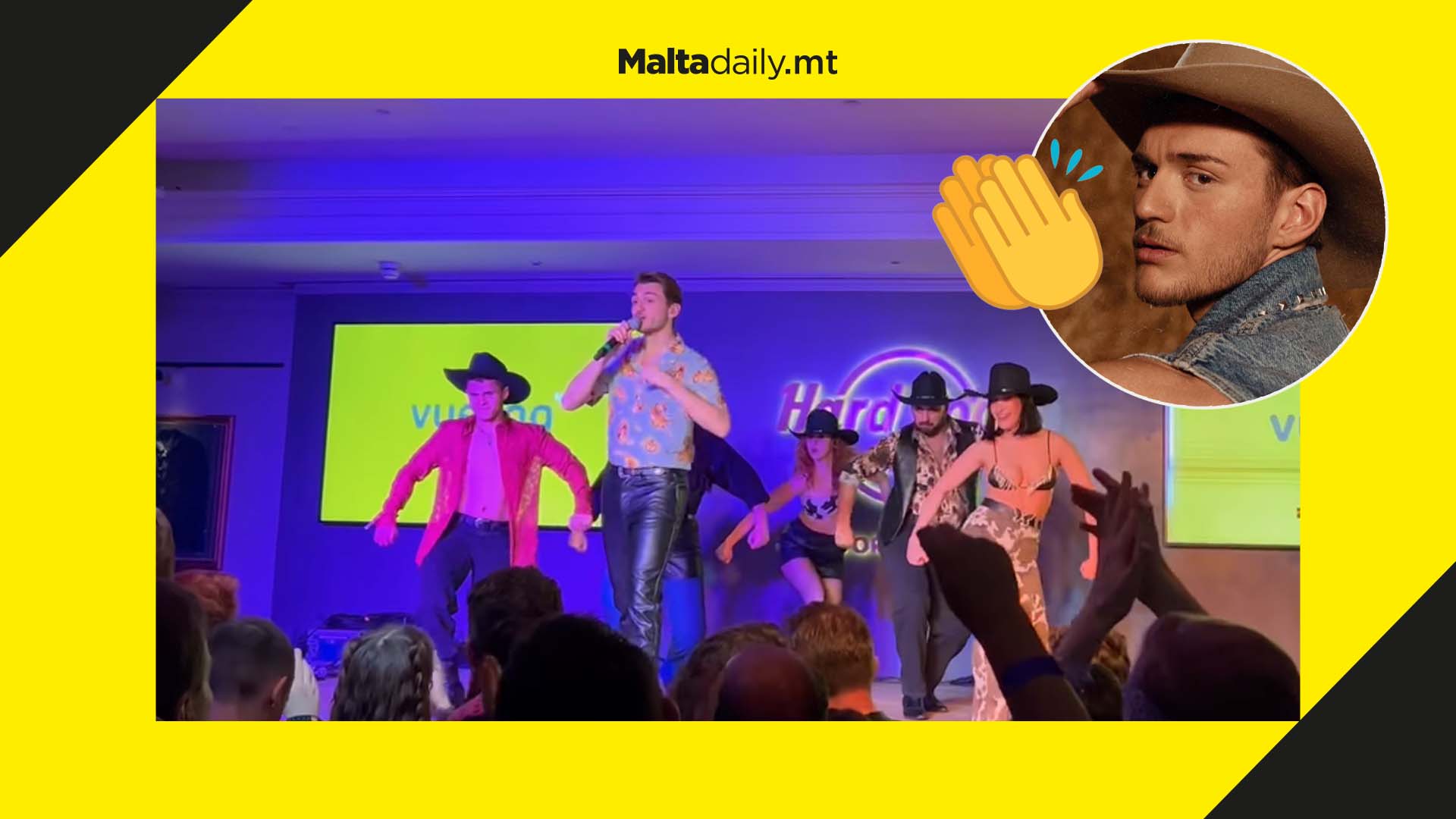 Following a massive success with his Eurovision track ‘RITMU’, Aidan was invited to perform alongside his team of dancers in London.

The song was an immediate hit with Maltese audiences given its catchy and dance-inducing rhythm. And it seems as though international audiences dug the song as well.

With a YouTube official video boasting over 87K views, the Ritmu team, donning cowboy hats and stylish patterns, took to the stage to an audience of support.

Despite not winning the Malta Eurovision Song Contest to represent the island in Turin, Ritmu still placed second and went on to occupy a place on many radio playlists.

The song kept number 1 place in Malta for three consecutive weeks, whilst also being the most played song in all of Malta.

Speaking to this newsroom, Aidan said that: ‘It was an honour for me to perform among some of the best bands and artists around Europe, including Sam Ryder and Chanel.  I was actually surprised how much the fans knew about Ritmu and that they actually sang with the Maltese lyrics!

‘I am humbled by all the support and love from all the fans and I am currently working on my next performance in Madrid – Spain.  We’ll be having some cool surprises there!’ said Aidan.

50 tonnes of waste collected during general election and Pope visit 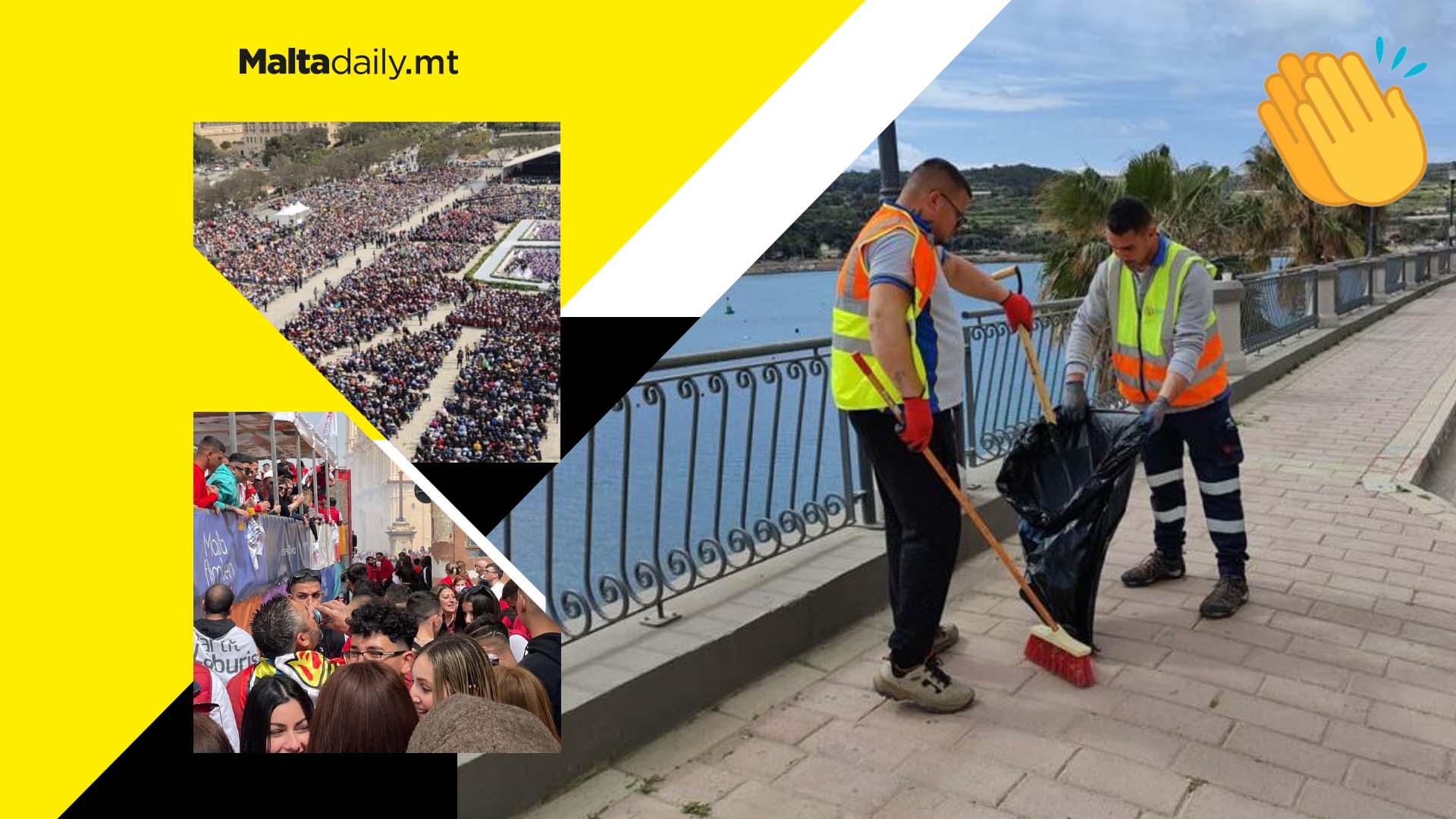 Around 50 tonnes of waste were picked up by the Cleansing and Maintenance Division during the general election campaign and Pope Francis’ visit.

The past six week were immensely busy for this division as the events produced a numerous amount of waste all over Malta were events, rallies and meetings were held.

Director General Ramon Deguara explained how road cleaning was particularly challenging, as workers were picking up several items left behind. The workers would be present after every event to clean up but also to disinfect the zones. The type of waste most picked up were food receipts and bottles.

Pre-planning was organised, Deguara explained, to ensure that 24 hours after the event it would seem as though nothing had taken place. Deguara also highlighted how weather patterns did not always help the workers as strong winds and sometimes rain battered the events and following clean ups.

Deguara thanked all the workers for their time and energy as they kept the streets and cities in Malta clean and safe for further events to take place. 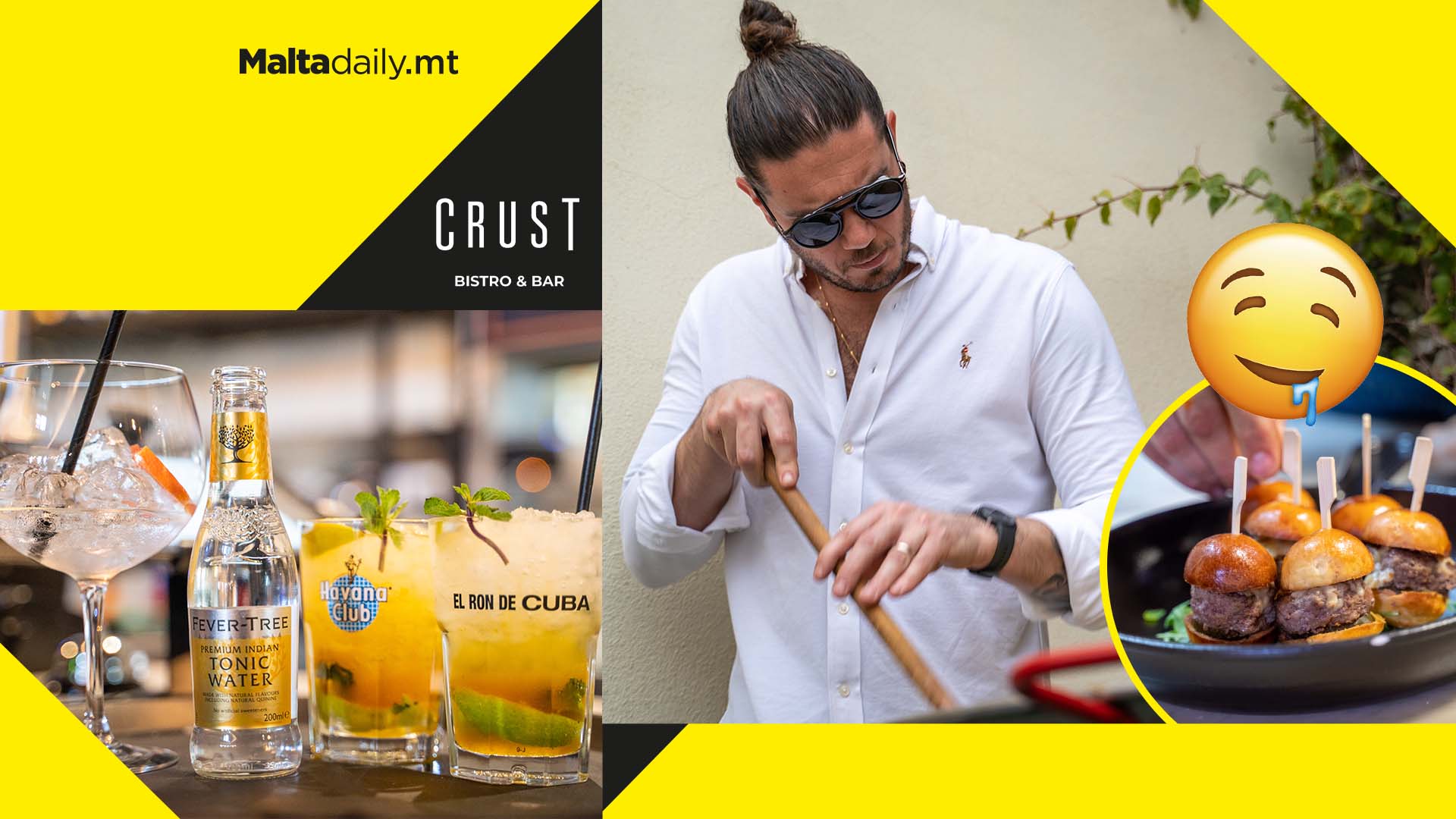 As the clouds begin to scatter and multi-coloured flowers begin to bloom, Spring is finally (and noticeably) in full force and such a gorgeous shift in weather calls for a celebration.

Thankfully, Crust Bistro & Bar is happy to accomodate as the popular St. Julian’s spot is renting out its first floor for private events. From birthday celebrations to post-exam fiestas and everything in between, the local favourite is suitable for all occasions and offers the very best in service, drinks and gastronomy.

With an impressive selection of delicious cocktails and mouth-watering nibbles, your taste buds are definitely in for a good time as well! Wagyu sliders, crispy chicken and the option of some amazing seasonal specialities cooked by Crust boss and chef Sean Gravina himself – foodies, contain yourselves.

To top it all off, Crust is located in the heart of Malta’s bustling entertainment centre of St. Julian’s, so as the vibes continue to grow and the mouth-watering smell of top-quality food and drink continues to penetrate the air, this is your sign to plan your next squad celebration at Crust.

So plan ahead, find a date and reserve your spot by sending an email to [email protected]! 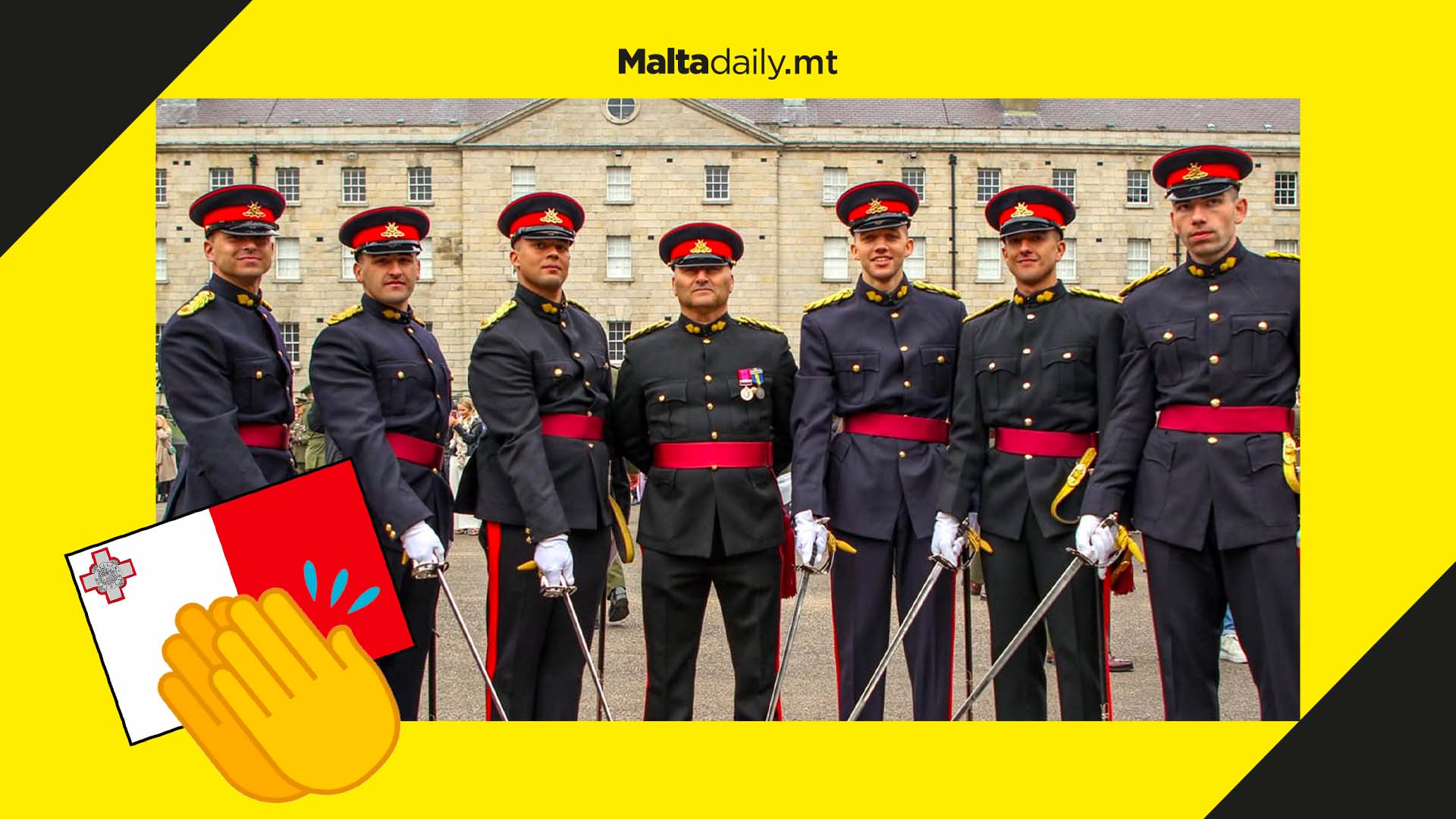 Malta was made proud once more by six officer cadets who completed an intensive training programme with the Irish Defence Forces Cadet School.

‘You have made an honour for yourselves, for the FAM, but above all, for Malta’ said the GWU in a Facebook post. Located within the Military College, the Cadet School is responsible for the training and education of officer cadets for the Defence Forces

Alongside their Irish colleagues, the AFM cadets kicked off their training on the 5th of October of 2020. Over the course of 18 months, they engage in numerous training which encapsulated tactical, physical and academic challenges.

All 52 cadets of the 97th Cadet Class who underwent the training have become Commissioned Officers and will now be moving into the next phase of their journey. Well done all!