Affordable housing foundation set up by government and church 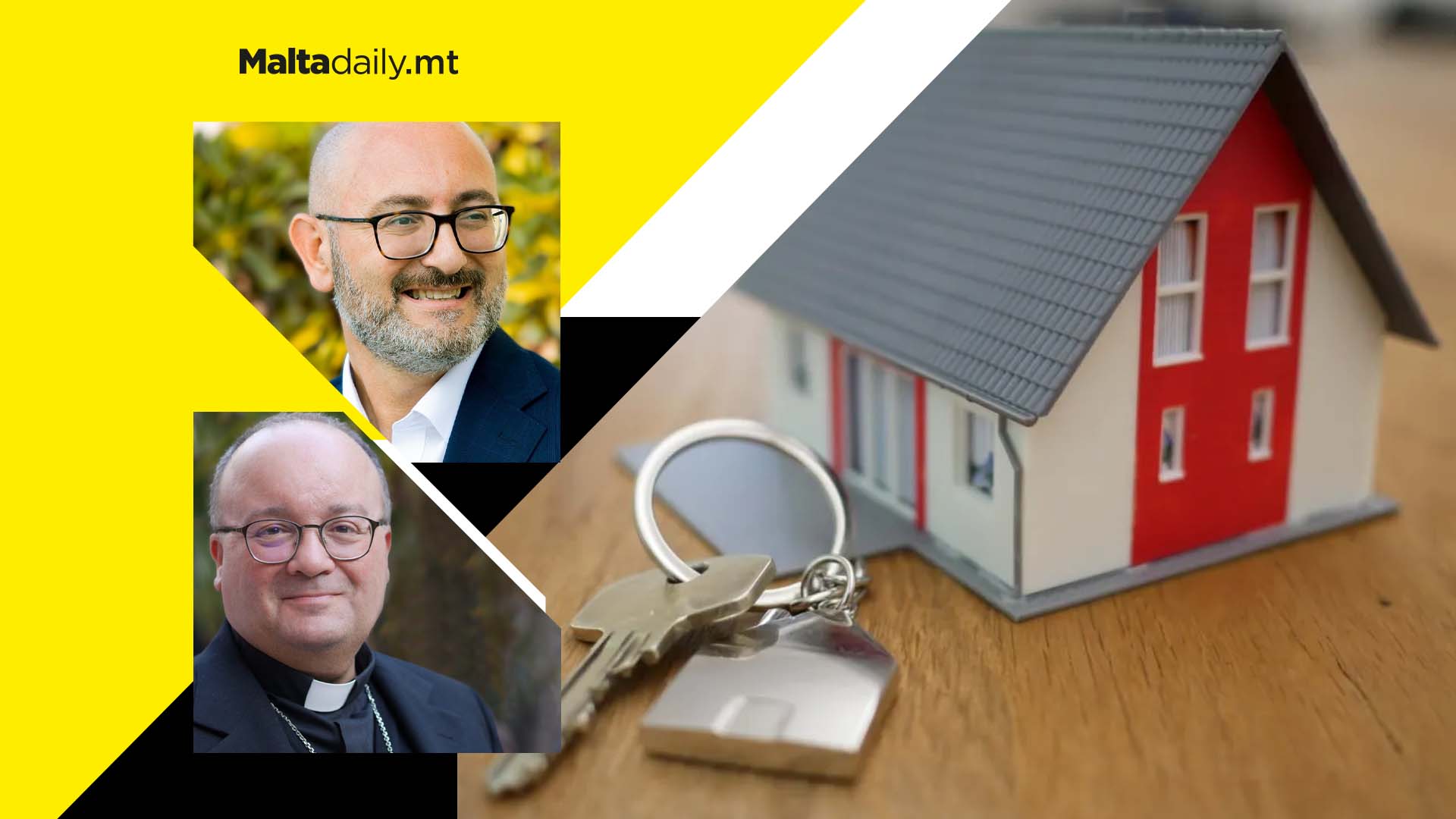 Malta’s archdiocese and the government have worked together to set up the Affordable Housing Foundation, which aims at providing affordable social housing for those with low to median income.

In at the presence of Prime Minister Robert Abela, an agreement was signed on Friday by Social Accommodation Minister Roderick Galdes and Archbishop Charles Scicluna.

Both entities will be providing assets, such as land and existing buildings, for residential projects with cheaper rents. The income is set to be invited in the operations of the foundation.

€300,000 will allocated annually by the government to the foundation for a 25-year period. Meanwhile, the Archdiocese donated the convent of Saint Joan of Arc in Kirkop with a temporary lease for 25 years. The Prime Minister said that the government worked on schemes so that everyone found a roof over their head.

The scheme is not tackling the most vulnerable, he said, but those for which the market does not present an affordable housing solution. ‘Irrespective of where you are born, the state has a duty to provide you with an opportunity to reach the best of your potential.

On his part, the Social Accommodation Minister emphasised the importance of housing in society and said the property market is currently dominated by a duopoly between state and private market. The foundation would now act as the third player in the sector.

Archbishop Charles Scicluna said that housing contributes towards the dignity of the human person and social justice. This move, he said, is a contribution to a society built on social justice. ‘The foundation will help individuals get a home and retain their dignity.’