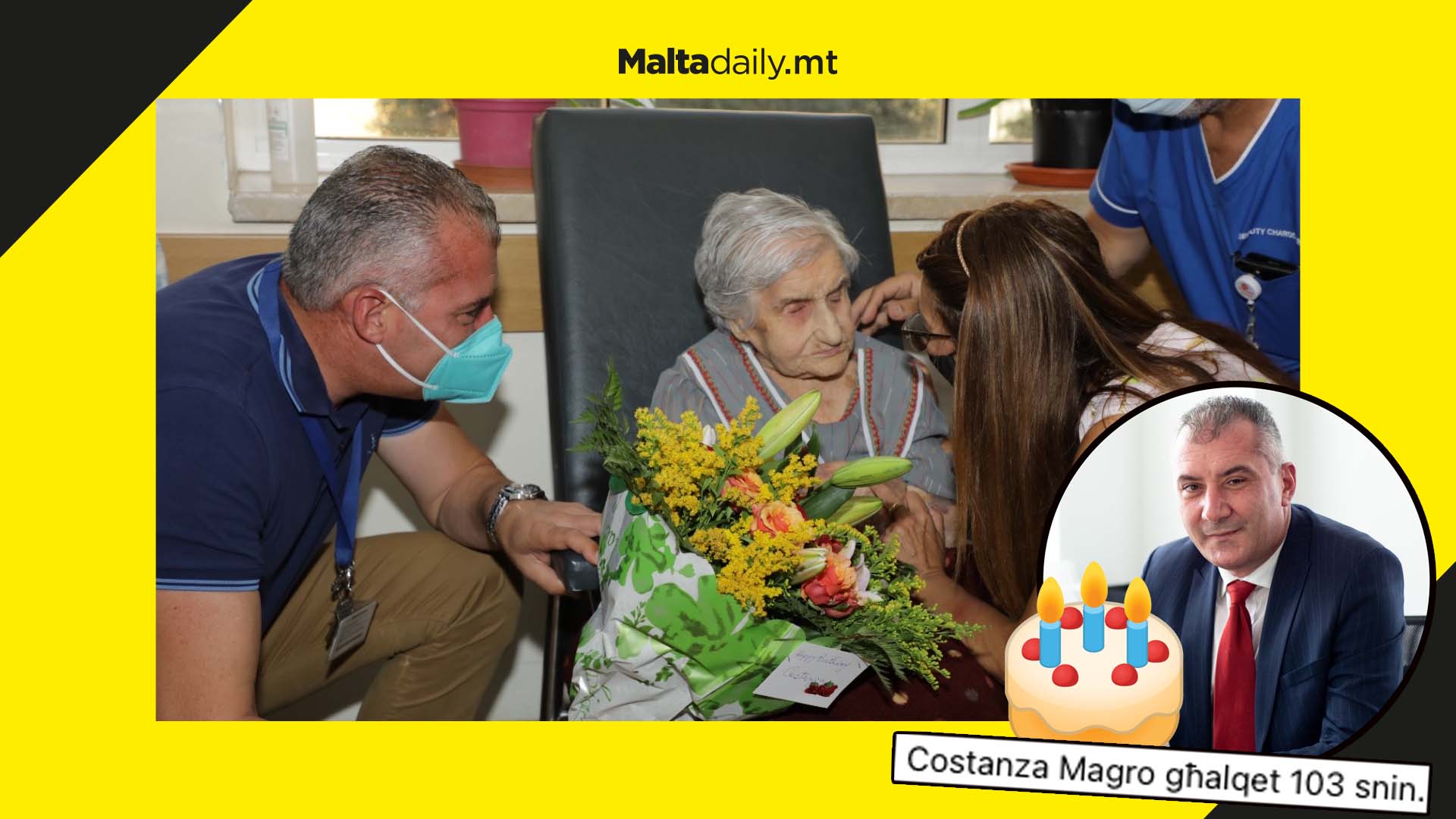 Born on the 20th of July 1919, Costanza Magro just turned 103 years old. Living in the San Vincenz De Paul, the woman’s long life was celebrated by loved ones and staff.

Among them was Minister for Active Ageing Jo Etienne Abela, who visited Costanza at the care home. Gifting her a bouquet of flowers, the Minister wished her well and celebrated her special day.

Man from morning car chase arrested after running over officer 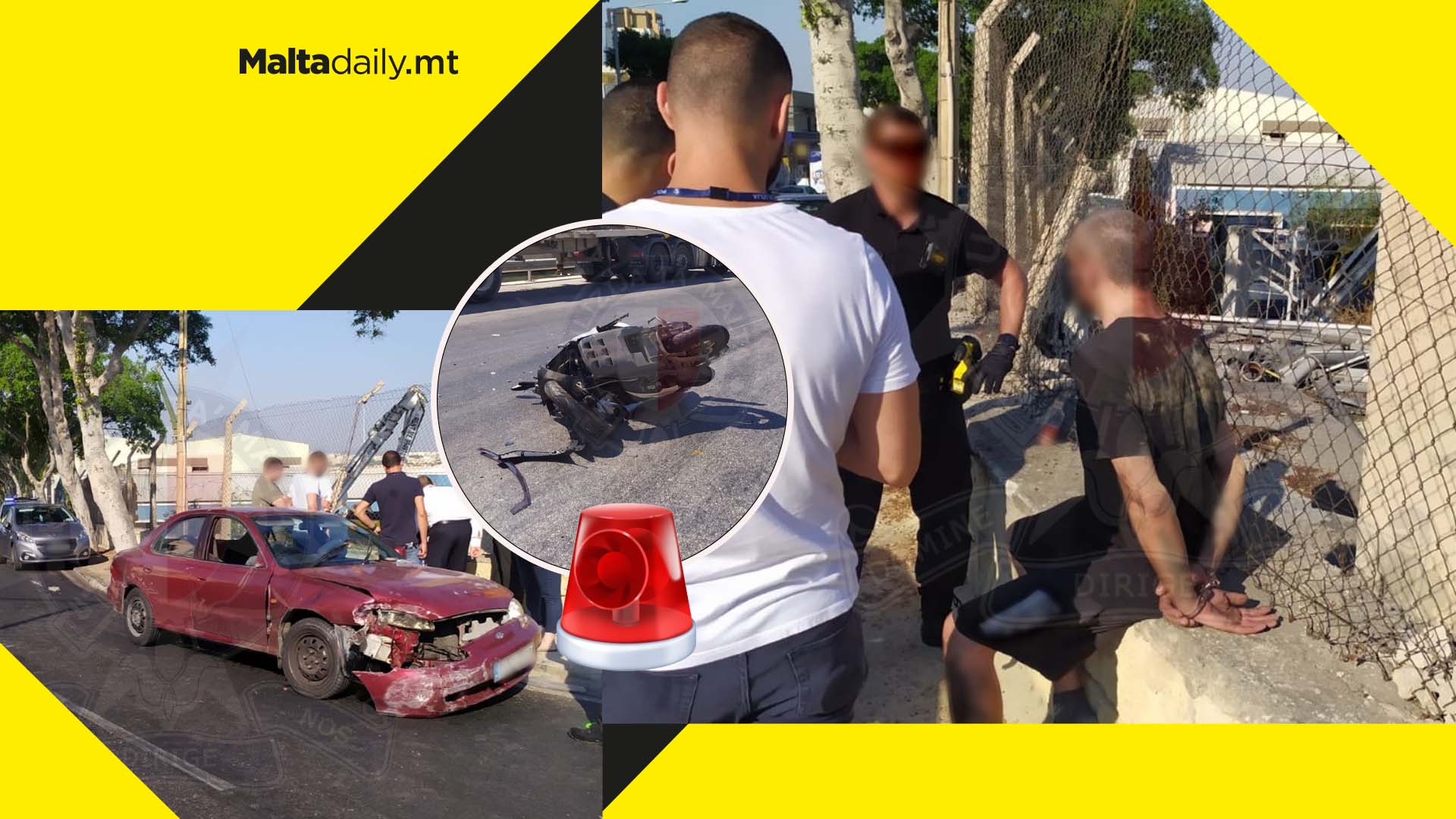 During the intense encounter, an off-duty police officer who was riding a motorcycle was hit. The man was wanted by the police for a number of criminal offences.

He was spotted driving a Hyundai Lantra at around 0715hrs and immediately attempted to escape by recklessly driving towards the direction of Marsa.

He caused danger to others in the process, hitting a motorbike in Triq tat-Tromba which was being driven by an off duty officer. The officer, a 25-year-old constable was taken to hospital and later revealed to have suffered slight injuries.

Members of the Rapid Intervention Unit fired warning shots but the man kept on driving towards Paola via Sir Paul Boffa Avenue. The officers fired shots again, aiming for the tires.

The man was stopped and arrested at the end of the road. Magistrate Natasha Galea Sciberras is leading an inquiry. 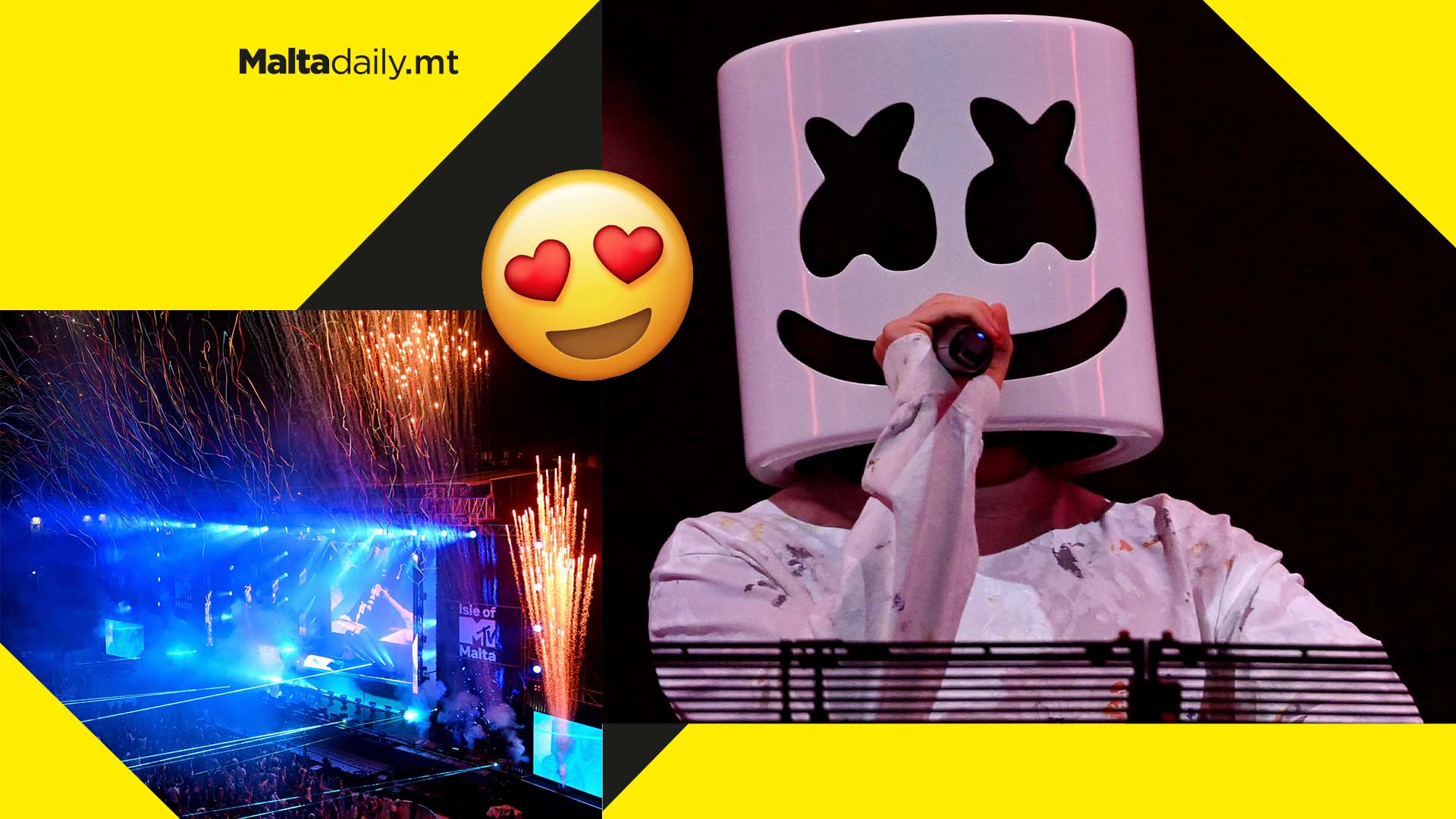 Isle of MTV Malta made an epic return to the iconic Il-Fosos Square yesterday following a two-year hiatus due to the pandemic… and it was incredible.

The massive Isle of MTV concert will be followed by a series of club nights and parties which includes Ella Eyre at G7 Fridays and this Sunday’s Café Del Mar Special featuring Joel Corry. 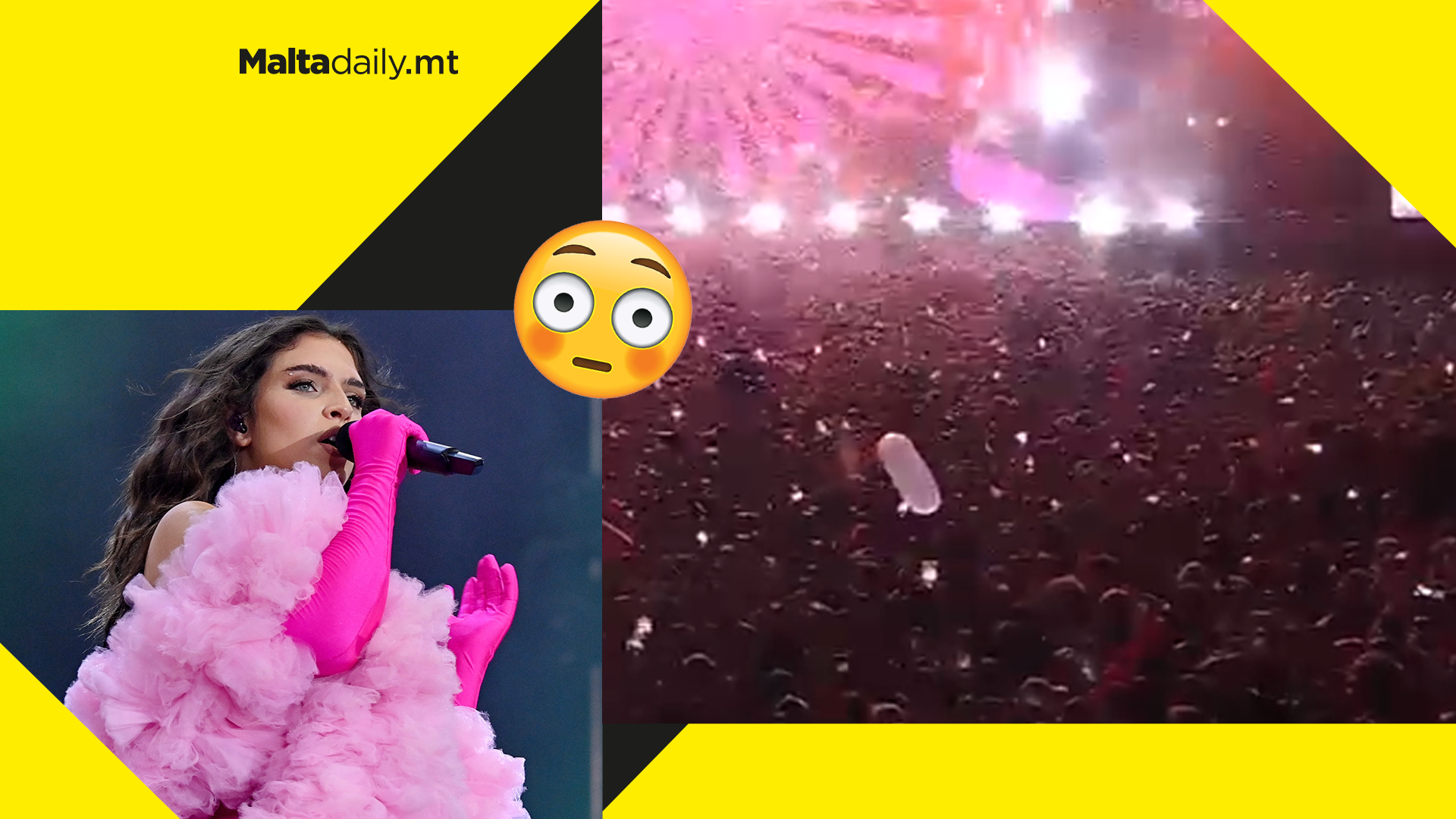 Amidst the crowd attending yesterday’s Isle of MTV, cameras captured what seemed to be an inflated condom being waved around during performances.

The bizarre sight was certainly a highlight of the livestream during Mae Muller’s performance, as the inflated condom blended in with the rest of the balloons used at the event.

Guess the economy isn’t the only thing that’s getting inflated.