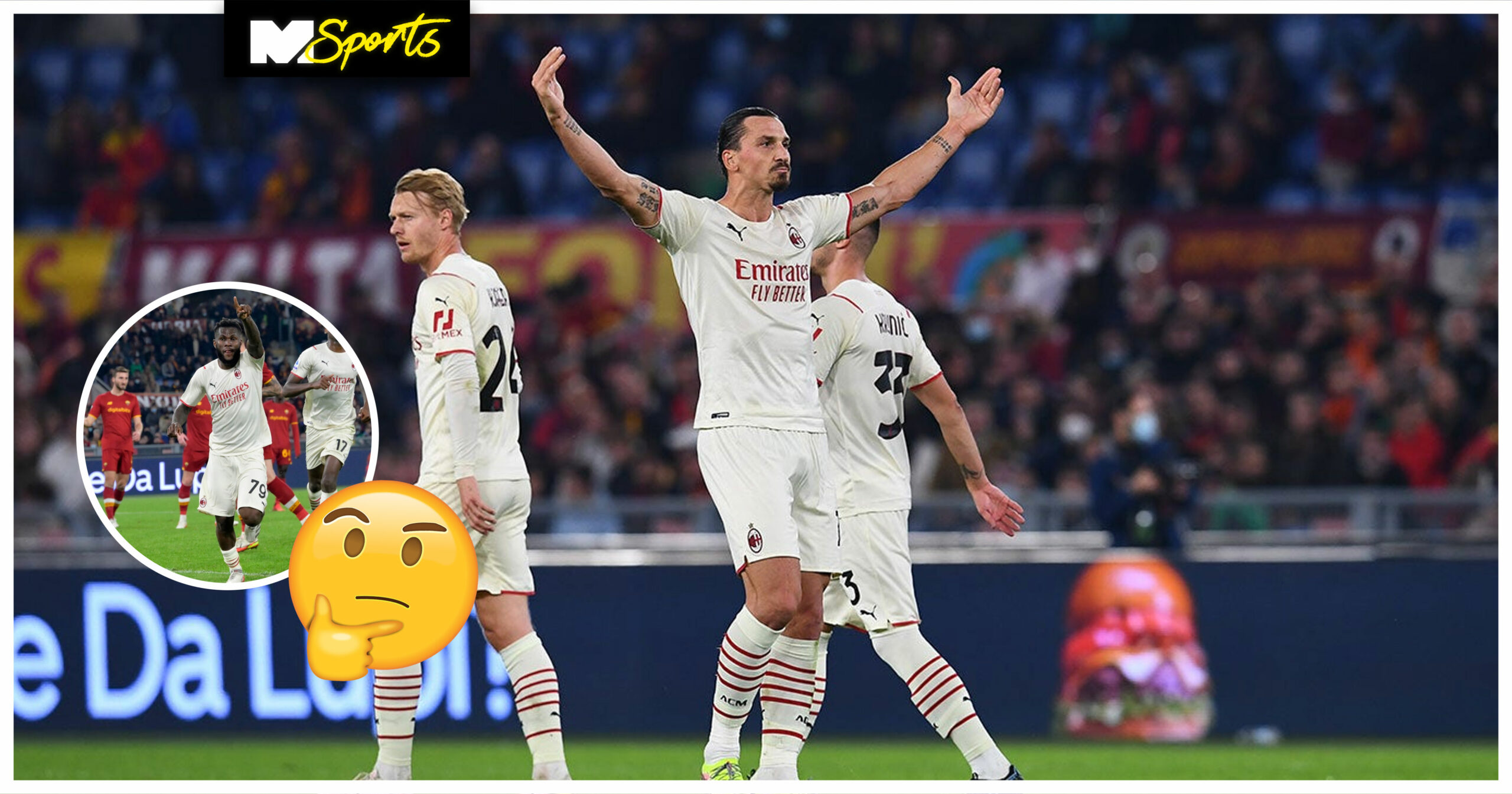 The game was very close from the start. Both teams were attacking, trying to find the first goal of the game. The deadlock was broken by none other than charismatic striker Zlatan Ibarahimovic who scored a stunning free kick just outside the box. The goal motivated the Milan players more, but it also didn’t deter the Roma players. The first half ended how it started with both teams pushing for a goal.

In the second half it seemed like Roma would finally find their goal, with them looking like the better and more energetic team. Unfortunately for Roma fans, Milan were awarded a penalty in the 57th minute which was coolly scored by penalty specialist Franck Kessié. The game seemed done and dusted, but a lifeline was given to Roma’s players when Milan left back Theo Hernández was given a second yellow card for a tackle on Roma player Lorenzo Pellegrini.

Roma were now on the hunt for two goals, but they couldn’t seem to find the back of the net. They got very close numerous times, with Milan keeper Ciprian Tătăruşanu having to pull out some good saves to deny the Giallorossi. Whilst trying to find a goal, Roma were denied a penalty when Milan defender Kjaer seemed to mistakenly kick Pellegrini’s calf instead of the ball. The incident was very similar to that of Juventus’ penalty against Inter, but unlike last time it wasn’t awarded. Roma finally found the net in the 93rd minute when Stephan El Shaarawy smashed the ball into the top of the net. Unfortunately for them, it was only a consolation goal.