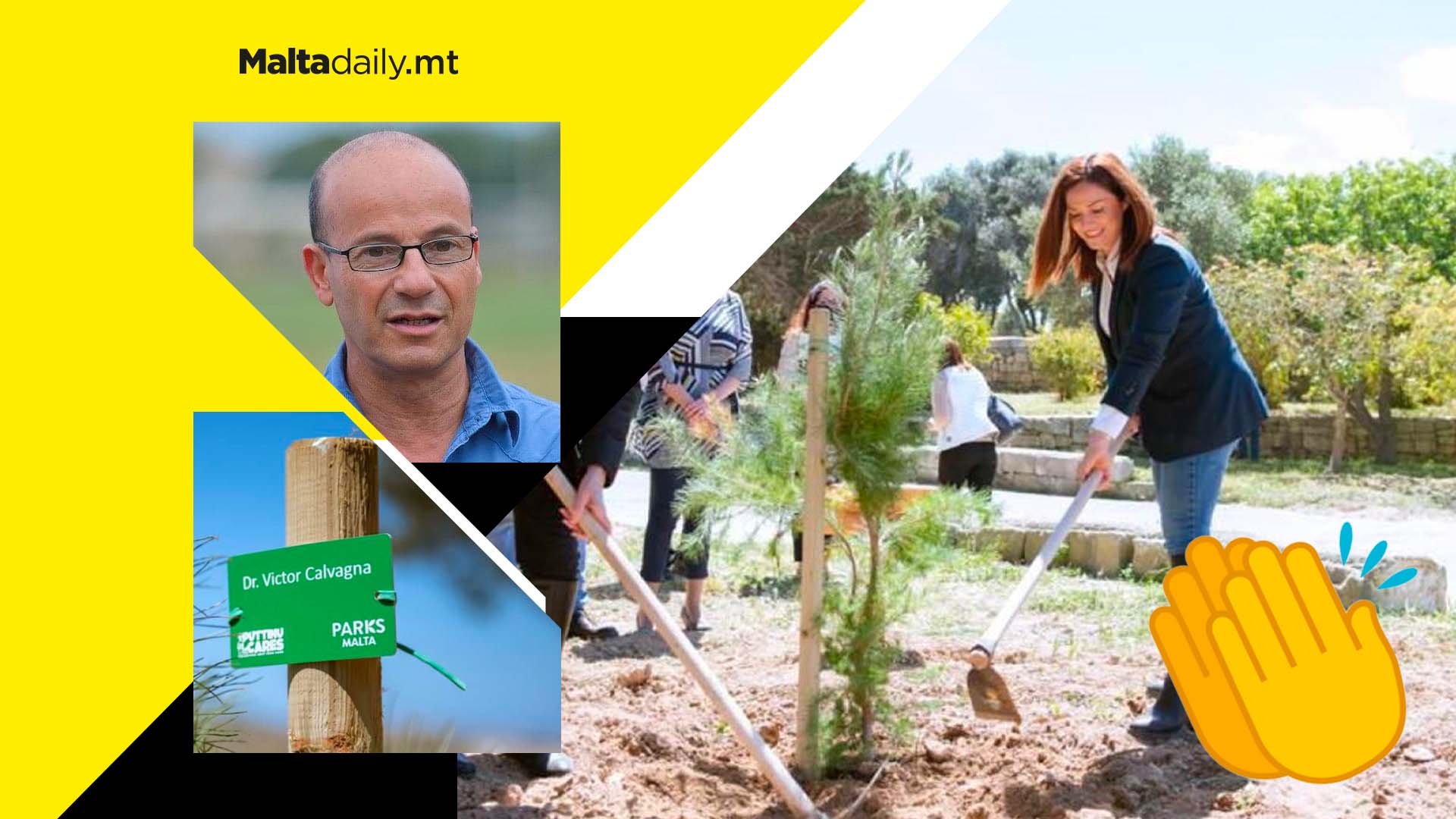 An abandoned Mosta space around 8,500 meters squared will be regenerated into a picnic area for residents to enjoy and in memory of the late Dr Victor Calvagna.

Under the responsibility of Parks Malta, the area will be filled with tress and public benches with constant maintenance. The trees will commemorate the Puttinu founder. Parks Malta will be collaborating with Puttinu Cares to plant a tree for every donation exceeding €300. Trees will also carry a label to commemorate survivors as well as those who passed away due to cancer.

The initiative forms part of Puttinu Cares’ fundraising marathon which is set to take place on Good Friday. The fundraiser will help the NGO to acquire new accommodation in the UK for patients and their families.

The initiative was announced by Minister for the Environment, Energy and Enterprise Miriam Dalli alongside Puttinu Cares CEO Rennie Zerafa as well as Parks Malta Director General Adrian Attard. Minister Dalli said that ‘during difficult times, Dr Calvagna and the team at Puttinu were essential for young patents and their families.

Such initiative will serve as a celebration of work by Dr Calvagna with various patients, with those who unfortunately died and cancer survivors.’ Present for the launch of the project were also Dr Victor Calvagna’s family members.

Which PN candidates have made it into Parliament via casual elections? 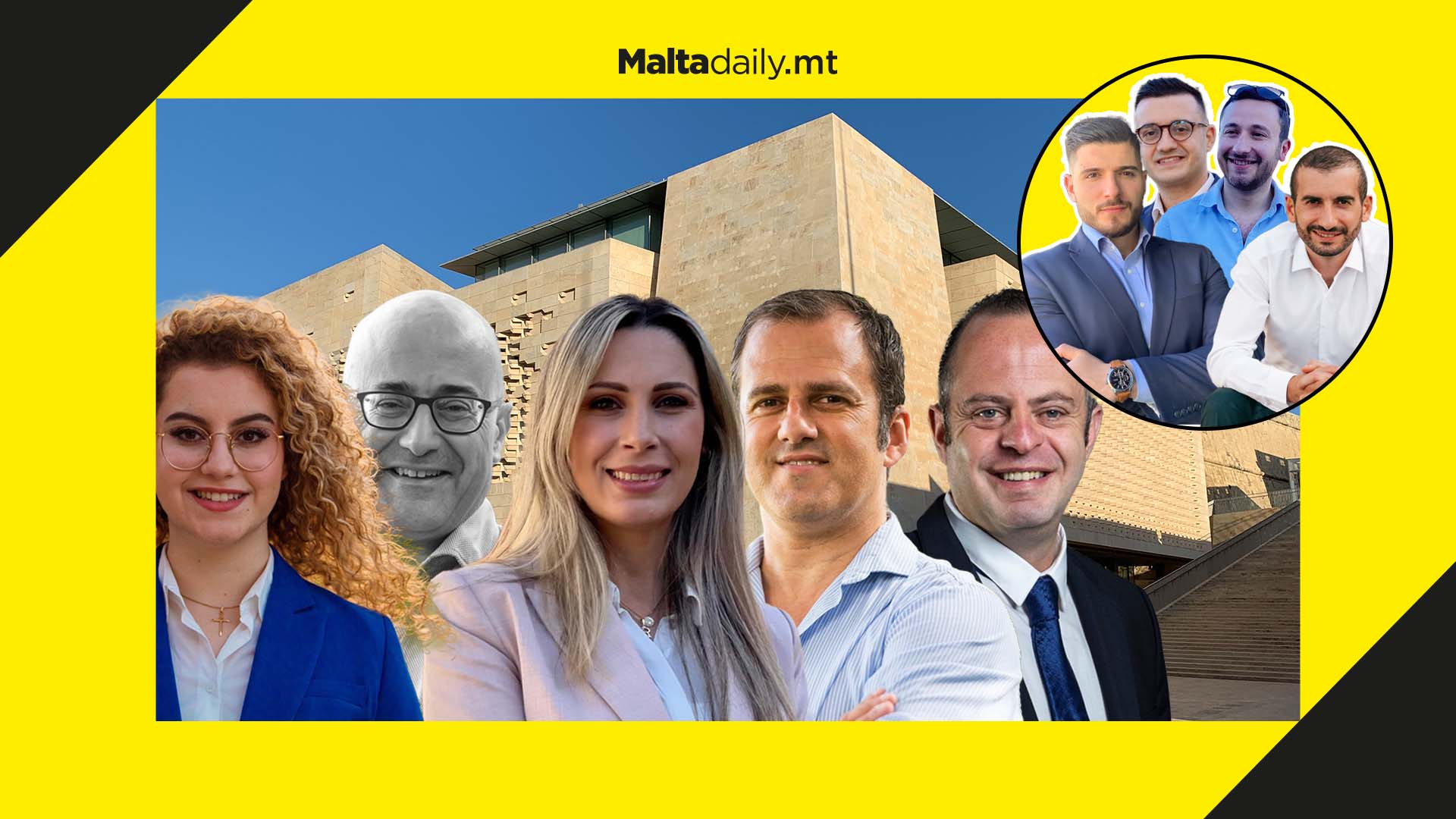 Vacated seats are occupied through ballot reviews, with second preference votes distributed to unelected candidates and the frontrunners of which process occupy the vacated seats by already-elected MPs.

The newly-elected MPs join the likes of the Nationalist Party faces Alex Borg, Jerome Caruana Cilia, Darren Carabott and Mark Anthony Sammut, all of which put on a considerable showing during the 2022 elections, with Borg himself even outpacing PN veteran Chris Said. 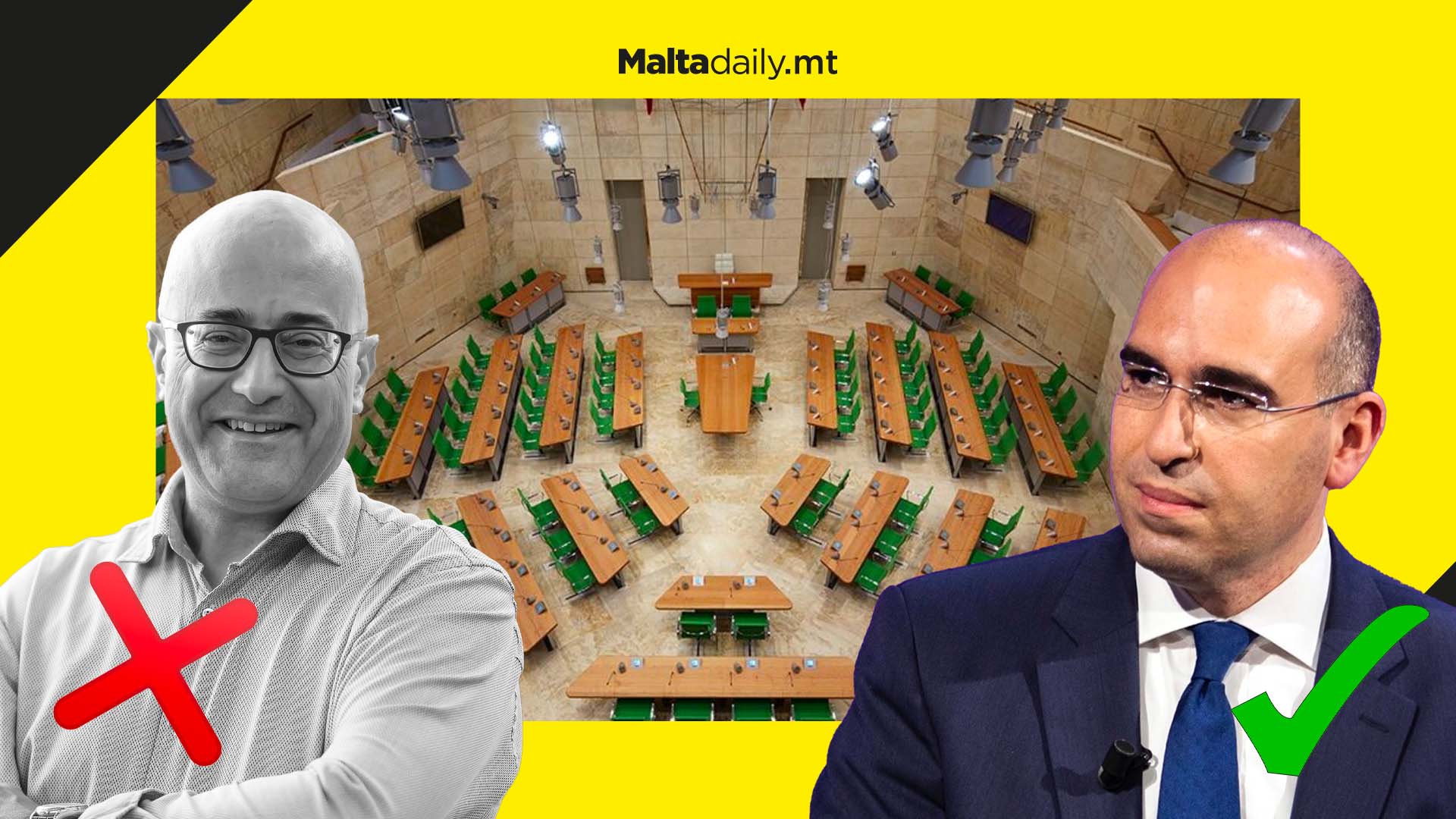 As frontbencher Karol Aquilina managed to win a seat in parliament during the Nationalist Party’s casual election, Jason Azzopardi failed to make it into parliament.

After the two politicians failed to make it into parliament through the general election, concerns were raised by the public after discovering that they were both contesting the casual election.

The zeitgeist of many in Malta was that since the two politicians were clearly ‘unwanted’ as could be seen in the general election, the two should not have contested the casual election.

It seems as though however that Aquilina will be returning to parliament, but Jason will not. This correlates with the call to not re-elect the ‘Blue Heroes’. This refers to a faction of the PN which wanted Adrian Delia to step down as Opposition leader, despite him being elected during the general election. 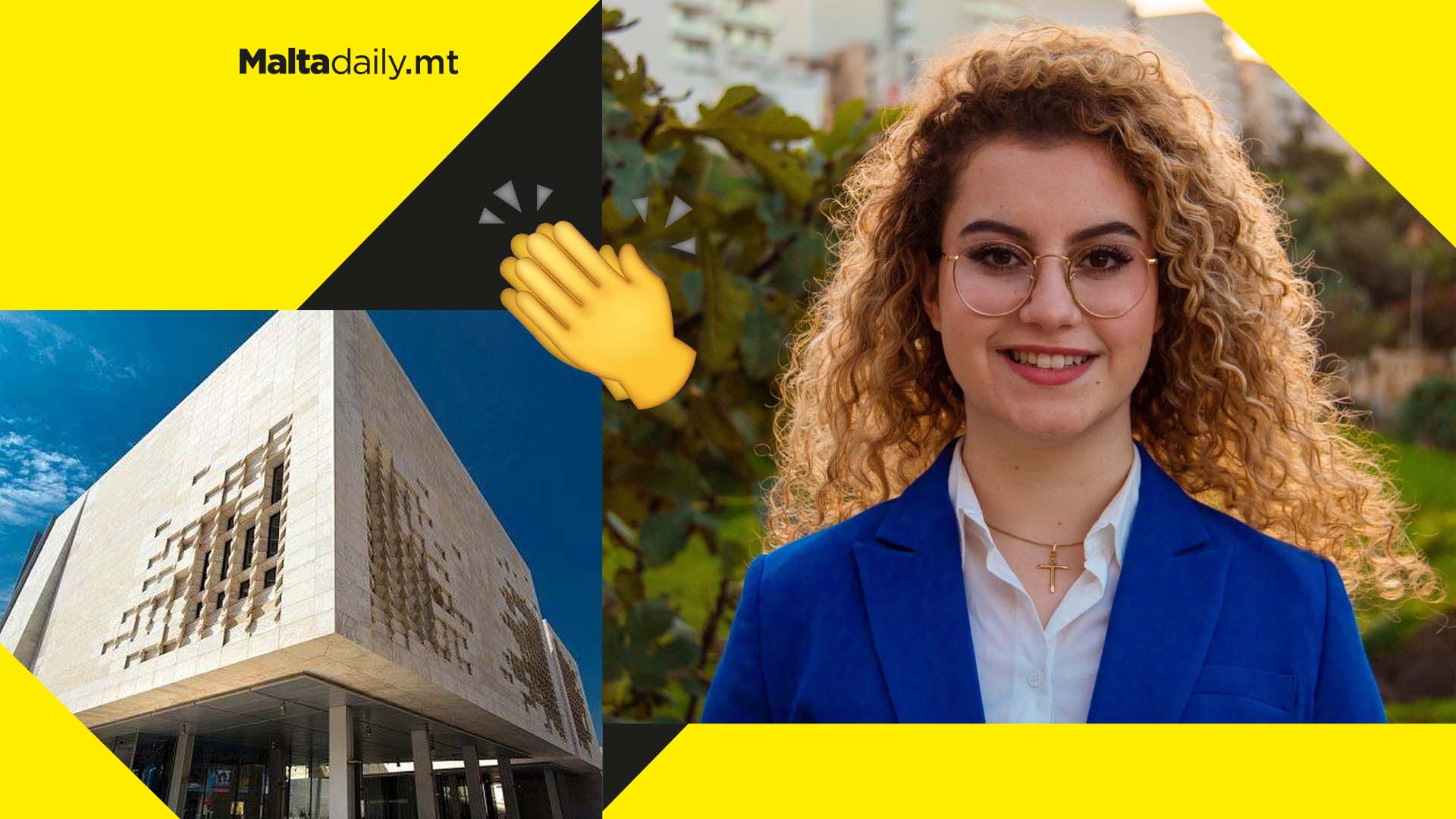 Indications have shown that the Nationalist Party’s Eve Borg Bonello will become the youngest Member of Parliament in Malta and probably the rest of the world.

The 18-year-old became the youngest candidate in Malta’s political history, contesting on ninth and tenth district in the 2022 general election, after occupying the post of President within the PN’s youth wing Team Start.

Malta continues to make European benchmarks in this regard after earlier this year, Roberta Metsola become the youngest-ever EU Parliament President on January 18th.