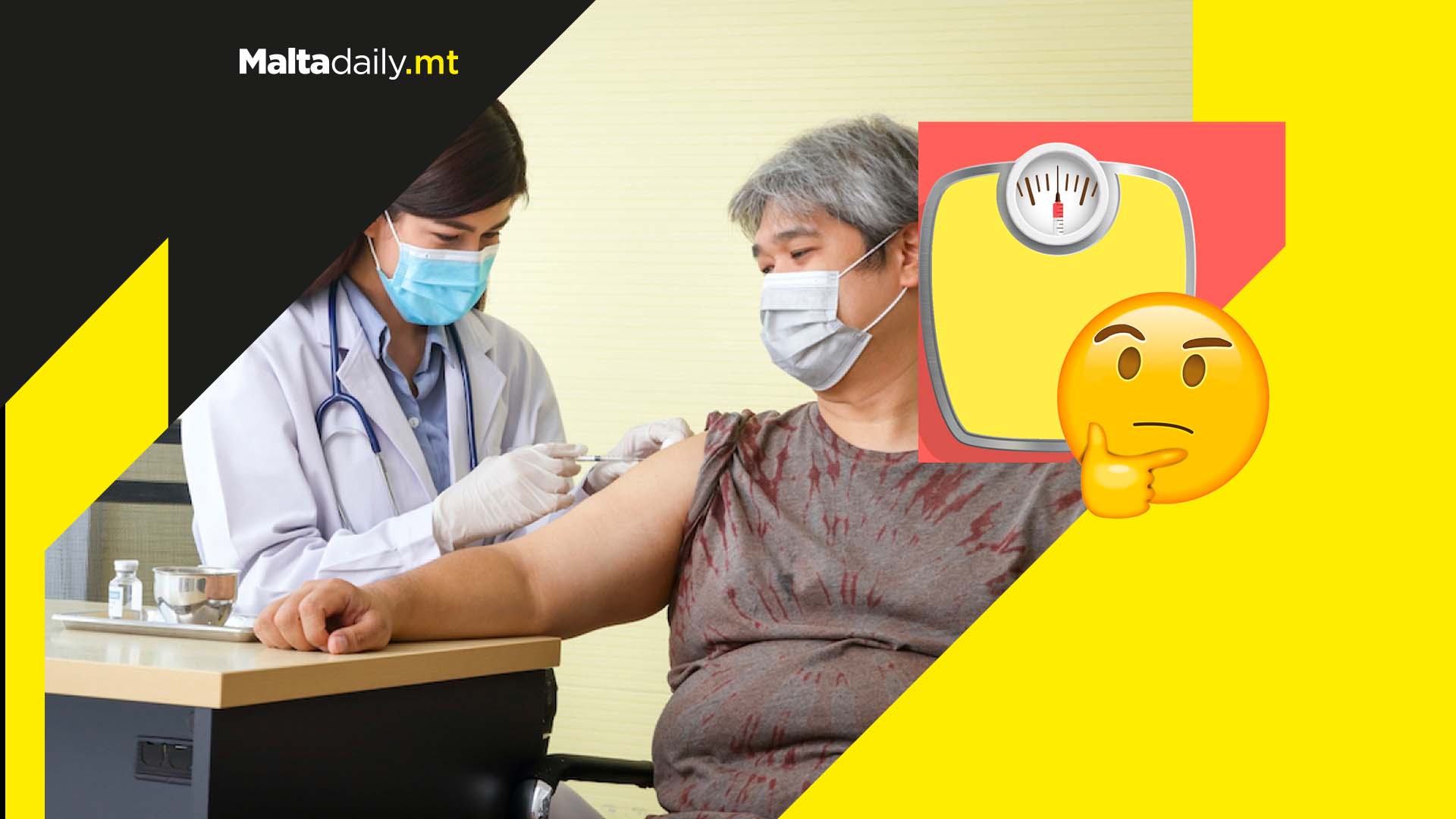 A study has found a link between obesity loss and weekly usage of semaglutide, a widely used treatment of diabetes. Acting like a human glucagon-like-peptide-1 in that increases insulin secretion, jabs could be a reality in the near future. The study, which has been published in the New England Journal of Medicine, says that in participants with overweight or obesity, 2.4 mg of semaglutide once weekly plus lifestyle intervention was associated with sustained, clinically relevant reduction in body weight.

A total of 1,961 participants were included in the 2021 study with a body mass index of more than 30, without having diabetes. They were assigned to 68 weeks of treatment with once-weekly semaglutide or placebo alongside lifestyle intervention. It found that more participants in the semaglutide group than in the placebo group achieved weight reductions of 5% or more. In the semaglutide group, the weight dropped by more than 15kg and in the placebo group it was 2.6kg.

However, the side effects of the trial resulted in nausea and in some instances, diarrhoea, which were typically mild-to-moderate in severity and subsided with time. The study still confirmed that lifestyle interventions and weekly semaglutide are helpful to reduce obesity. As per data from the World Health Organisation (WHO), worldwide obesity has nearly tripled since 1975, with many studies also associating higher risk of COVID with obesity. 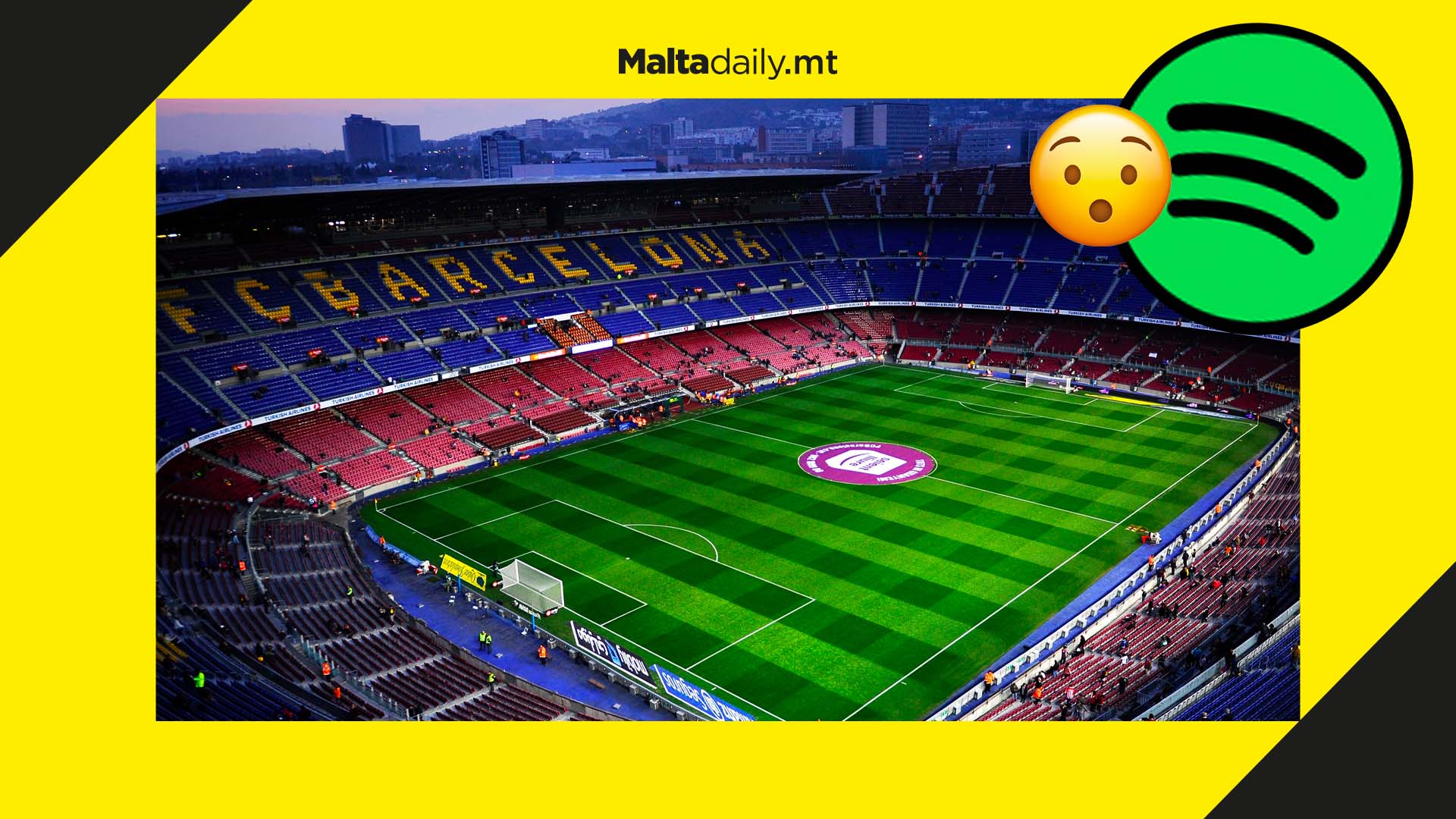 Amid the new €280,000,000 sponsorship deal between Spotify and FC Barcelona, fears circulated that the stadium’s name would change drastically. Ever since opening its doors to replace Camp de Les Courts, Camp Nou never suffered a name change. With Spotify’s new deal, the club will finally get the income they need in order to attempt the transfers they want this summer.

Barcelona’s chief executive Ferran Reverter resigned after seven months, just as the club announces the deal, which over three years, will be worth €280m. The men and women’s teams will be carrying the company logo on their shirts, with Spotify becoming the first holders of the title rights for the stadium. The deal would come into effect this summer when Barcelona’s contracts with their primary sponsor Rakuten and secondary sponsor Beko end. The first deal was worth €55m a season, but Barcelona would not comment on the new agreement.

Reverter’s resignation, which he claims was for family reasons, seemed to have striking timing. Some sources suggest that he had a series of disagreements with president Joan Laporta, the latest of which was the Spotify deal. This also comes as Spotify faces a massive controversy after singer Neil Young demanded the removal of his catalogue from the platform because of the alleged misinformation spread by the Joe Rogan podcast.

False copies of blue badges by relatives amongst common abuses 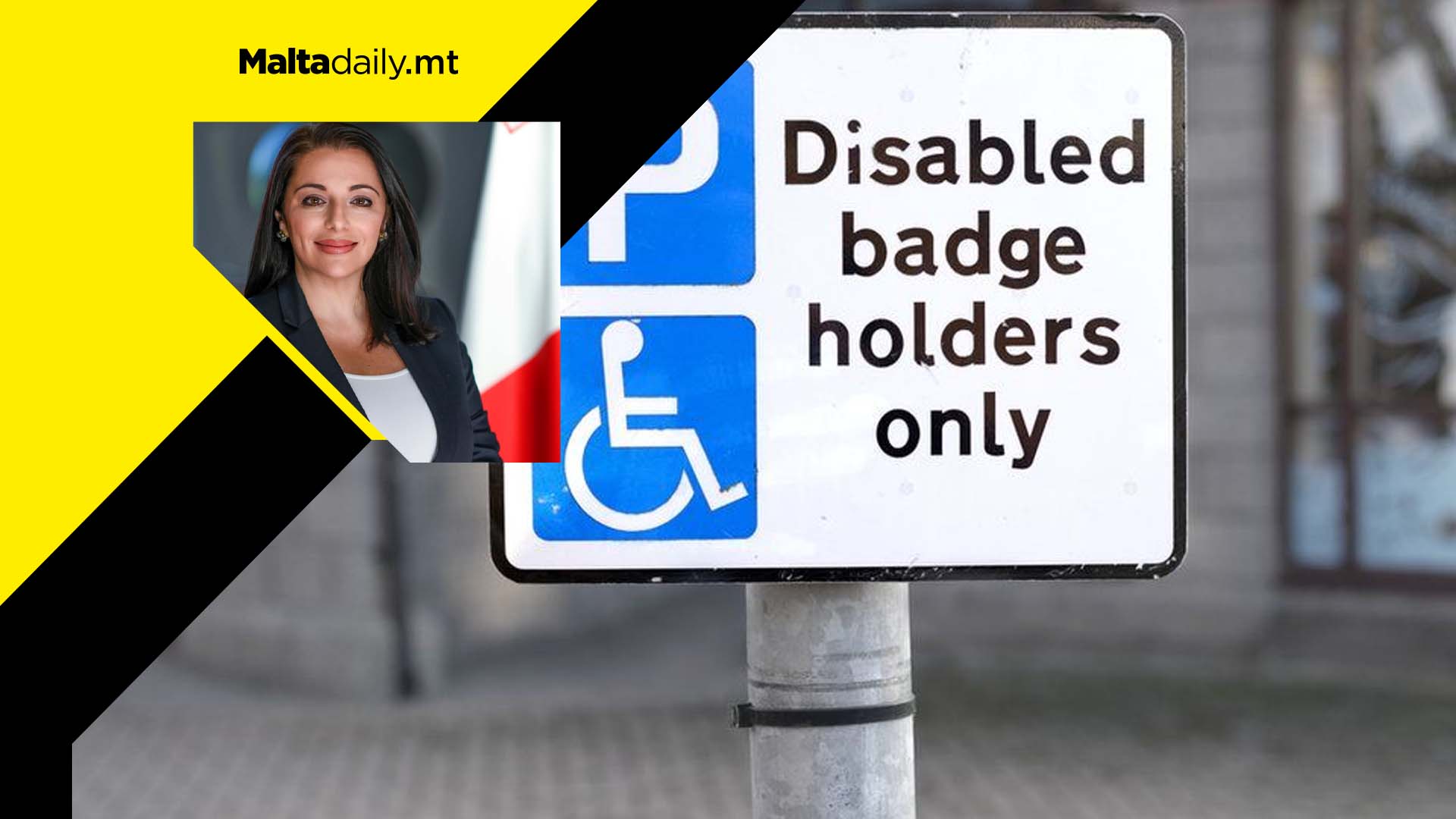 3,800 new Blue Badges were issued throughout last year, with 2,000 others receiving an extension. Minister for Inclusion Julie Farrugia Portelli said that as from March, the scheme will be administered by the Aġenzija Sapport with the aim of assuring that the Kummissjoni għad-Drittijiet tal-Persuni b’Diżabilita will administer its functions as regulator.

Speaking with tvmnews, the Commissioner for Persons with Disabilities Samantha Pace Gasan revealed the challenges and the abuses investigated by this scheme. She highlighted how the most common abuses unveiled by the commission regarding the Blue Badge were false copies of badges used by family members of those with disabilities.

The copying of the Blue Badge, which issued for a person with disabilities who experience severe mobility problems, is illegal because it is a legal document which cannot be replicated.

Pace Gasan appealed through the interview for everyone to keep in mind that certain Blue Badge conditions are invisible. She said that at face value some may be making misuse of the badge, but the truth is that their disability is not evident and therefore there should be a greater awareness in regards to this issue.

The Minister said the process will be simplified as from march as applications for the badge will be administer by the Aġenzija Sapport. The application will only be under one entity and enforcement will be strengthened.

23,085 COVID vaccine doses have been given to children locally 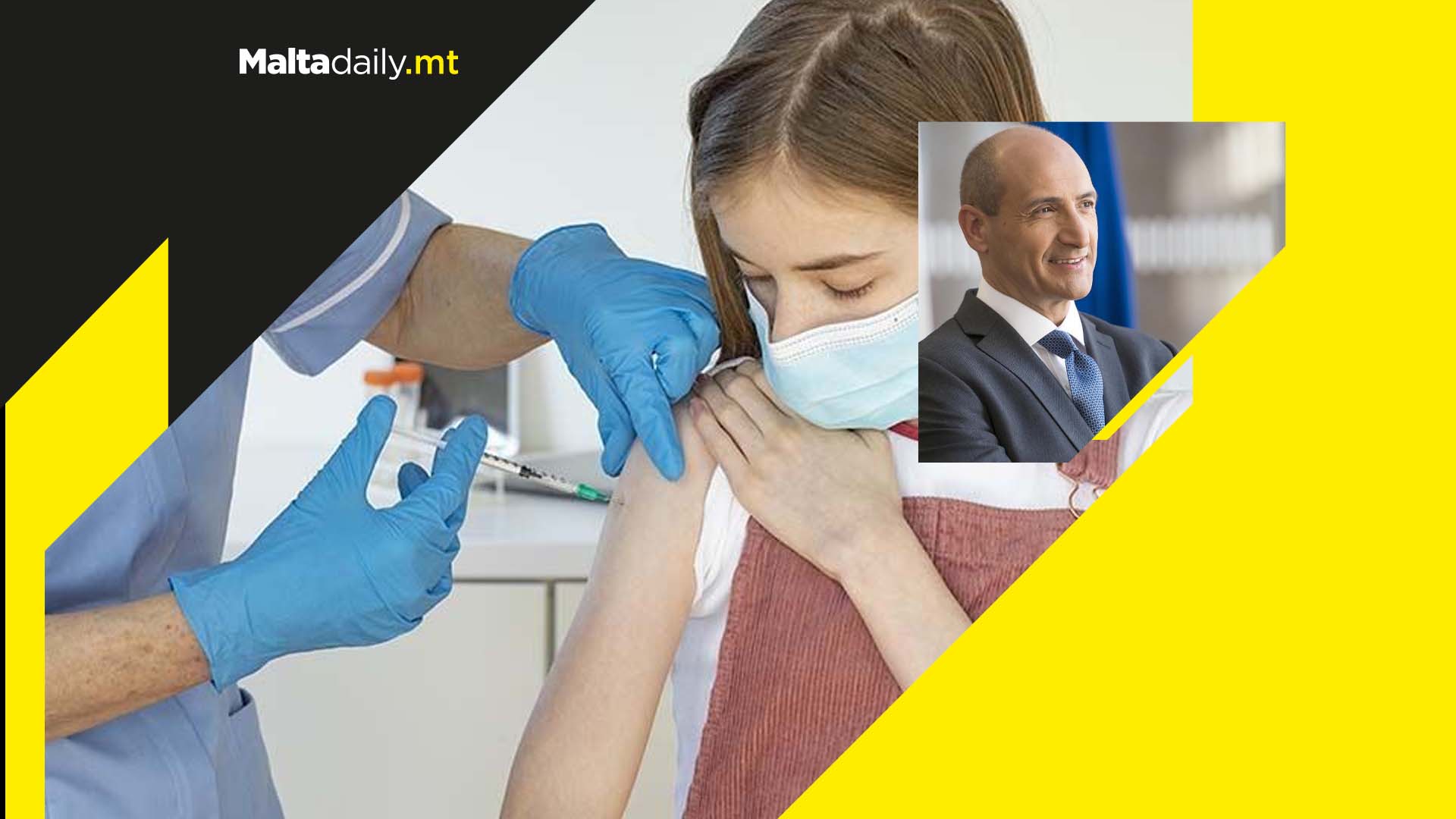 Health Minister Chris Fearne said in parliament on Tuesday that 23,085 COVID-19 vaccine doses have been given to children aged 5-11.

Replying to a parliamentary question by PN MP Graziella Galea, Fearne said that out of the mentioned number of doses, 9,776 were second doses.

With a total of 32,493 children currently eligible for the vaccine, children had been given the go-ahead to be vaccinated on December 14th 2021 after the EMA approved the jabs for kids in November.

As of the last COVID-19 update by governmental sources, 1,223,793 vaccine doses were administered in Malta. 335,128 of these were booster doses.