A Tribute to Chadwick Boseman a year after his passing 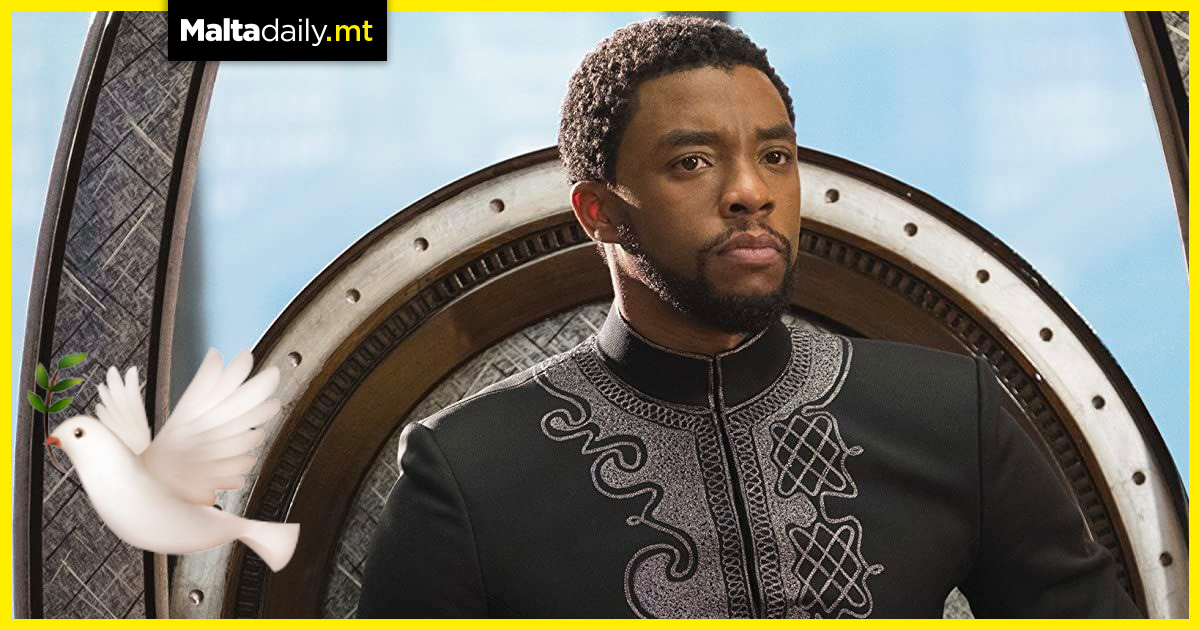 It has already been a year since the passing of American actor and playwright Chadwick Boseman. He was just 43 when he lost the battle against colon cancer complications on August 28th 2020. Throughout his life however, Boseman was a phenomenal artist and creative – with his legacy permeating on in the world of cinema and the performing arts.

Boseman was born on November 29th 1976 and went on to study directing at Howard University. He worked consistently as a writer, director and actor for the stage. He was nominated for a Jeff Award as a playwright for Deep Azure – which tackles Hip Hop culture, racism and growing up in such environments.

Boseman’s first major screen role came in 2010, when he was cast as a series regular on ‘Persons Unknown.’ His breakthrough performance however came 3 years later when he portrayed baseball player Jackie Robinson in the biographical film ’42’. Continuing to make a name for himself, the role which was to make him recognisable by millions came in 2016.

This is when he debuted as super hero Black Panther, or T’Challa. His entrance into the Marvel Cinematic Universe, first through Captain America: Civil War, made him a instant icon for many comic book movie fans all across the globe. He developed a ‘Wakandan’ accent (the home of the fictional character) and used it both on and off screen.

His role in the MCU consisted of a stand alone film ‘Black Panther’, and also featuring in the final two Avengers entries: Infinity War and Endgame. His battle cry ‘Wakanda Forever’ has given goosebumps to thousands of fans as Boseman brought heart and soul to the character.

Outside the realm of performance, Boseman supported various charities. He worked with cancer charities to support those battling the disease up until his own passing. He donated thousands to support kids battling cancer, prompting Disney to also step up and do the same.

With ‘Black Panther’ being one of the highest grossing films, his time was unfortunately cut short due to battling colon cancer throughout filming. He did not let this stop him however, pushing himself even whilst recording and acting. Although Boseman was lost to the world at such a young age, he has created both a legacy and some big boots in the MCU to fill.

Chadwick Boseman passed away on the 28th of August, the birth date of Black Panther creator, Jack Kirby. 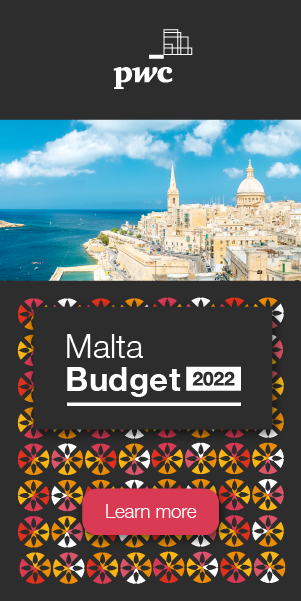