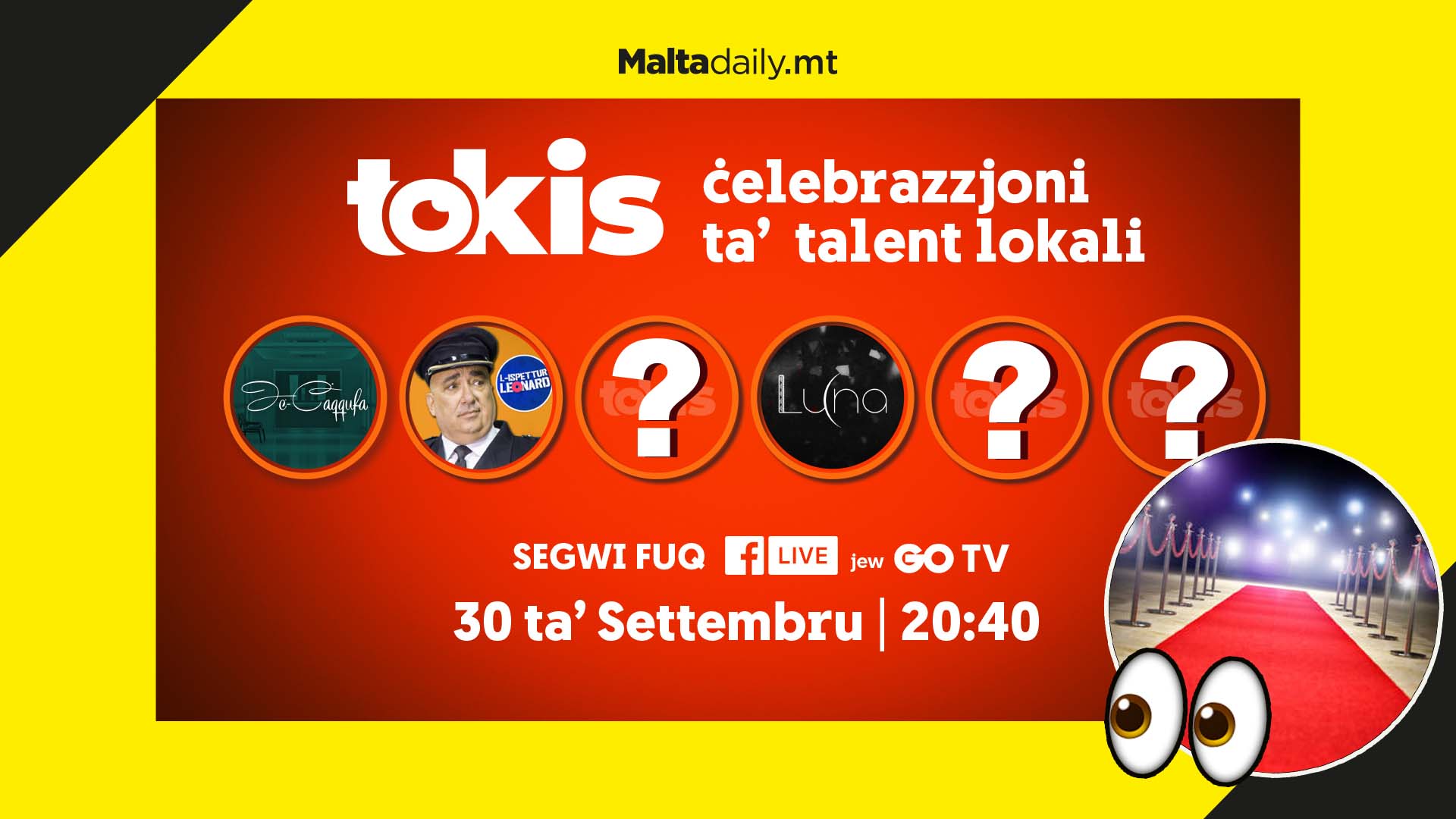 Tokis is the first ever library of local content which will be available for the Maltese public, and all the talent that went into creating it will be celebrated on Friday 30th September 2022.

With our very own Sarah and Amy hosting the red carpet during the evening and the event being broadcast live on Facebook, this groundbreaking event will announce some exciting news regarding the future of Maltese television.

All the local prominent actors, producers and celebrities will be gathered in one place to highlight the spectacular talent which the island has produced over recent years.

The event will ‘bring together a number of productions from the past, but more importantly, will include brand new and exciting content which are set for release in the coming months.’

So make sure to tune in to get a glimpse at what the future of Maltese television holds!

‘I hope the baby has a lawyer’, Peppi Azzopardi says in light of US couple suing Malta 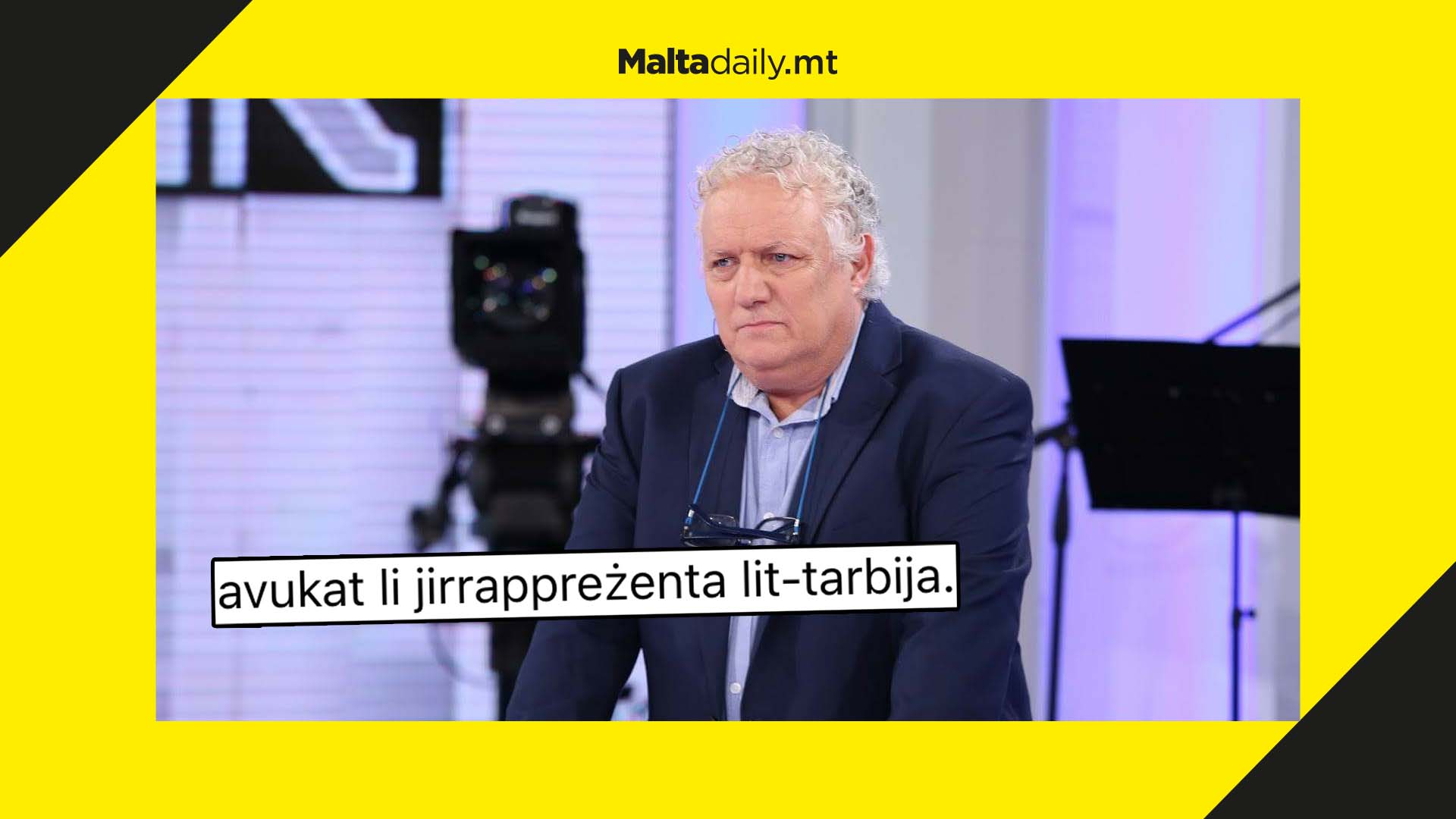 Following the news that US couple Andrea Prudente and Jey Weeldreyer are taking Malta to court for denying them an emergency abortion back in June, Peppi Azzopardi took to Facebook to give his two cents on the matter.

In his post, Azzopardi stated the following: “I hope the Court sees that in this case and other similar ones, there is a lawyer to represent the baby. It’s not right to see babies being killed not having anyone to defend them.”

Azzopardi has been outspoken in his opinion against abortion, often going online to express his disagreement. Back in July, Peppi posted a video online captioned “if you were against abortion and starting doubting, watch this video”, breaking down his thoughts a few days after the couple’s issue had happened. 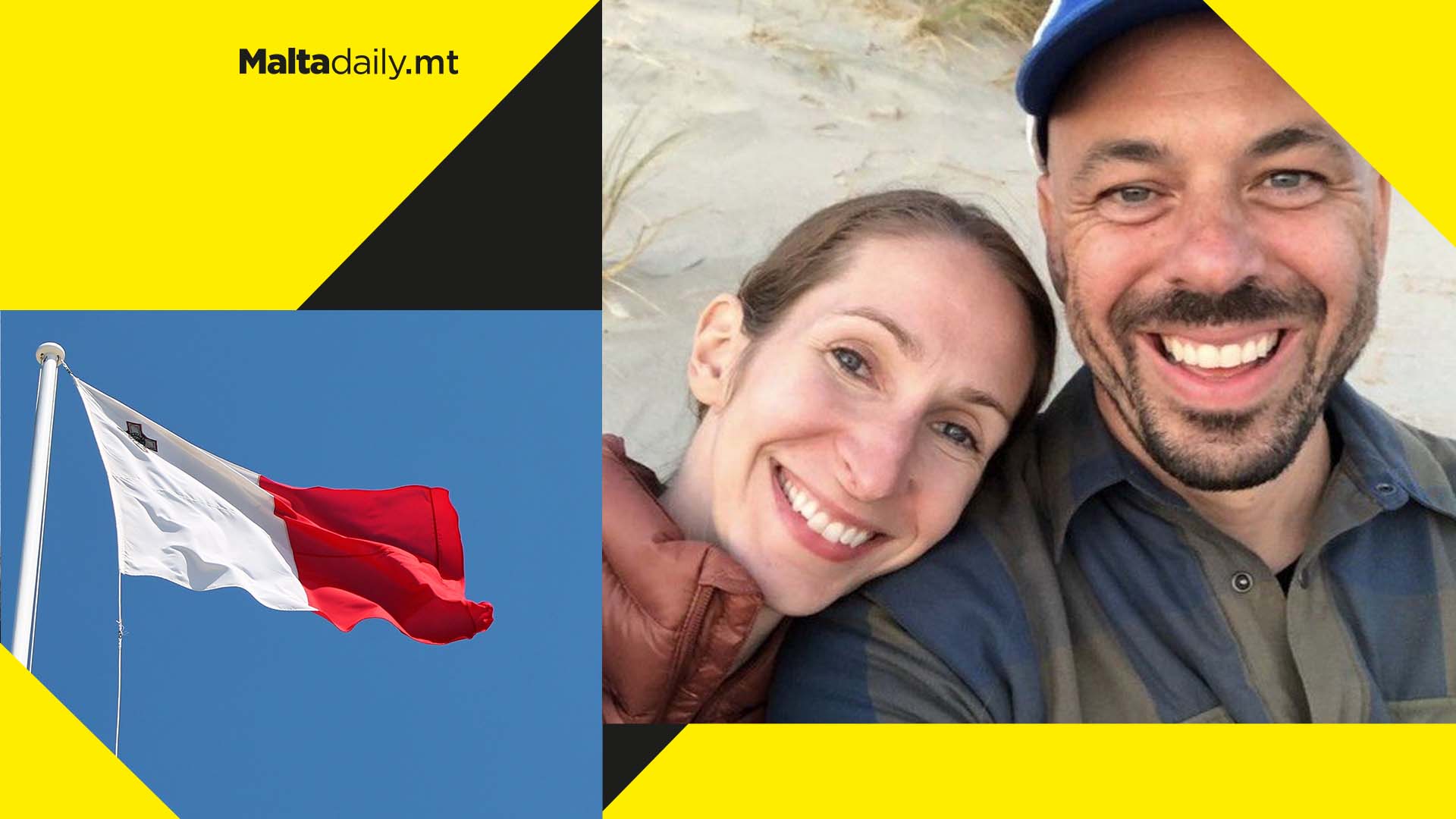 The US couple who were denied an emergency abortion back in June are now suing Maltese authorities, with the grounds being Malta’s abortion law breaching human rights.

38-year-old Andrea Prudente and 45-year-old Jay Weeldreyer were on holiday in Malta when Prudente’s pregnancy was deemed ‘unviable’ and were denied an abortion despite her life being at risk. The couple were then airlifted to Mallorca via air ambulance, where the abortion was allowed to be carried out.

Sharing the news on Facebook, local media personality and former Xarabank host Peppi Azzopardi went online to state the following: “I hope the Court sees that in this case and similar ones there is a lawyer to represent the baby. It’s not right that these babies are killed without having any one to defend them.”

Malta was the subject of international news coverage when the situation occurred in June, with media platforms across the world shining a light on the couple’s precarious situation.

WATCH: Hijab bonfires in Iran after 22-year-old dies in police custody for not wearing headscarf 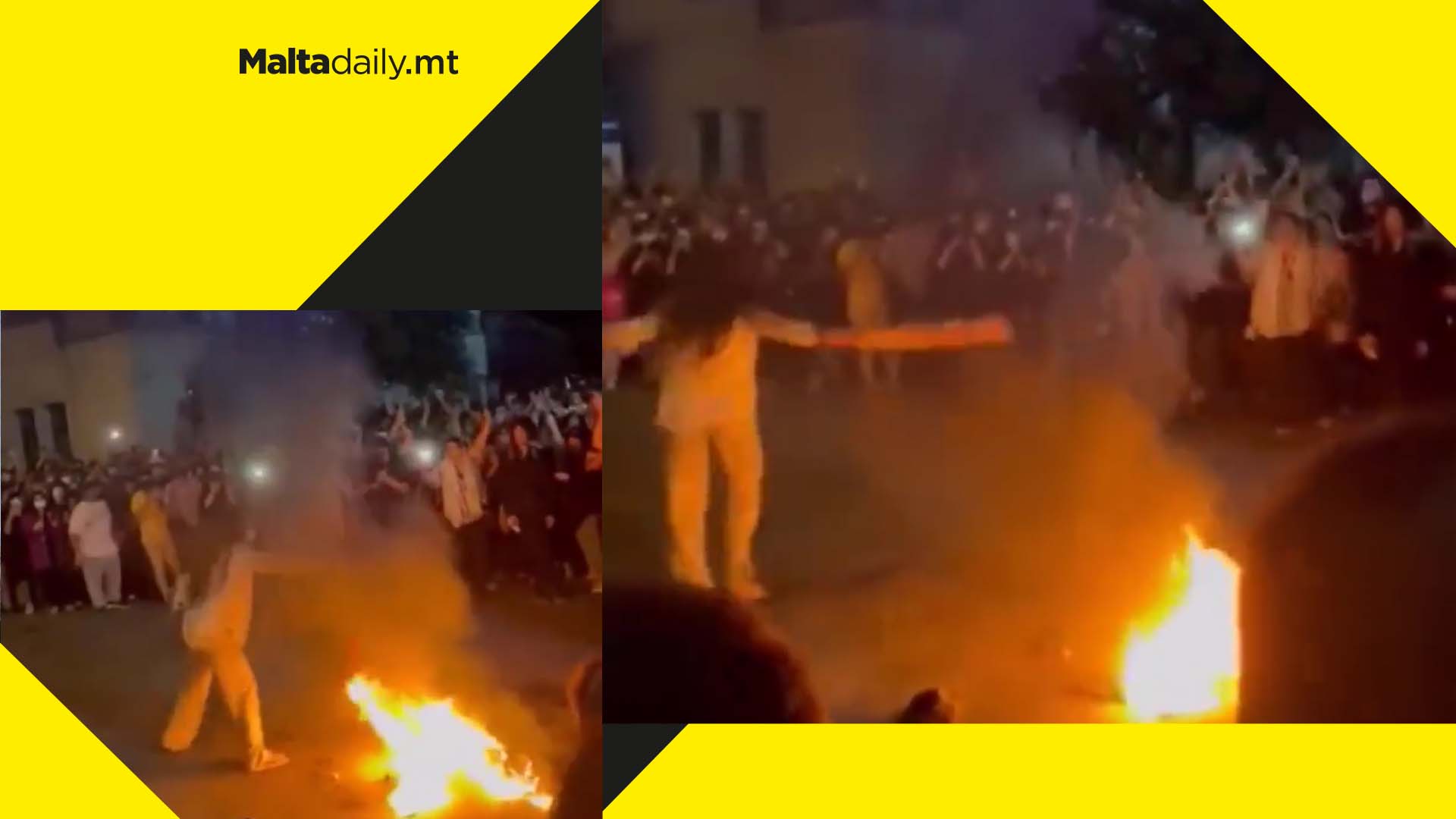 Hijabs are being thrown into bonfires across Iran in protest of 22-year-old Mahsa Amini dying in police custody in Tehran after she was arrested by the country’s infamous ‘morality police’ for not wearing her hijab.

The young woman was arrested on Tuesday and was reportedly taken to a hospital shortly after suffering multiple blows to her head, according to London-based Iran International. Activists and protestors have stated that she was beaten by the police.

Hijab-wearing has been mandatory for women in Iran since the aftermath of the country’s revolution in 1979. As the anti-governmental protests continue, many have been calling the demonstrations ‘the Iranian Women Revolution’.

The viral video shown above captures a woman dancing with her hijab in hand before throwing it into the bonfire to the joy of surrounding protestors.

Naser Kanani, Iran’s foreign ministry spokesman, has since slammed the United States and European Union’s “interventionist stances”, as he called them, towards Amini’s death.