9,000 people in Germany to be vaccinated again after nurse replaced vaccine with salt water 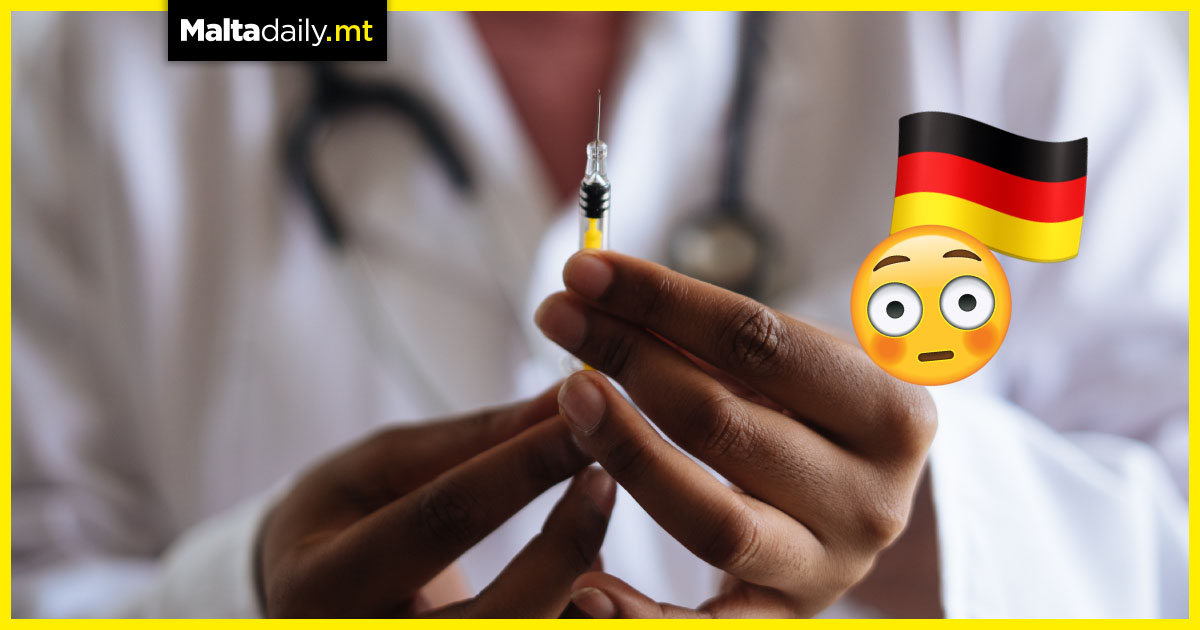 Close to 9,000 German residents must be vaccinated yet again after a nurse swapped out the vaccine with a reportedly harmless saltwater solution, as reported by Metro UK.

German police have found that the nurse in question may have swapped the vaccine with a saline solution multiple times and have thus called for 9,000 people to receive another shot with the vaccine to be safe.

All of the people concerned were over 70 years of age and located in the same Schortens-Roffhausen region in Germany.

Deputy head of the Wilhelmshaven/Friesland police station Peter Beer has stated that authorities have contacted people who may have received the saltwater solution instead of the vaccine and patients who were jabbed with the saline solution are in no health risk.