90 migrants drowned in Mediterranean as Pope urged Maltese to help 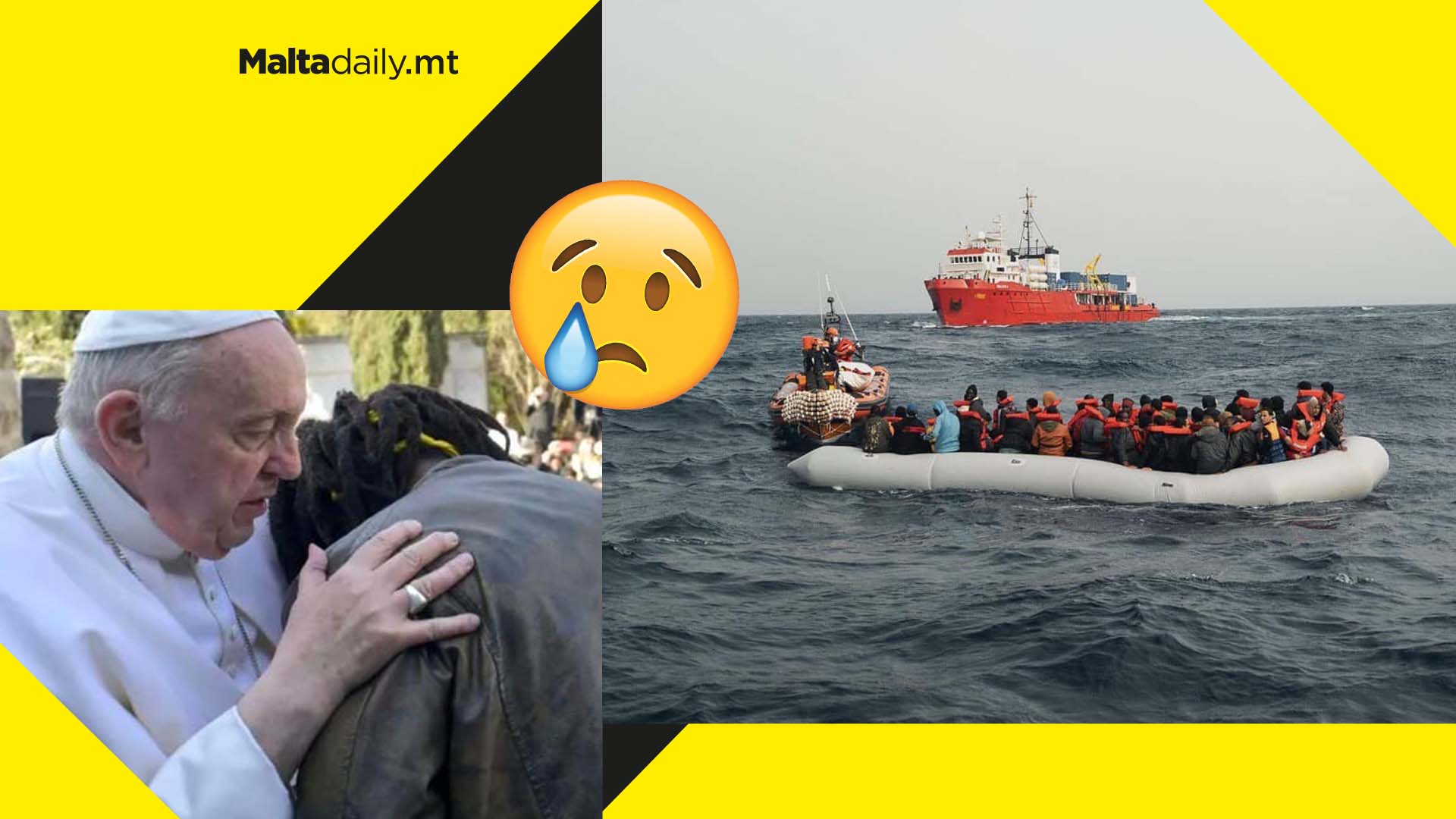 As Pope Francis used his final address of his Malta visit to urge the Maltese to treat migrants with the same respect as they did St Paul, 90 migrants were reported to have drowned in the Mediterranean.

The migrants were travelling on an overcrowded boat, humanitarian group Doctors Without Borders reported. They were departing from North Africa seeking a better life in Europe, with the mission’s head Juan Matias Gil saying that it was unclear exactly when the boat ran into trouble.

An oil tanker was reported to have rescued four migrants early Saturday in International waters. The survivors reported they were on the boat along with around 100 other migrants. The group, known by its French acronym MSF, said that the tanker did not respond to its calls not to return the migrants to Libya.

The group urged Italy and Malta to assign a place of safety for the survivors before it was too late. It also called of the European Union border protection agency Frontex and other EU agencies to reveal incident details.

Around 300 migrants died, or were assumed as such, along the Central Mediterranean route between January 1st and March 28th. About 3,100 were intercepted and taken back to Libya.

Pope Francis yesterday finished his visit by meeting migrants at the John XXIII Peace Lab in Hal Far. He was welcomed by Father Dionisio Mintoff, android that nobody likes to leave their loved ones behind because of war, hunger and the inability to build their own future and that of children.

He spoke on behalf of Christians, saying that because of such situations they are called upon to be ‘close to the weakest and to continue our daily mission towards those who, whether for a limited time or permanently, land on our island, to escape from misery to have a better life.’

Pope Francis heard the testimony of two particular migrants, Daniel Jude Oukeguale and Siriman Coulibaly. He also spoke about the Ukrainian migrants, displaced due to the invasion by Putin’s Russia. He drew comparisons to the way the Apostle Paul was welcomed to the island when his vessel was shipwrecked in Malta.

The Peace Lab is a voluntary organisation which was inaugurated by Giuseppe Roncalli, the brother of Pope John XXIII on 25th March 1971. Based in Ħal Far in a site which was originally part of an airfield which saw intensive air combats during World War II, it includes a church and a number of rooms, surrounded by extensive gardens.

No more masks for school children as of April 13th 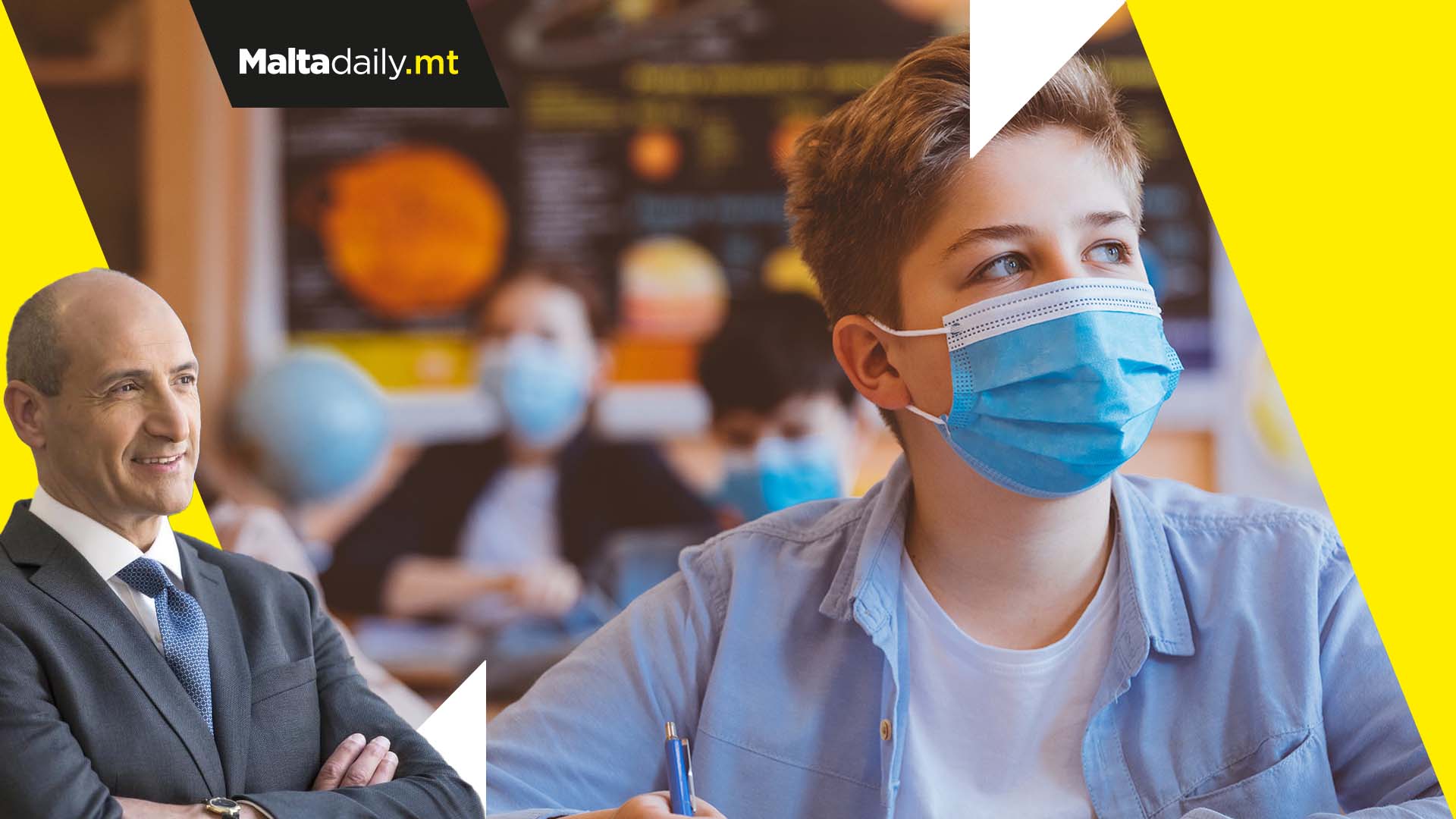 Speaking virtually on TVAM, Health Minister Chris Fearne confirmed that children in school will no longer be required to wear masks.

The measure was hinted at being removed by the Health Minister who said that the epidemiological situation would be assessed during the Easter period to see if this were possible.

Following a statement by Prime Minister Robert Abela, who said that we need to move towards a ‘normalcy’ where everyone decides how to best make their health choices, Fearne revealed that the masks will in fact be removed as of April 13th.

The measure had sparked several protests, with one parent even hosting a one-man protest to unmask the kids. This measure comes as other restrictions are eased, including travel and events health restrictions. 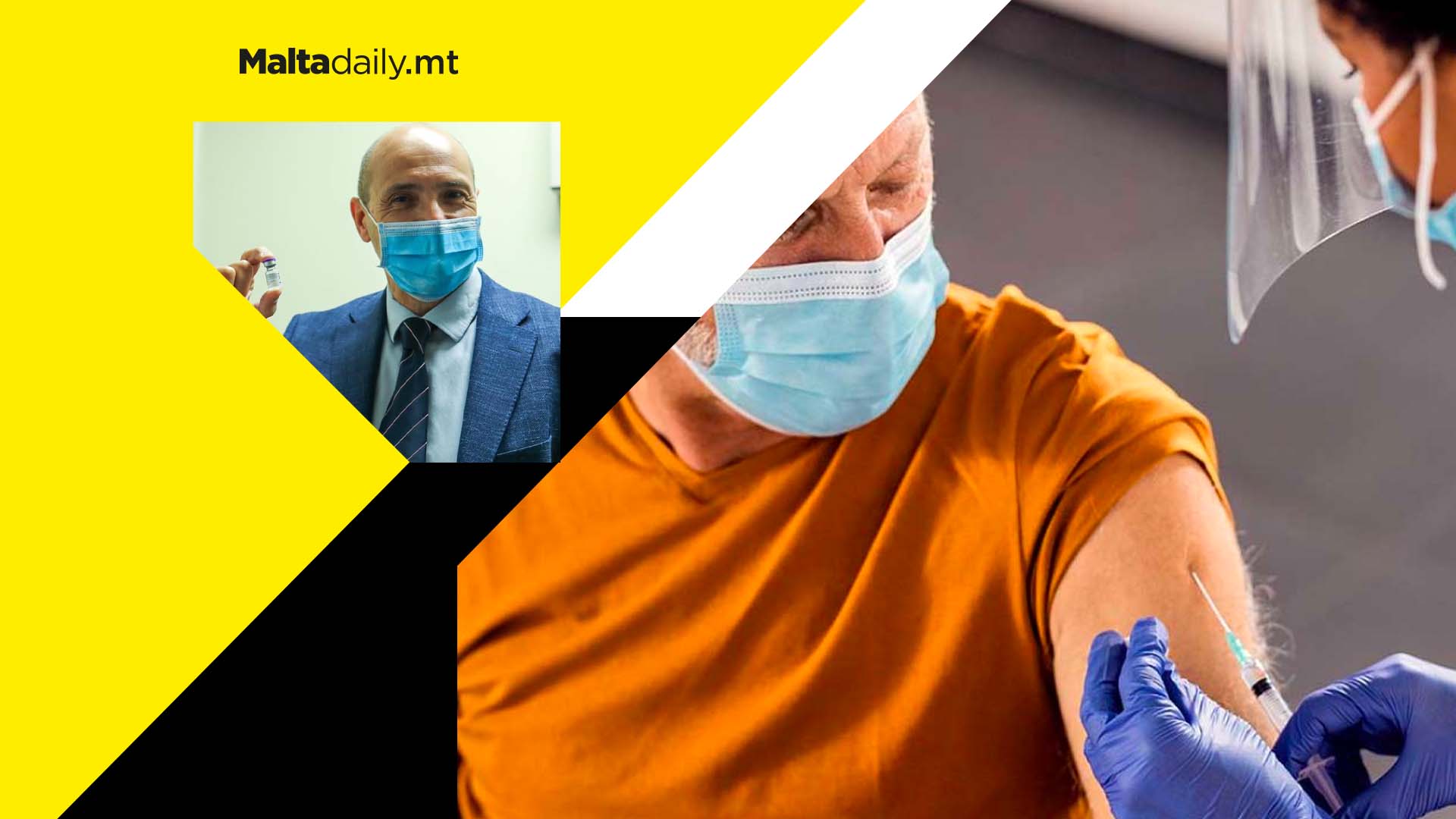 Speaking virtually on TVAM this morning, Health Minister Chris Fearne announced that the second booster will be offered to the immunocompromised on a voluntary basis.

The jab will also be offered to people in elderly homes and will not have any impact on the vaccination certificate. Fearne reiterated statements by Prime Minister Robert Abela who, after being sworn in, said that we need to move towards a lifestyle where people choose how to safeguard their own health.

Outdoor events also require no vaccination certification, as opposed to indoor events which still require the proof of vaccination with the first booster. Fearne said that this is the move towards normality whilst protecting the vulnerable. 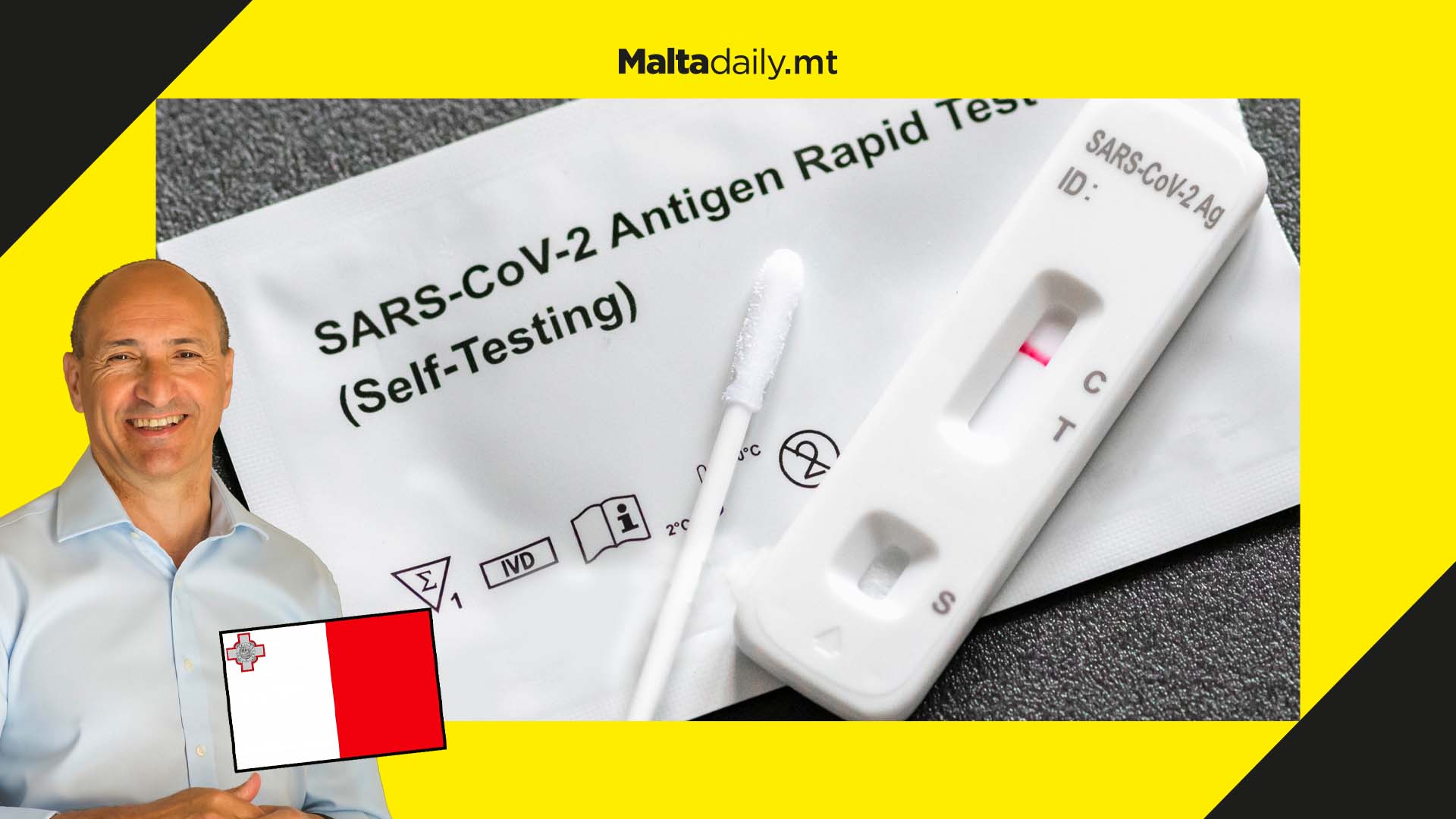 The Health minister announced the news to TVAM hosts Pablo Micallef and Mario Xuereb over the phone, but went on to announce further pandemic related measures.

The minister said that those travelling to Malta from a country on the red list will be allowed in with a negative PCR test or a recovery certificate.

Children will also no longer be required to wear a mask in schools after the 13th of April, while a second booster will be offered to the most vulnerable. He went on to note how the number of cases in the community increased over recent days.

The seven-day moving average is currently that of 640 new cases daily. However, ITU cases remain relatively low, with just five people in the ITU receiving treatment for the virus.

Other than that, standing events outdoors will not require a vaccine certificate as of the April 10th, and there will not be a capping on the number of people allowed in the same crowd.