7 historic moments Kinnie has been around for 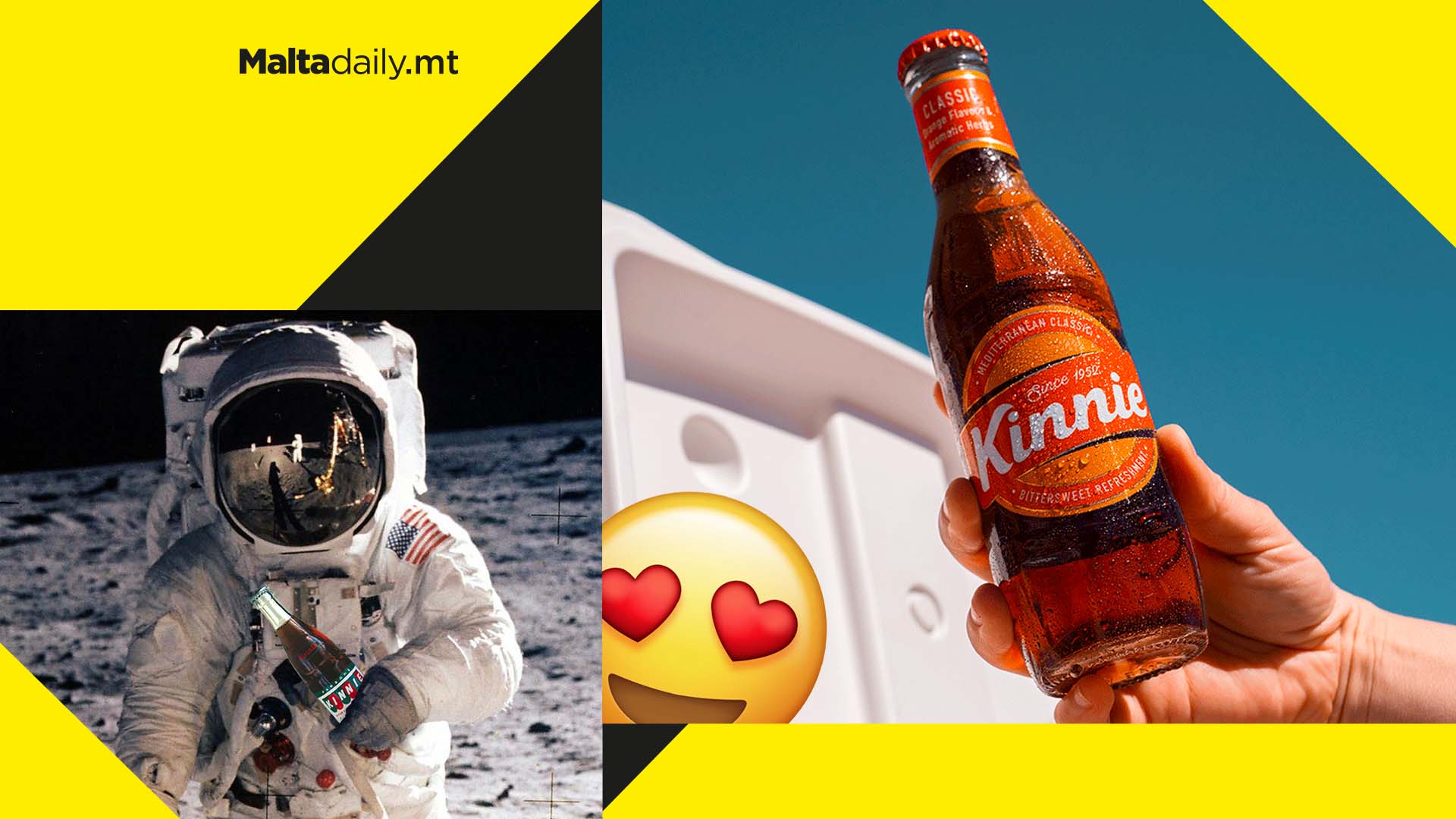 No matter which way you look at it, 70 years is quite a long time. It is enough time for something to develop from a bittersweet novelty to an object of national pride and a symbol of Maltese heritage, and that’s exactly what happened with Kinnie.

Characterised by its golden amber colour and now-iconic taste and aroma, the thirst-quenching beverage is an icon of Maltese gastronomy and goes hand in hand with traditional favourites like the classic galletti water crackers & bigilla bean dip . The Mediterranean Classic has been around for as long as we can remember and has lived through a number of historic moments… here are a few of the most iconic ones. 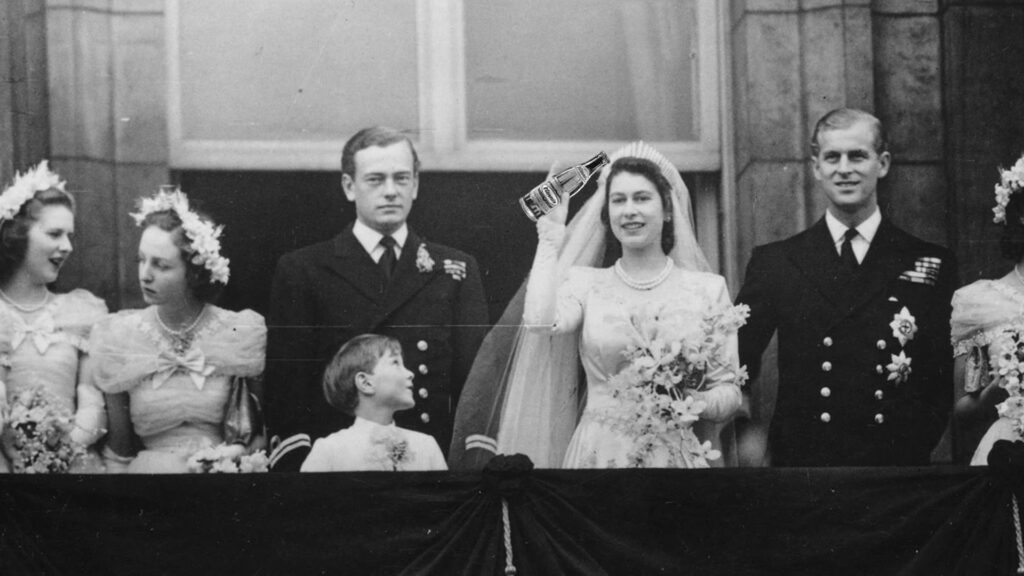 On the 6th of February this year, Queen Elizabeth celebrated her Platinum Jubilee, commemorating 70 years since she first succeeded the throne in 1952. In the same year that Princess Elizabeth became Queen, Kinnie hit the local markets, which means that Malta’s king of soft drinks has been around as long as the current Queen of England. 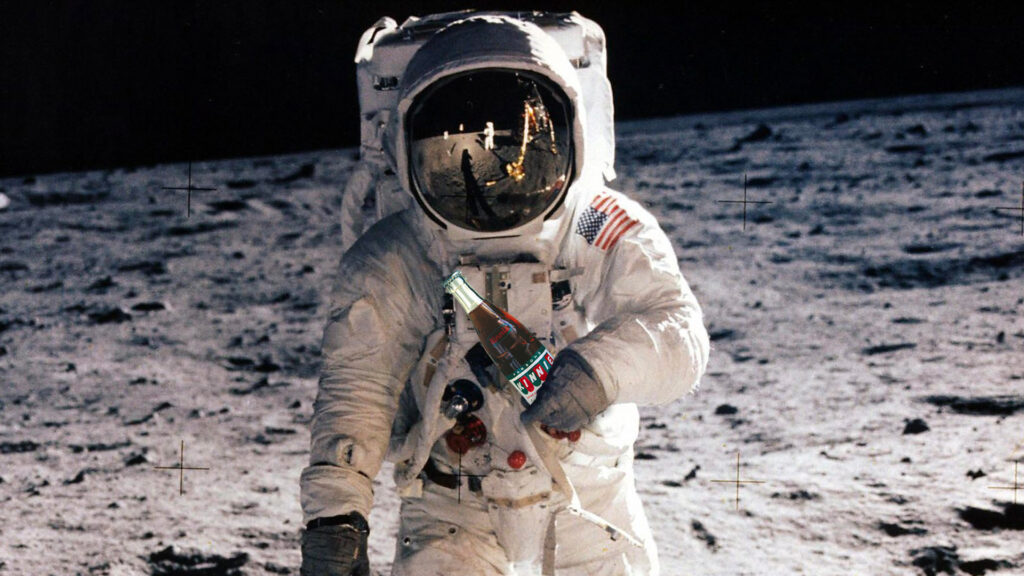 On July 20, 1969, Neil Armstrong and Buzz Aldrin became the first humans to land on the moon, with Armstrong becoming the first person to walk on it. “That’s one small step for man, one giant leap for mankind;” the quote heard around the world was uttered in Kinnie’s 17th year in the market. The historic moment is just about as ‘out of this world’ as the Maltese beverage’s bittersweet flavour. 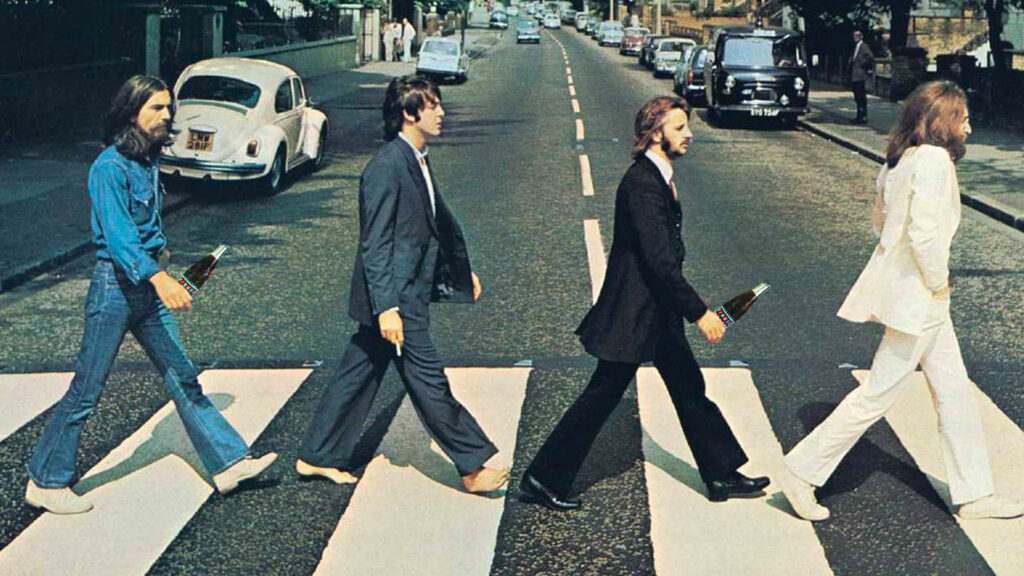 One of the most famous photos of all time, the artwork for The Beatles’ final album ‘Abbey Road’ is as iconic as it gets. Throughout history, many have theorised what George Harrison, Paul McCartney, Ringo Starr and John Lennon were walking towards as they crossed the London zebra crossing; we just think they were on their way to get some Kinnie. 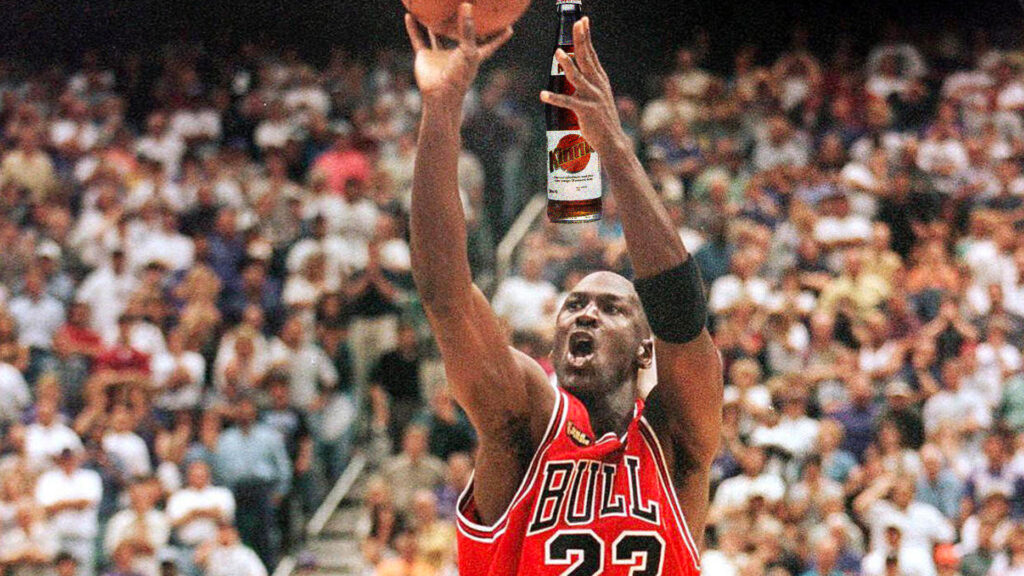 An undisputed legend of the game, Michael Jordan’s long and illustrious basketball career culminated with one earth-shaking shot against Utah Jazz in 1988. Jordan’s last shot was a defining moment in his career and, much like Jordan changed the game forever, Malta’s own aromatic blend of orange and herbs made its mark on the beverage market for decades to follow. 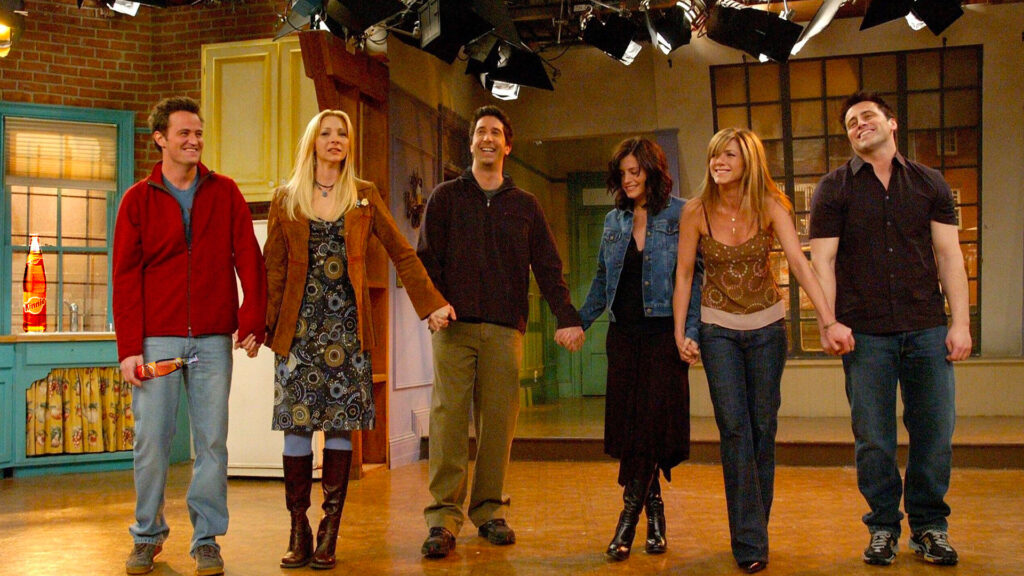 Arguably one of the greatest series of all time. Much like Kinnie, Friends has been been there for us through the highs and lows of our lives and were it not for the troublesome New York natives, we would have had much less laughs. Thankfully, Kinnie was there to comfort us when the very last episode of Friends aired in 2004. 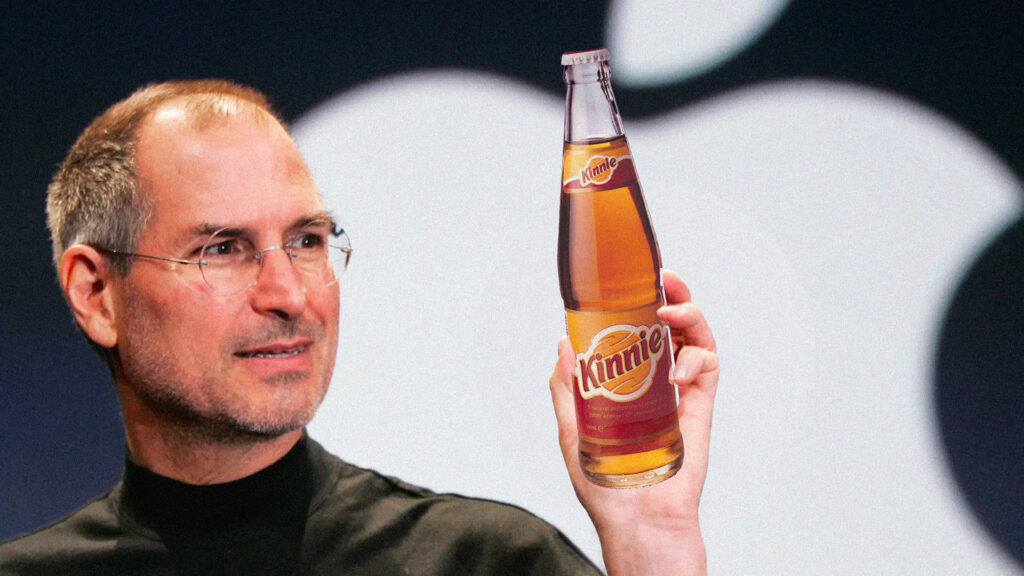 Steve Jobs’ 2007 introduction of the first-generation iPhone is one of the most ground-breaking speeches in commercial history. While the tech company successfully brought together 3 technological components to create a product which made history, the minds behind Kinnie had already blended the essence extracted from oranges with aromatic herbs to create the now-iconic beverage, 55 years prior. 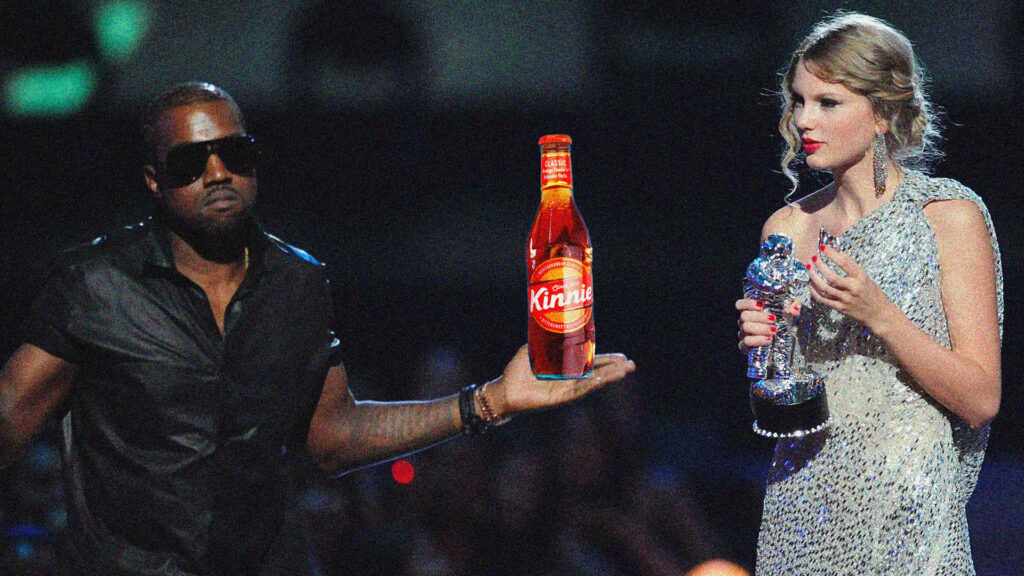 “I’mma let you finish, but Kinnie is one of the best soft drinks of all time.” The man formerly known as Kanye West’s interruption of Taylor Swift during the 2009 edition of the MTV video music awards is one of the most iconic moments of pop culture history. Despite the public’s animosity towards Kanye’s bold move, all he was doing was making a statement about something he loves, and honestly… we would do the same for Kinnie.

That’s how long Kinnie has been around. The magical mix of orange flavour and aromatic herbs has lived through some of the most iconic moments in recent history and is as important to Maltese culture as the events mentioned above are to the world’s. So here’s to 70 years of Malta’s favourite beverage – CHEERS!

Send this to someone who loves Kinnie!

Austin: Maltese owner of 80 dogs and cats passes away 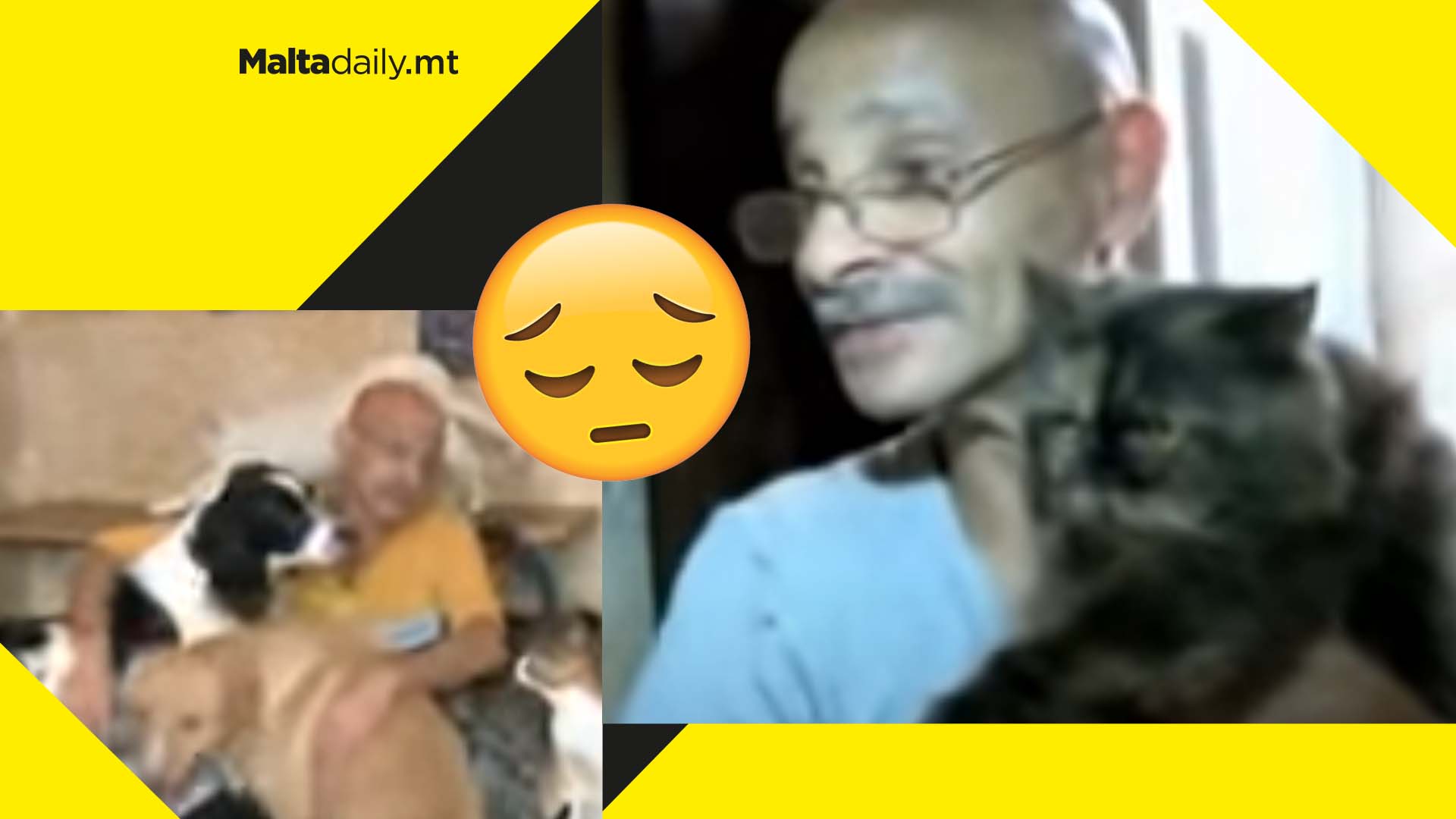 It was announced earlier today that Austin, a Maltese man who raised around 80 dogs and cats, has sadly passed away.

Austin had gathered the stray animals off Malta’s roads and gave them a better life in his home. His passion for helping animals is very well known on the island, with many even donating to him to help in his mission.

Austin had appeared on Xarabank around 11-years-ago when he explained what it means to him to help so many animals. The news of his passing was reported by Jenkins Maria, who also has a passion for helping animals.

His funeral will take place on Thursday at 14:30 at Our Lady of Sorrow in Hamrun. Austin had around 4 to 5 dogs left in his care when he passed, according to Jenkins.

Only shooting athletes and hunters will be allowed guns in Canada 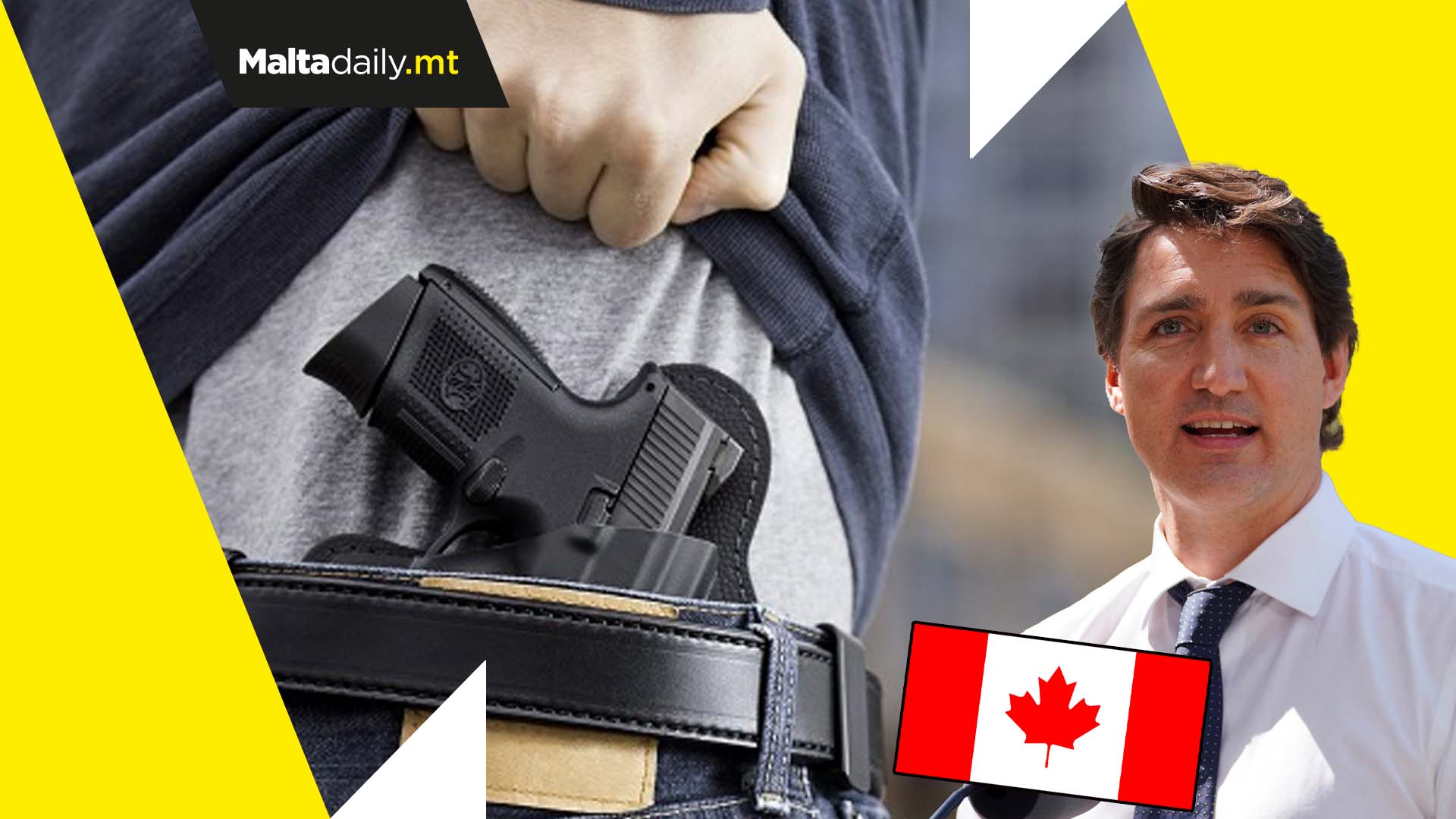 Following yet another instance of online debate and raising of concerns after the school-shooting in Texas, which saw the death of several young children, Canada has moved to introduce a total ban on buying and selling of all handguns.

Prime Minister Justin Trudeau has proposed the move, saying that his government is pushing a new law which would freeze private ownership of all short-barrelled firearms.

The legislation would not ban the ownership of handguns outright but it would make it illegal to buy them. The bill, which was presented to Canadian parliament on Monday, makes it impossible to buy, sell, transfer or import handguns anywhere in the country.

Reporters were told by the Prime Minister that ‘other than using firearms for sport shooting and hunting, there is no reason anyone in Canada should need guns in their everyday lives.’

The ambitious bill would also require rifle magazines reconfigured to hold no more than five rounds at a time as well as taking away firearms licenses from owners involved in domestic violence or criminal harassment.

Despite gun ownership not being enshrined in Canada’s constitution, as it is in the US, they are still popular in rural parts of Canada. The northern neighbour of the US already records fewer firearm incidents yearly due to its laws.

This includes keeping all guns locked and unloaded, with anyone wishing to buy firearms having to undergo extensive background checks. 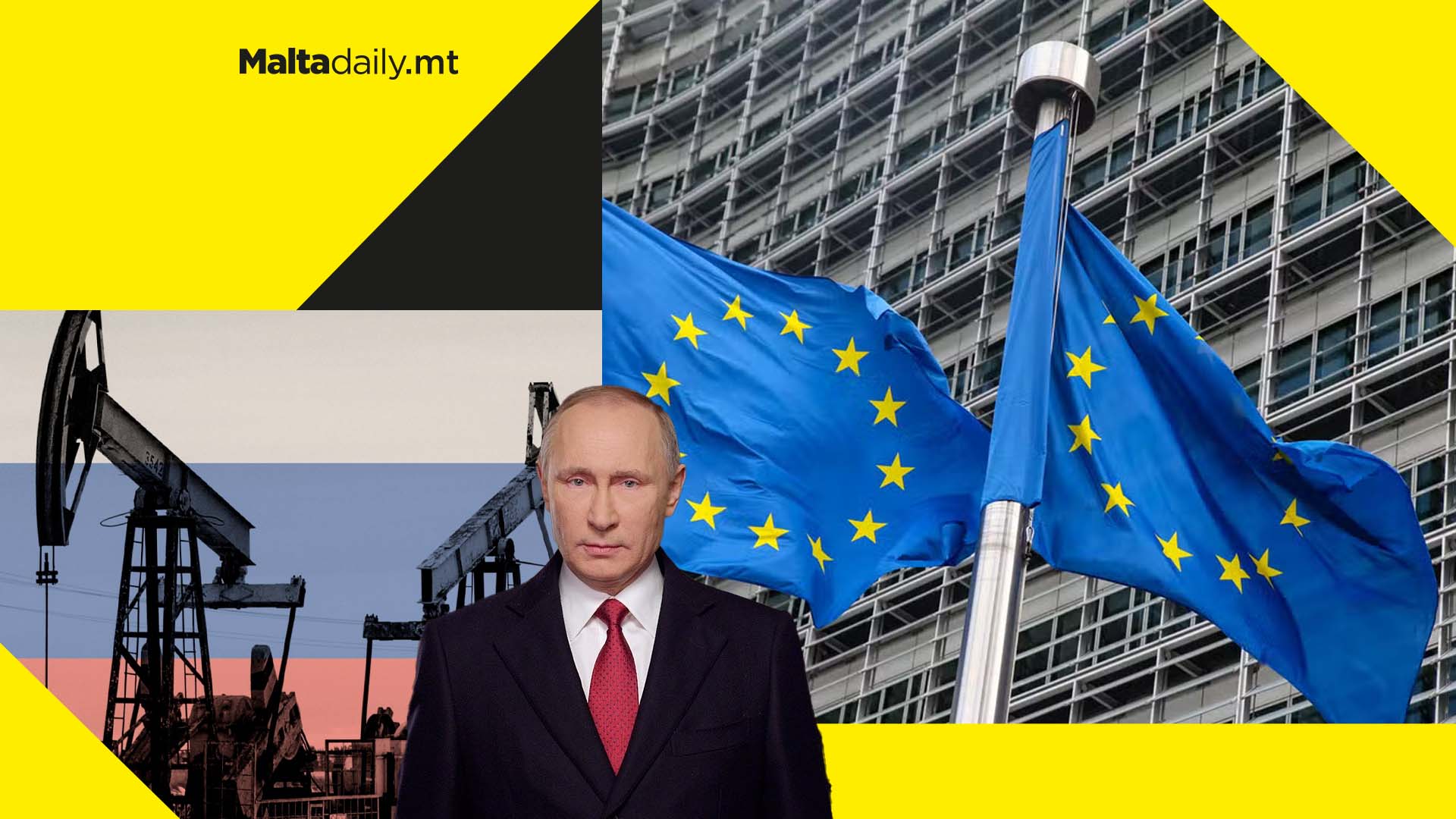 European Union leaders have reached an agreement to ban over two-third of Russian oil imports as they tighten the economic sanctions on Moscow. This comes even as Russia’s forces press into Ukraine’s eastern region of Donbas.

The deal was reached late on Monday and is meant to punish Russia for its invasion three months ago.

European Council chief Charles Michel tweeted out saying that the deal cuts a huge source of financing for the Russian war machine. ‘Maximum pressure on Russia to end the war’ he said.

The leaders of the 27-nation bloc had met up to negotiate the deal earlier on Monday in Brussels. The agreement also includes plans for the EU to send around €9 billion in immediate liquidity, Michel revealed.

This comes after Ukrainian President Volodymyr Zelenskyy called an oil embargo the key point to any sanctions passage. Meanwhile, Washington was cautiously regarding weapons for Ukraine. The invaded country has received extensive military aid from the US, with a mother $40 billion assistance approved for May.

US President Joe Biden however revealed that he would not send rocket systems which could Russian territory, despite urgent requests from Kyiv to do so.