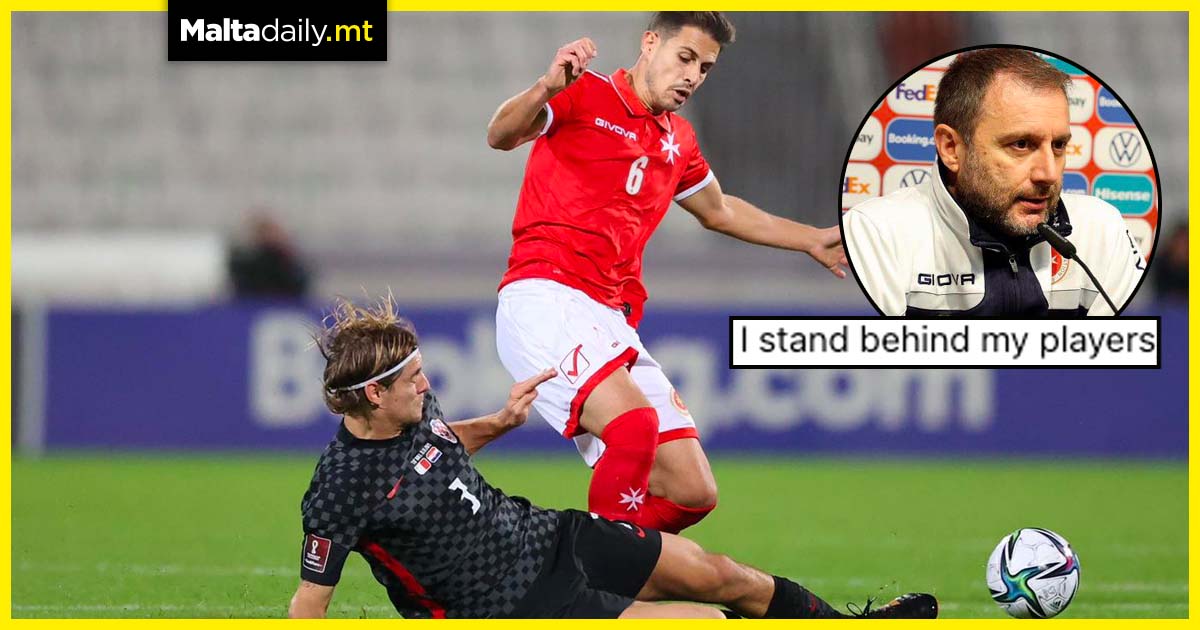 The Maltese were ready for the match of their lives, with the evening kicking off with an unfortunate start as Perisic scored a home in the first five minutes. With a second goal for Croatia in the 22nd minute, the Maltese brought up their score through a Brozovic goal.

The night however continued in Croatia’s favour, with the first half ending at 4-1 for Croatia, rounding them up to 7 goals in the second half.

Malta will be facing Slovenia this Sunday in a home match. Yesterday night’s result will hopefully not deter Devis Mangia’s team from pushing forward. The team proved to hold their own previously and the campaign is far from over.

The coach has already expressed his courageous approach, stating ‘This is the moment to stay behind the team. I stand behind my players, we will not throw away 2 years of work’.