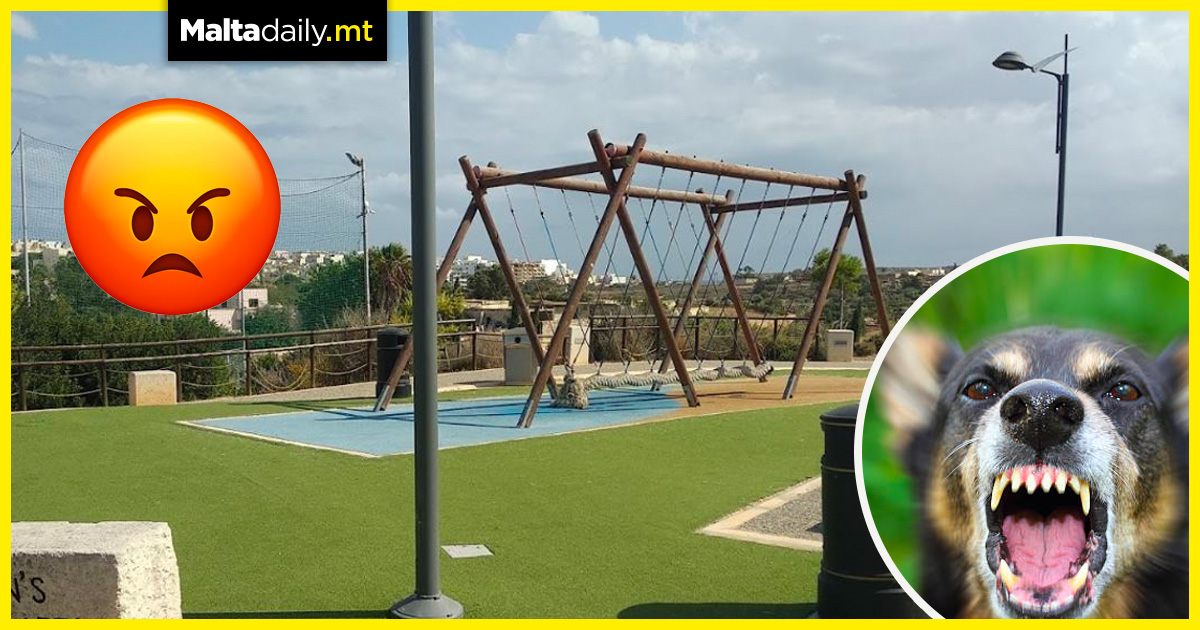 A Billie Eilish and Nightmare Before Christmas cross-over? 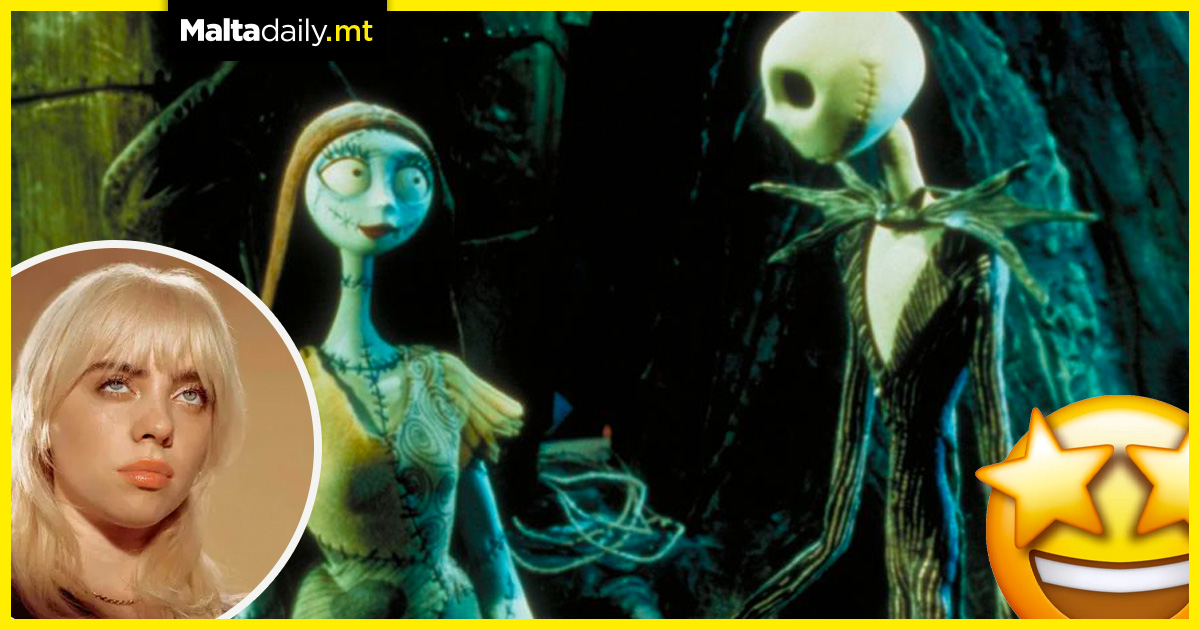 Fans of theatre, Halloween and star Billie Eilish will have something to enjoy this spooky month as the star has joined the cast of a live-to-film concert of the Nightmare Before Christmas. The 19-year-old star has joined a stellar cast to play the role of Sally, the heroine of the stop-motion classic which follows Jack Skellington, the Pumpkin King, develop an obsession with Christmas and taking over the holiday.

With music provided by a live orchestra, she will be performing alongside Danny Elfman, who is the film’s original singing voice for Skellington and the composer of the original film. Elfman revealed he was absolutely thrilled to have the young star join the nightmare crew, describing her casting as a real treat. Plans for a 2020 return to the live shows of the classic film were delayed due to the pandemic, but 2021 will see its return with one of the world’s favourite musical artists. 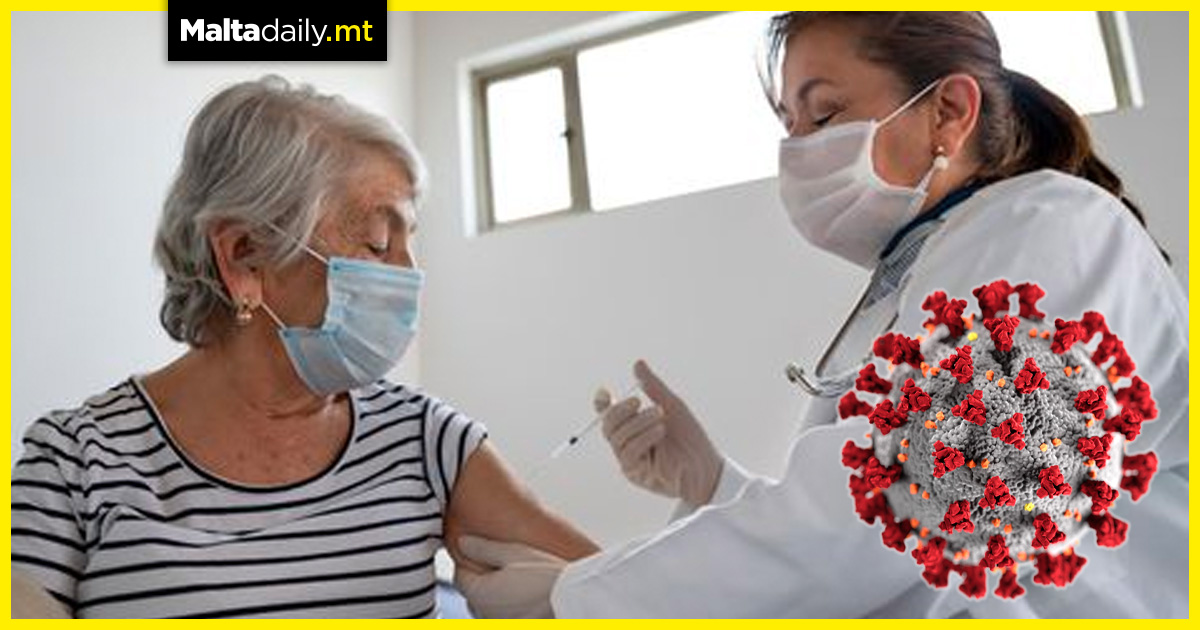 As the COVID-19 booster shot rollout continues, the overall impact on the infection rate among the over-80 age group has more than halved in just two weeks. The booster’s ability to increase immunity seem to be quicker as epidemiologist Neville Calleja told Times of Malta that the booster’s effect on the elderly was noticeable just a week after it was administered.

The impact of the first doses of the vaccine led to a drop in infections after weeks but the booster seems to be hurrying up the process considerably. The latest figures are indicating how infection rates in different age groups show that in just two weeks, the rate per 100,000 people in the over-80 cohort dropped from 248.97 to just 87.6.

With similar drops indicated in the 65 to 79 age group, the current rate for the age group is also the lowest since mid-July. This was revealed by the European Centre for Disease Prevention and Control. The rate had been climbing since then and until last week, with authorities blaming the trend on decreasing immunity.

All residents in care homes for the elderly have received their booster dose as the health authorities initiate the process of vaccinating immunocompromised and those over the age of 70.

Walking on the pavement is sometimes impossible due to garbage bags 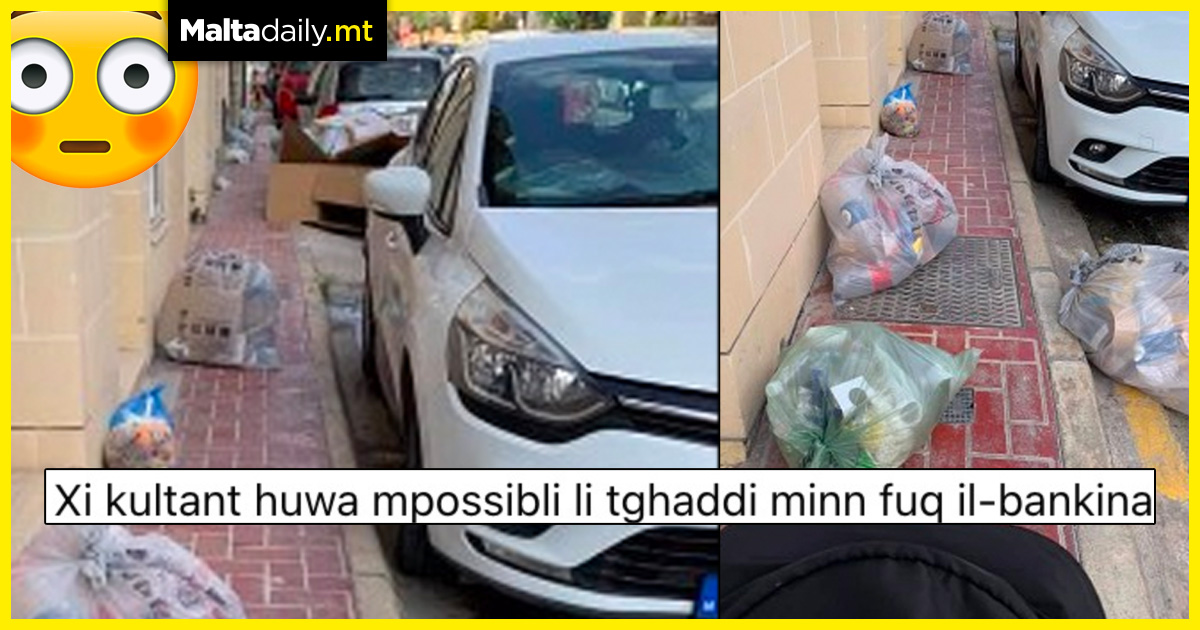 A post uploaded to a local public Facebook group plead with drivers not to judge pedestrians walking on the side of the street instead of on the pavement, especially if they are accompanied by a push-chair. The post asked drivers to slow down their vehicles and pass them by gently as for some people, walking on the pavement is sometimes made difficult due to the items left on the sidewalk, most often garbage bags awaiting pick up.

The person who posted the statement highlighted how difficult it is to move a pushchair in such scenarios, and how even more difficult it is for someone who uses a wheelchair to do the same. A while back, the Local Council Association proposed a gradual move towards a point-based waste collection system, which suggested an end to street garbage pick up. However, Environment Minster Aaron Farrugia revealed that such garbage collection methods are set to continue, despite there being other plans to make streets more accessible when it comes to waste collection and pedestrian safety.