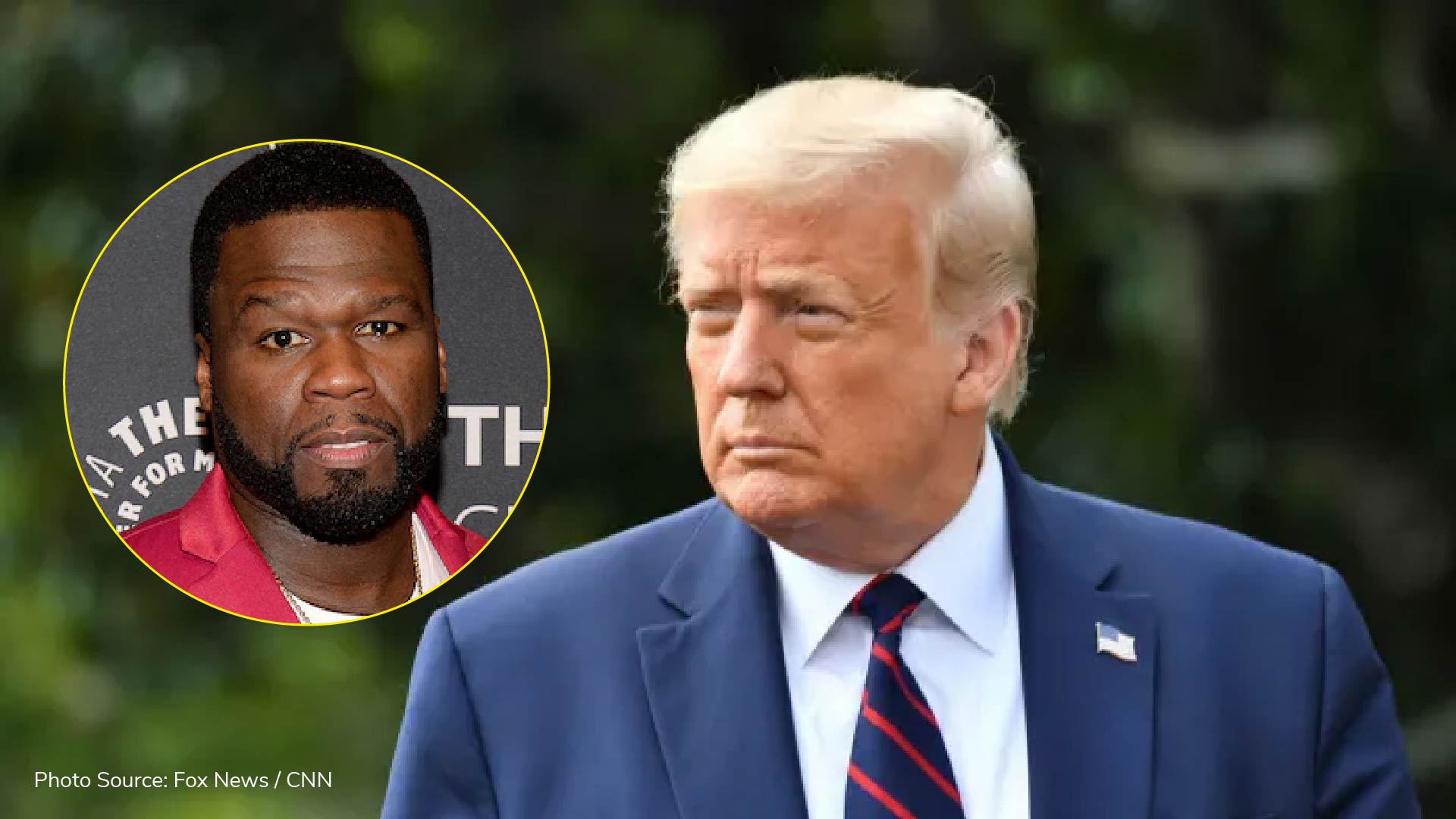 50 Cent drove his fans crazy when this year’s U.S. election came round, but he have topped his list of crazy moments with the recent claims that Donald Trump attempted to bribe him for his endorsement for $1 million.

With contradictory statements occupying social media, we just don’t know what to expect from 50 Cent, with statements on Twitter saying ‘Vote for Trump’ and tweets reading “F* Donald Trump, I never liked him.”

With 50 being the controversial figure he is, we don’t know what to believe, but let’s just say that nothing will surprise us from these two figures. 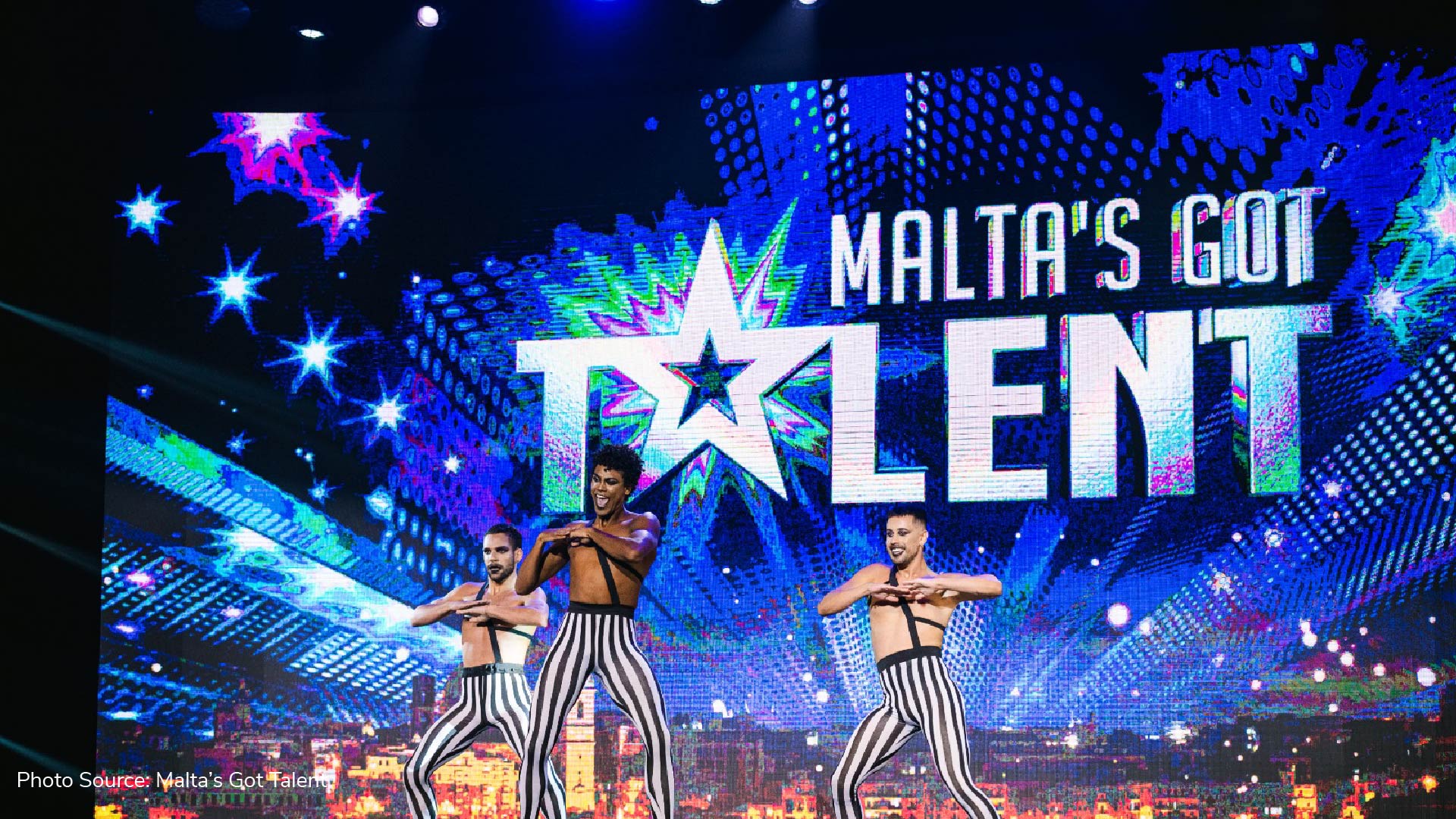 Programmes like X Factor and Malta’s Got Talent have their fair share of controversy, no less in Maltese television, as outraged Yada ‘N’ Heels fans start a petition following their replacement due to COVID-19 issues.

Fellow dancer Izzy is set to take their place, sparking outrage amongst TV viewers who are calling the move ‘unjust’ and started a petition to bring back the trio in the second or third semi-finals.

Do you think their removal was unjust? Or is it just the way things go? Let us know!

The petition can be found here.

Of all the industries that COVID-19 has affected, the arts and entertainment industry is one of the foremost sectors which felt the effects of the pandemic, with live performance venues being the first to close and last to open.

Local DJ Debrii has collaborated with upcoming vocalist Martina and violinist Maria Cini to send a message of hope with a track called ‘Home.’

The project also includes Oxygn’s Kurt Abela, The InSynk Collective and visual artist Samwel Borg to promote the sense of collaboration and motivation that the industry truly need.

You can stream the track on Spotify here: 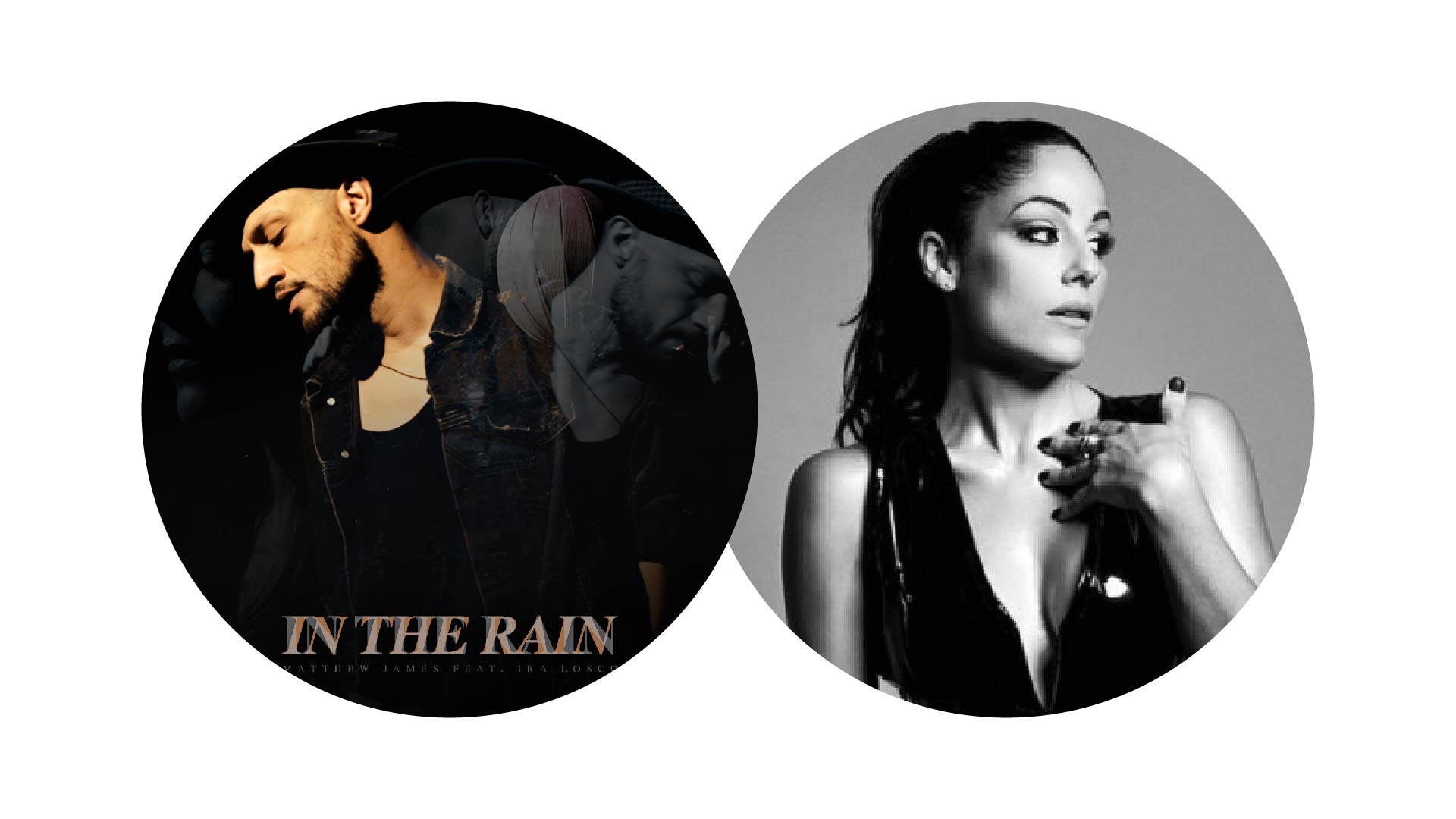 The last quarter of 2020 has been a good time for Maltese music, more-so for singer-songwriter Matthew James as he collaborates with fan favourite Ira Losco to bring heartfelt track ‘In The Rain.’

The bittersweet single comes after Matthew James broke into the electronic scene with electro-pop outfit Mteam alongside Micimago, Mr.M and Kugene as well as funky collaboration ‘Just A Little bit More’ with The Busker.

The track and accompanying music video are available to stream on YouTube: